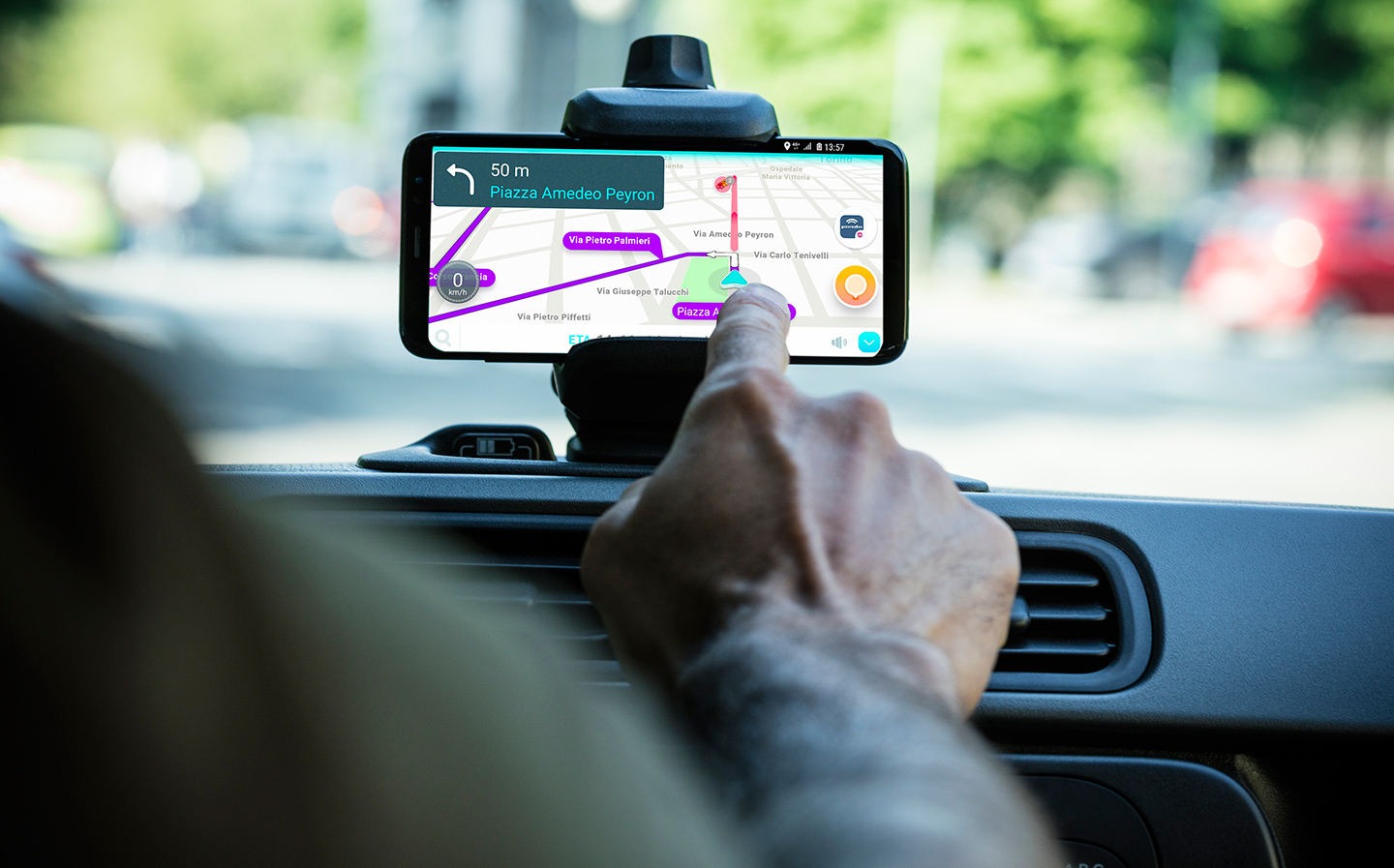 THE DEPARTMENT for Transport (DfT) has announced it will invest up to £10m in a tech project that aims to provide real-time traffic data to UK drivers.

Set to replace the current “costly and ineffective” EToN traffic update system, the new Street Manager system is currently in its testing phase, which is expected to conclude before the end of 2019.

According to the DfT, Street Manager will be able to provide motorists with more up-to-date information that can be used when plotting a route or following navigation instructions. Real-time updates on road works will be possible with the new system, with the information being provided by local councils and utility companies.

The navigation will be made freely available to technology companies, with existing navigation apps such as Waze and Google Maps able to utilise the information in their services. Sat nav system compatibility and notifications on mobile devices are also being touted as possible future Street Manager features.

It’s expected the Street Manager setup will be complemented by the nationwide rollout of the lane rental system, which will see utility companies charged up to £2,500 per day for road works that are conducted during peak traffic times.

Jesse Norman, the DfT’s Roads Minister, said: “Roadworks can often be frustrating for motorists, especially when they cause hold-ups at busy times and delay journeys. We want to reduce this disruption and delay, and Street Manager is just one of a number of actions we are taking so that local authorities and utility companies can better plan and manage their roadworks.”

He added: “The data opened up by this new digital service should enable motorists to plan their journeys better, so they can avoid works and get to their destinations more easily.”