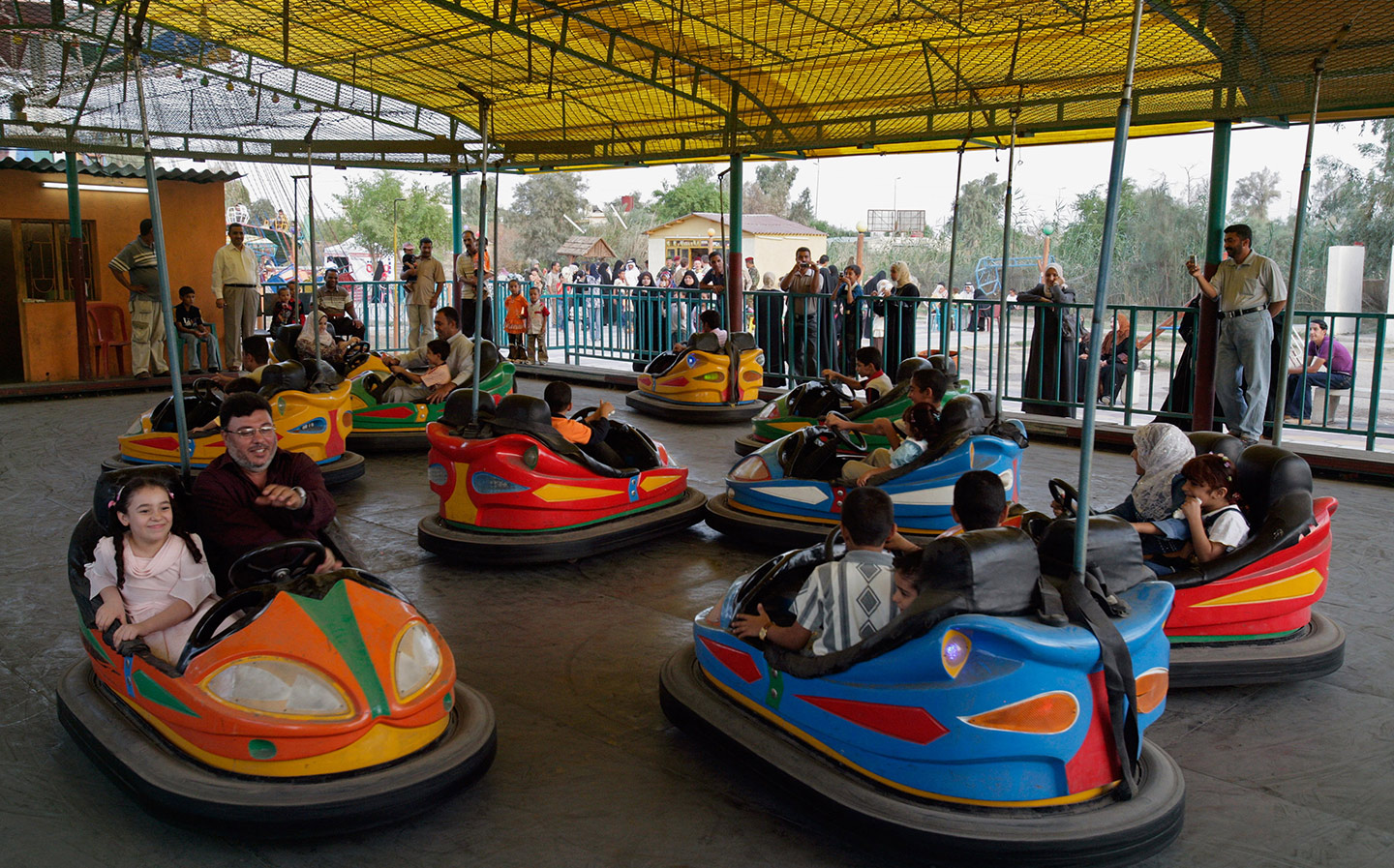 FAIRGROUND dodgems and children’s ride-on cars may require motor insurance under EU laws that the government is obliged to implement.

The changes could cover all “vehicles”, including those that never leave private land: many of those currently exempt from insurance, such as mobility scooters, golf buggies, ride-on lawnmowers and Segway personal transporters, are likely to be affected.

The Department for Transport (DfT) said it was legally obliged to consult on the changes, despite being uncomfortable about the “potentially costly consequences”. A consultation will run until March.

In a document published yesterday, the DfT said it would have to abide by the rules until Britain leaves the EU, probably by the summer of 2019. However, a “sunset clause” will be drafted to abolish them then. Ministers are believed to have been outraged by the rule change, though DfT sources suggest that the complexity of changing insurance laws means that the reforms may never happen.

The directive follows a legal case involving Damijan Vnuk, a Slovenian, who was hurt after falling from a ladder that was hit by a reversing tractor trailer. Motor insurers refused to cover the claim because it took place on private property and involved a vehicle being used as an “agricultural machine”. The European Court of Justice ruled in 2014 that the accident should have been covered by compulsory vehicle insurance. It means that motor insurance is now required to cover vehicles used in all situations, not just on roads.

Yesterday’s document from the DfT said: “This would result in us broadening our definition of a motor vehicle . . . and extending our insurance requirement beyond roads and other public places. This could mean users of motor vehicles would be required to have third-party insurance on private land.”

A DfT spokesman said: “Following a European Court of Justice judgment, we are consulting whether to extend motor insurance for private land and other vehicle types.

“We oppose any measures which impose an unreasonable burden on the public. We will use the consultation responses to get the best result for the country.”