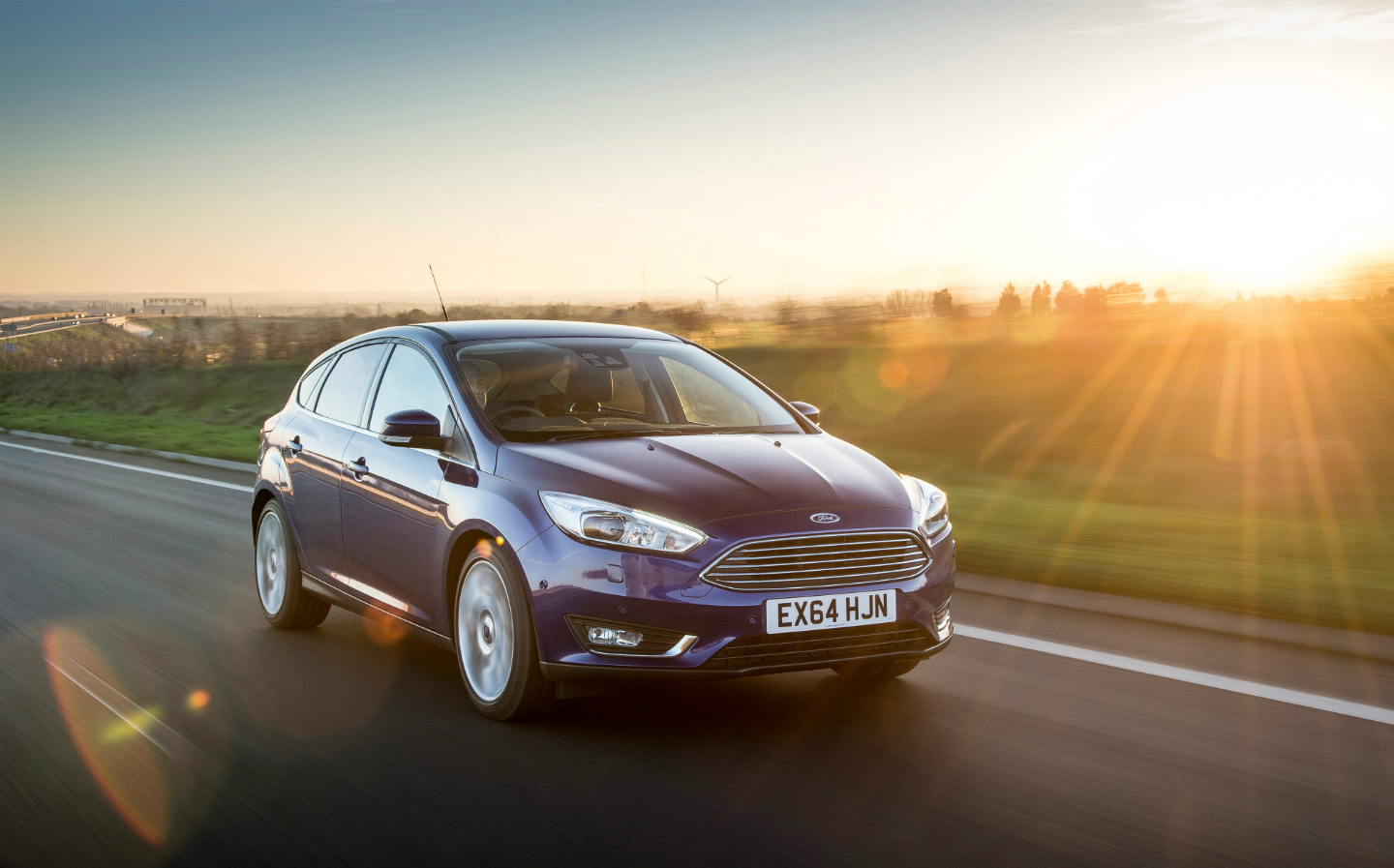 THE FORD Focus was Britain’s most frequently-clamped car for not having valid road tax in 2018, according to statistics released by the Driver and Vehicle Licencing Agency (DVLA).

Second on the list is the Vauxhall Astra, at 6,102 examples, while the BMW 3 Series rounds out the top three with 3,828 untaxed cars immobilised.

It wasn’t just cars that were penalised by the DVLA last year, either: more than 5,000 Ford Transit vans, a total of 20 DAF lorries and even an Irisbus (now Iveco Bus) were clamped in 2018.

The statistics follow the DVLA’s launch last month of an awareness campaign that highlights the risks and consequences faced by drivers who fail to keep on top of their car tax.

Bethan Beasley, the DVLA’s senior enforcement leader, said: “These figures show that it doesn’t matter what type of vehicle you own, whether it’s a sports car, motorhome or even a bus – if you don’t tax it, we’ll clamp it.

“It’s never been easier to tax your car – it’s just a few clicks to do it online and you can do it 24 hours a day. Don’t take the risk – it just isn’t worth it.”

Top 10 untaxed vehicles clamped by the DVLA in 2018

Without a tax disc, how can I check that my vehicle is still taxed?