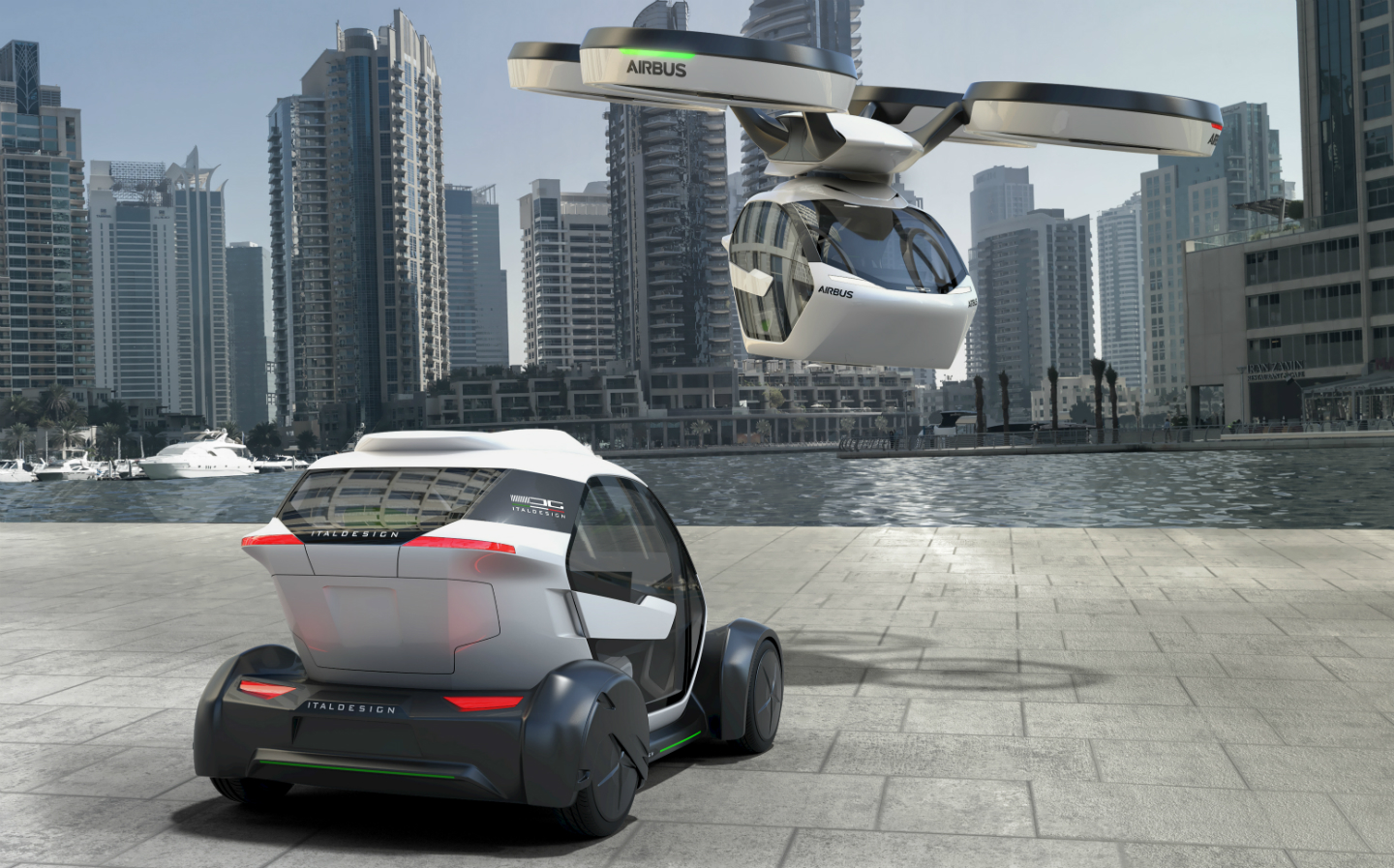 FLYING cars could soon be deemed airworthy in most European countries, if certification proposals by a major aviation regulator are given the all-clear.

In draft guidelines put forward by the European Aviation Safety Agency (EASA), small aircraft with vertical take-off and landing (VTOL) capabilities would be permitted to take to the skies across all 28 current member states of the European Union.

Subject to change as part of a consultation period, EASA’s suggested “special condition” would allow small VTOL vehicles that can carry up to five people to be certified for airworthiness — potentially paving the way for flying taxis like those developed by Audi and Uber to be used commercially.

To be certified by EASA, the flying cars would have to adhere to strict rules and requirements. In the current special condition guidelines, the cabin cannot be pressurised and the weight of the craft must not exceed 2,000kg.

The pre-consultation rulings also explicitly state the vehicle “must be controllable and manoeuvrable without requiring exceptional piloting skills” in order to be approved. However, a pilot doesn’t necessarily need to be in the aircraft, as the rules do permit the flying car to be “remotely piloted”, and feature “various degrees of autonomy”.

Perhaps the most important certification requirement, though, is that the flying car must be able to make a controlled emergency landing if the craft were to lose all power. Under the current guidelines, any VTOL machines that can carry passengers or will fly over built-up areas must also be capably of “continued safe flight” in the event of a “critical malfunction of thrust/ lift”.

EASA’s special condition isn’t the only recent step towards a potentially viable future for flying cars. In June this year, the mayor of Ingolstadt, Germany, signed a “letter of intent” with Airbus and Audi to allow the testing of flying taxis to take place in the area.