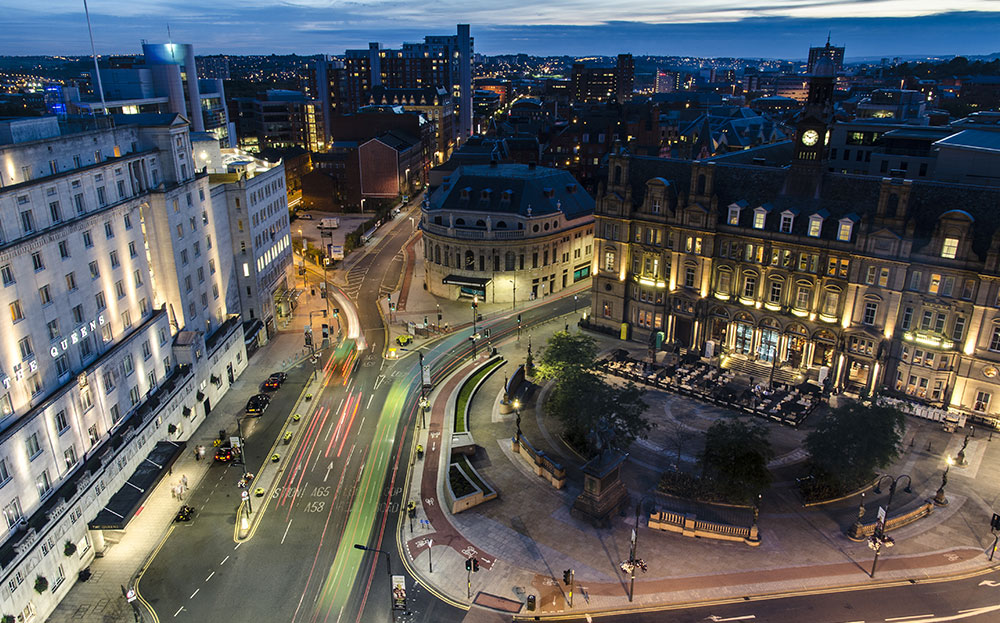 COUNCILS ARE to be given the power to charge thousands of private motorists to enter city centres under plans slipped out on the last day of parliament before the Christmas break.

City authorities in Birmingham, Leeds, Southampton, Derby and Nottingham must impose charges for some polluting diesel vehicles by 2020 at the latest, the Department for Environment, Food and Rural Affairs (Defra) announced in a document published on Thursday.

It said that the five authorities were expected to set up numberplate-recognition cameras to enforce charges against vehicles driving in heavily polluted central areas.

The cities will join London, which has already announced an ultra-low-emissions zone in the centre of the city. Any diesel car that does not meet the latest emissions standards — known as Euro 6 — will have to pay a £12.50 daily charge to enter the London zone from September 2020. This includes many cars that were on sale until September this year.

Defra said that it would force the other five cities to charge drivers of most buses and coaches built before 2014 and most diesel taxis sold before September this year. Birmingham and Leeds will also have to charge for most vans registered before this September. The fee has not yet been worked out.

“None of these cities will be required to charge [private] cars to enter the clean air zone,” said Defra. “A local authority may choose to go further if it wishes to do so.” Experts said that it would be simple to modify the camera enforcement system so that car drivers were charged too.