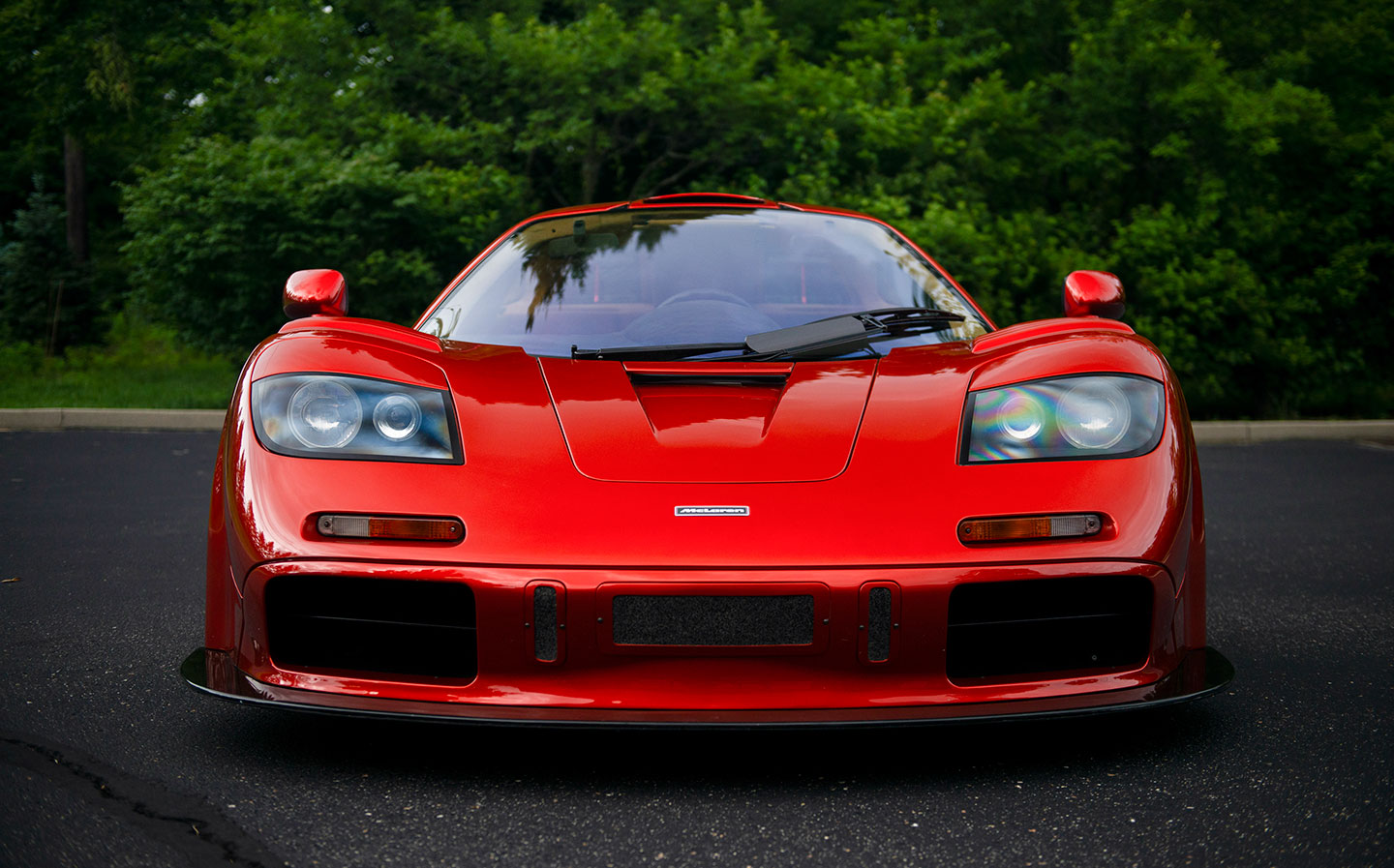 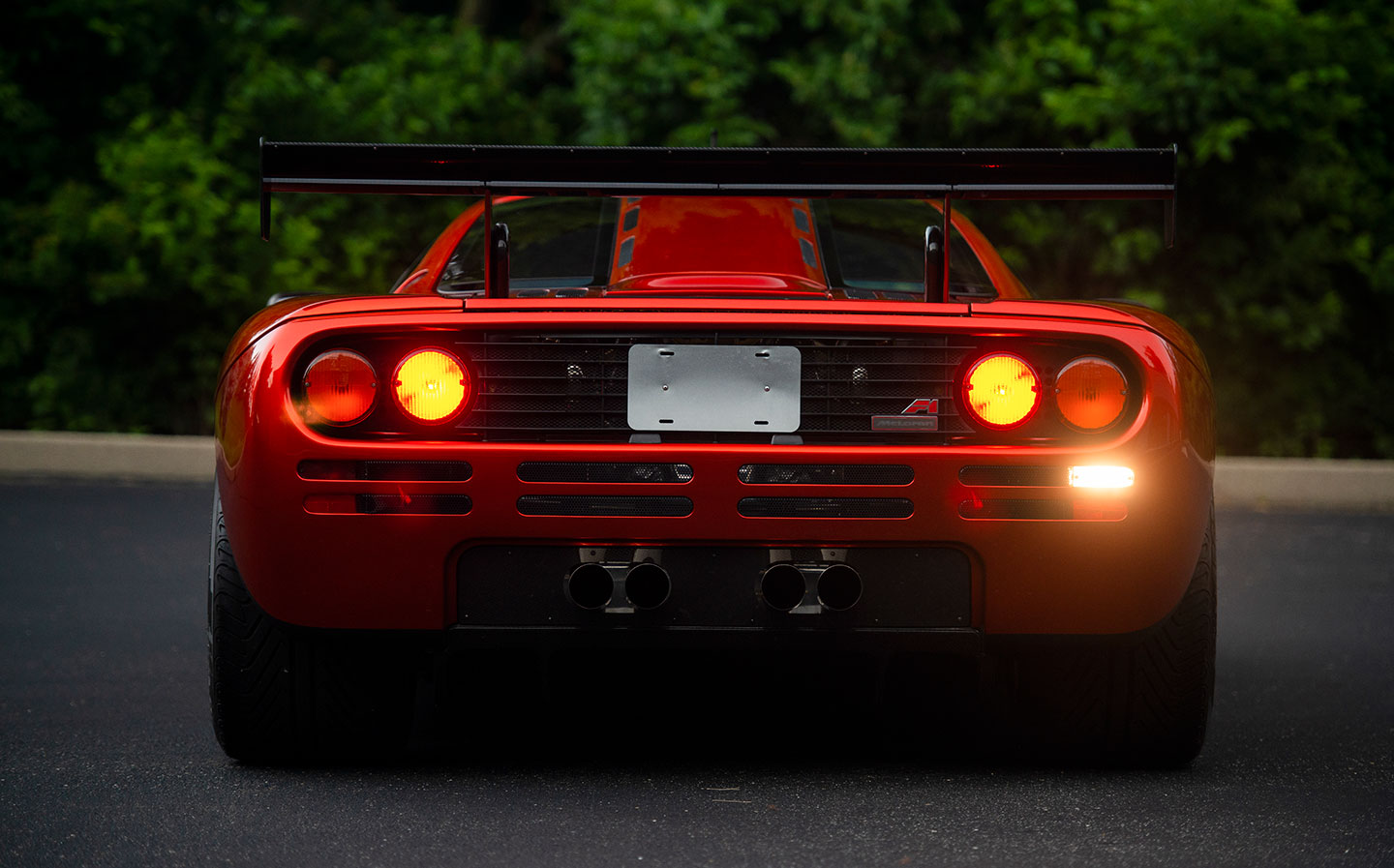 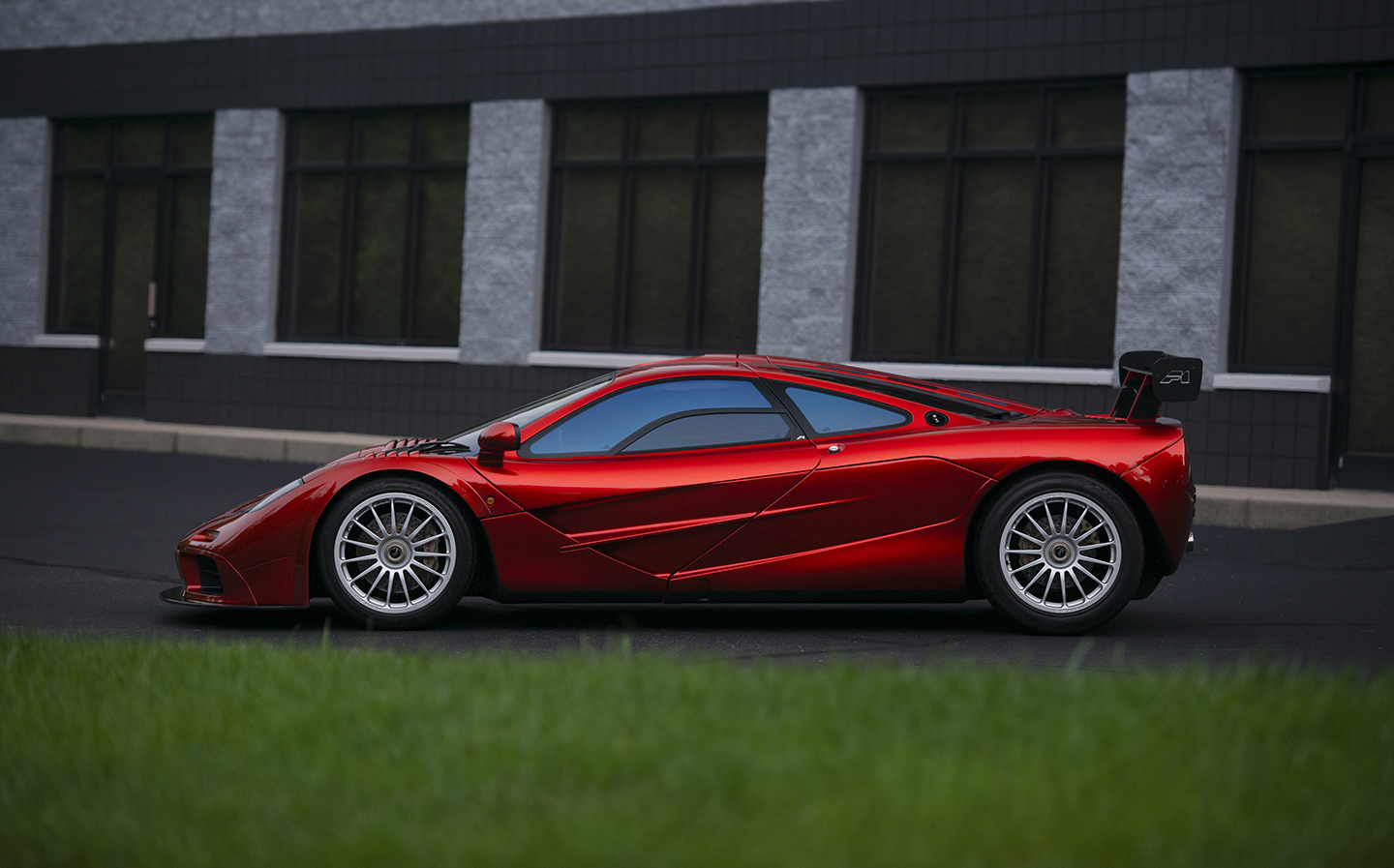 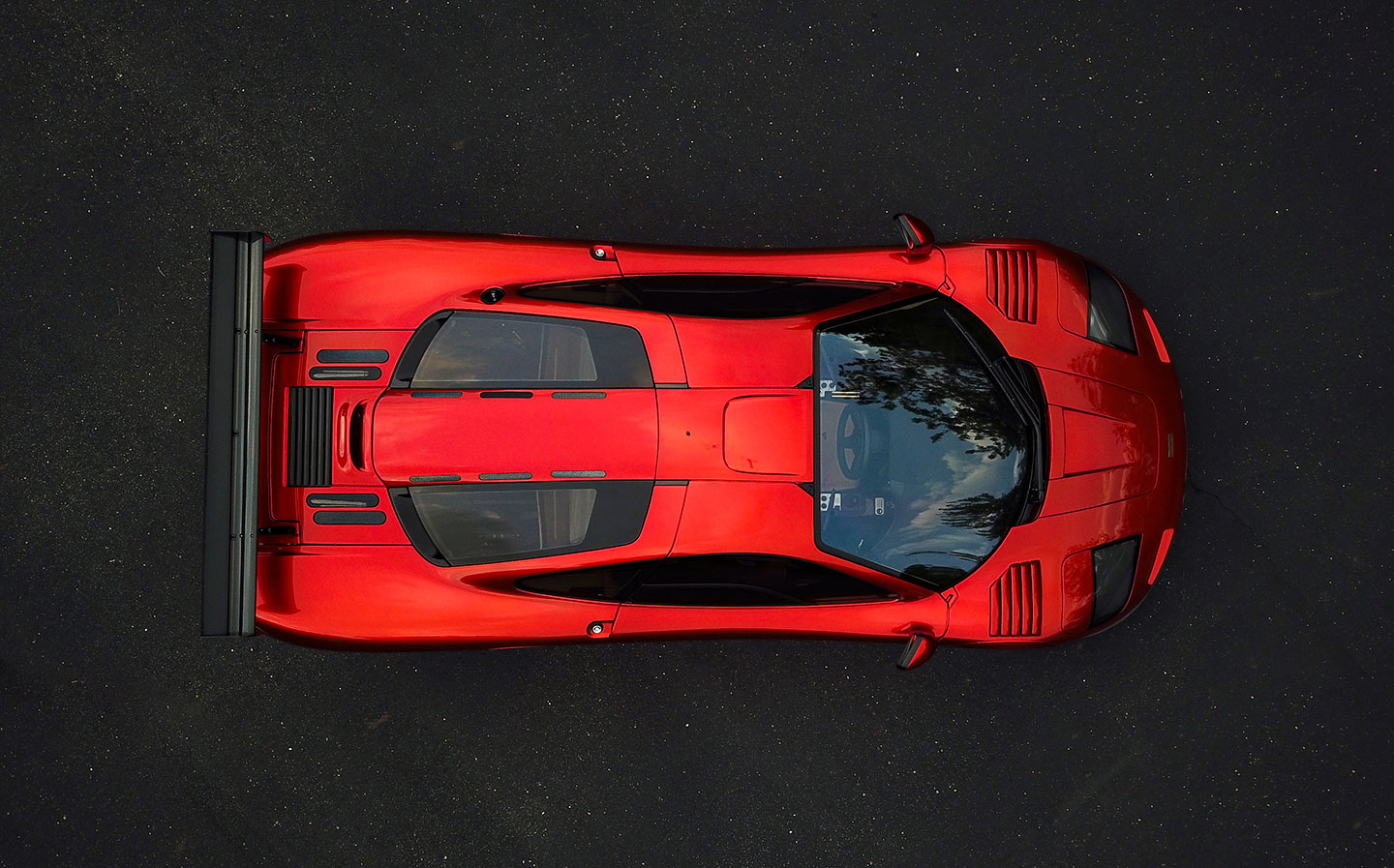 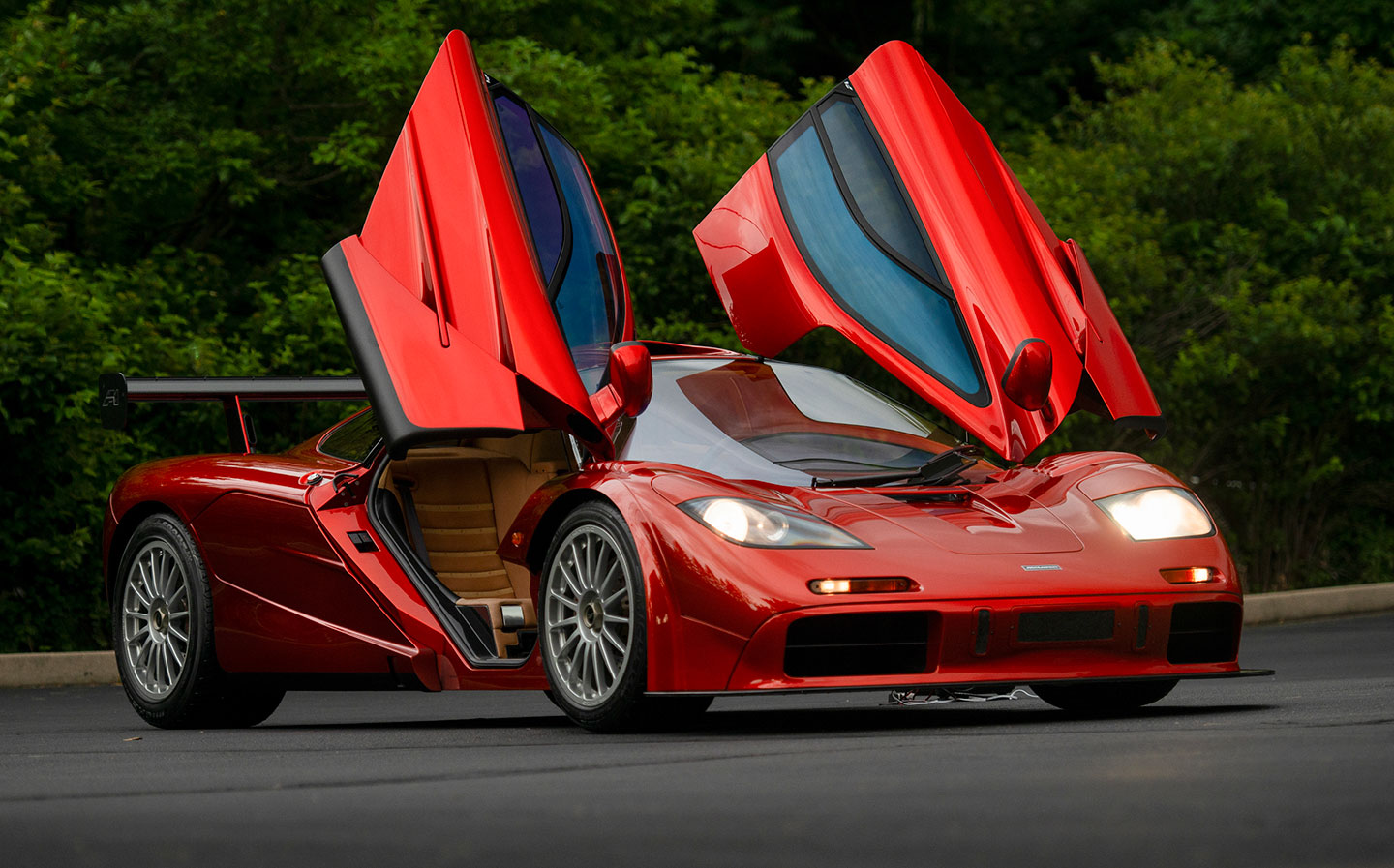 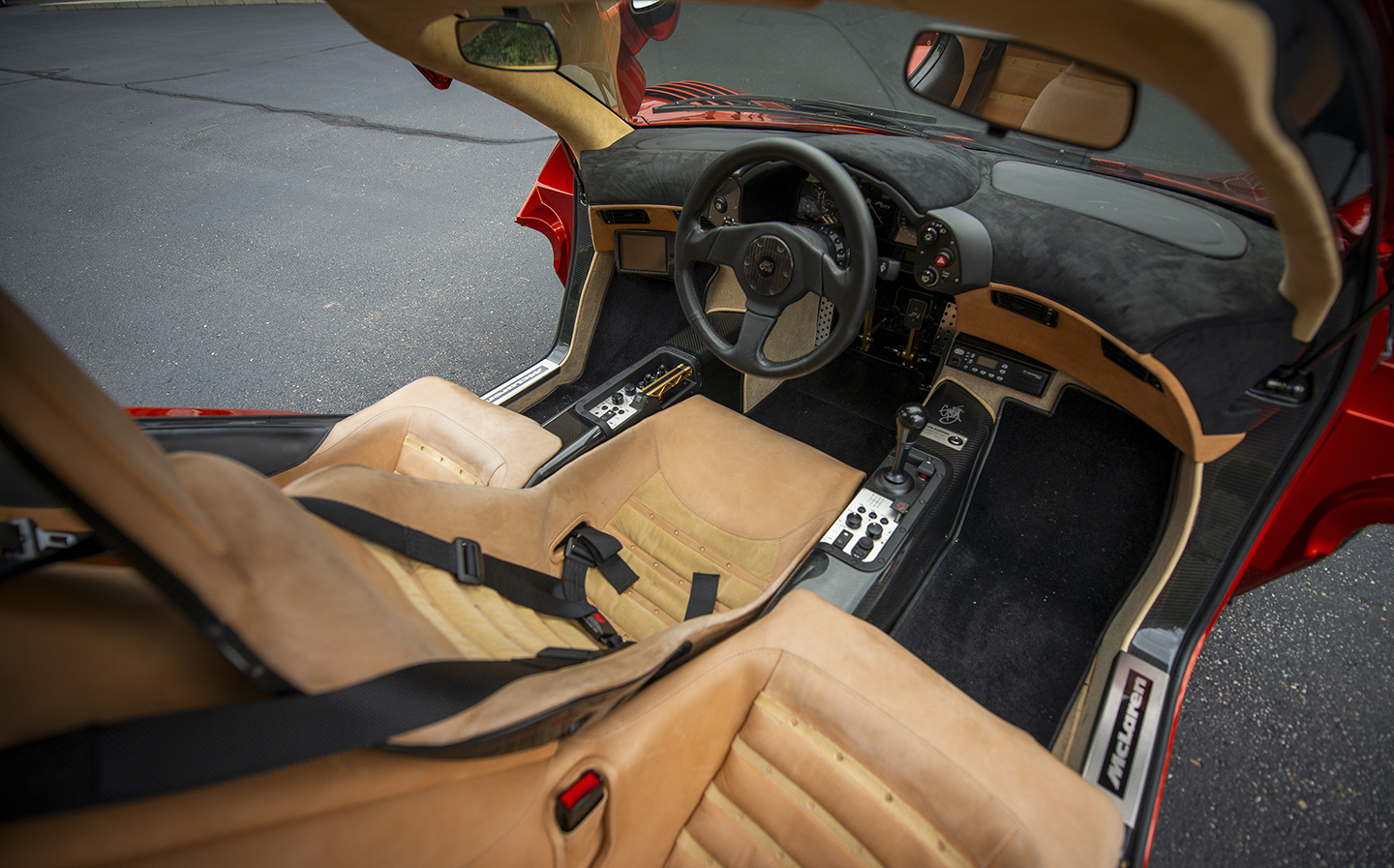 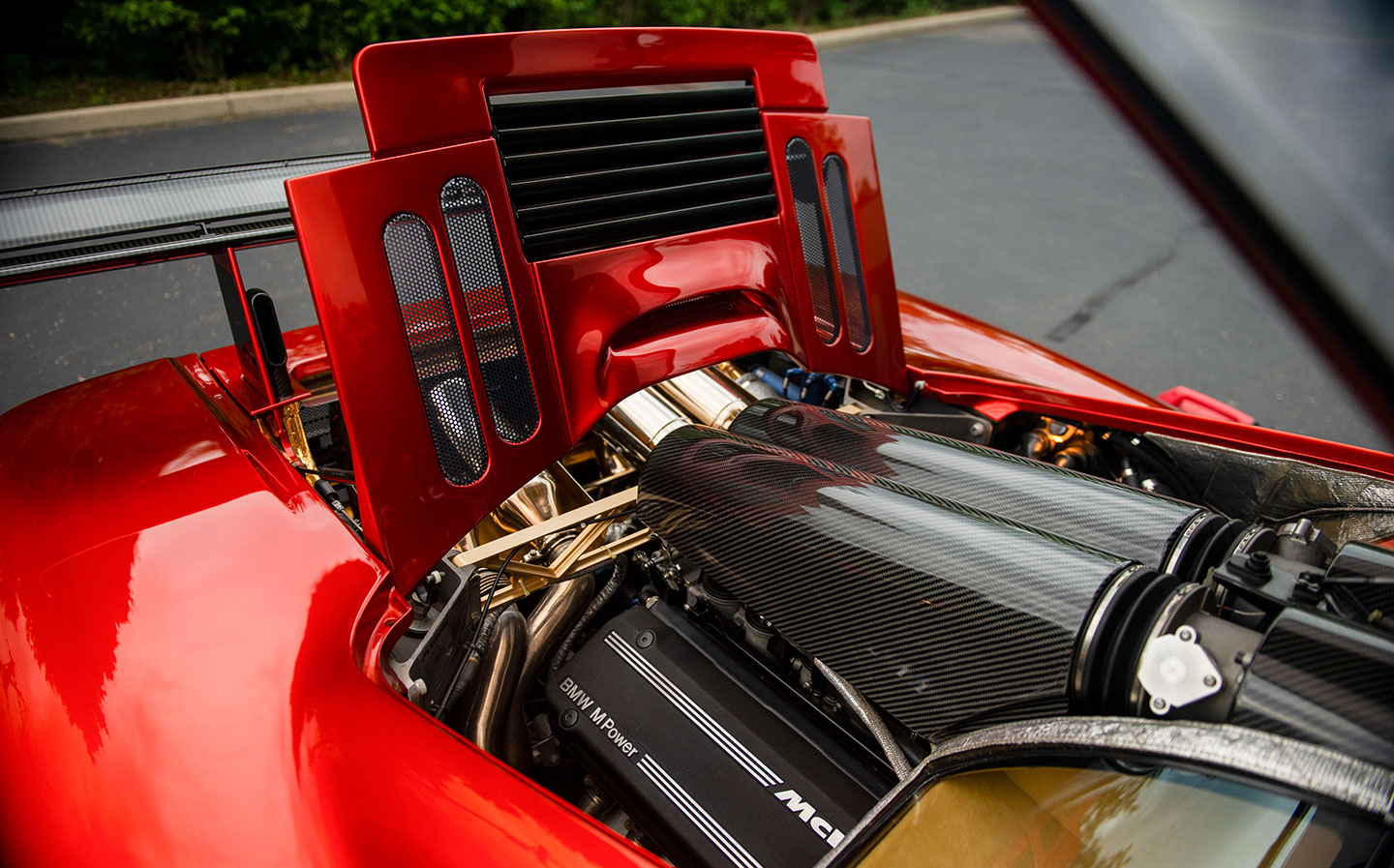 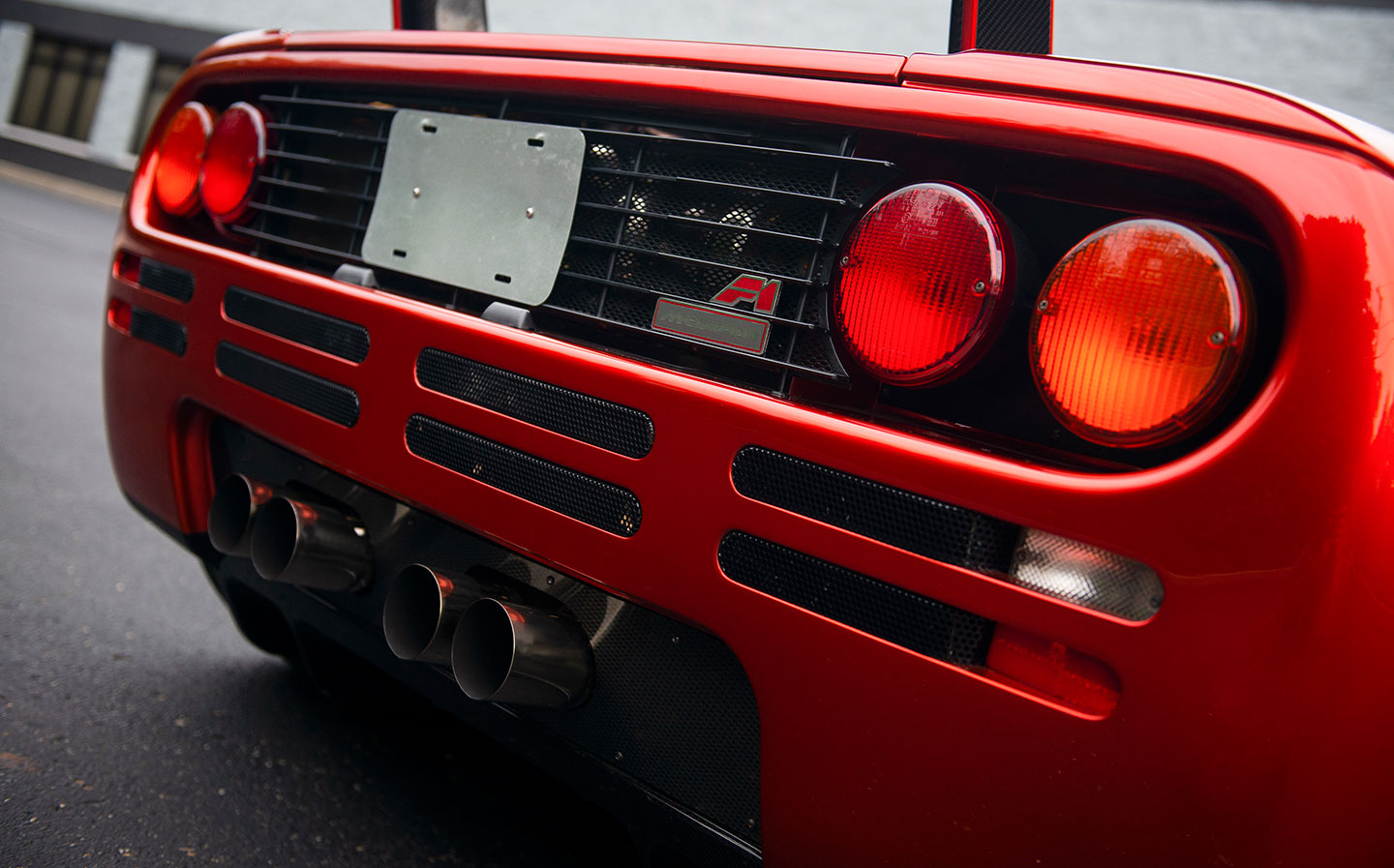 A MCLAREN F1 supercar described as “the finest and most desirable on the planet” has been brought to market, as part of RM Sotheby’s new private sales programme.

Even in comparison with other McLaren F1s, this particular car stands out as a prime example of the iconic Gordon Murray-designed machine, being one of only two road cars to be created by McLaren to “LM spec”.

As such it was fitted with all the aero and engine parts from the Le Mans-winning GTR racing car, while retaining the trimmings and fixtures of the road-legal versions.

As part of its conversion into a 680hp wannabe racer for the road, this 230mph F1 underwent quite a few changes under the watchful eye of McLaren Special Operations. The headlights and air-conditioning units were upgraded, for example, and the interior re-trimmed in leather, with Alcantara wrapping the race-spec handbrake and instrument cluster.

By far the most obvious alteration made to this McLaren F1 example, though, was the exterior colourscheme. Originally finished in AMG Velvet Green, the MSO-fettled McLaren F1 was given the distinctive metallic orange you see here.

Though its specification is the main draw behind its appeal, this McLaren F1 does happen to be be a lovingly maintained example. The car’s original owner requested it be stored at McLaren’s facilities, and all of the F1’s servicing has been carried out and documented exclusively by McLaren.

As RM Sotheby’s will only disclose prices upon request to clients who are genuinely interested in (and capable of) buying the car, it remains to be seen how much this LM-spec McLaren F1 is worth.

But considering ‘standard’ road cars are comfortably cemented in status as seven-figure auction darlings, it wouldn’t surprise us if this particular McLaren F1 ends up changing hands for well over £10m.

Me and My Motor: Gordon Murray, design legend, on his type of car