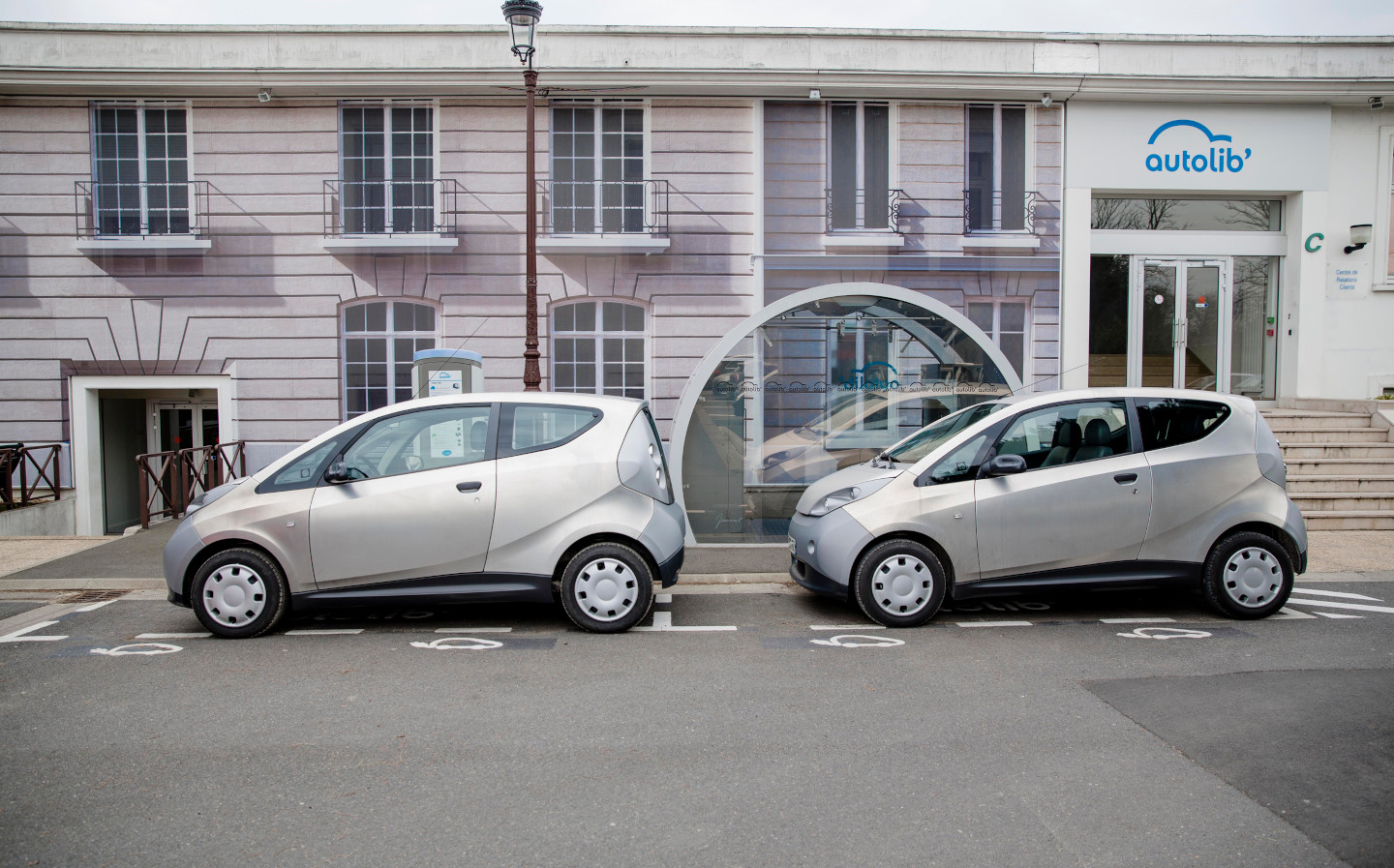 FACT-CHECKING services have stepped in to clarify the reason for hundreds of electric vehicles abandoned in a field in France after social media users shared pictures of the cars and claimed they were dumped due to battery faults.

The fleet of abandoned were identified as those previously belonging to Autolib, a car-sharing scheme in Paris that had its contract terminated in June 2018, leading to its vehicles being discarded.

However, several social media posts shared thousands of times have used the photos as ammunition to question the environmental benefits of electric vehicles, alleging falsely that “All of these have the same issue. . . the battery storage cells have given out and need [to be] replaced.”

The post continued: “These green fairy tale electric cars are all sitting in vacant lots while their batteries drain toxins into the ground … Still think we need to go green?”

Fact-checking services from Reuters, Full Fact and others investigated the matter. They linked the images back to Autolib and reference an article by France Info from May 4 that explains in detail why the cars are parked in the field.

The Autolib fleet launched in 2011 and at one point had around 150,000 users in Paris and its surrounding suburbs, with customers able to quickly rent cars when needed.

The scheme was extended to Bordeaux and Lyon, and in 2017 it launched in London, albeit under a different name — Bluecity. That service was wound up on 2020 after insurmountable logistical challenges of working in the English capital city.

Bolloré, the parent company of Autolib, also owned the Source London network of on-street electric car chargers, which it bought from Transport for London in 2014 for £1m. It sold the collection of 1,600 charge points to Total in September last year for an undisclosed figure.

In France, high running costs and increased competition from ride-hailing companies like Uber led to projected losses of €233m (£201m) by the end of Autolib’s contract in 2023, leading local authorities to prematurely cancel its agreement with Bolloré.

Autolib was ordered to take its 4,000 Pininfarina-designed Bollore Bluecars, which were powered by a 30kWh battery and had a city range of around 160 miles, off the roads of Paris and move them to Romorantin-Lanthenay, a region approximately 124 miles south of the French capital.

The cars were sold to two companies, Autopuzz and Atis Production, who resell the cars throughout France at a rate of around 50 per month — more than 2,500 of the 4,000 cars have been redistributed.

A representative of Autopuzz told France Info that the cars pictured in the “boneyard” have had their batteries removed, meaning that they cannot “drain toxins into the ground” as alleged in the Facebook posts, which have now been flagged with a warning of partly incorrect information, as part of the social media giant’s efforts to combat “fake news”.

Reuters noted that the viral posts surfaced at around the same time as US President Joe Biden proposed a $174bn plan that would “set a new pace for electric vehicles”.

Visiting Ford’s electric-car plant in Dearborn, Michigan, President Biden urged American companies to manufacture their electric vehicles in the US (Both General Motors and Ford have announced plans to make some of their electric cars in Mexico) and had a drive in a camouflaged version of the new electric F-150 truck.