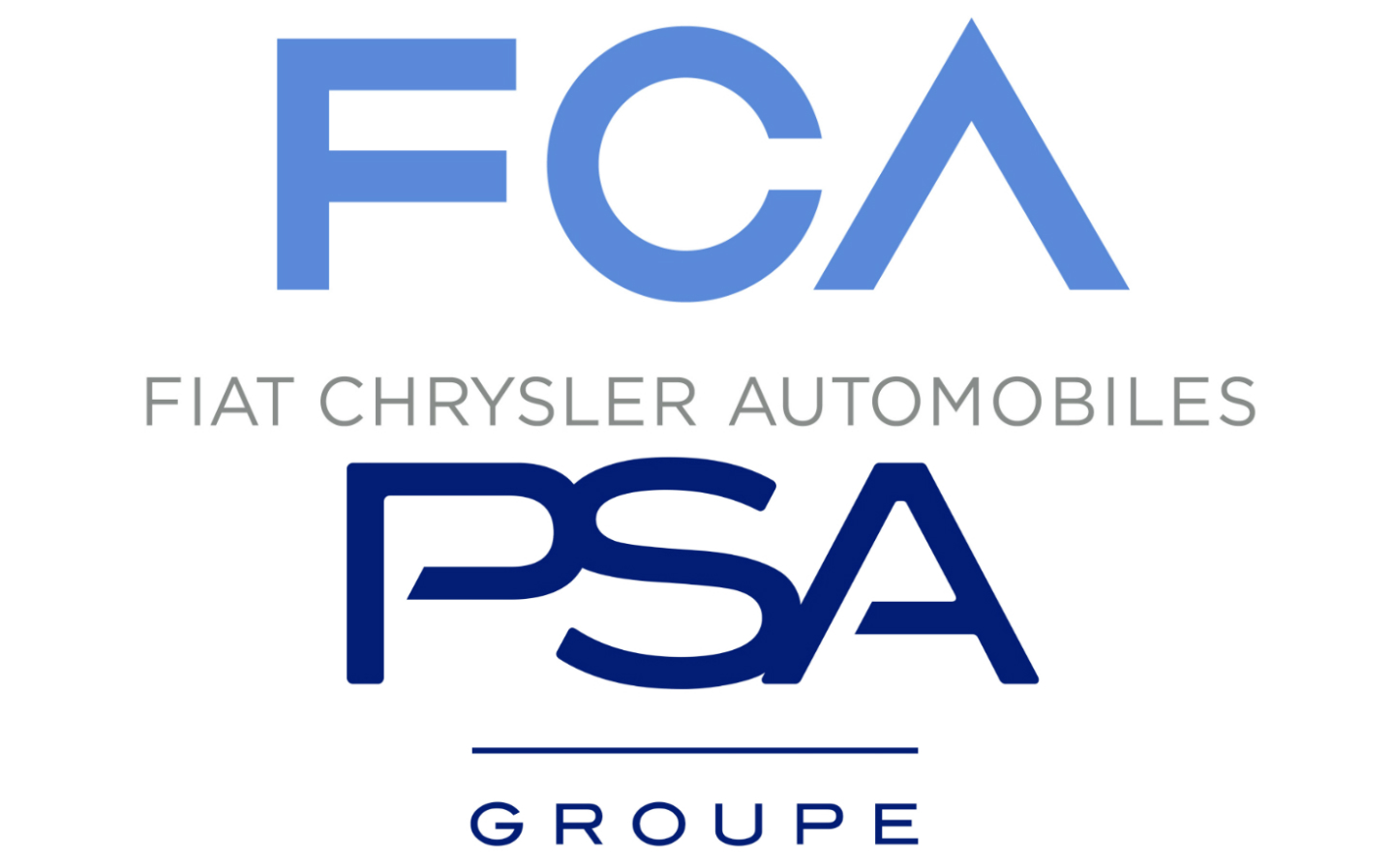 THE OWNERS of Fiat and Peugeot have announced they’re looking into joining forces in one, giant car company.

The shock news would see Fiat owner FCA Group and Peugeot’s parent firm Groupe PSA each control 50% of the new, combined company, which would — should it be agreed —  make the entity one of the world’s largest car makers.

Going on their total vehicle sales for 2018, the two firms claim the venture would make them the fourth largest automotive company in terms of volume. Combined, the FCA Group and Groupe PSA sold 8.72m vehicles worldwide last year (4.84m and 3.88m registrations respectively).

The merger would mean the new company would produce more cars than Hyundai-Kia (7.4m) and General Motors (8.38m), but not quite as many as Toyota Motor Corporation (10.59m), the Renault-Nissan-Mitsubishi Alliance (10.76m) and the Volkswagen Group (10.83m).

In their joint statement, FCA and PSA confirmed the ability to share resources and technologies with each other is a big draw; explaining the accord will allow them to benefit from “a more efficient allocation of resources for large-scale investments in vehicle platforms, powertrain and technology”.

Theoretically, this would make it easier for the car makers to adhere to their ambitious pledges to bring to market new hybrid and pure-electric cars, as both companies have committed to introducing an array of electrified passenger cars and commercial vehicles over the next few years.

Peugeot in particular also stands a chance of benefiting hugely if the merger with FCA goes ahead. In February 2019, Groupe PSA outlined plans to reintroduce Peugeot to Canada and the United States of America, and PSA would theoretically be able to leverage the massive presence of Chrysler, Dodge and Ram in the territory to help market Peugeots in North America.

While the FCA Group and Groupe PSA claim the companies could become into one auto-making giant “without any plant closures resulting from the transaction”, the move has been met with scepticism by trade unions concerned about the prospect of wide-spread job cuts.

The Unite national officer Des Quinn said the union is seeking an “urgent high level meeting” with PSA; explaining “the merger talks combined with Brexit uncertainty is deeply unsettling for Vauxhall’s UK workforce”, and stating “if PSA wants to use a great British brand like Vauxhall to sell cars and vans in the UK, then it has to make them here in the UK”.

The Italian union FIOM’s national secretary Michele de Palma has also gone on the record to say the body’s main priority in the event of an FCA-PSA merger is “to protect employment and revive production in Italy”, demanding any joint venture must ensure “full employment and production from Italian plants”.

VW and Ford team up in surprise “strategic alliance”

Peugeot boss: ‘Why should my company pay for electric car chargers?’