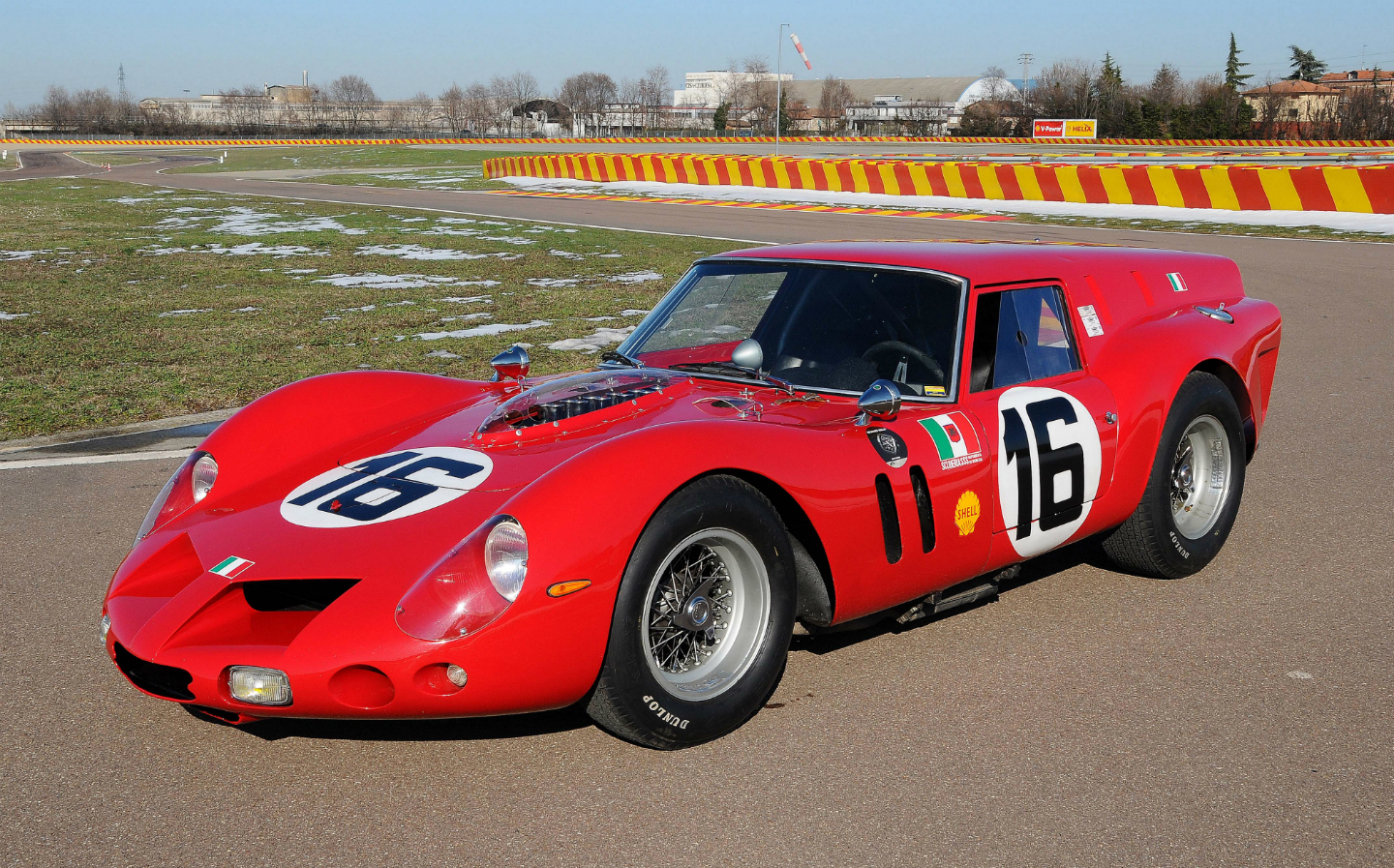 ONE OF Ferrari’s most distinctive GT cars will have a 21st century successor: a new coachbuilt project from London-based studio Niels van Roij Design.

The homage to the Ferrari 250 GT (nicknamed the “Breadvan” due to its extended roofline) was commissioned by a “true admirer of the [Ferrari] brand”.

It won’t be a facsimile of the original car’s design. Instead, the design brief was to “translate the essence of the legendary original into a contemporary design” —  which, according to studio founder Niels van Roij, will “ensure we are not limited by it in our creativity”.

The coachbuilder said it will use an unspecified donor car from the Italian marque’s “more recent past”, redesigning the interior and crafting a bespoke all-aluminium body.

A timeframe for the project wasn’t outlined in the announcement, though Niels van Roij Design will be publishing weekly Breadvan Hommage progress reports from October 19, 2018.

The company has experience in designing cars with extended roofs; perhaps its most famous design to date is a Tesla Model S Shooting Brake —  an estate conversion of the all-electric saloon.