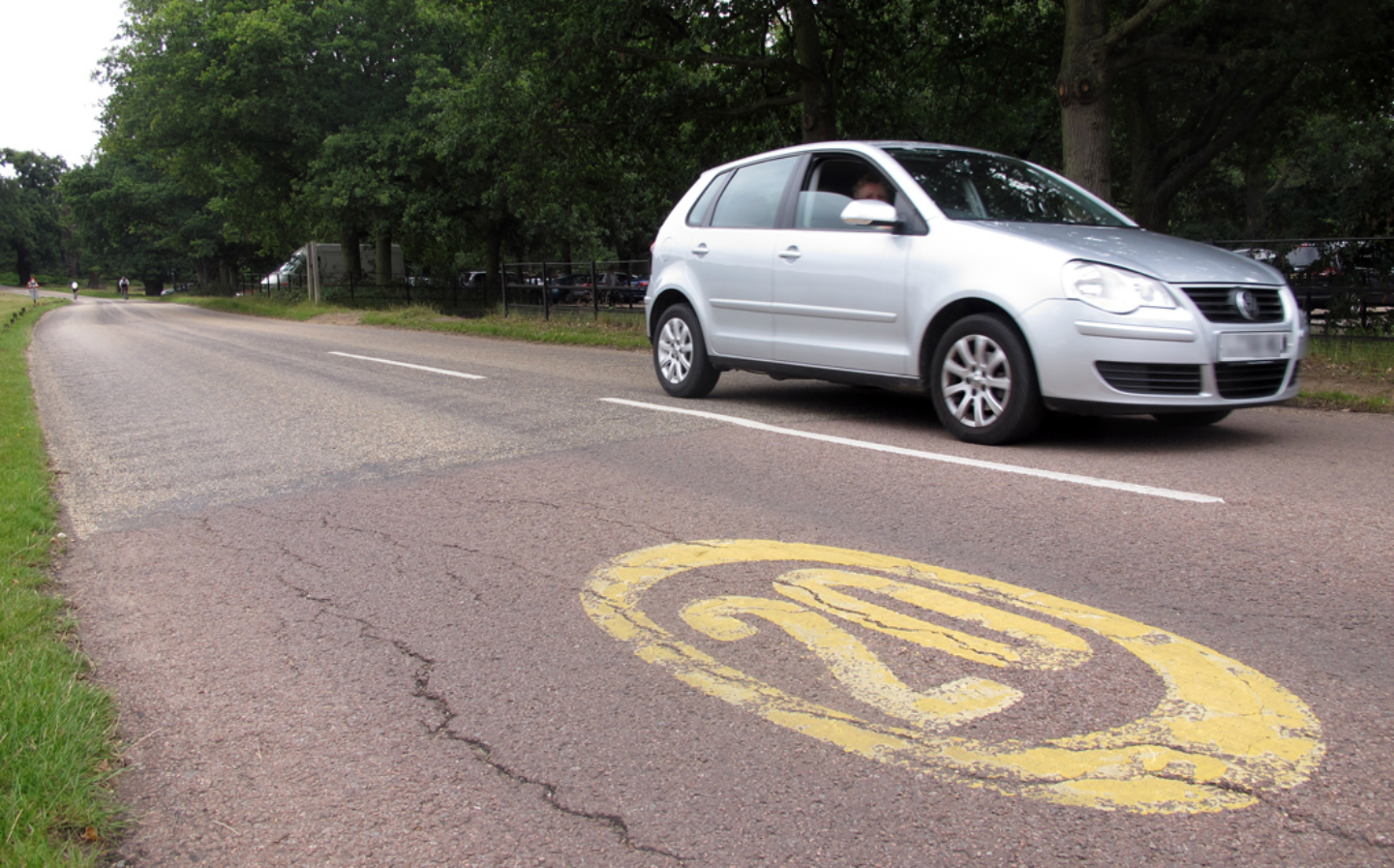 LAW-ABIDING motorists intent on sticking to the speed limit may want to consider switching to Smooth FM when behind the wheel, as a new study suggests you’re more likely to drive dangerously while listening to fast-paced tunes.

Research carried out by scientists at the South China University of Technology indicates an uptempo playlist could substantially increase the chances of drivers exceeding the speed limit. According to the findings, the car users who listened to music playing at 120 beats per minute (bpm) or faster were clocked at speeds between 5mph and 10mph higher than the drivers who had sub-80bpm light music playing at 80bpm, or no music at all.

It isn’t just a correlation between mph and bpm that was noted in the study, as the data indicates drivers with fast-paced music emanating from their stereos are more likely to succumb to poor road placement. On average, the test subjects who had rock songs playing would on average deviate from their lane 140 times; in comparison, the light music/no music drivers veered out of lane 70 times on average.

The researchers suggest this could be because drivers who listen to loud rock music could be distracted by their tumultuous tracks, arguing the fast-paced riffs may “increase the driver’s mental workload”. Raised stress levels could also have had a part to play, it was suggested; the rock music group had the highest heart rates on average, and were found to have the greatest heart rate variations of the participants.

In comparison, the motorists who had the light music playing appeared to be the least flustered of them all, having on average a lower heart rate and smaller heart rate fluctuations than even the motorists who completed the experiment in complete silence. The light music group was also on par when it came to paying attention behind the wheel — a phenomenon the scientists suggest could be due to the tunes’ relaxing nature countering the distractions associated with driving.

While the researchers say its experiment is the first to examine how the temperament of a driver could be affected by what’s blaring out of a car’s sound system speakers, there have been many studies on the more general effects of music on motorists. Research in Canada in 2004 indicated a driver’s reaction time could be increased by as much as 20% when loud music was played, while in 2002 scientists in Israel discovered a driver was more likely to run a red traffic light or be involved in an accident when listening to music between 120 and 140bpm.

Official road accident statistics from the Department for Transport don’t reveal how many accidents were caused by motorists who were playing loud music at the time, though 2,830 reported accidents in 2017 were the result of an in-car distraction. Those incidents resulted in 88 deaths and a further 4,551 injured or seriously injured. 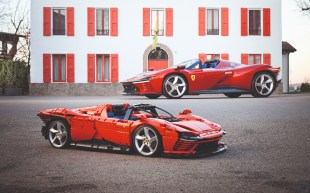