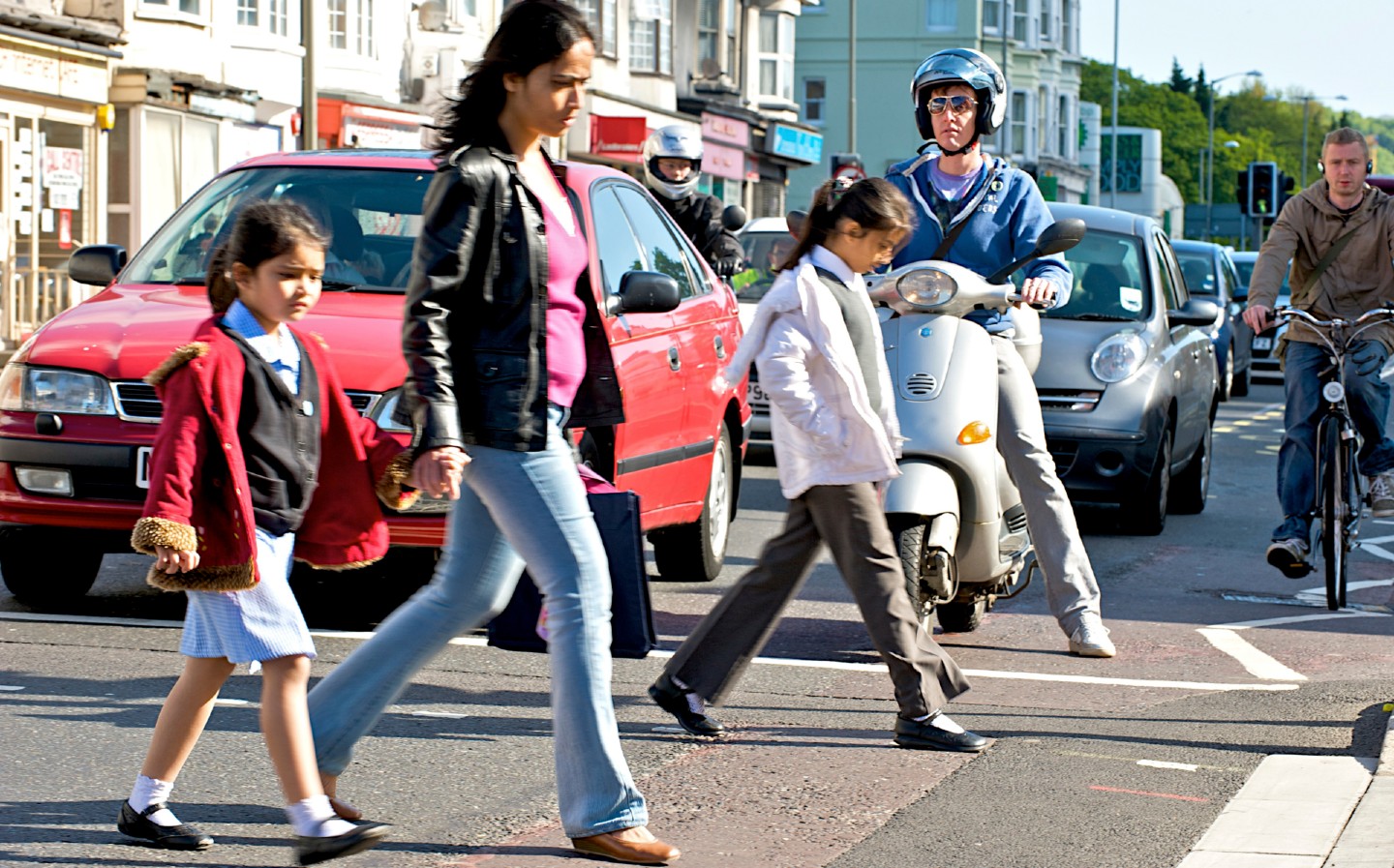 A SPIKE in private car use of up to 10% could lead to increased localised congestion when pupils in England return to school next week, warns the AA.

It’s thought that staggered start and pick up times, designed to avoid large numbers simultaneously arriving at school gates, could see schedule clashes for parents with children at different schools, meaning both parents will need to drive in two cars as one vehicle clearly “can’t be in two places at the same time”.

Just over half (51%) of parents said they were worried about their children going back to class while nearly two fifths (38%) felt happy.

Jack Cousens, head of roads policy for the AA, said: “The fear of spreading the virus further, coupled with staggered timetables, has drawn parents towards using the car more in the coming weeks.

“While the streets around schools are usually busy, the clamour for parking could get worse as parents will want to be as close as possible to the school gates. Councils should encourage empty office car parks to be used as pop-up school car parks to offset any restrictions caused by temporary walking and cycling schemes.

“Many school runs are part of trip-chaining where working parents connected the morning drop-off with the commute to the office. Despite the fact more people are homeworking, parents plan to use the car to minimise the time spent away from their makeshift offices.

“To try and minimise the impact, employers should be flexible and allow parents more time to get to and from school. That could encourage more to walk or cycle to school and keep congestion down.”

Earlier this week, the AA warned that Covid-safe widened footpaths and new cycle lanes introduced during lockdown could contribute to localised gridlock during the school run as the new measures leave less room for vehicles.