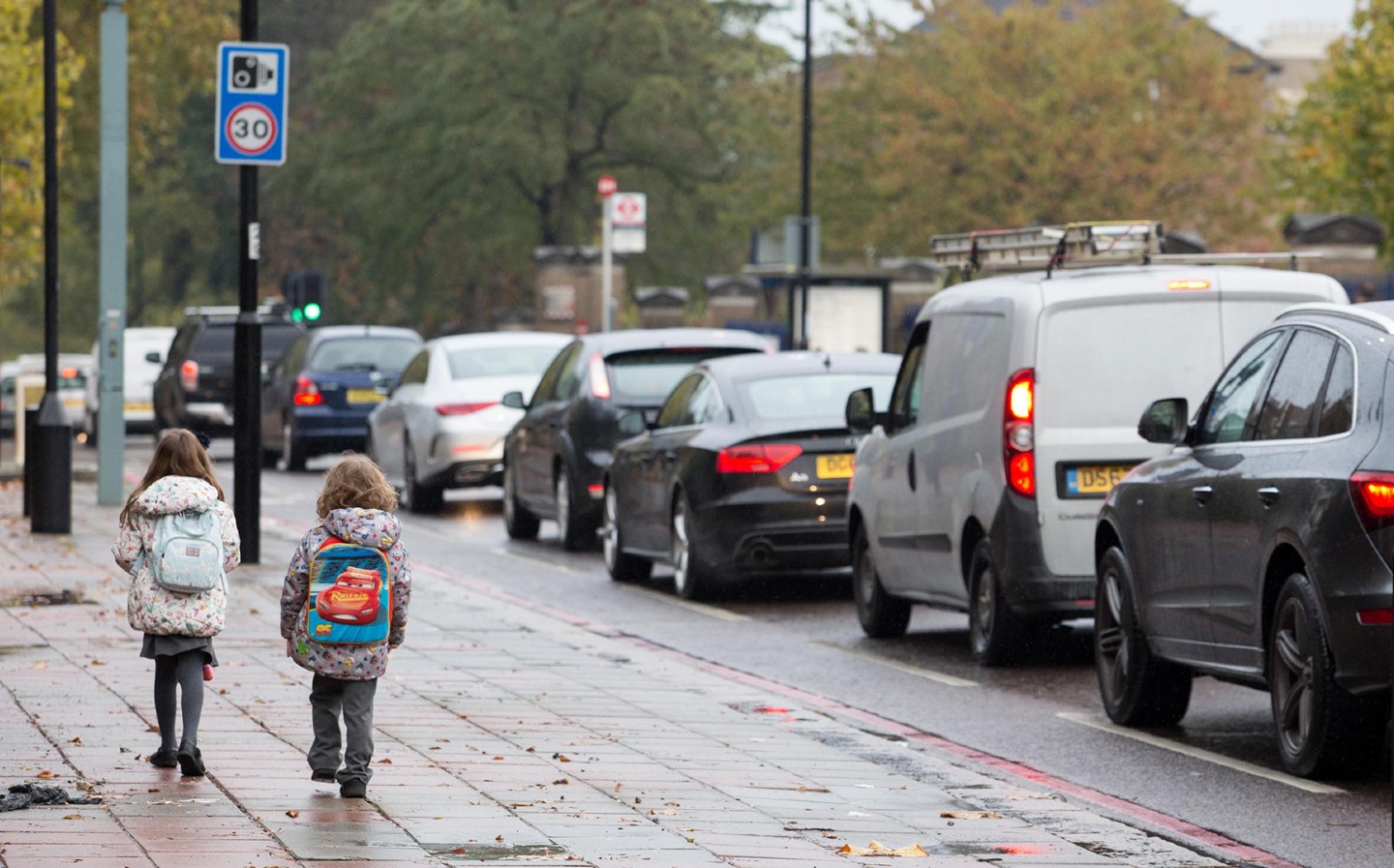 MEASURES implemented during lockdown to allow safer cycling and social distancing could cause “localised gridlock” if parents drive children to school, the AA has warned.

As traffic levels approach pre-lockdown levels and pupils return to classrooms, Covid-19 safety measures combined with new pedestrian- and cycle-friendly neighbourhoods have the potential to make the school run even more hellish for motorists and local residents.

Edmund King, president of the AA, said: “If it all goes wrong we could see localised gridlock with limited public transport, more cars and less road space due to ‘pop-up’ closures.”

The saving grace would be if “fewer parents drive kids to school as they are working from home and more children walking and cycling”.

Steve Gooding, director of the RAC Foundation, said: “There was a compelling logic to widen footways and install cycle lanes to allow people to walk and cycle safely distanced from each other, but we only have so much road space to play with — and if parents decide to drive their kids to school we could find we have created some challenging pinch-points.”

The most recent Department for Transport figures show that car traffic across Britain has been at 89% of February levels, compared to just 22% on April 12. Figures from last year show that half of all school journeys among 11 to 16-year-olds were by bus, but if parents feel uncomfortable about their children using public transport and act as their taxi service – something many could do if they’re still working from home – the extra traffic on the roads will be noticeable.

In addition to changes already made during lockdown, the introduction of new “low-traffic neighbourhoods” in cities throughout England will see school run drivers barred from ‘rat runs’ and pushed onto arterial roads.

The schemes have been made possible by a £2bn government package to boost cycling and walking, part of the Department for Transport’s emergency active travel fund; London is due to have a total of 31 such neighbourhoods in place by September. A further nine are in the offing for Leicester and proposals have been submitted for Ipswich, Portsmouth, Salford, Bristol, West Yorkshire and Macclesfield, who hope to follow suit.