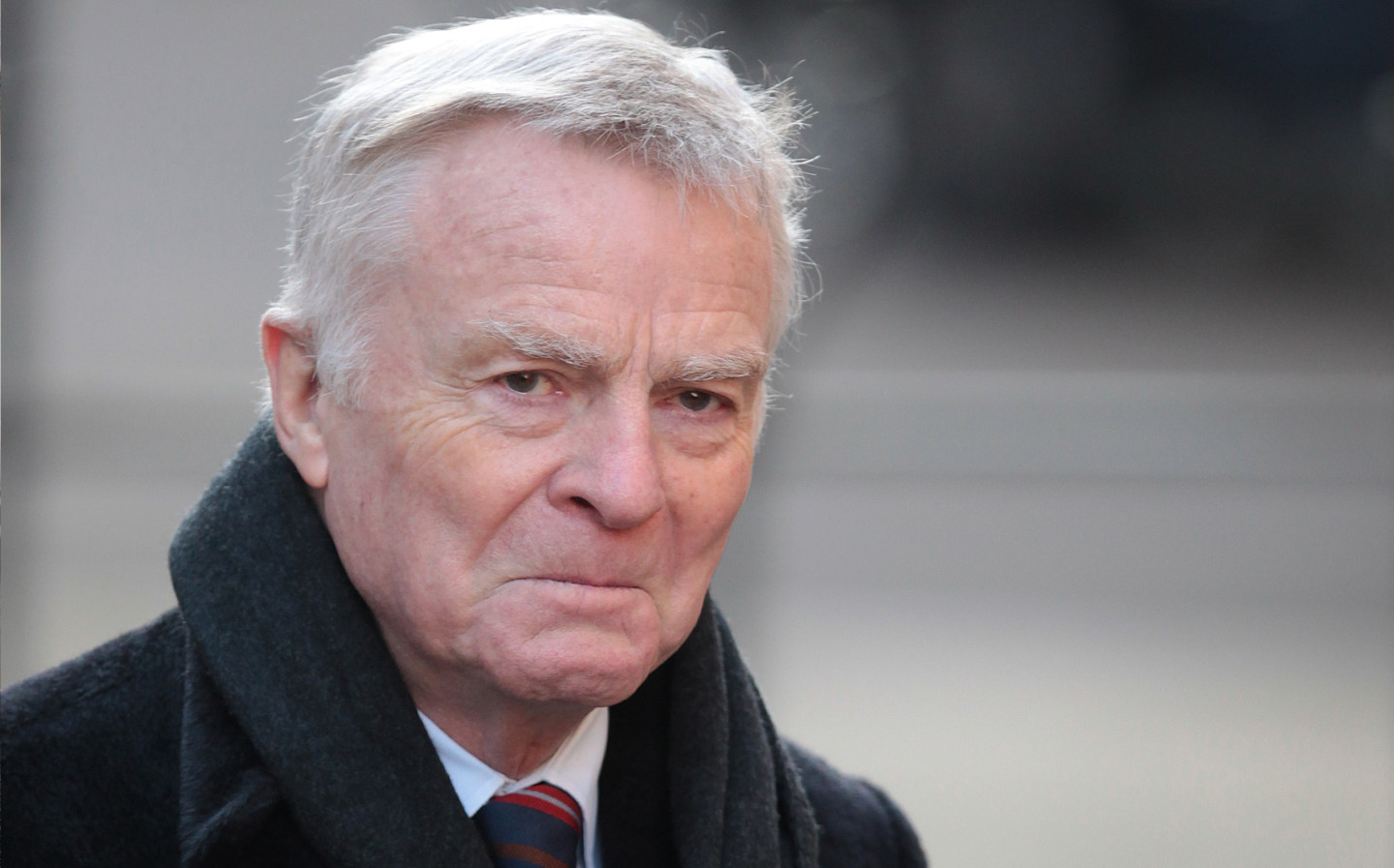 FORMER FIA boss Max Mosley, who became a figurehead for safety within Formula One and a leading privacy campaigner, has died at the age of 81.

Bernie Ecclestone, who worked with Mosley for decades, confirmed the news to BBC Sport this afternoon, saying that Mosley’s death was “like losing a brother” but that he was “pleased in a way, because he had suffered for so long”.

Ecclestone added: “He did a lot of good things not just for motorsport, also the [car] industry. He was very good at making sure people built cars that were safe.” 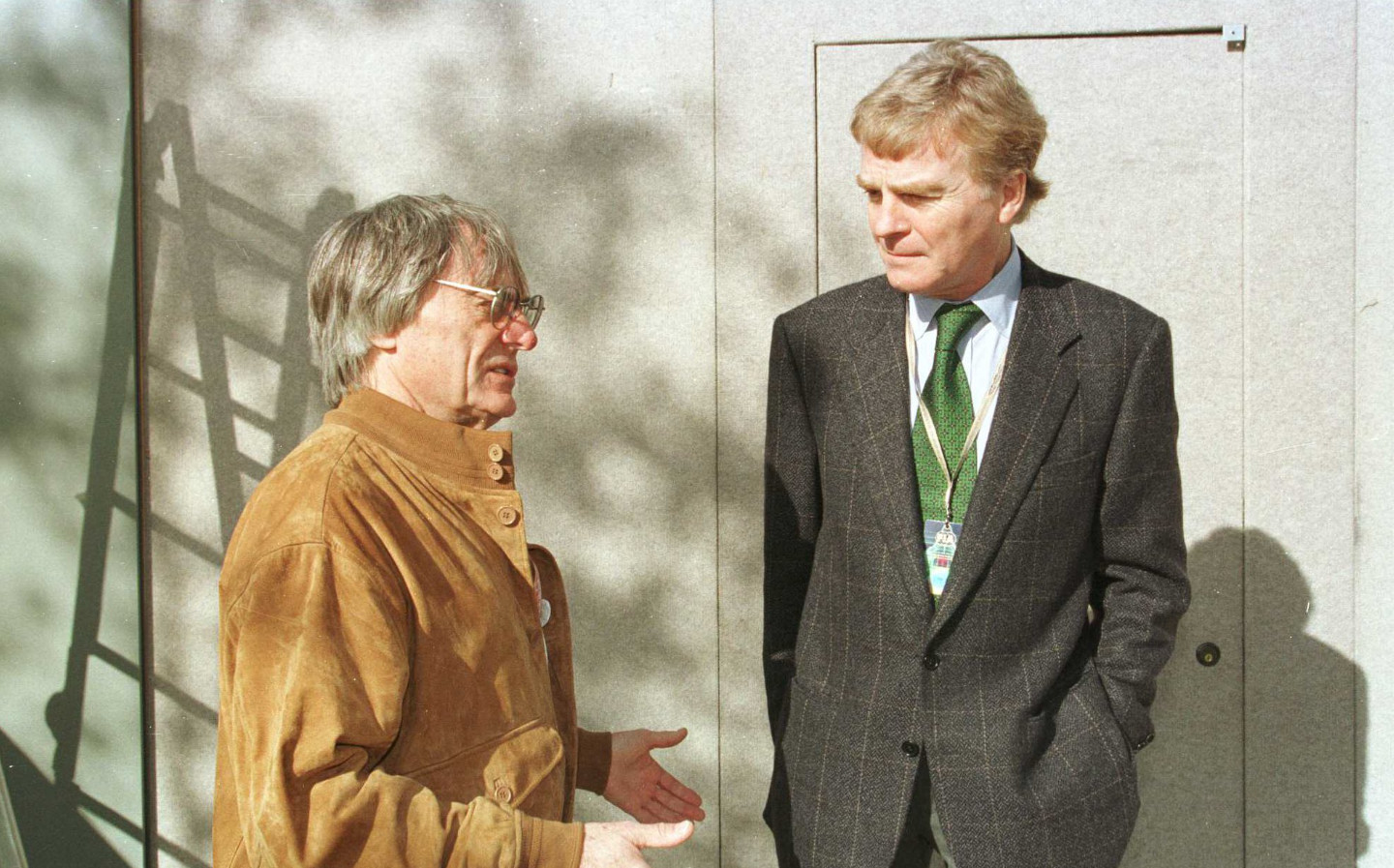 Despite his contributions to motoring and motor sport, Mosley found his highest level of notoriety in 2008 when he took on the now-defunct News of the World newspaper, after it published lurid photos and video of him at a sex party, which it falsely claimed was Nazi-themed. Mosley, 67 at the time, took the newspaper to court and, in a landmark decision, won record damages.

Following the court decision, Mosley became a campaigner pushing for improved regulation of the press, and financed the legal action of many victims of the phone-hacking scandal. He also appeared widely during the 2012 Leveson enquiry into the ethics and practices of the British press.

Mosley was born in London in April 1940, to British fascist Oswald Mosley and socialite Diana Mitford. However, he only saw his parents briefly during his early infancy, as they were interned on national security grounds just weeks after his birth. Upon their release they lived in a succession of country houses, before Mosley went to Oxford to study physics, graduating in 1961. 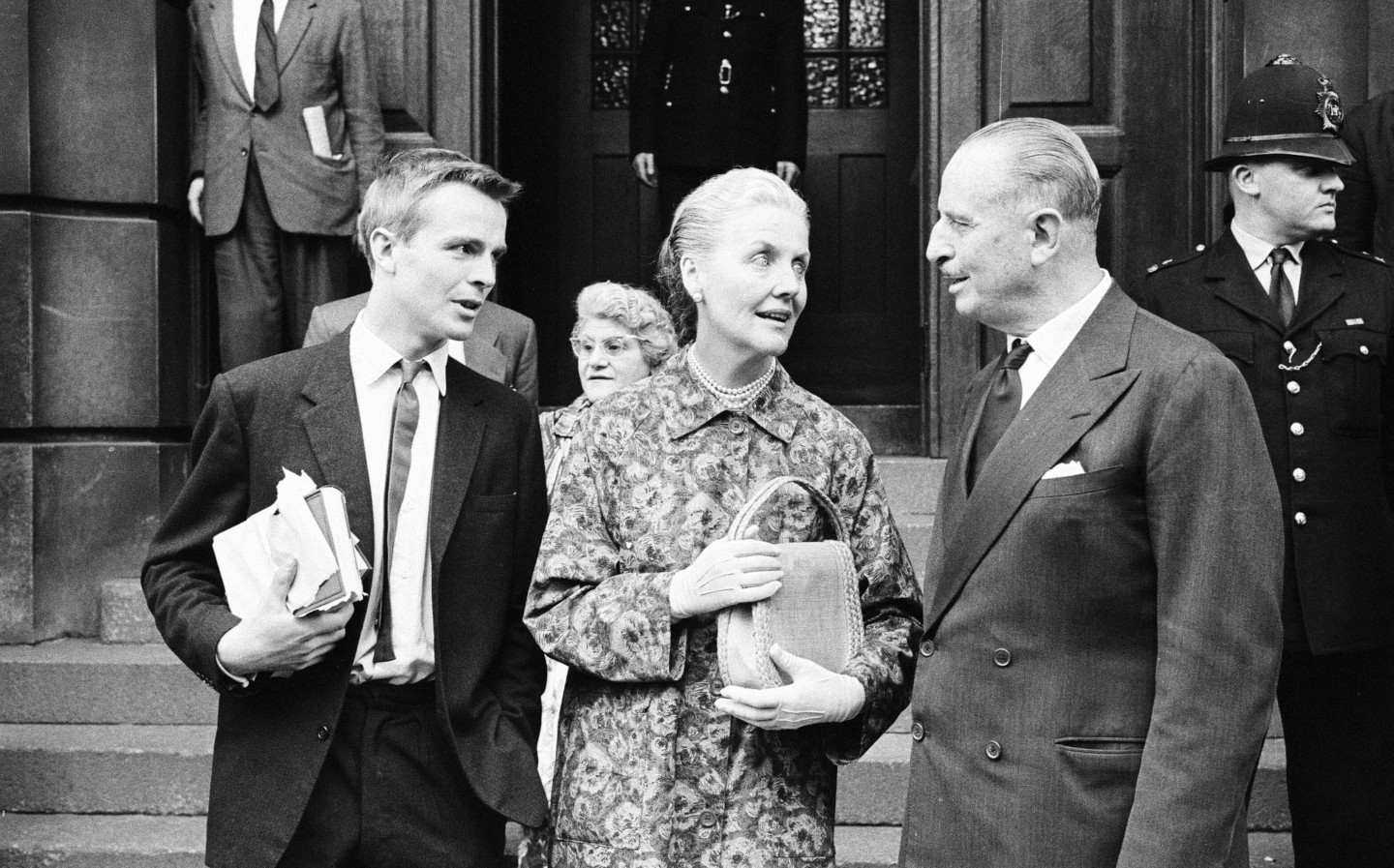 At Oxford he met and married Jean Taylor, who is credited with introducing him to motor racing, and in 1964 he turned his attention away from physics in order to become a barrister, enabling him to fund his interest in motor sport — an interest that he claimed was fuelled by the sport’s indifference to his parentage. He completed 40 races in 1966 and 1967, and in 1968 made his debut in Formula Two at Hockenheim — the race in which British great Jim Clark suffered his fatal crash.

In 1969 Mosley decided that he was not cut out to be a racing driver and with a £2,500 loan from his mother started March Engineering, which would go on to field racing drivers including Niki Lauda and found significant success in F2, although it struggled to recreate those achievements in the top tier.

He left the team in 1977, instead beginning an association with the Formula One Constructor’s Association that lasted decades and became responsible for myriad aspects of the modern sport. 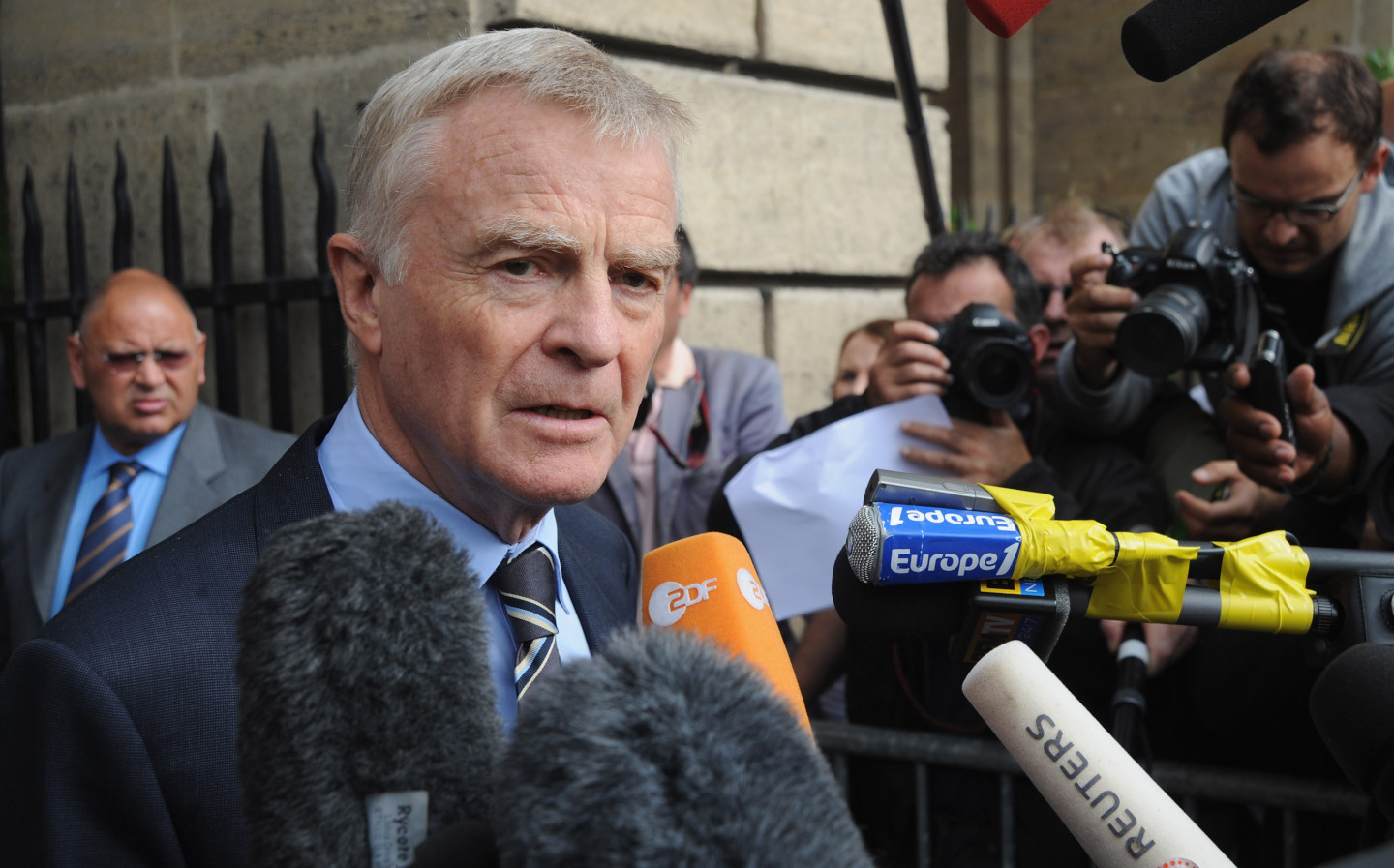 In 1993, as head of the FIA, the governing body of Formula One and a number of other motor sports, Mosley became a leading voice in the improvement of safety protocol, especially after the death of Ayrton Senna at Imola in 1994. He always stated that his biggest achievement as FIA chief was his fervent support of the European New Car Assessment Programme (Euro NCAP), which is credited as one of the singular most important bodies in the advancement of vehicle safety.

A number of important motor sport figures have paid tribute to Mosley in the wake of his death. A spokesperson for Formula One called him “a huge figure in the transition of Formula One”, and said that the organisation’s thoughts were with his friends and family.

Jean Todt, who succeeded Mosley as head of the FIA in 2009, said that he “strongly contributed to reinforcing safety on track and on the roads. The entire FIA community pays tribute to him.”

Deeply saddened by the passing of Max Mosley.He was a major figure in @F1 & motor sport. As @FIA President for 16 years, he strongly contributed to reinforcing safety on track & on the roads. The entire FIA community pays tribute to him. Our thoughts & prayers are with his family pic.twitter.com/iFcHzBHaWX