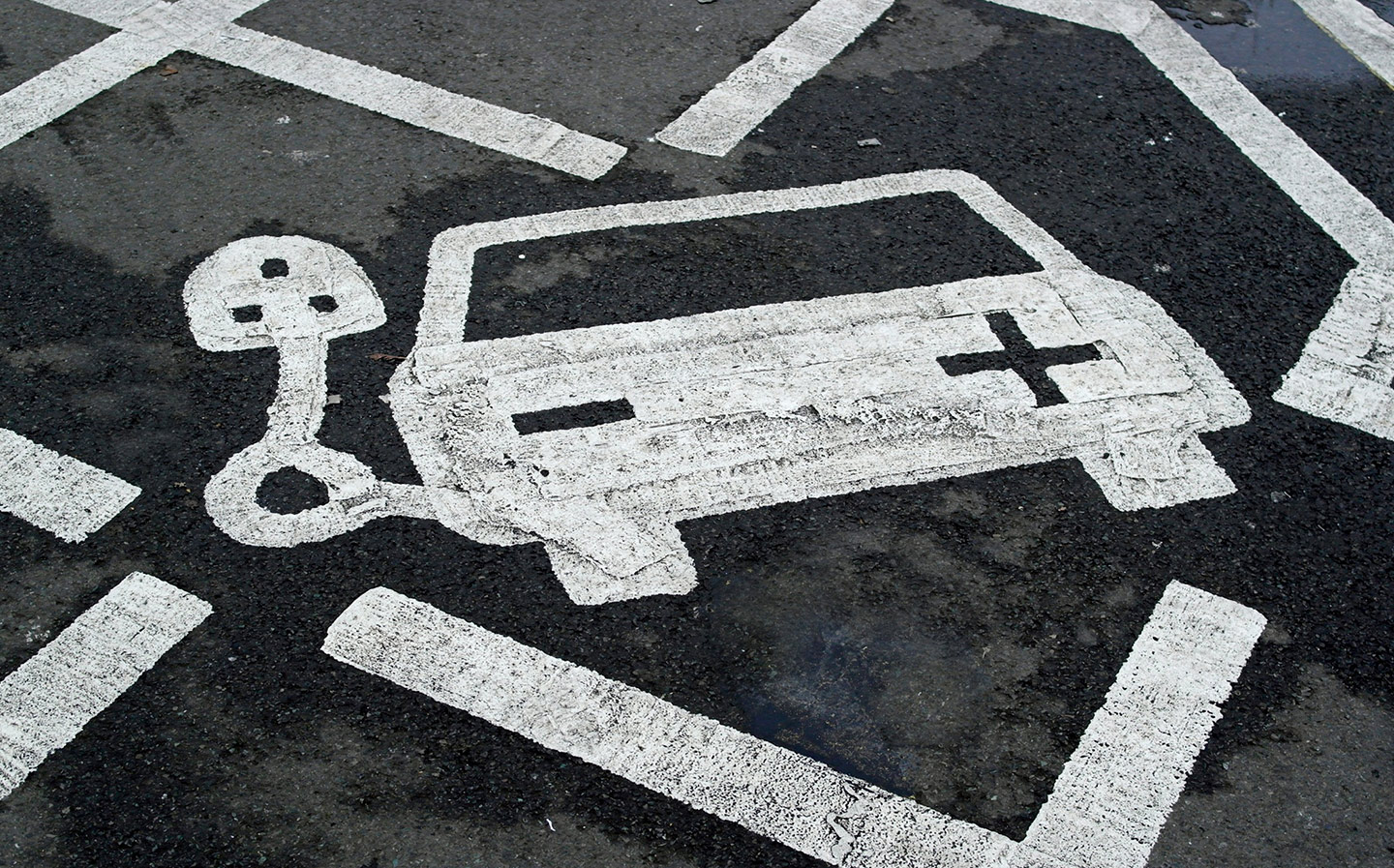 ELECTRIC CARS could be over four times more affordable to run than petrol and diesel vehicles by 2040, a new study suggests.

According to new research compiled for the World Wide Fund for Nature (WWF), electric vehicles are estimated to add £175 to a road user’s annual electricity bill by 2040. In contrast, the average motorist will spend close to £800 keeping their petrol or diesel car topped up regularly.

Furthermore, the research claims road users will see even greater savings if they decide to replenish their car’s batteries outside of peak times. By using the ‘smart charging’ method, the report estimates electric car recharging costs will fall to just £100 per year.

It’s worth highlighting, however, that the fuel costs are only estimates based upon an average mileage of just over 8,000 miles per year. The fuel use for petrol and diesel cars was also calculated with economy of 52.3mpg, with fuel pump prices of 117 pence per litre.

The study also suggested repurposing battery packs from retired electric cars to store surplus energy should be considered, on the grounds that they can further reduce stress on the National Grid during peak times.

While it does state more research is needed to determine the costs of this approach, the report reckons using electric car batteries will potentially be a more cost effective electricity storage option over purchasing brand new battery packs.

While the report does outline the benefits of bringing forward the petrol and diesel car ban to 2030 instead of 2040, it does concede “the smartness of the transition to electric vehicles will be the main factor determining how cost effective the transition is, not the speed of the transition”.

For instance, greater vehicle-to-grid capabilities for electric cars will help reduce the overall burden on the National Grid during peak demand — which, in theory, will help ensure the energy network can “comfortably cope with a 2030 end date for sales of petrol/ diesel cars and vans”.