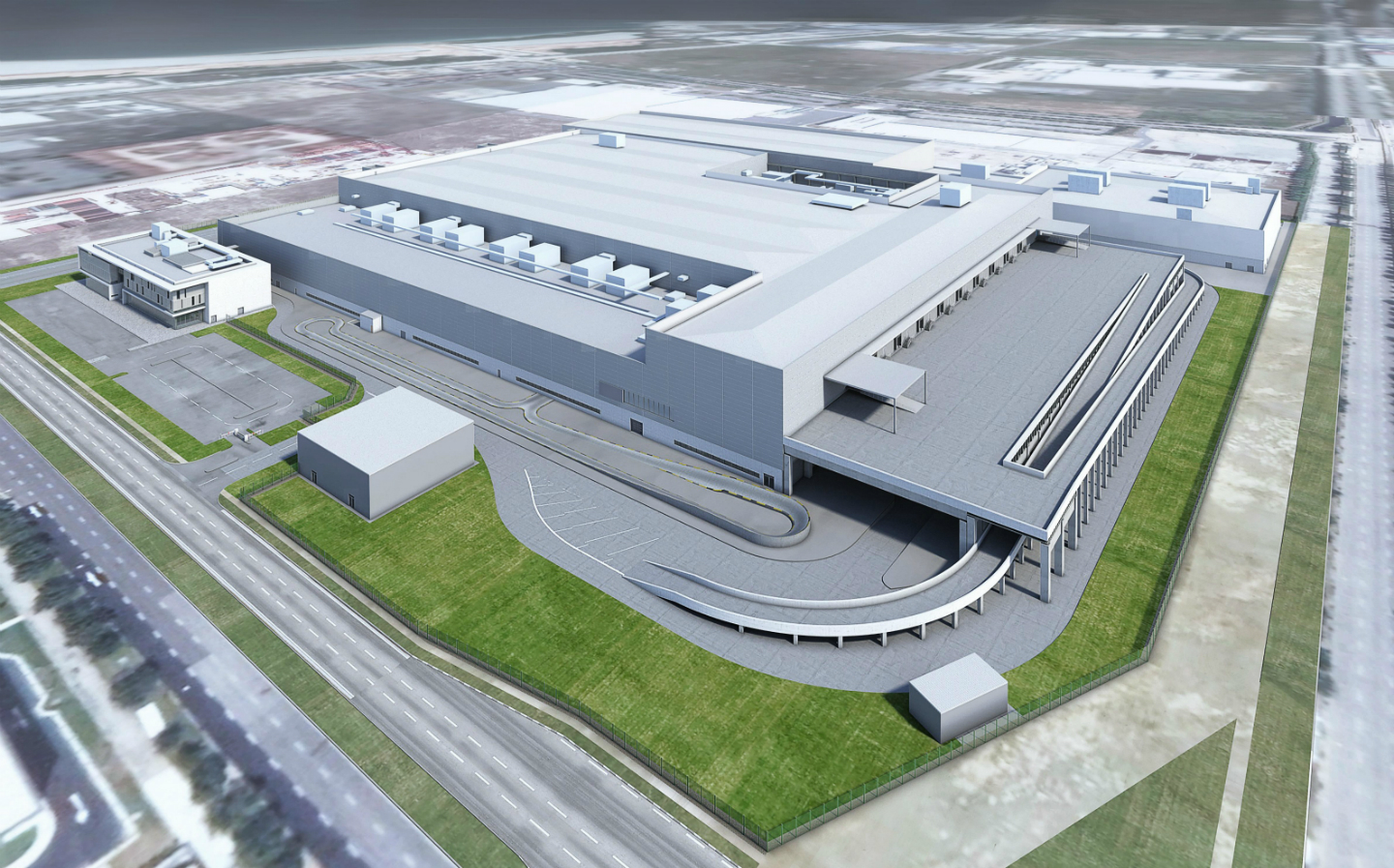 THE TECHNOLOGY firm Dyson has confirmed it will build its electric cars in a new factory in Singapore.

According to an internal briefing to Dyson employees, the company will begin construction of the plant in December, with the two-storey facility expected to be completed sometime in 2020.

Though the Dyson electric car will be assembled in Singapore, research and development work will be conducted at Dyson’s R&D centre at the former RAF Hullavington airfield in Wiltshire.

In a statement, the Dyson chief executive officer James Rowan said the decision to build the vehicles in the city state was influenced by “the nation’s significant advanced manufacturing, engineer expertise, and access to markets.

Dyson as a company is also no stranger to manufacturing components in Singapore. The electric motors used in its range of vacuum cleaners are assembled at a factory in the west of the island nation.

The decision to manufacture Dyson electric cars in Singapore has come as a surprise to many, not least because founder James Dyson is a prominent Brexit-supporter who not so long ago was looking forward to a post-EU Britain in which relaxed employment law would mean he could “flex his workforce” to meet changes in demand.

Speaking to The Times, the Sheffield University professor and Industrial Strategy Commission member Richard Jones said: “Manufacturing in Britain would have been a vote of confidence in the government’s industrial strategy. Conspicuously they have not done that.”

He went on to say the UK electric car sector would benefit from the “halo effect of a big investment in leading edge technology and this is the sort of investment that would have achieved this.”

Previous reports have indicated that Dyson plans to launch three separate models, with the first being earmarked as a “niche appeal” product. The first examples are earmarked to roll off the production line by 2021.