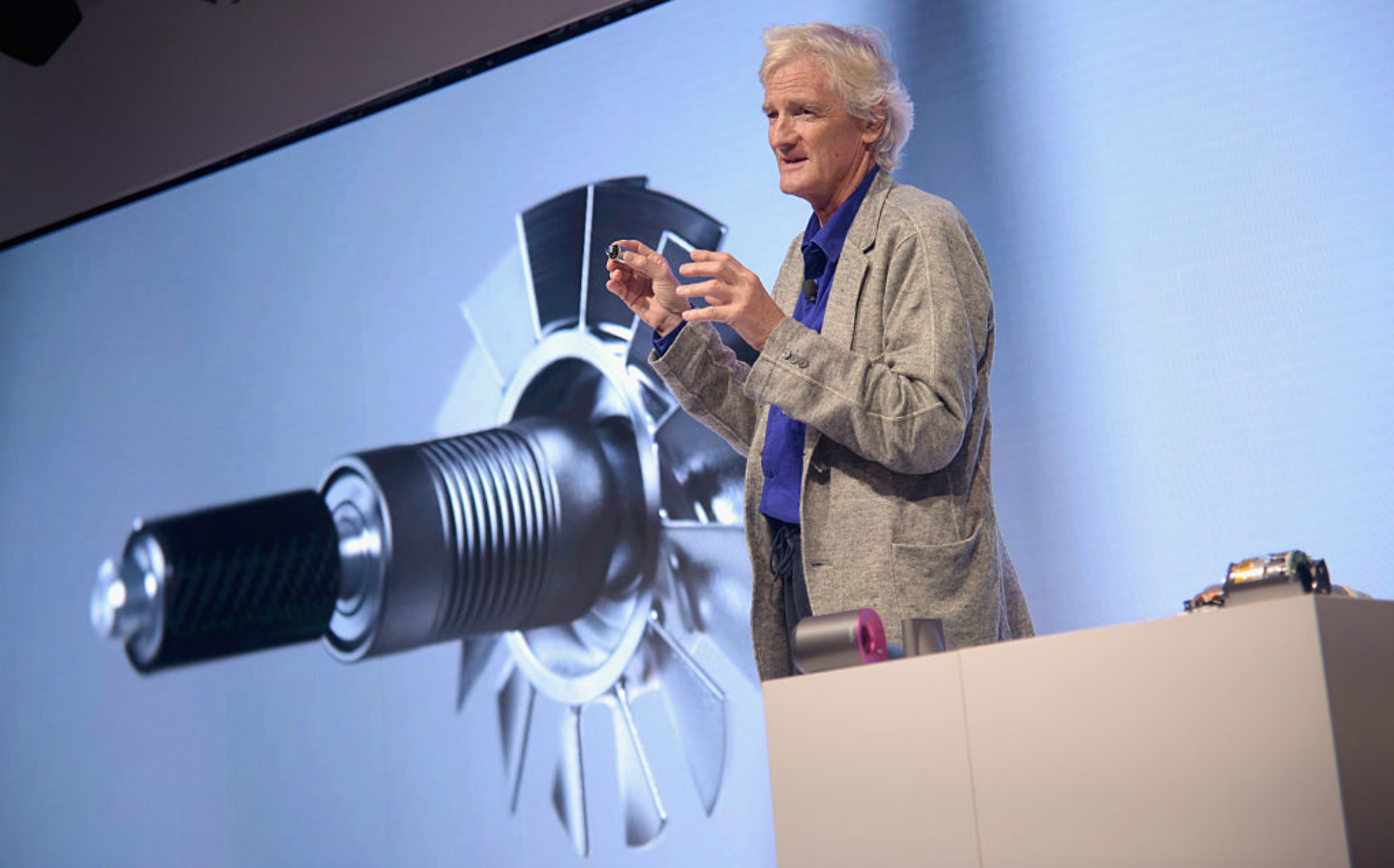 DYSON plans to offer a range of three cars, as the British engineering company prepares to enter the electric car market.

Reports in the Financial Times suggest that the company’s first car will be an attention-grabbing niche model, designed to draw drivers to the company that’s better known for making vacuum cleaners and hand dryers than passenger cars.

It should be followed by a pair of electric cars which will be more conventional and designed to sell in larger numbers. Insiders involved in the Dyson project suggest that these may feature solid-state batteries. Car makers, including BMW and Toyota, are rushing to figure out ways to reliably mass-produce the batteries, which are designed to give electric cars a longer driving range and faster charging time.

Sir James Dyson is keeping tight-lipped about the project, simply saying: “A car’s a huge challenge.” His company is said to be investing £2bn in its attempt to join the likes of Tesla and challenge established car makers.

Automotive analyst, Philippe Houchois, of Jefferies investment bank, says that by beginning with a niche car, Dyson will learn “a tremendous amount” about how to build a vehicle.

The first electric car is expected to be built using lightweight materials, such as plastics or carbon-fibre, helping offset the weight of the batteries. It is expected to be launched in 2020, or 2021, and the company is due to make a decision on where it will be built, with sites in Wales and Wiltshire up against China and Singapore.

The electric car market has grown significantly in the wake of the Volkswagen dieselgate emissions scandal, which cast a spotlight on the true emissions of diesel cars. Last year, more than 47,000 new plug-in electric cars were sold in Britain, a rise of 10,000 on 2016.