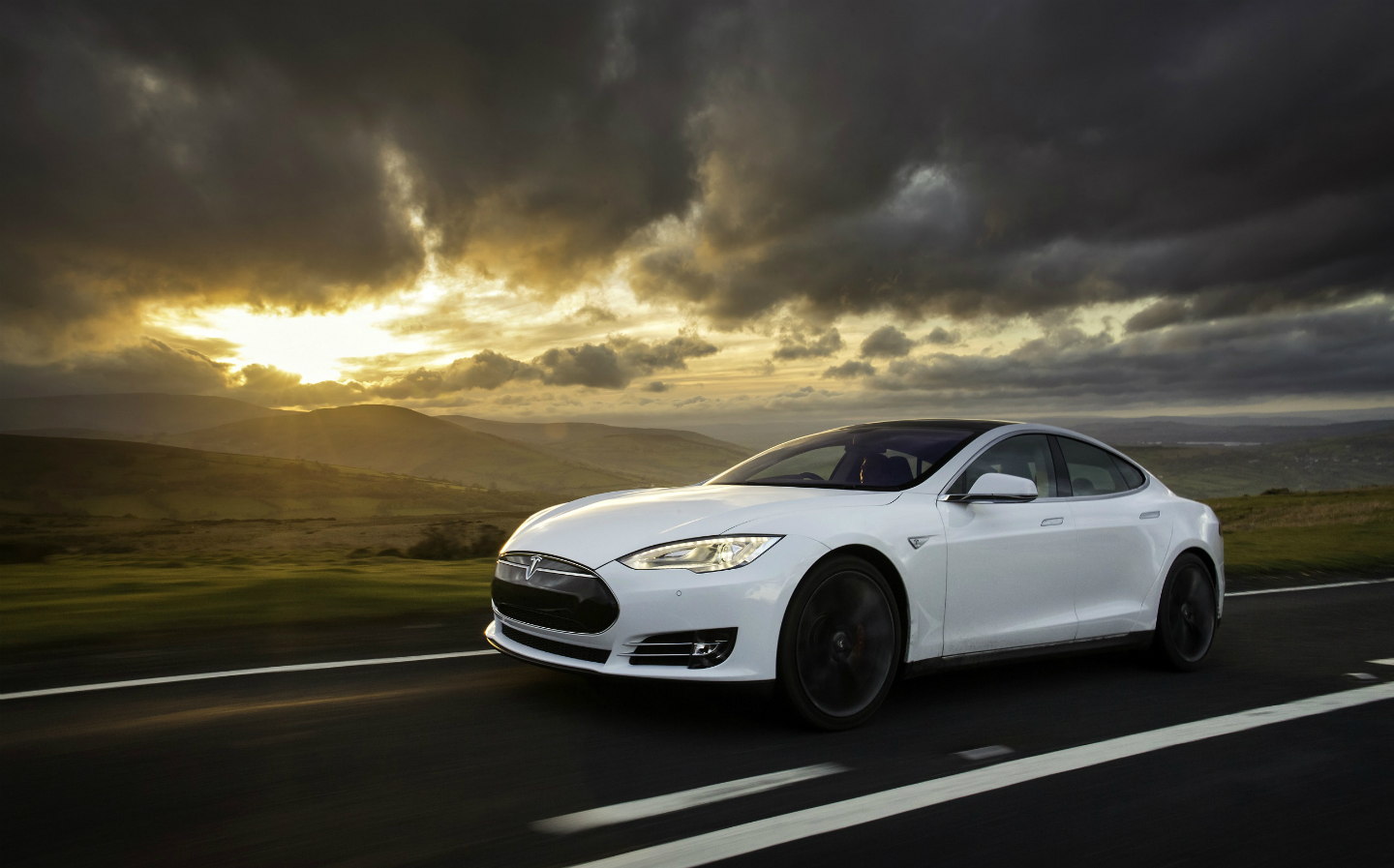 A TESLA driver was arrested in California after police found the motorist asleep behind the wheel at 70mph.

A California Highway Patrol officer spotted the Tesla Model S driver out for the count along a highway south of San Francisco, and was unable to stir the driver from his slumber with flashing lights or sirens.

Assuming the Tesla’s semi-autonomous “Autopilot” driver aids were turned on, the police positioned squad cars either side and ahead of the Model S, and slowed down to simulate a traffic jam, bringing the dormant driver’s electric saloon to a complete stop safely.

After waking the driver up, police conducted a breathalyser test on the man, where they found he was above the drink drive limit. He was then charged with driving under the influence of alcohol and arrested.

This isn’t the first time this year the California Highway Patrol have encountered a drowsy Tesla driver. In January 2018, officers arrested a different man who fell asleep in his Model S on the San Francisco-Oakland Bay Bridge, and was later found to be over twice the drink drive limit.

When u pass out behind the wheel on the Bay Bridge with more than 2x legal alcohol BAC limit and are found by a CHP Motor. Driver explained Tesla had been set on autopilot. He was arrested and charged with suspicion of DUI. Car towed (no it didn’t drive itself to the tow yard). pic.twitter.com/4NSRlOBRBL

In July 2018, the UK car safety body Thatcham Research called out the “deeply unhelpful” names that some car makers give their driver aids, and highlighted systems such as Tesla’s Autopilot for potentially “lulling drivers into a false sense of security”.