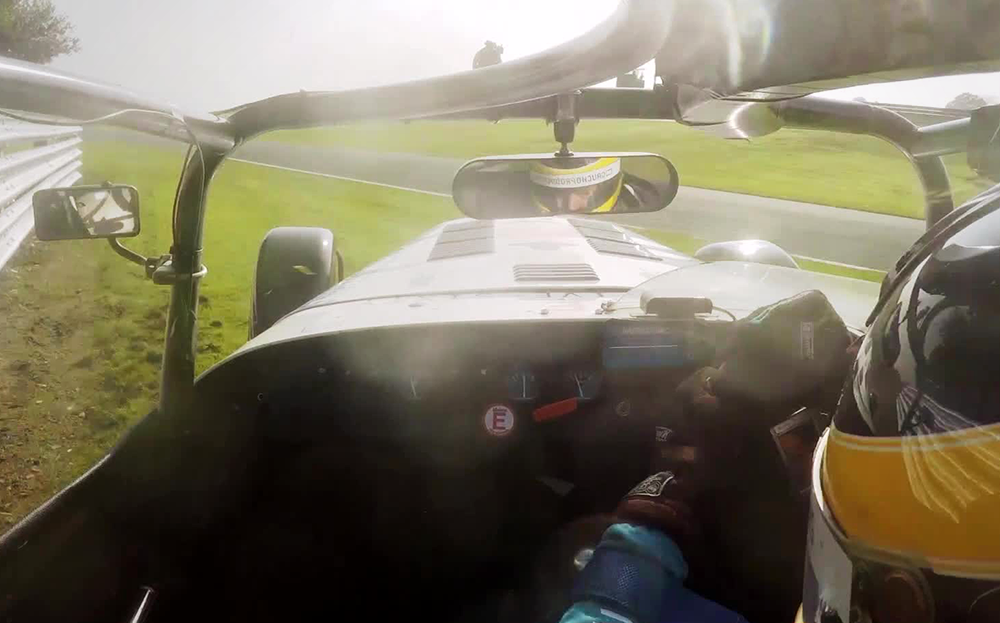 OULTON PARK in Cheshire is arguably Britain’s finest race circuit. Undulating, high speed and more than a little dangerous, it’s a junior version of Germany’s celebrated Nürburgring Nordschleife. As a place to race a Caterham, it’s hard to beat.

It was the venue for the penultimate round of this year’s Caterham Supersport championship, where I scored my best result of the season in the Sunday Times Driving car: fourth out of 29 starters, despite this spectacular off-track moment at 100mph while I was chasing the New Zealander Danny Killeen.

The final race of the season takes place at Silverstone this weekend: follow me here and look out for the race report and video on driving.co.uk. 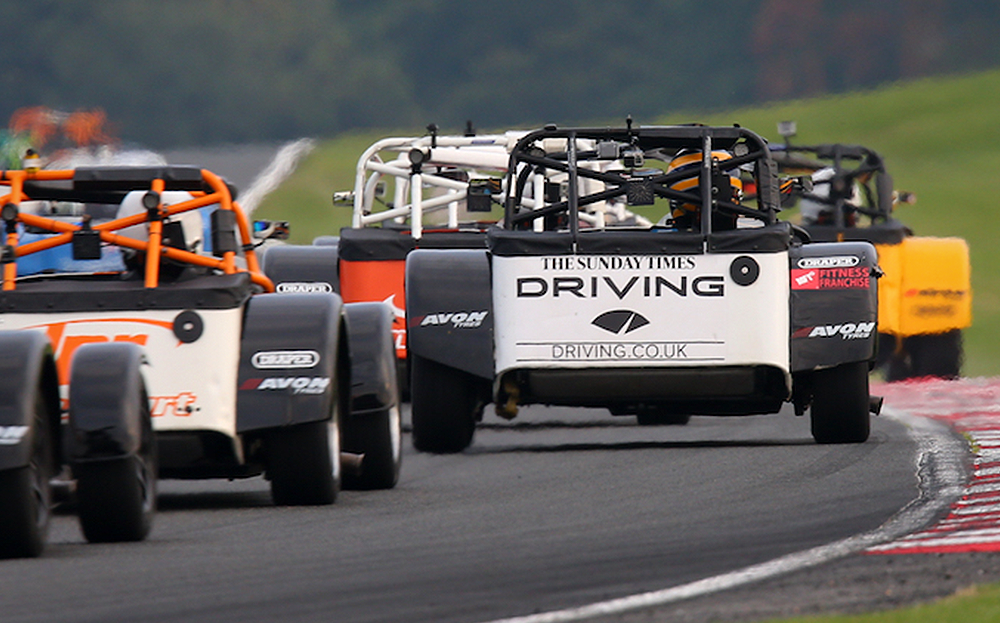 Click to read car REVIEWS or search NEW or USED cars for sale on driving.co.u