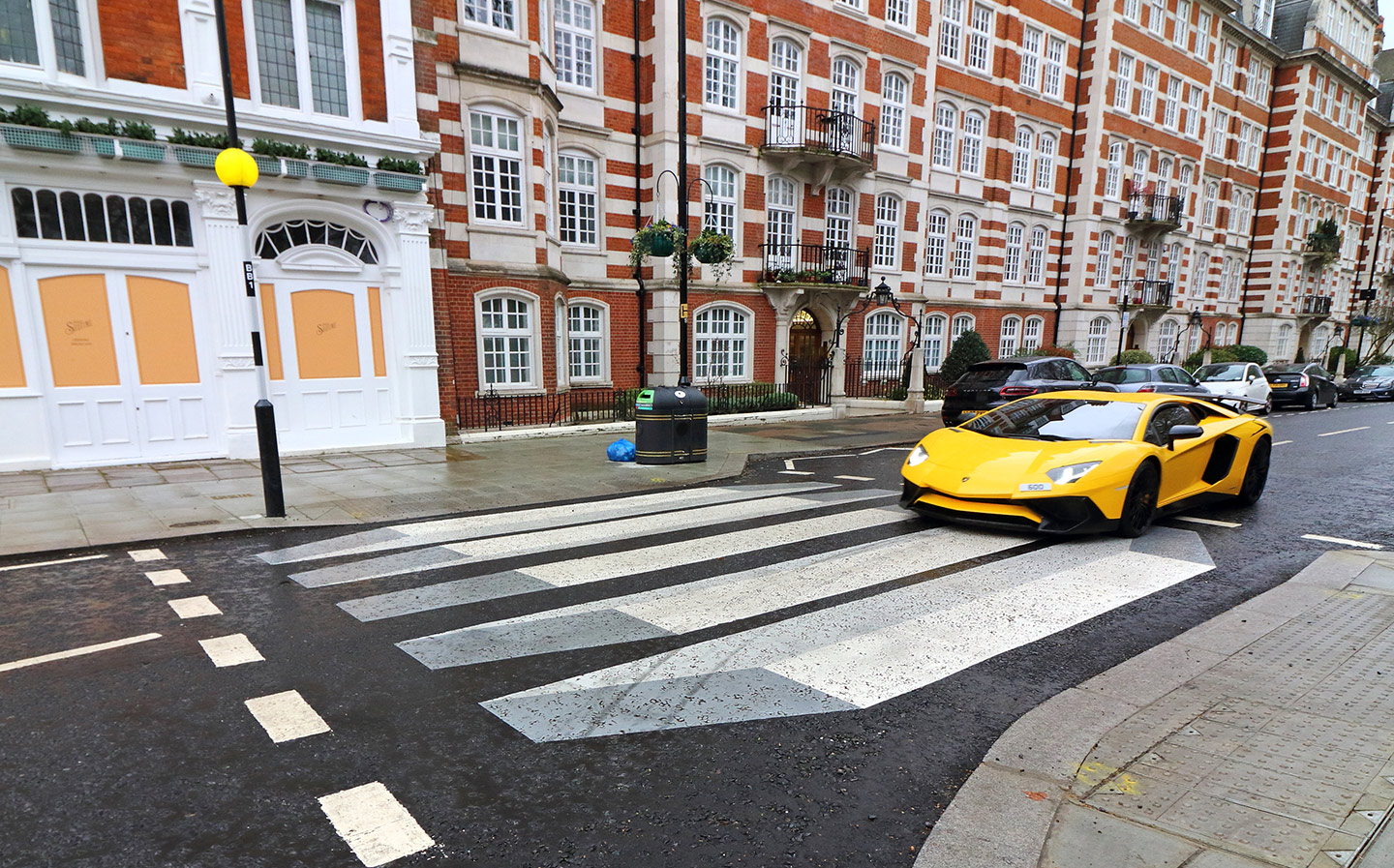 SAD NEWS for people who believe drivers of premium cars are no worse-behaved on the roads than anyone else: an experiment conducted by the University of Nevada has found that the more expensive your vehicle, the less likely you are to stop for pedestrians at crossings.

One of the most astonishing stats is that the overall driver yielding rate – that is, stopping for a pedestrian crossing the road – was just 28%, despite it being penned in law. Take that in. Only just over a quarter of all drivers observed stopped at all when a pedestrian was ready to cross. This is despite the State of Nevada’s Rules of the Road:

Significant trends emerged from the data – essentially, that the more expensive your car is, the less likely you are to stop and let a pedestrian cross the road. The experiment revealed the odds of yielding to a crossing pedestrian decrease by 3% for every $1,000 (£773 at the time of writing) added to the value of the car.

The study also took into account the age and race of the person attempting to cross the road. In not-totally surprising fashion, drivers stopped most for people who were female and people who were white.

The conductors of the experiment concluded that, in the US, drivers simply may not know that they are required by the law to give way to crossing pedestrians. However, they ceded that prior research has found that wealth is associated with more unethical behaviour, and that drivers of expensive cars do often feel superior when on the road.

The researchers concluded that both behavioural and infrastructural changes need to be made in order to get drivers to follow the laws. American citizens need to be made aware of the injuries that can be caused by neglecting the rules of the road. They also endorsed streets with lower speed limits, narrower roads, and more “signalised” crossing locations.

The team also attributed the results to the fact that high income earners don’t drive as often as people with lower incomes, and therefore have generally inferior driving skills.

So, in essence, always look both ways when crossing the road but look extra hard if there’s a supercar coming.