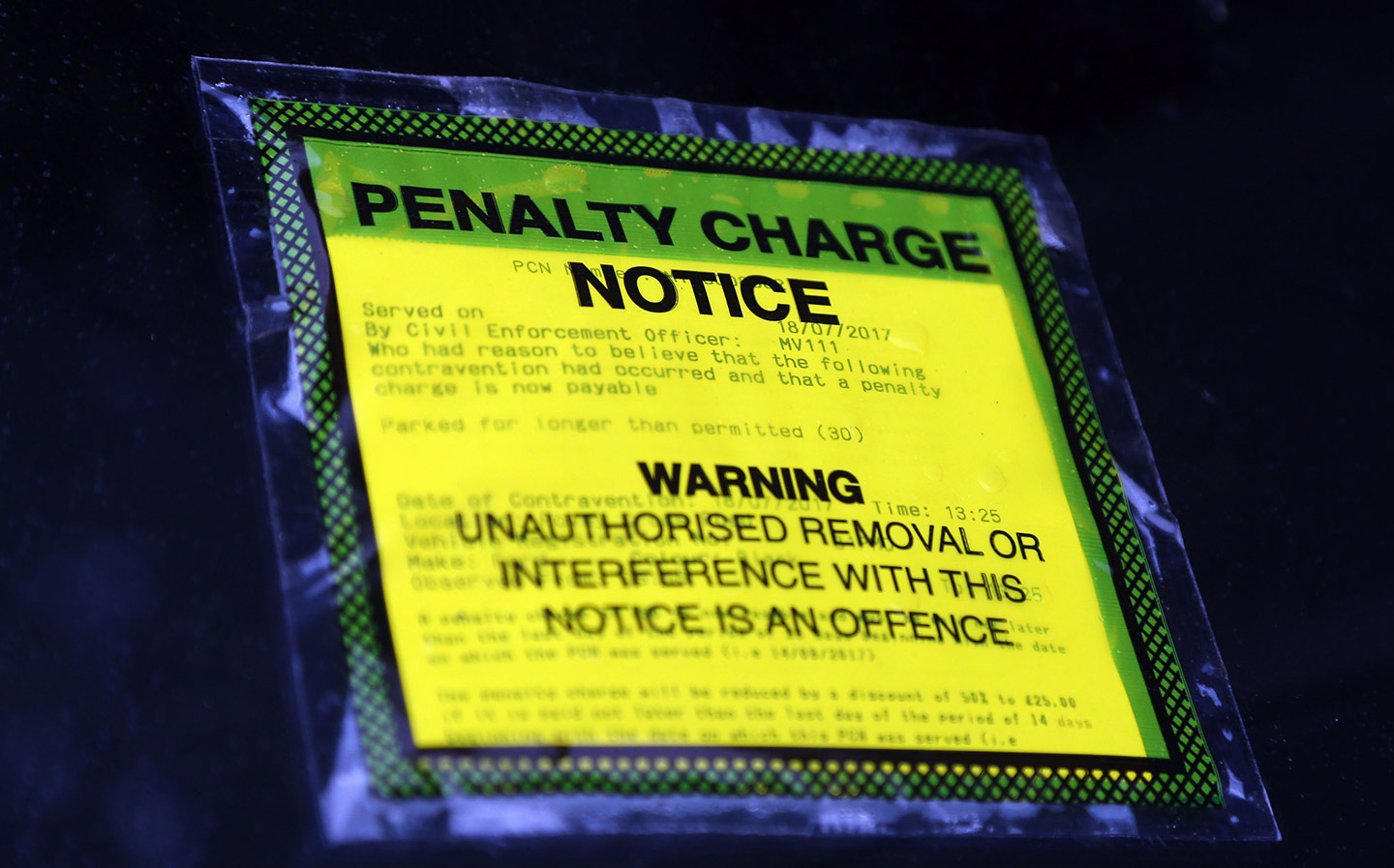 A MOTORIST in his eighties had a parking penalty ripped up after arguing that he had the right to park illegally to answer the call of nature.

Michael Nyman saw his £130 charge for parking on a pavement quashed when an appeals body ruled that he could have been involved in a crash “if he had not stopped to relieve himself”.

The ruling appears to confirm that the loo can be defined as an “emergency”, particularly among older people, and justifies the temporary flouting of parking rules.

There has been a surge in the number of parking tickets issued by local councils. Figures show that local authorities made a record £819m profit from their parking operations, including penalty income and charges, in the last year, a rise of 10 per cent in 12 months.

Mr Nyman was driving through central London on November 15 last year when he became heavily delayed in traffic. He said he desperately needed the toilet but could not find a proper place to pull off the road.

The 85-year-old mounted the pavement on Park Road, just west of Regent’s Park, and stopped outside a florist, where he rushed inside to use the loo. He insisted that he was parked for no more than three minutes and did not cause an obstruction.

“Some common sense has to be applied”

However, he received a penalty notice from Transport for London a week later for the offence of being “parked with one or more wheels on or over a footpath”. It carries a £130 penalty, which can be reduced to £65 if paid within a fortnight. Mr Nyman, from Hindhead, Surrey, said he immediately contacted TfL to offer an explanation but it was rejected.

Parking on pavements is allowed in London only if permission has been given by a police officer, the vehicle is broken down or it is an emergency situation, including saving a life or putting out a fire.

Last week, an official traffic adjudicator cancelled the penalty after ruling that needing to go to the loo can also constitute an emergency, particularly for older motorists.

Mr Nyman said: “There have to be rules governing the way we drive and I understand that people can’t just start pulling in wherever they like. However, some common sense has to be applied when the laws of nature come face-to-face with the laws of traffic.”

A number of new changes to the Highway Code went into effect from January 29 with the introduction of a new risk-based hierarchy of road users. 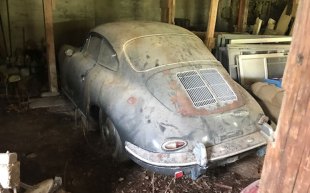 If don’t intend to drive for a period of time, you can save money by declaring their car off the road using a Statutory Off Road Notification. 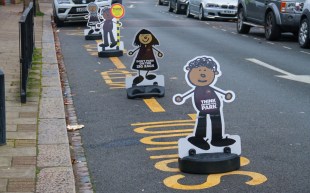 Yellow zig-zag lines on the road are most often seen outside schools, yet many motorists are still unsure as to what they mean.