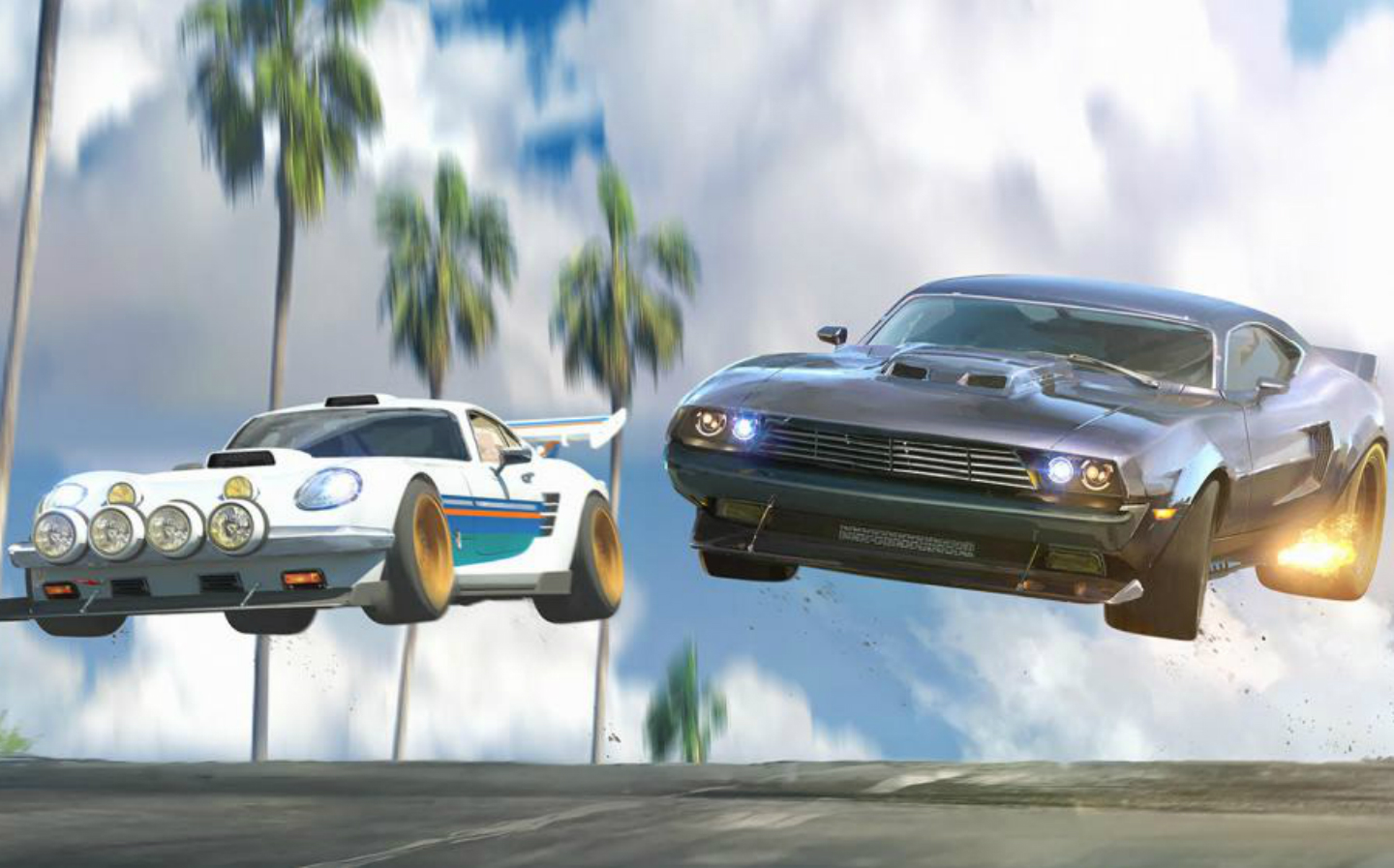 THE FAST and the Furious movie series is one of the highest grossing franchises at the box office, bringing in $5.1bn (£3.6bn) worldwide over eight instalments.

It should come as little surprise, then, that after an octet of films and several spin-offs, the high-octane brand is accelerating harder still, with the launch of a new cartoon on Netflix.

The animated series will revolve around teenager Tony Toretto, who follows in the footsteps of his cousin Dom (played by Vin Diesel in the movies). Tony and his friends are recruited by a government agency to infiltrate an elite racing league serving as a front for a nefarious crime organisation bent on world domination.

Turning the popular blockbuster brand into an animated series aimed at children and families is the job of DreamWorks Animation.

Melissa Cobb, Vice President of Kids and Family, said: “The Fast & Furious franchise is a global phenomenon beloved by audiences of all ages, and we can’t wait to get started on the new animated series that will capture the action, heart, humor and global appeal of the feature films.”

Tim Hedrick (DreamWorks Voltron Legendary Defender) and Bret Haaland (All Hail King Julien) will serve as executive producers and showrunners. The series will also be executive produced by Vin Diesel, Neal Moritz and Chris Morgan, all of whom are producers on the live-action Fast & Furious films.

Don’t imagine that Universal studio has given up on the movies, though; a spin-off film centred around two characters, Luke Hobbs and Deckard Shaw, is due to hits cinemas in July 2019, while chapters 9 and 10 of the main series arrive in April 2020 and April 2021.

Me and My Motor: Movie stuntman Vic Armstrong on Indiana Jones, Bond and the Ford Anglia