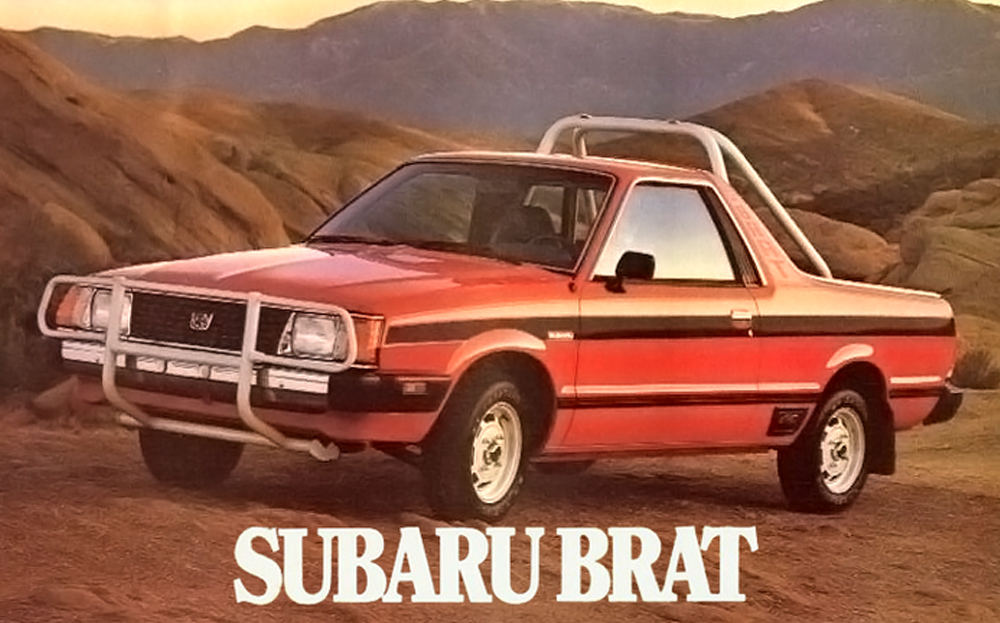 CAR names can mean different things in different countries. Take the example of the Toyota MR2: in France it was hurriedly rebadged as the “MR” — pronounced “em-air” — because the local sales guys pointed out that not many people would want to drive an “em-air-deux” (as close to “merde” as makes no difference).

Japan is infamous for its curious car names; Mitsubishi once came up with the altogether more palatable “Minica Lettuce” for one of its models, but while that’s unquestionably inoffensive to UK ears, as a car name it’s a little limp.

The same brand also called one of its cars the Starion, which many Westerners (including Jeremy Clarkson) believed would have been “Stallion” had there not been some confusion between the letters L and R. Sadly, this appears to be incorrect — original press materials indicate that “Starion” is a contraction of “Star of Arion”, with Arion being a horse from Greek mythology. Still, it’s not the coolest of names and having to correct every person down the pub must have got tiresome for owners.

Silly car names aren’t exclusive to Far Eastern car makers, though. As we shall see, Ford, Austin, Vauxhall and more have all been guilty. 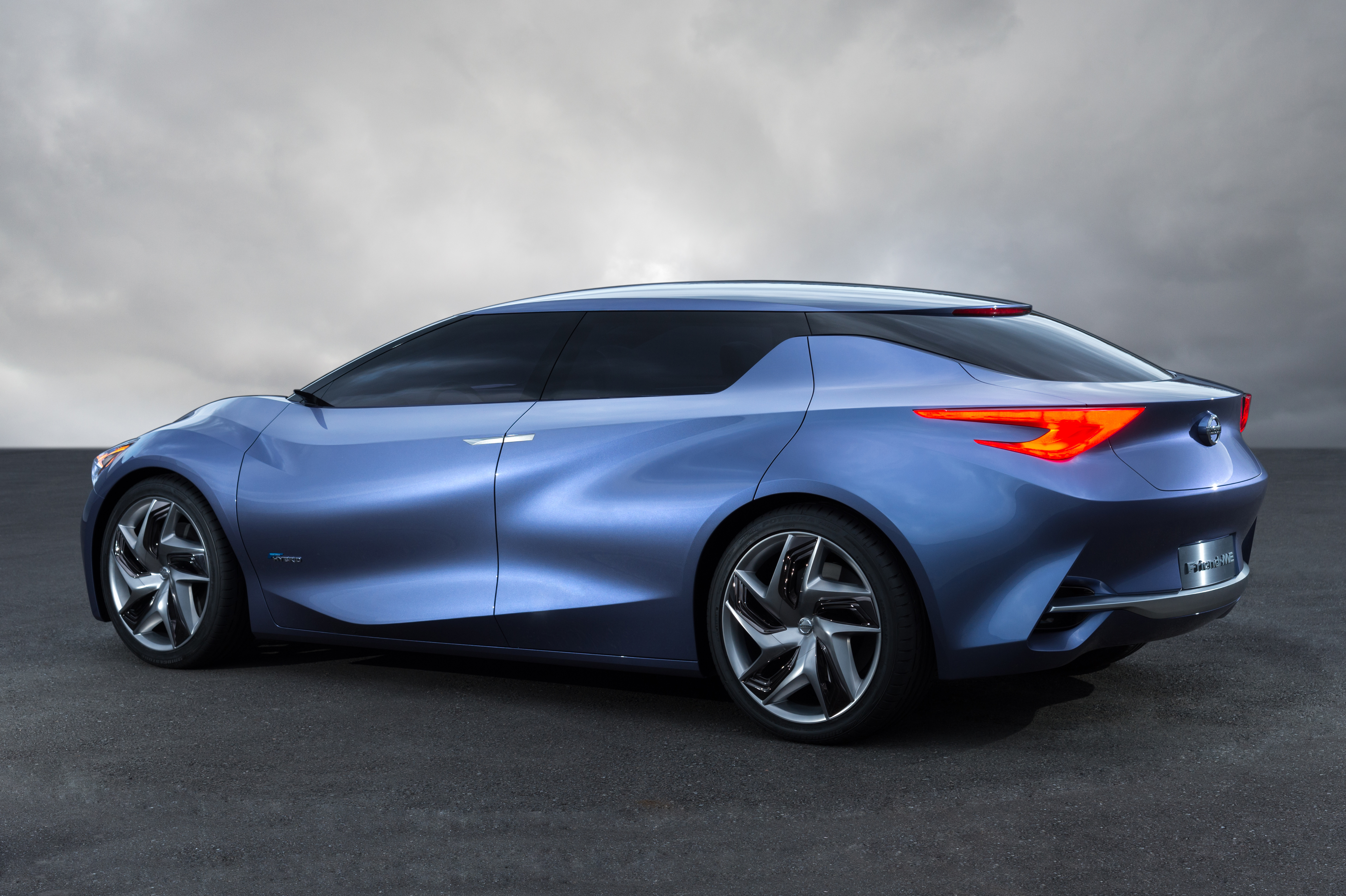 At the 2013 Frankfurt motor show, Nissan added a new entry to the big book of bizarre car names: the Friend-Me. With its social network-inspired interior and specification, the concept vehicle previewed Nissan’s vision of the future. It looked OK but the name reeked of desperation in the age of generation Facebook. Nissan’s insistence that it be stylised Friend-ME, made it sound whinier still. 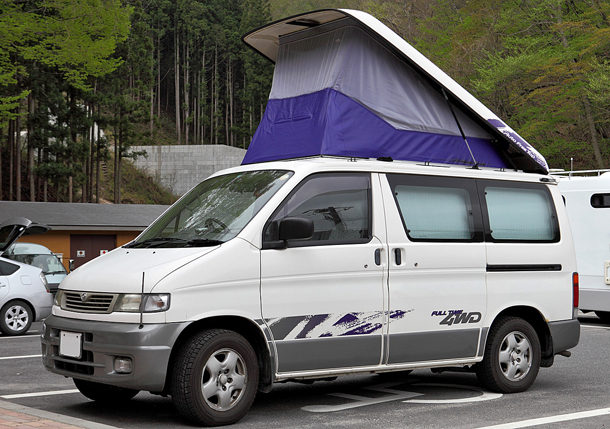 Once you realise that the vehicle bearing this name is, at least in the UK, a campervan, its ludicrous name begins to make sense. Bongo drums around the campfire, making new friends… that kind of thing. 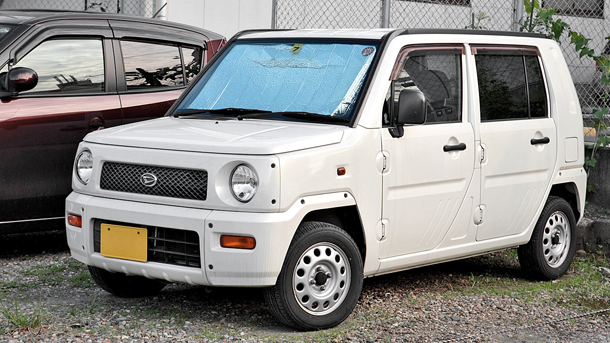 The name of a car, or the dress code for its driver? The Naked was a strangely appealing little kei car with jeep-like styling and, despite its tiny 658cc engine, four-wheel drive as an option. 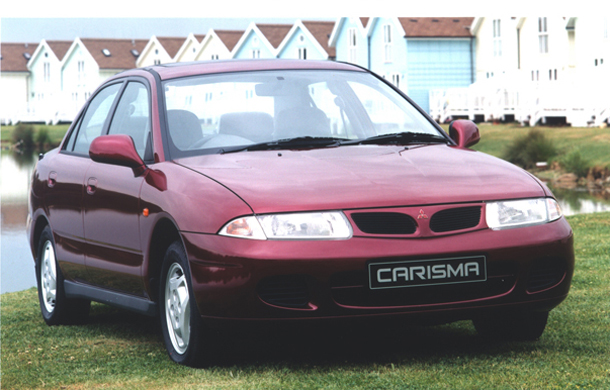 It’s difficult to imagine a car with less charisma, no matter how much Mitsubishi wants us to think otherwise. 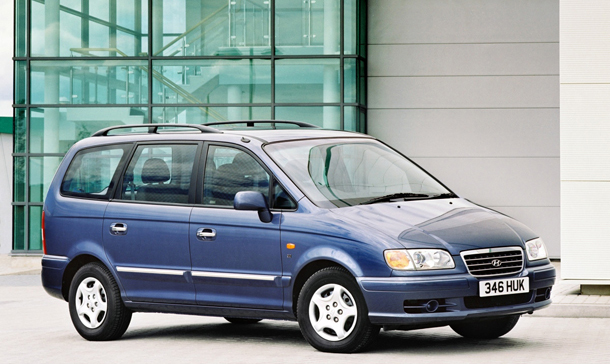 For some people, this MPV’s name came close to describing their ownership experience. 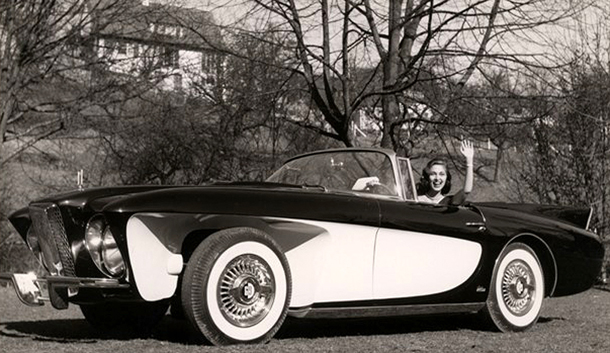 A car, and possibly a follow up to the 2000 Ridley Scott movie. Designed by Brooks Stephens, the man credited with inventing planned obsolescence in products (remember when lightbulbs only lasted a couple of months? That was by design), the Gaylord Gladiator was his greatest achievement, looking utterly obsolete from the moment they took the covers off. As we know from the movie Meet the Fokkers, there’s nothing funny about the name Gaylord, of course.

This was a hip car to own when it was introduced at the end of the ’60s. Come the ’70s and it gave party guests the wrong impression. The keys were usually to be found in a bowl by the door… 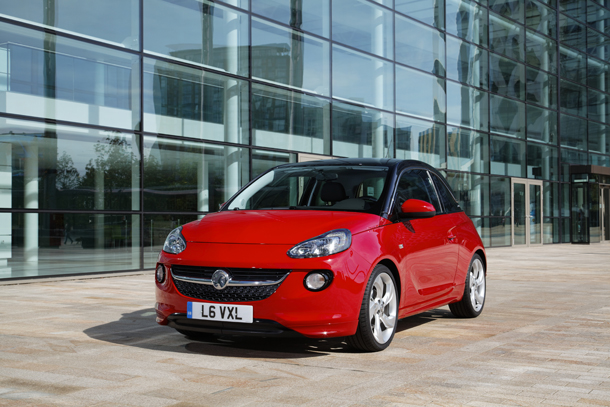 Named after the founder of German car maker Opel, Vauxhall’s sister brand in Europe, the Adam was marked out for its many customisation options making it “as individual as you are”. Sadly, with a name like that, regardless of your chosen colour combinations people always considered its owners a bit beige. The Vauxhall Adam was withdrawn from sale at the end of 2019. 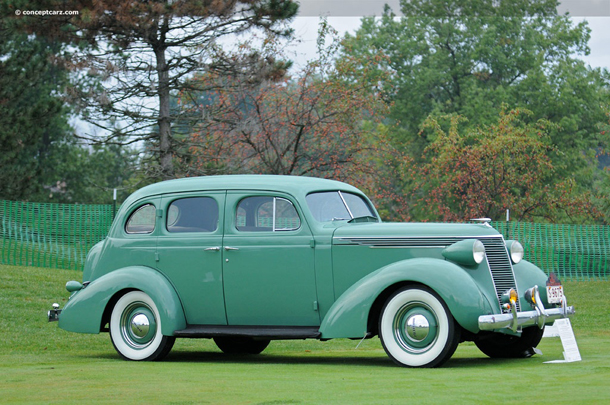 Not the best choice during the 1930s and ’40s. By 1937, the name had become a little, shall we say, tarnished, and Studebaker abruptly changed it to Commander. 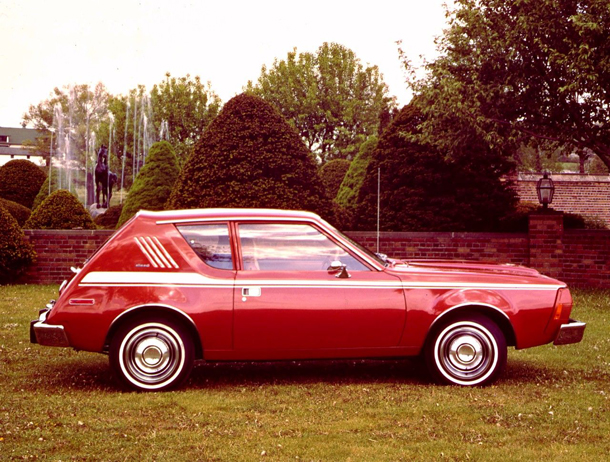 Don’t get it wet, and definitely don’t feed it after midnight. 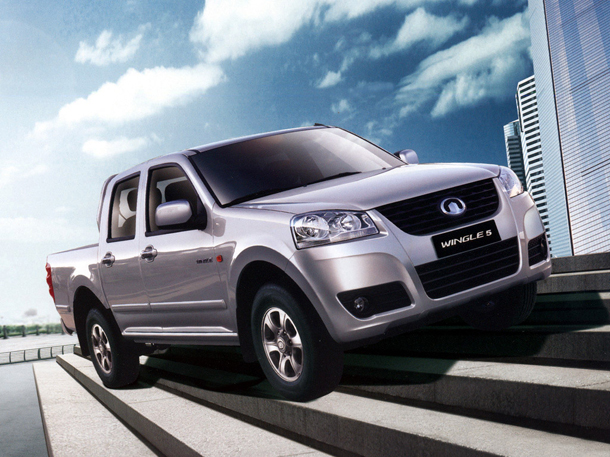 It sounds like a toilet break while trekking in China, but we’re assured it’s the name of a pick-up. 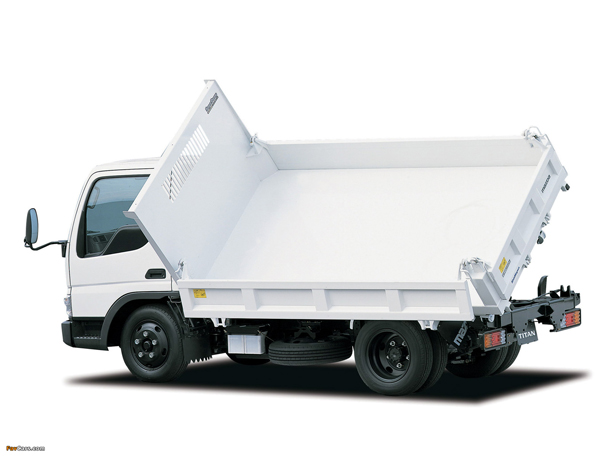 See above, but in Japan. 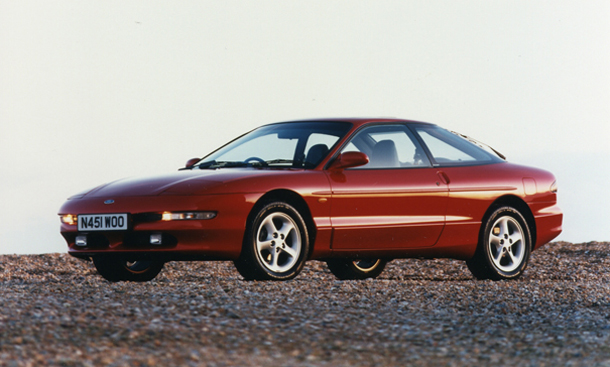 Nothing pleasant is associated with the word “probe”. 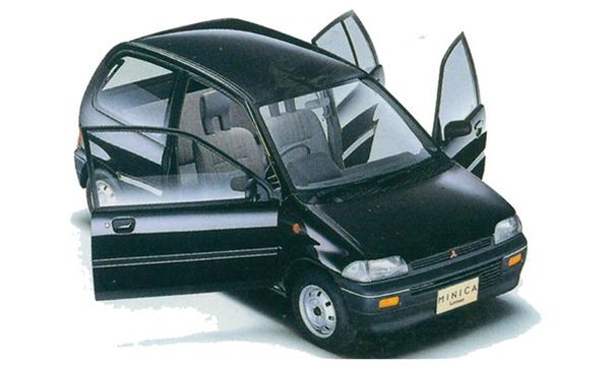 Sadly this variant of the Minica wasn’t followed up by the Mitsubishi Tomato and Mitsubishi Sesame Seed Bun. And it could have been worse… 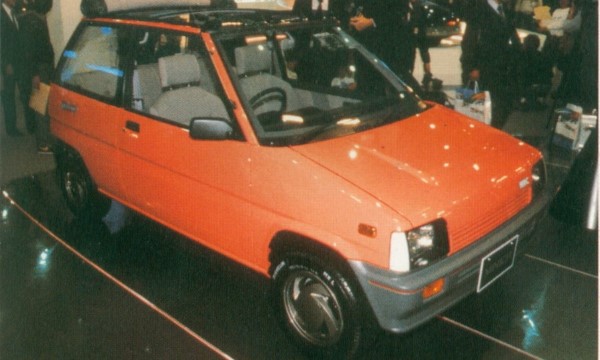 Find something funny, Jenkins? Do share it with the entire class. 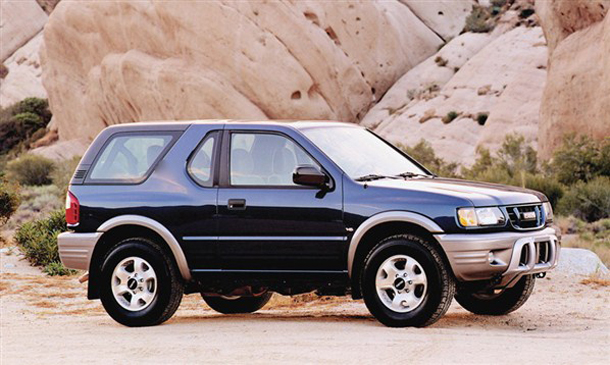 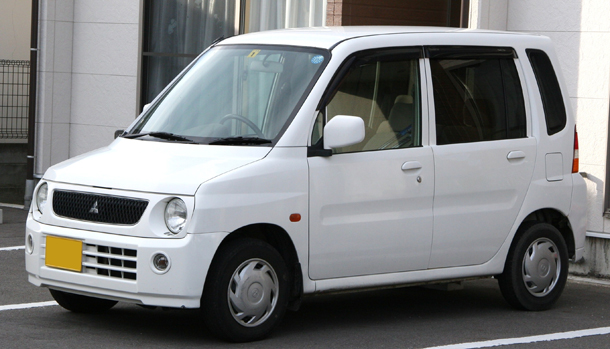 Named after the best fish in the tank, perhaps. Mitsubishi is really on a roll. 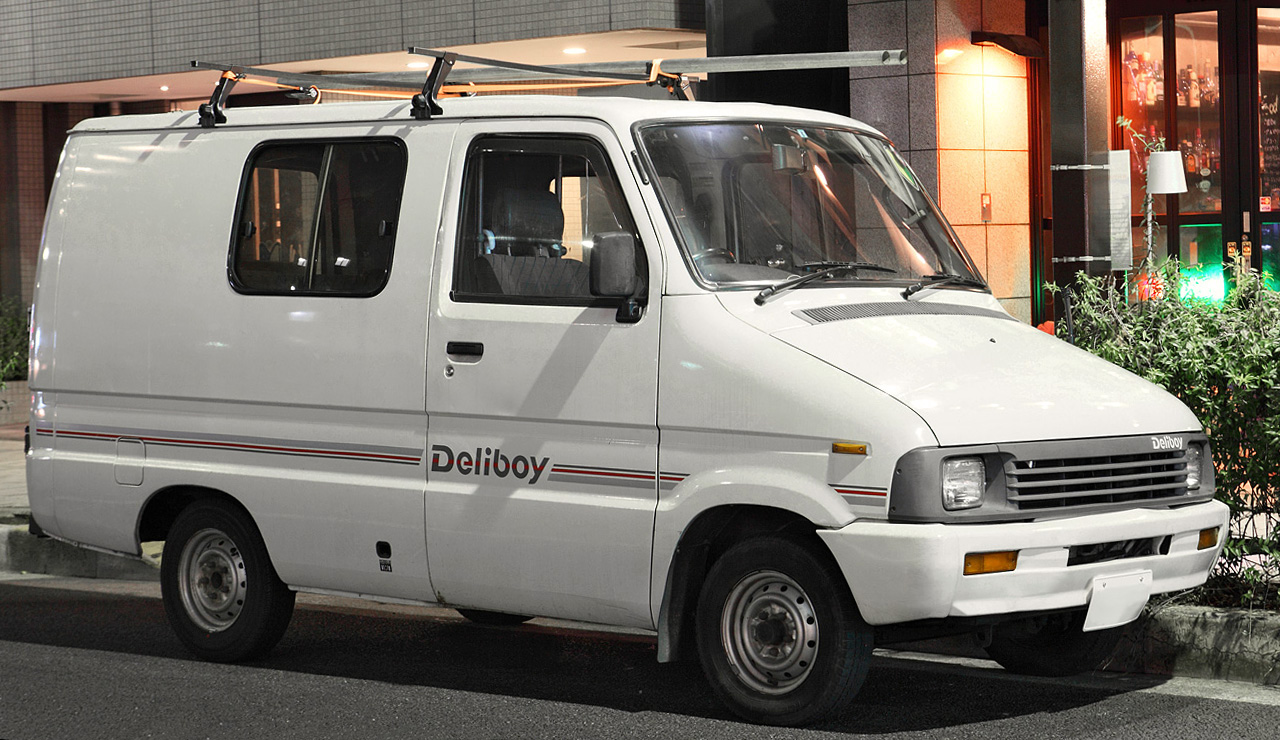 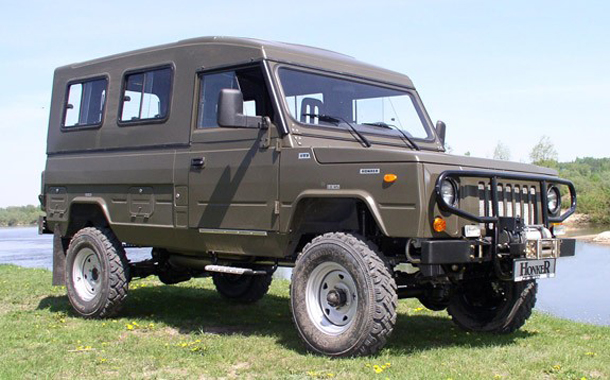 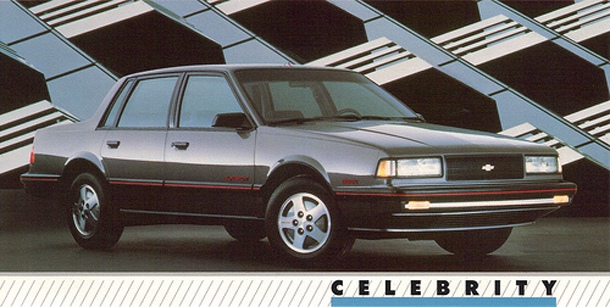 We’ll put this one on the Z-list.

Any self-respecting child would instantly nickname it the Putrid.

Doesn’t start when required, slams the door shut behind you. 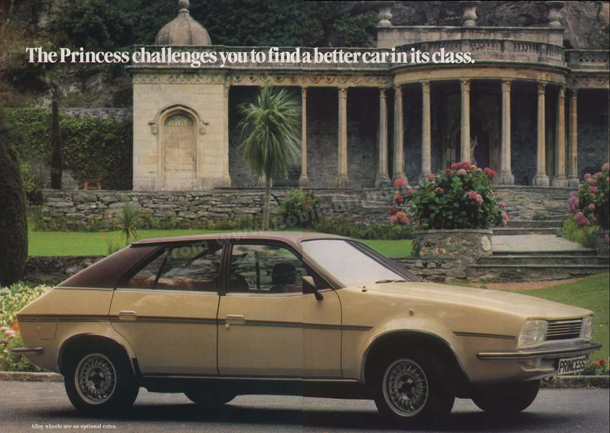 Fun fact: Although the model name goes back to 1957, BL’s wedge of 1975 (pictured) was only known as the Austin Princess in New Zealand. In all other markets it was marketed as the Morris, Austin or Wolseley 18-22 series from launch in March 1975, but in September that same year Leyland created a one-car sub-brand called Princess and the car was subsequently sold under that badge instead. By fun fact we mean, of course, utterly tiresome, anally-retentive fact. 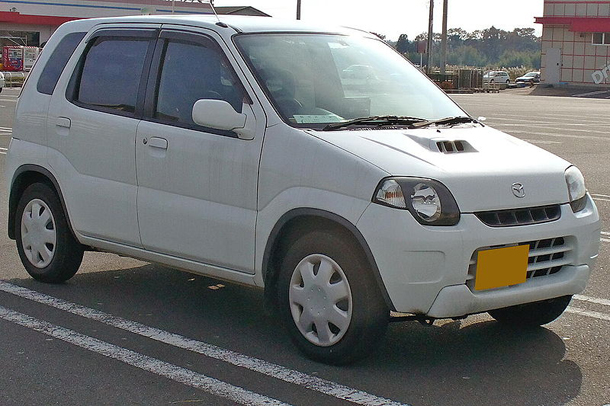 Laputa was the flying island in Gulliver’s Travels. Unfortunately it is also a Spanish term for a lady of the night.

One look at the styling and the name Rodius very quickly becomes “odious”.

Named after the Thames as it flows through Oxford, the original home of Morris Motors. A perfectly lovely, non-terroristy name for a car, up until around 2014.

Designed to appeal to the American market, the Triumph Mayflower’s styling and name certainly did connote a lumbering old ship.

Known to UK buyers as the Honda Jazz, in other worldwide markets the small hatch was sold as the Honda Fit. Initially, Honda had intended to call the Jazz the “Fitta” before realising that in Swedish slang that word refers to lady parts. It’s also quite similar to other rude words in Spanish and Italian, so maybe changing the name was for the best.

Moco, in Spanish, refers to a dried snot. Best avoided in green.