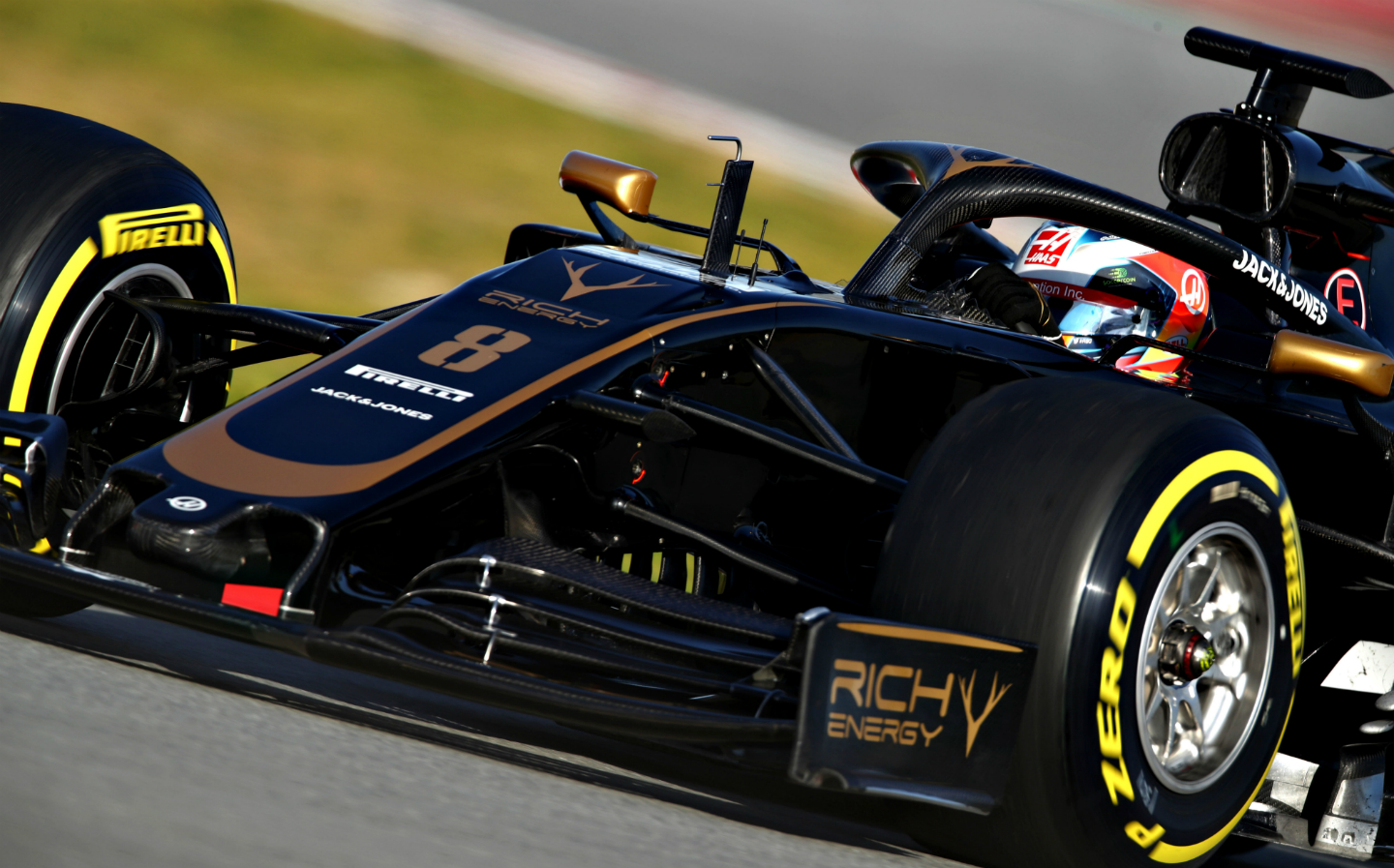 RICH Energy, the drinks company that sponsors the Haas F1 Team, hasn’t had the best publicity of late. After all, in May this year, it was successfully sued for copyright infringement, due to the similarity of its logo with the one used by the bicycle maker Whyte Bikes.

The bike maker had a little fun on Twitter with a dig at the F1 sponsor, but rather than taking the moral high ground and gracefully accepting defeat, Rich Energy decided to respond with full force:

Enjoy the free PR while you can guys. Those with an IQ higher than their age realise you are Mickey Mouse. Oh how we will laugh in due course. We are actually investing money in F1 whilst you are investing zero. Total parasites who knew about us for 2 years before piping up #F1

A bike company not investing into F1. What a disaster! No idea how @WhyteBikes will survive this..

The outburst also attracted the attention of a number of high profile motoring journalists, including Top Gear’s Chris Harris:

Hmmm @HaasF1Team You might want to disassociate yourself from this bunch. https://t.co/NxznZXwQmR

Rather than try to repair its reputation, whoever runs Rich Energy’s social media account didn’t let that one lie, either.

You do low rent videos in your bio. Analysis on a similar level. In the way your show does not support UK car companies like @UltimaCars (faster than @Porsche that you fawn over) it is entirely in keeping that you would disparage us. #F1 #ultima #TopGear #richenergy #FactCheck

Needless to say, that opened the floodgates for even more funny hot takes.

Can’t work out of Rich Energy’s social strategy is genius… somehow…. or they’ve been hacked.

Some context for this post below: the pic is of the Haas driver Romain Grosjean… on a Whyte bike.

Could you give the phone back to one of the grownups please. You’ll get mummy and daddy into trouble.

‘quick, get everyone in the office to like my response’

The bloke outside the pub sloshed on Rich Energy and vodka, trying to pick a fight with a church, before swinging at nothing in particular and falling over a kerb stone. https://t.co/rtLPaCcgmV

And, to draw the Rich Energy responses to a close in the most appropriate way we can think of…

Sometimes you just have settle back and enjoy the madness! I genuinely have no idea what you’re talking about, but I wish @HaasF1Team the best of luck. It’s going to need it with you lot involved! https://t.co/7TH0Yv7PQt

Rich Energy hit back once more, with its Twitter rants beginning to look more like a marketing strategy than unthinking outbursts.

@TopGear refused to allow @UltimaCars GTR to be driven by Stig as it was faster than competition & would embarrass @Lamborghini @PorscheGB et al and they pay wages of hacks like @harrismonkey. A sad lack of support for British industry @UKTriumph #UK #manufacturing #cars #TopGear

We’ll let the guys behind Rich Energy’s spoof account have the final say: