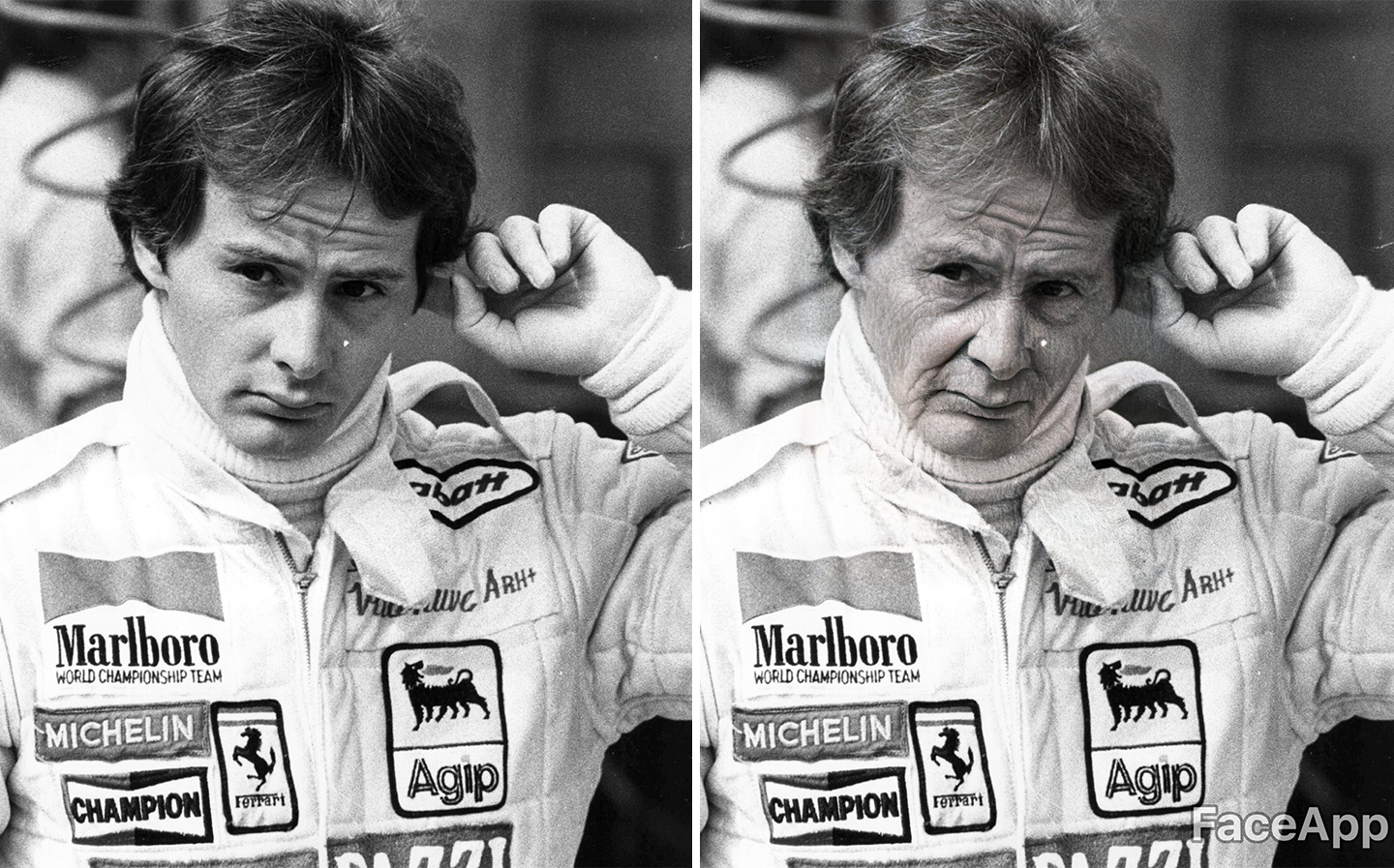 THE DEATH of any racing driver before their time is a tragedy for the families, of course, and a loss that is also deeply felt by the motor sport industry and its fans.

Jim Clark was killed in an accident at the Hockenheimring more than 51 years ago but for some, it’s still as raw as ever. Others still mourn another true great of the sport, Ayrton Senna, even though his fatal accident at Imola in 1994 was more than a quarter of a century ago.

What if — or rather, if only — these great men had survived to old age?

Technology has allowed us to glimpse what that might have looked like. Using artificial intelligence, mobile phone app FaceApp is able to manipulate photos of people to make them look older.

We were curious what Senna, Clark and others would have looked like in older age, given the FaceApp treatment, and the results took our breath away. The images, although tinged with sadness, are a stark reminder that safety in motor sport can never be taken for granted, and advances can always be made in its pursuit.

Considered by some to be the greatest racing driver ever, Jim Clark was killed during a Formula Two race at the Hockenheimring, Germany, in 1968. The two-time Formula One champion was 32 years old when his Lotus 48 left the track and crashed into trees lining the circuit, killing him instantly. 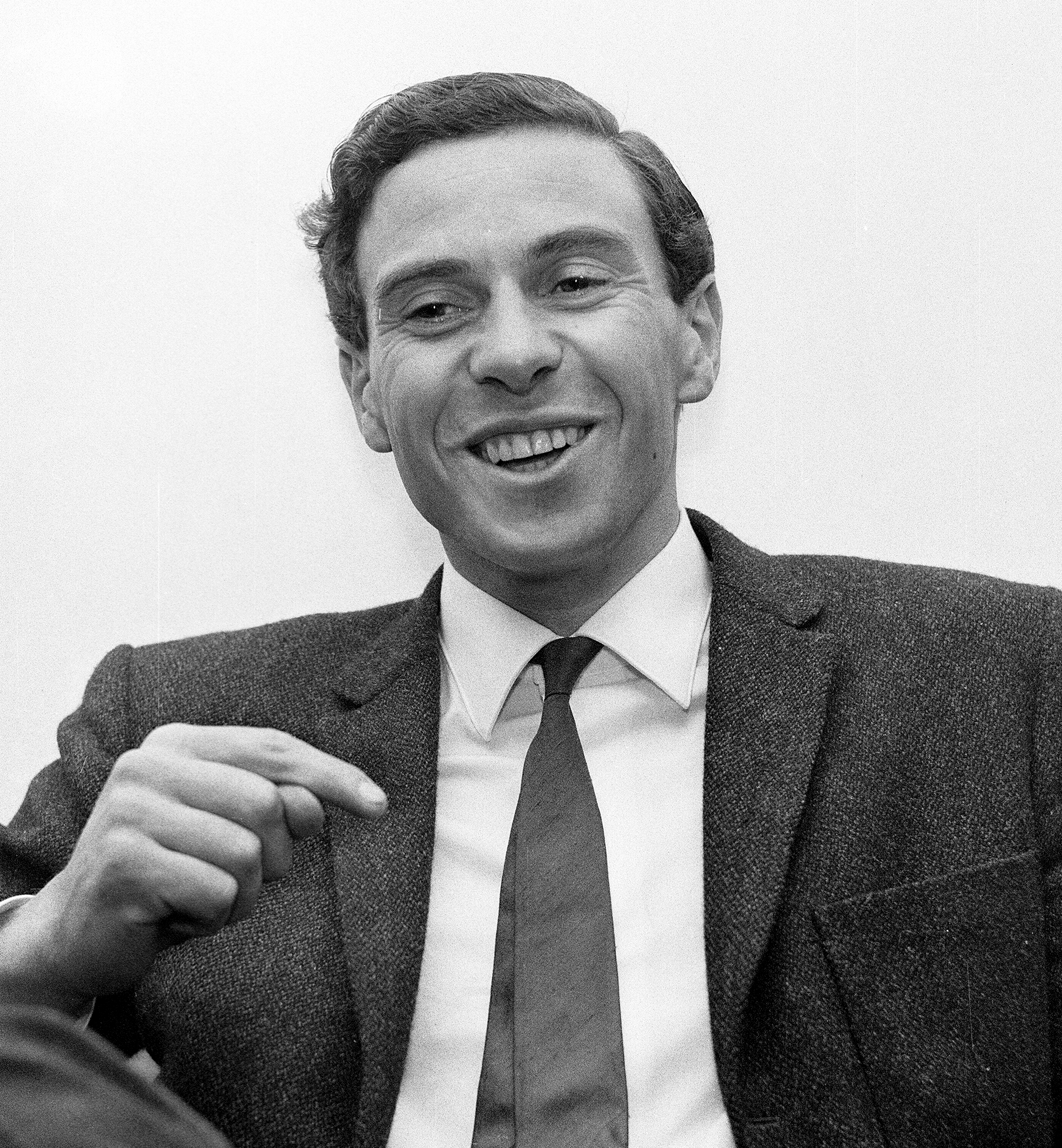 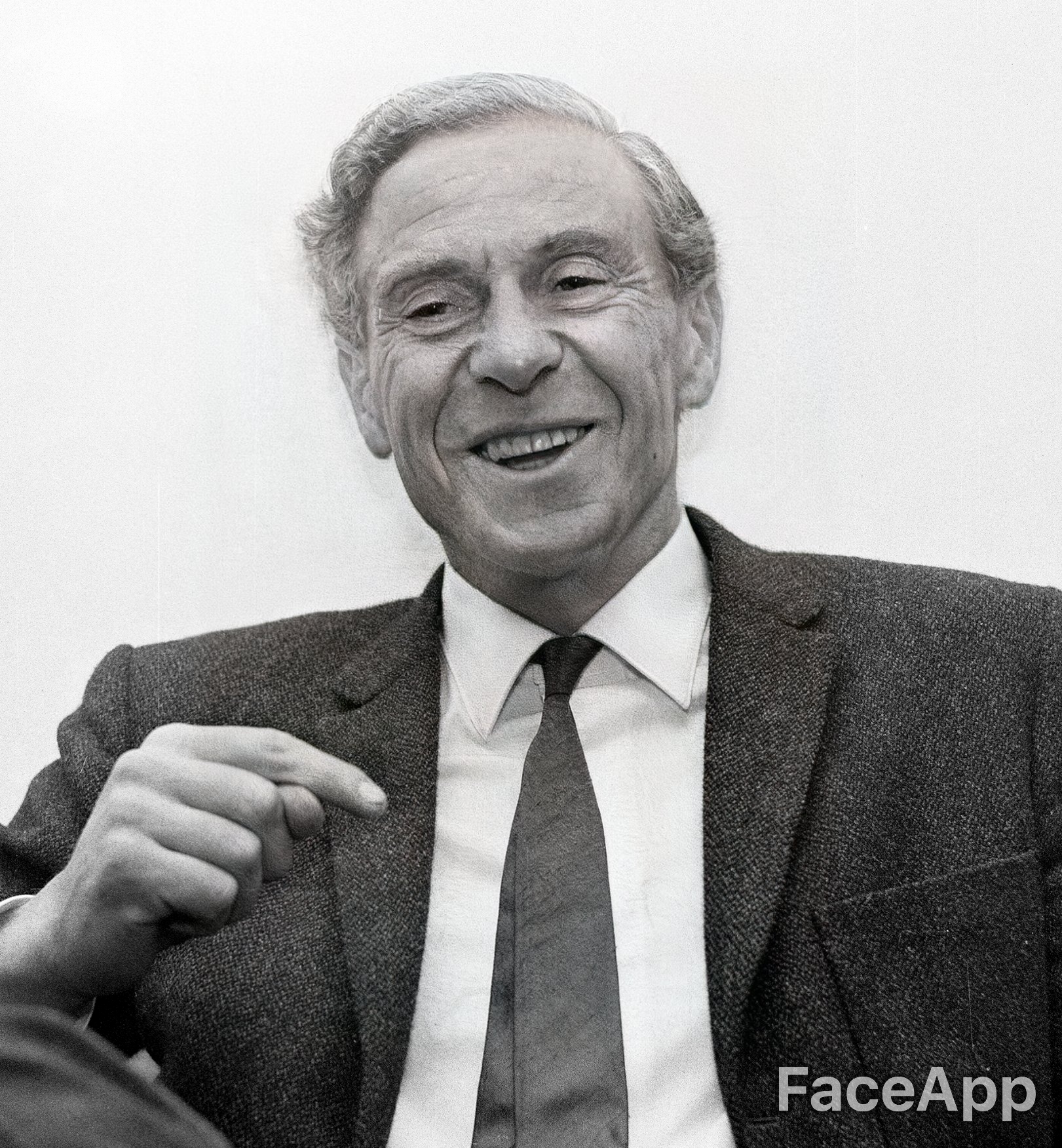 Three-time grand prix winner Peter Collins lost his life when he was just 26 years old, during the 1958 German Grand Prix at the fearsome Nürburgring. The British Ferrari driver left the track at Pflanzgarten and careered over a bank, which ejected him from the car and into a tree. 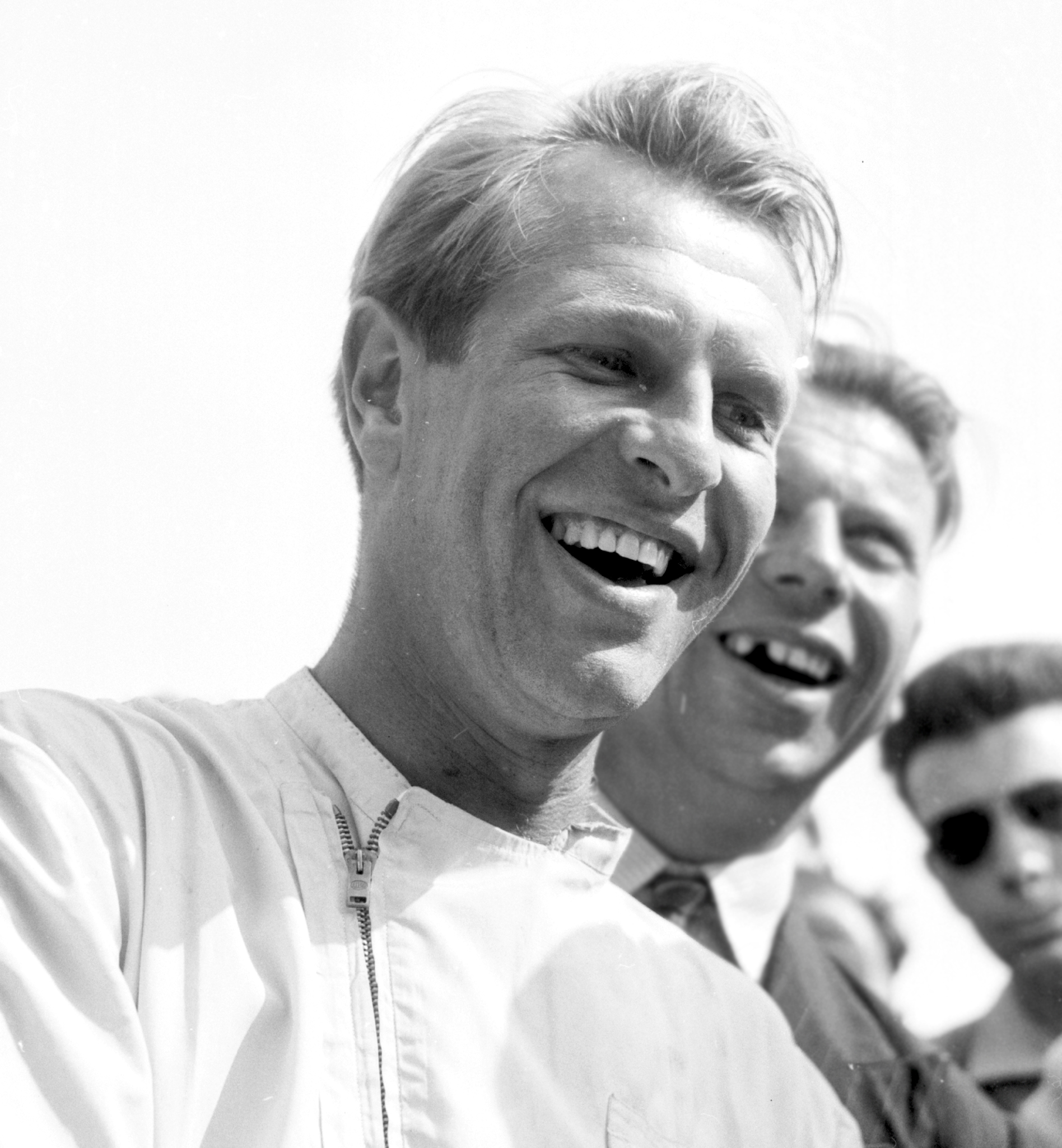 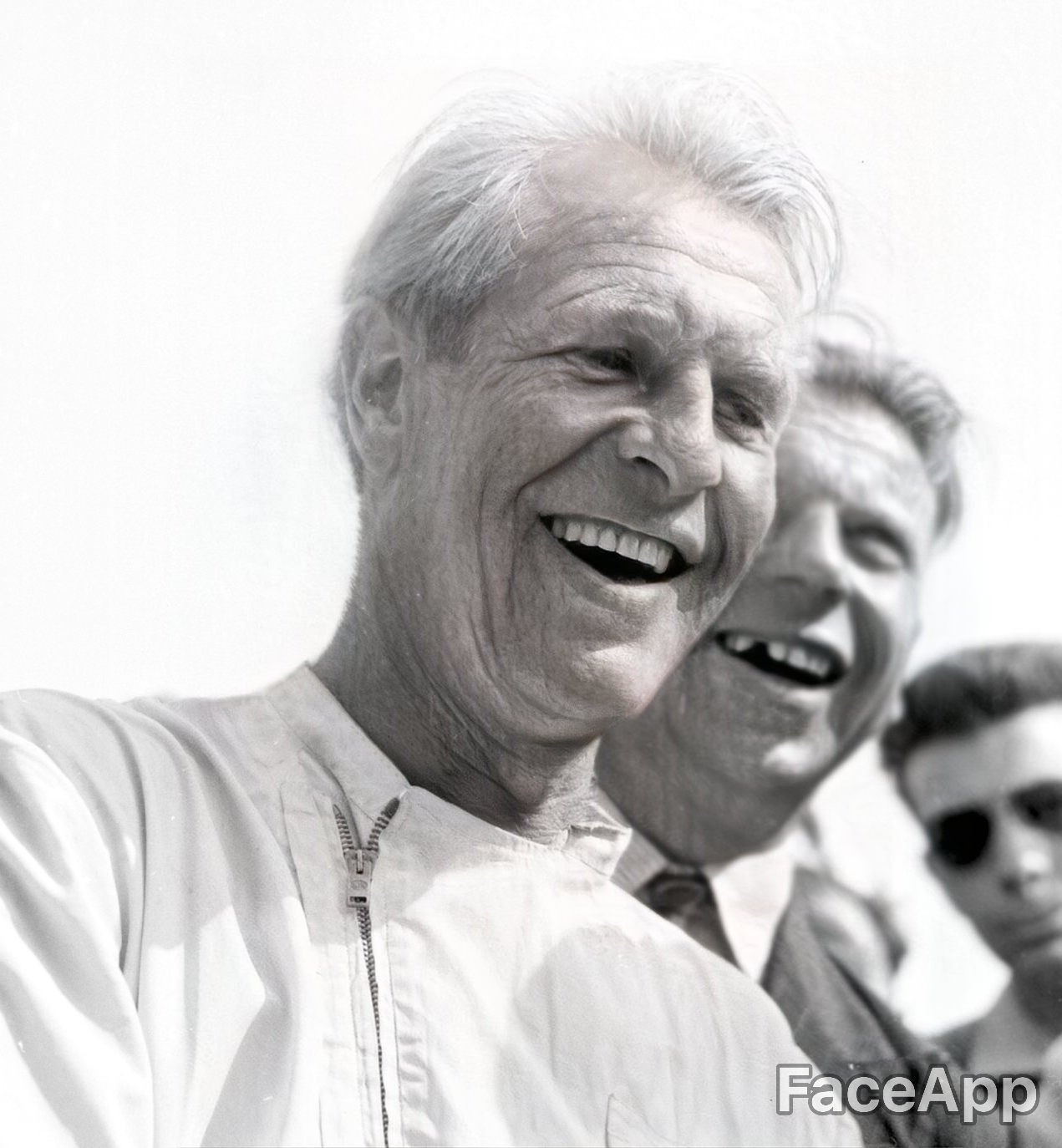 Mike Hawthorn was deeply affected by the death of his friend and Ferrari teammate Peter Collins. After Hawthorn won the 1958 F1 World Championship, he immediately announced his retirement from the sport. Tragically, Hawthorn was killed in a road accident in January the following year, while driving on the A3 Guildford bypass. The cause of the accident are unknown, though Hawthorn was thought to have suffered blackouts related to kidney failure. 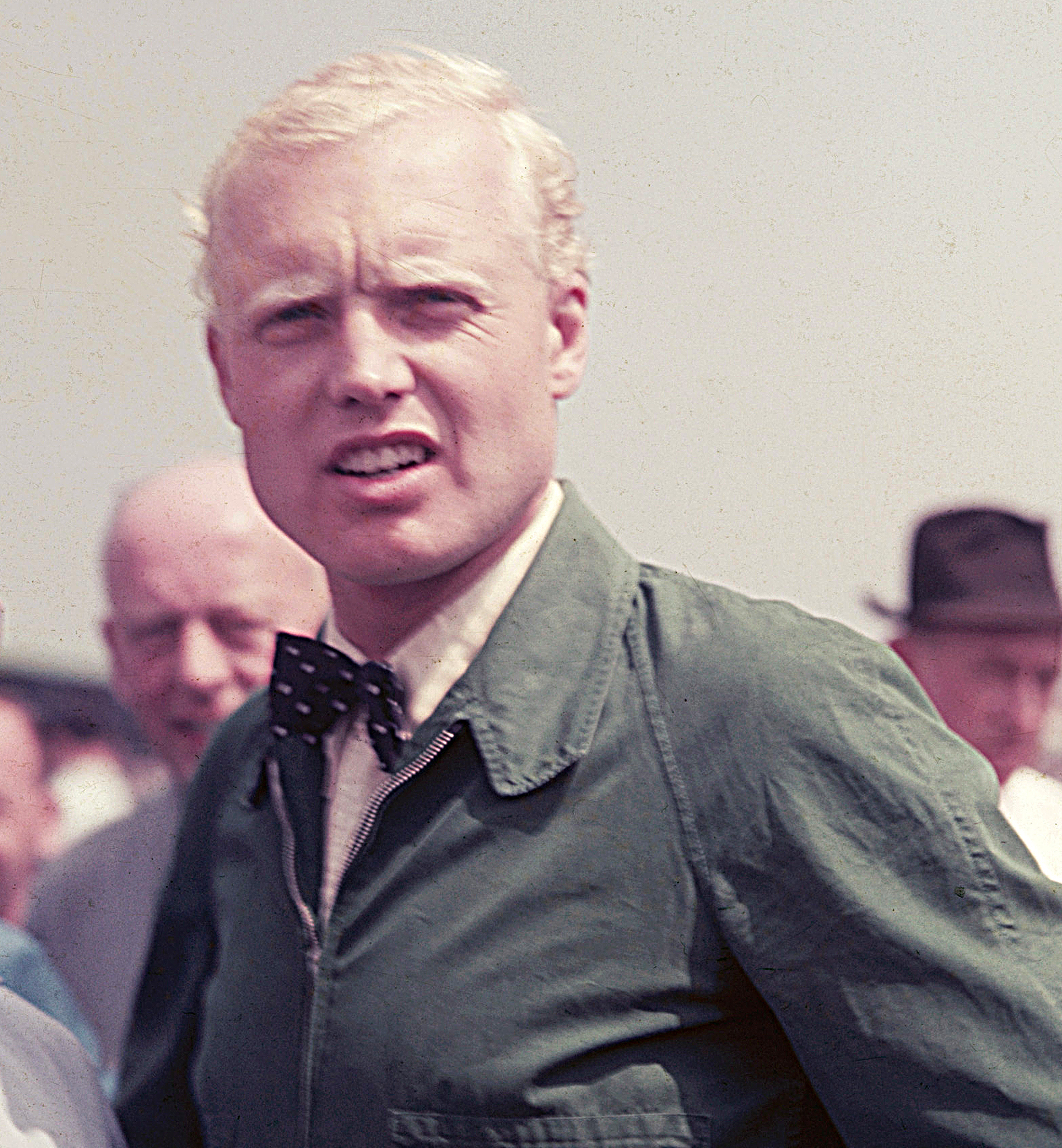 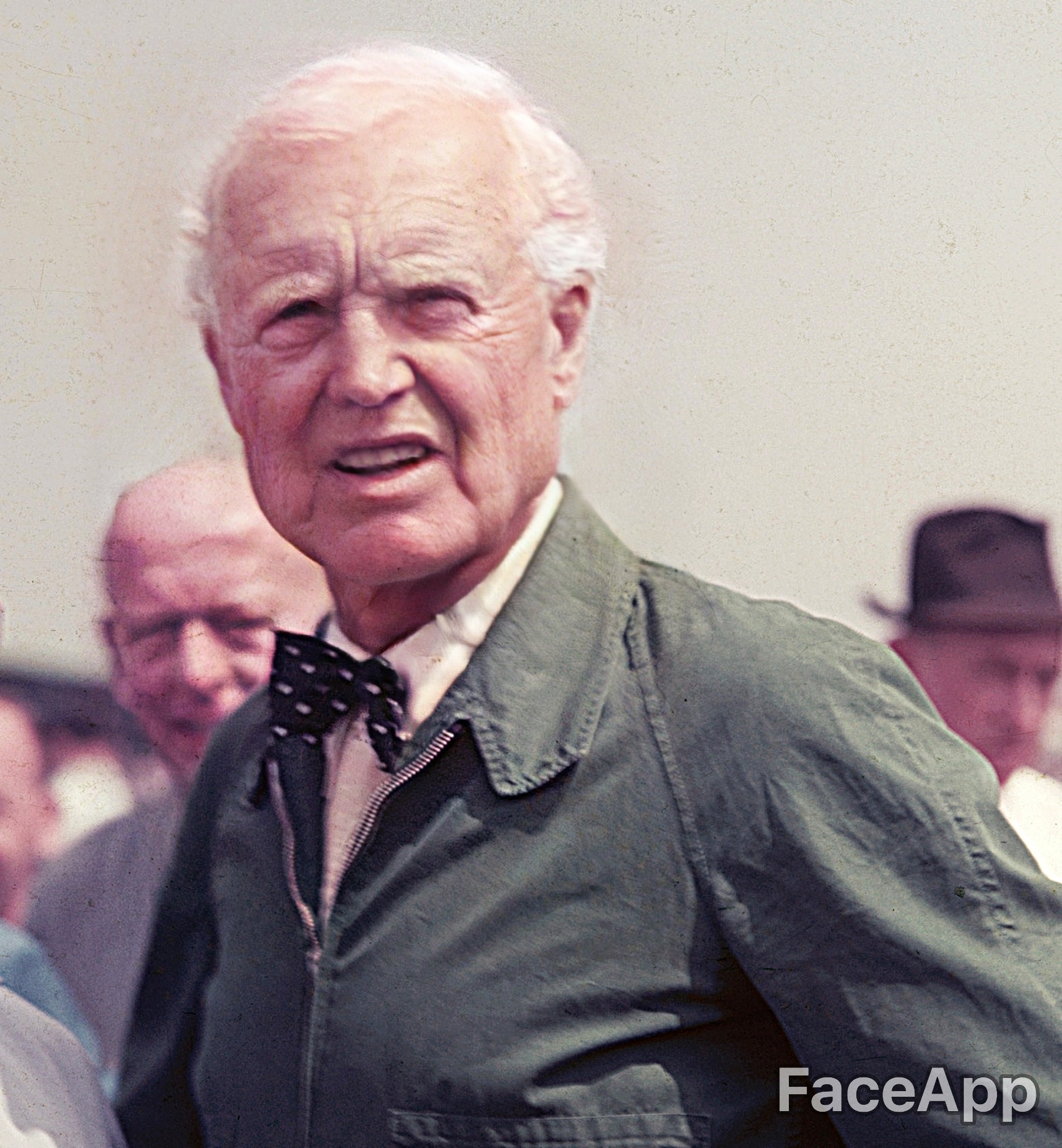 Bruce McLaren may be gone but his name lives on, both in the Mclaren Formula One team and McLaren Automotive, the thriving supercar maker based in Woking. The New Zealander was successful as a driver, with four GP wins, and as a team owner, though his life was cut short at the age of 32 while driving a Can-Am car at Goodwood Motor Circuit in 1970. The car lost stability at speed after the rear bodywork came loose, causing it to spin into a bunker used as a flag station. 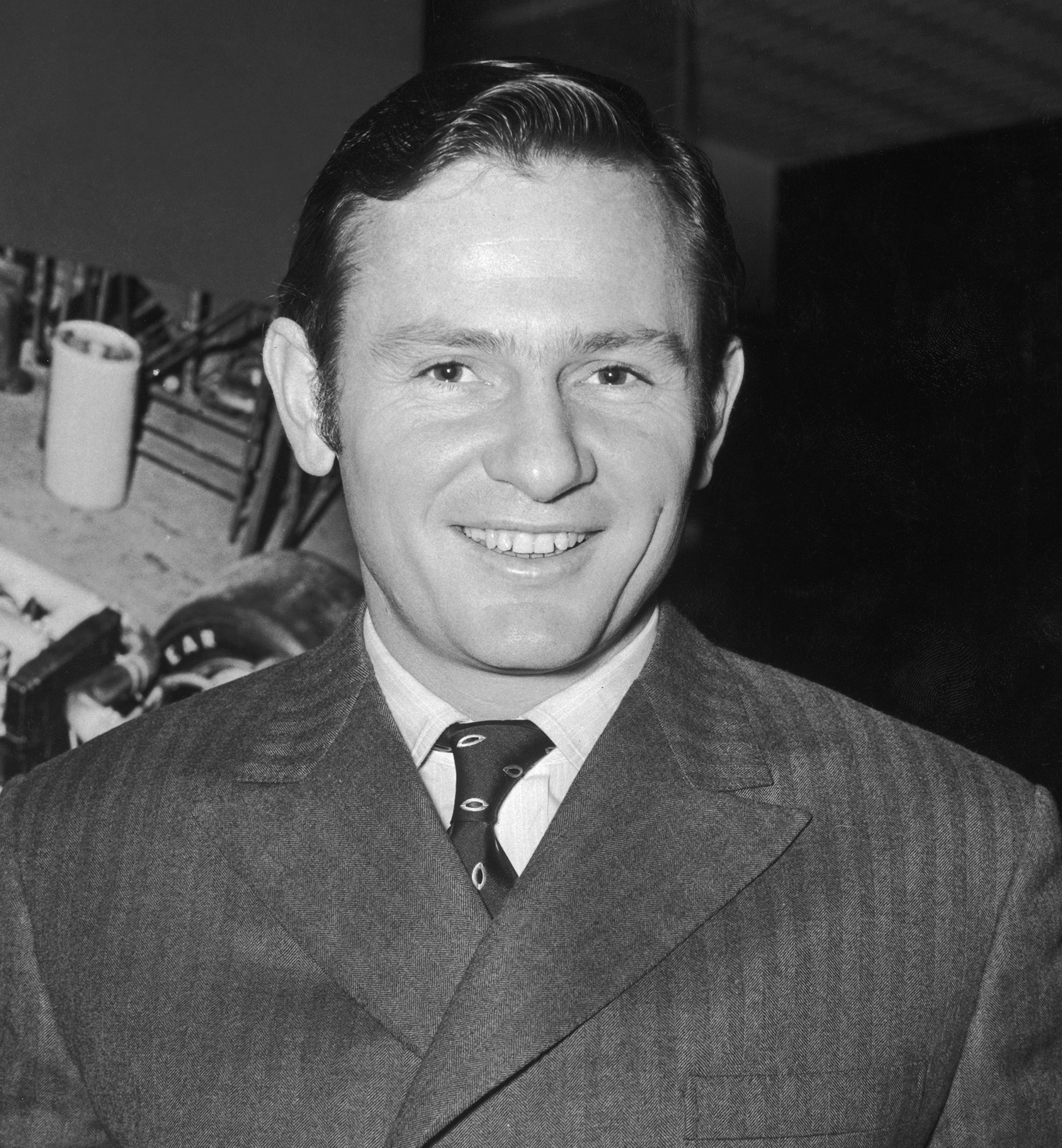 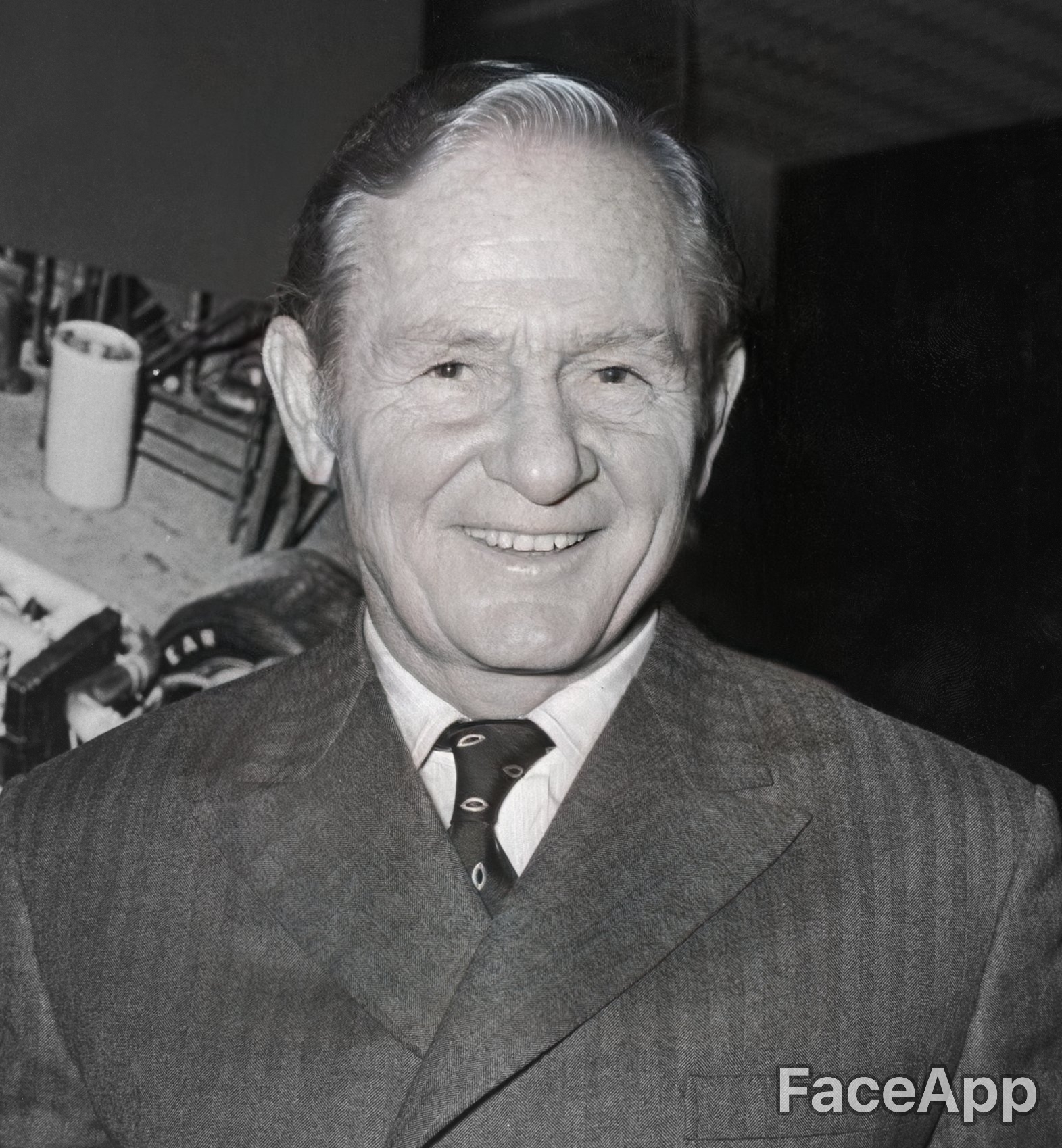 Roland Ratzenberger’s death during Qualifying for the 1994 San Marino GP was the first of two fatal crashes during one of F1’s darkest weekends (the second involving Ayrton Senna). The 33-year-old Austrian was driving for Simtek when his damaged front wing broke off the car at high speed on the straight before the Villeneuve corner, and wedged under the front wheels. At that point, Ratzenberger became a passenger and he’s thought to have hit the wall at 196mph. His death, announced on arrival at hospital in Bologna, shocked the world as it was the first in eight years and followed a period of great advances in driver safety. 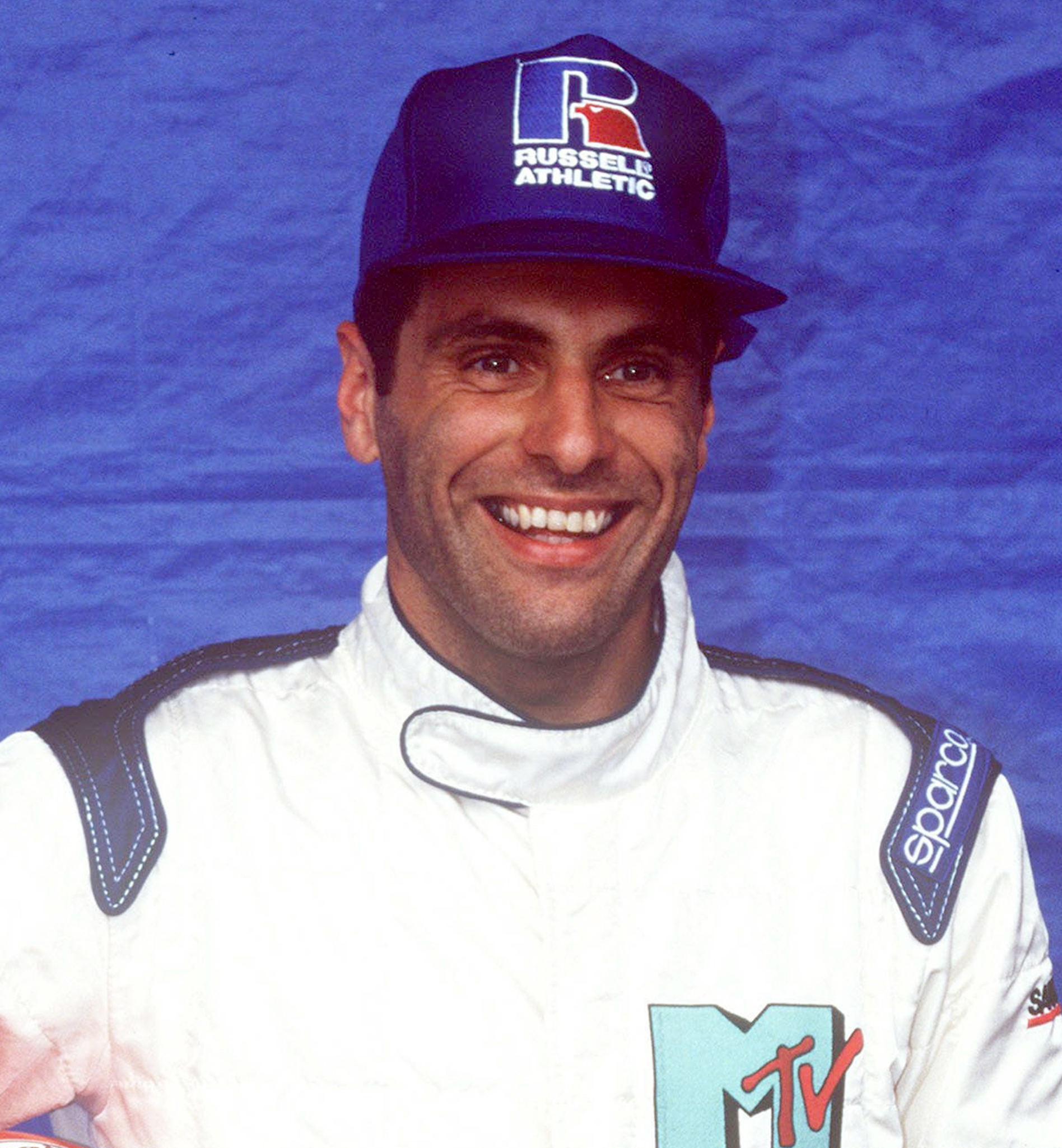 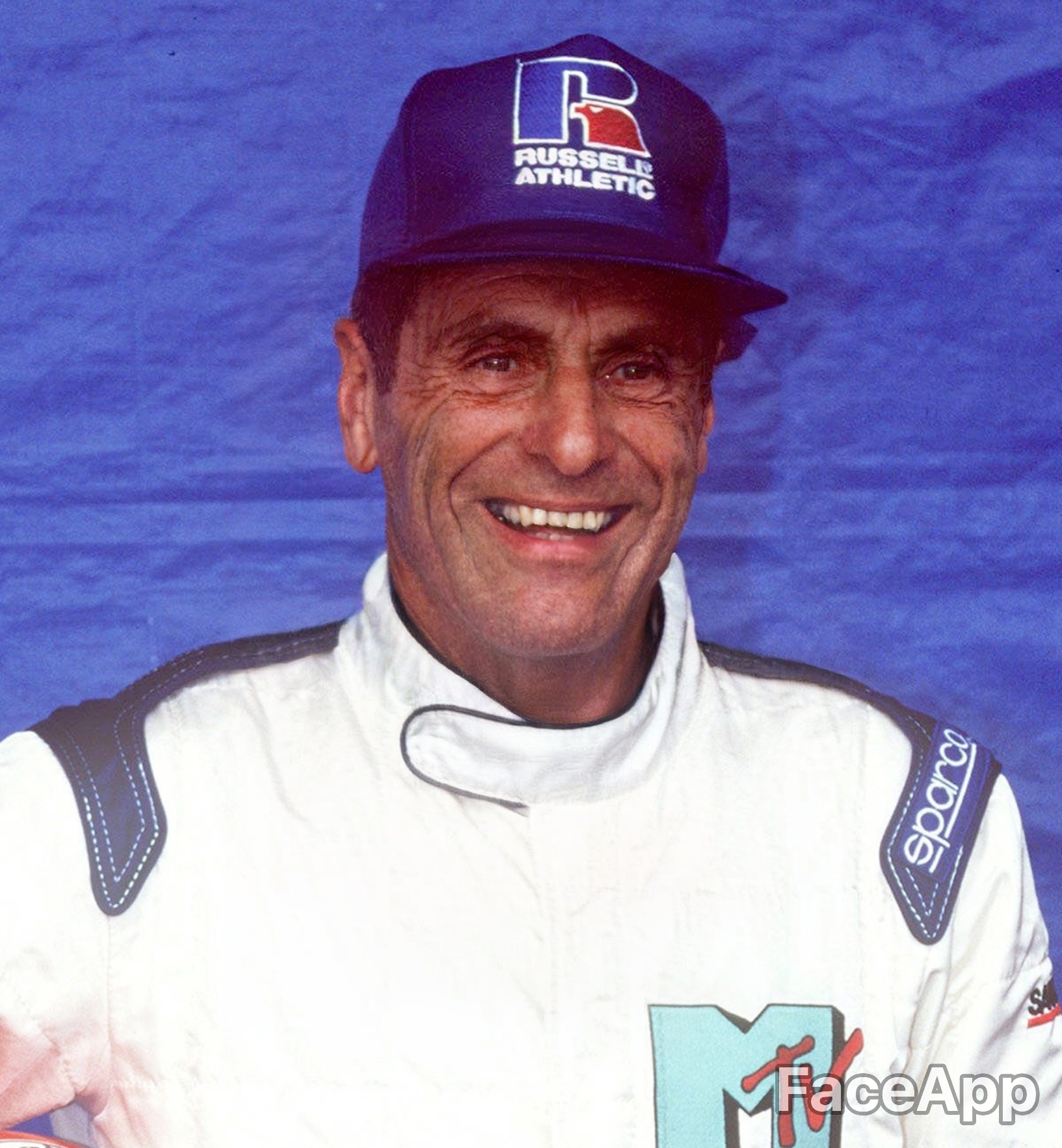 Rindt was an exceptional talent behind the wheel, claiming six grand prix wins and overall victory at the 1965 24 Hours of Le Mans. Sadly his career was cut short at the age of 28 during practice for the Italian Grand Prix when, braking for the Parabolica at high speed, his Lotus swerved then veered hard let into the crash barrier, which failed upon impact.

The investigation into his death found that he died from throat injuries after sliding under his racing harness (he reportedly didn’t fasten his crotch strap for ease of egress in the event of a fire) but the car was discovered to have suffered right front brake shaft failure, which led to the accident. Lotus boss Colin Chapman was put on trial in Italy but later cleared of all charges; ultimately, poorly-installed crash barriers were blamed.

Amazingly, having won five of the 10 races that year, Rindt had a huge points lead when he died and he became the only driver to ever win the world championship posthumously. 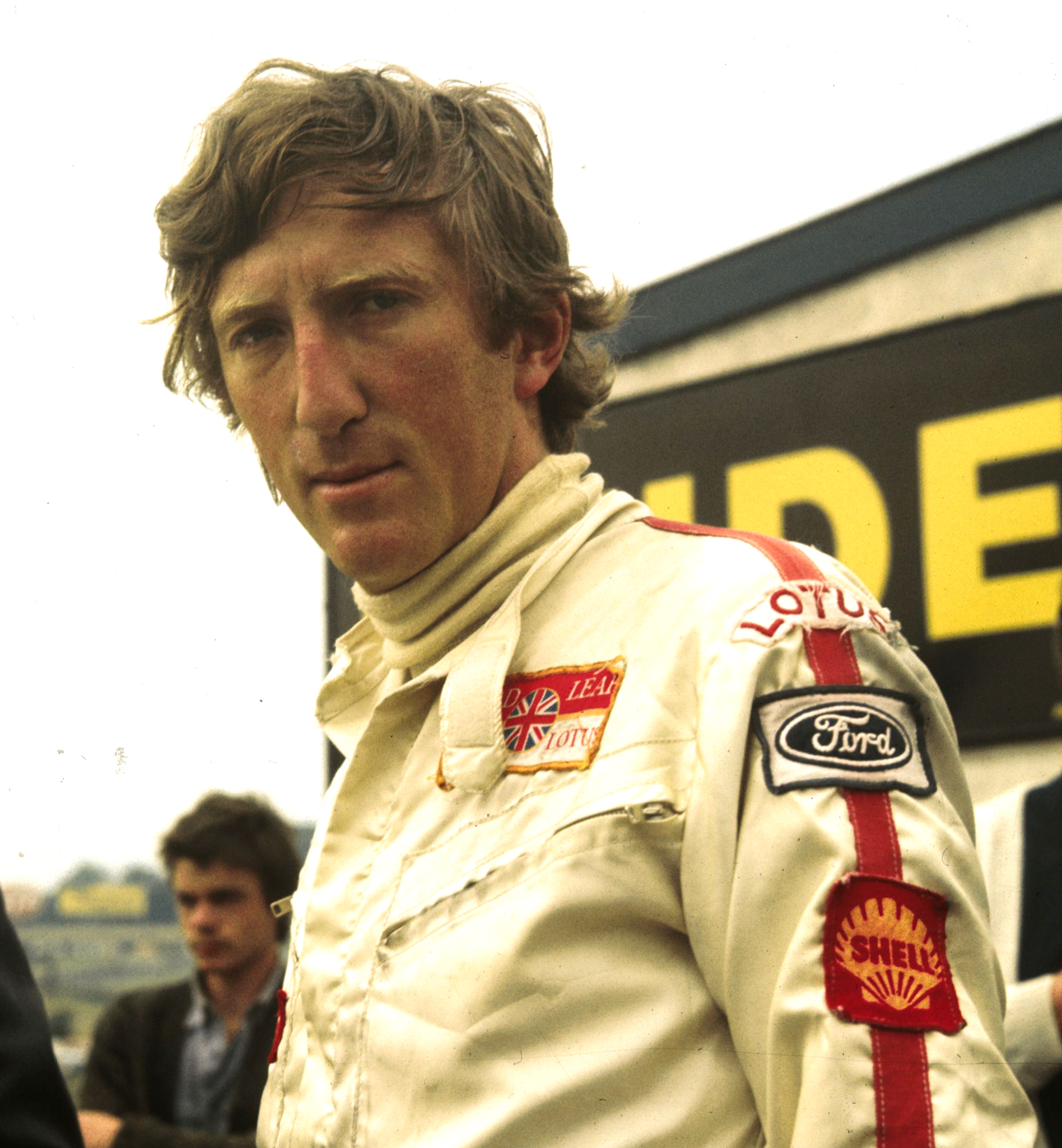 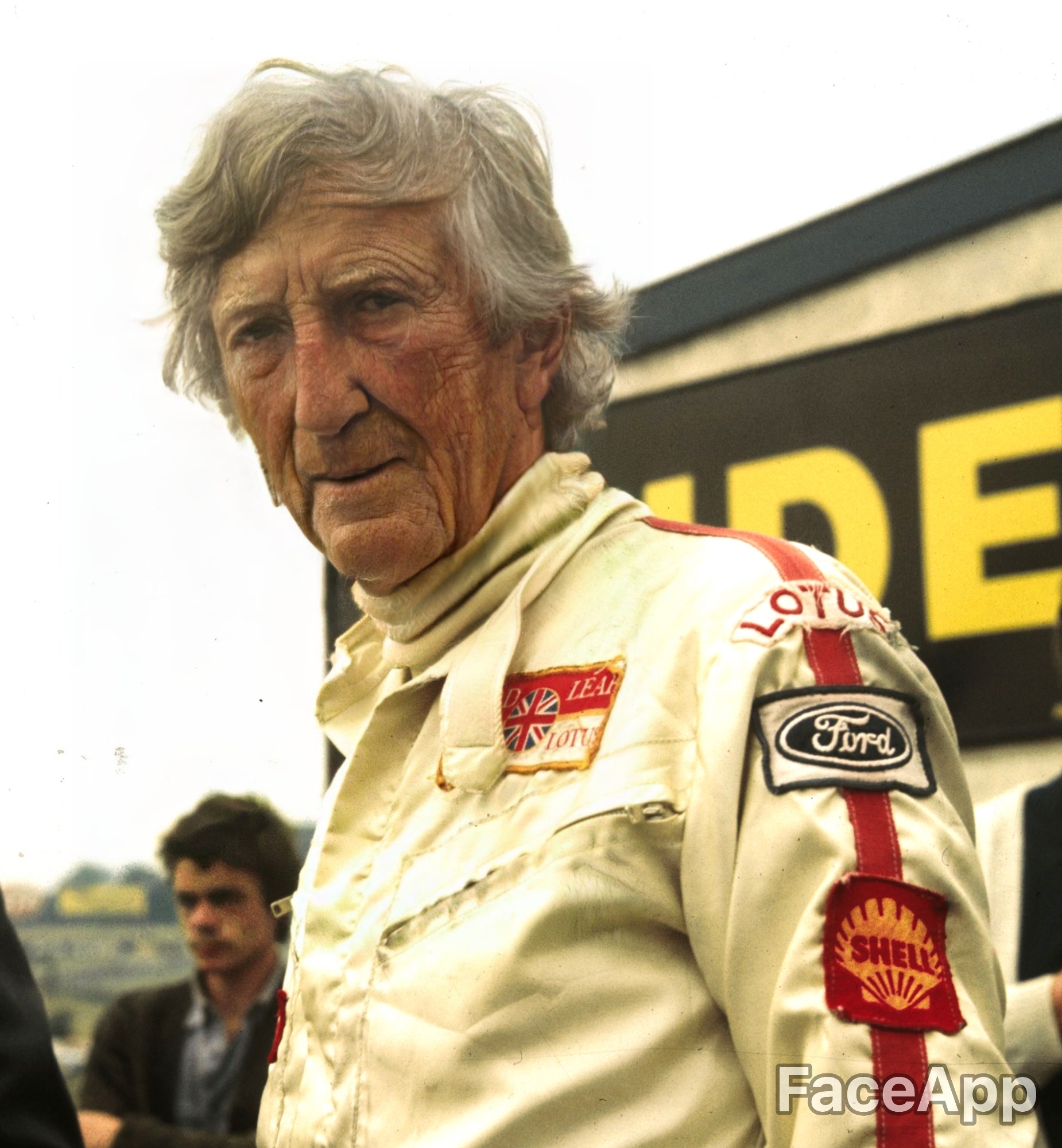 Arguably the most naturally gifted racing driver of all time, the death of the three-time world champion Ayrton Senna rocked the world. His was the second fatality during the 1994 San Marino Grand Prix weekend, following Roland Ratzenberger’s high speed crash in Saturday’s Qualifying session. The emotional Senna was known to have been deeply upset following Ratzenberger’s death, and had already been shaken by a heavy accident involving Rubens Barrichello in Friday’s Practice.

In the race, Senna was leading when his Williams failed to turn into the high-speed Tamburello corner, and he hit the barrier at around 145mph. The Brazilian sustained fatal head injuries after the right-front wheel and suspension were forced back towards the cockpit and hit his helmet. During a subsequent trial, the cause of the crash was found to be steering column failure. 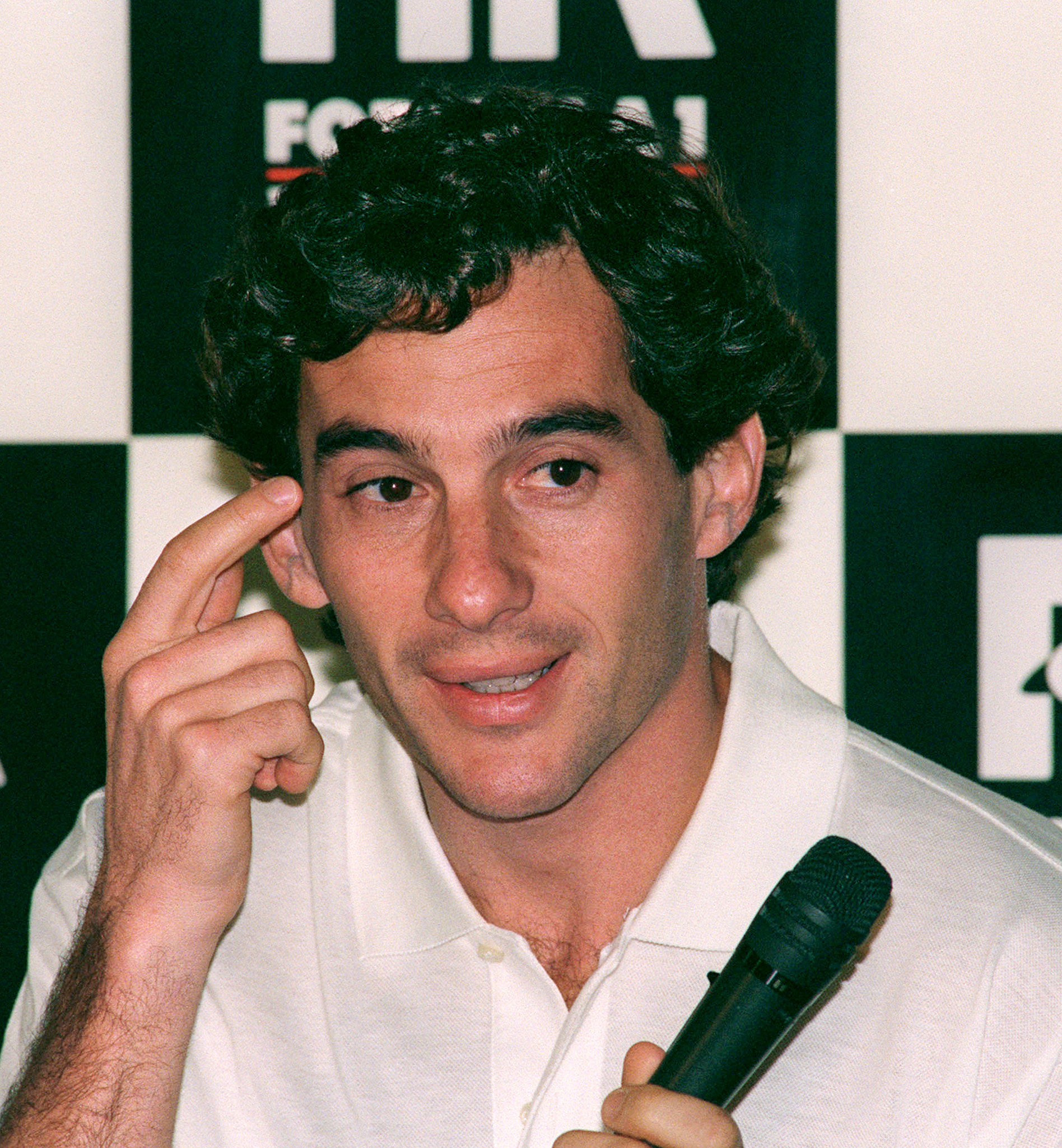 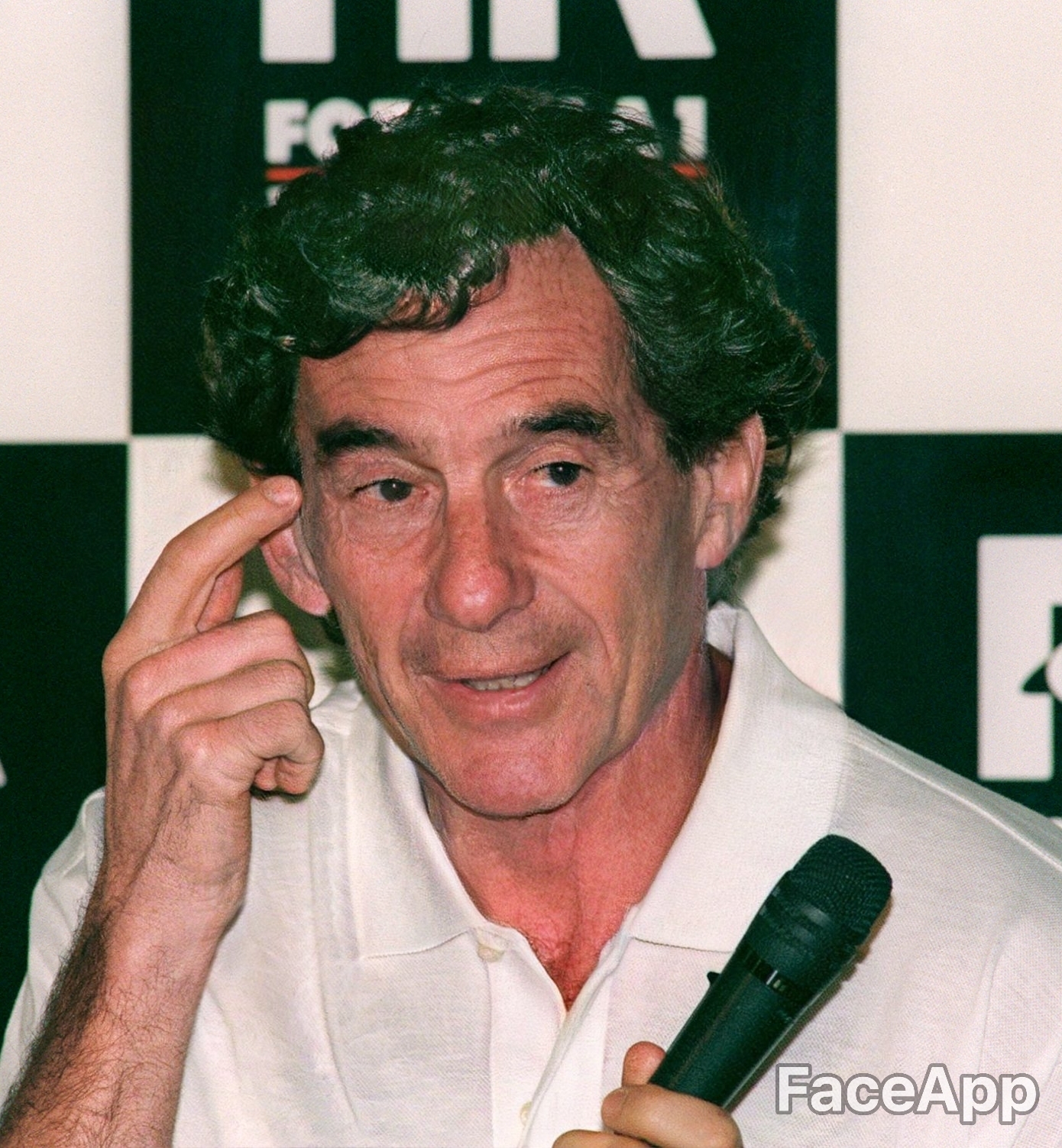 Swiss racing driver Jo “Seppi” Siffert — winner of two Formula One Grands Prix, the 12 Hours of Sebring and the 24 Hours of Daytona, among other victories — died in a non-championship event shortly after winning the 1971 Austrian GP. Damaged suspension failed during the race at Brands Hatch, causing 35-year-old Siffert to leave the circuit. The car rolled and caught fire, and the driver was unable to free himself from the burning wreckage. His death led to the mandatory introduction of on-board fire extinguishers and circuit safety was tightened up, after trackside fire extinguishers deployed during Siffert’s accident were found not to work. 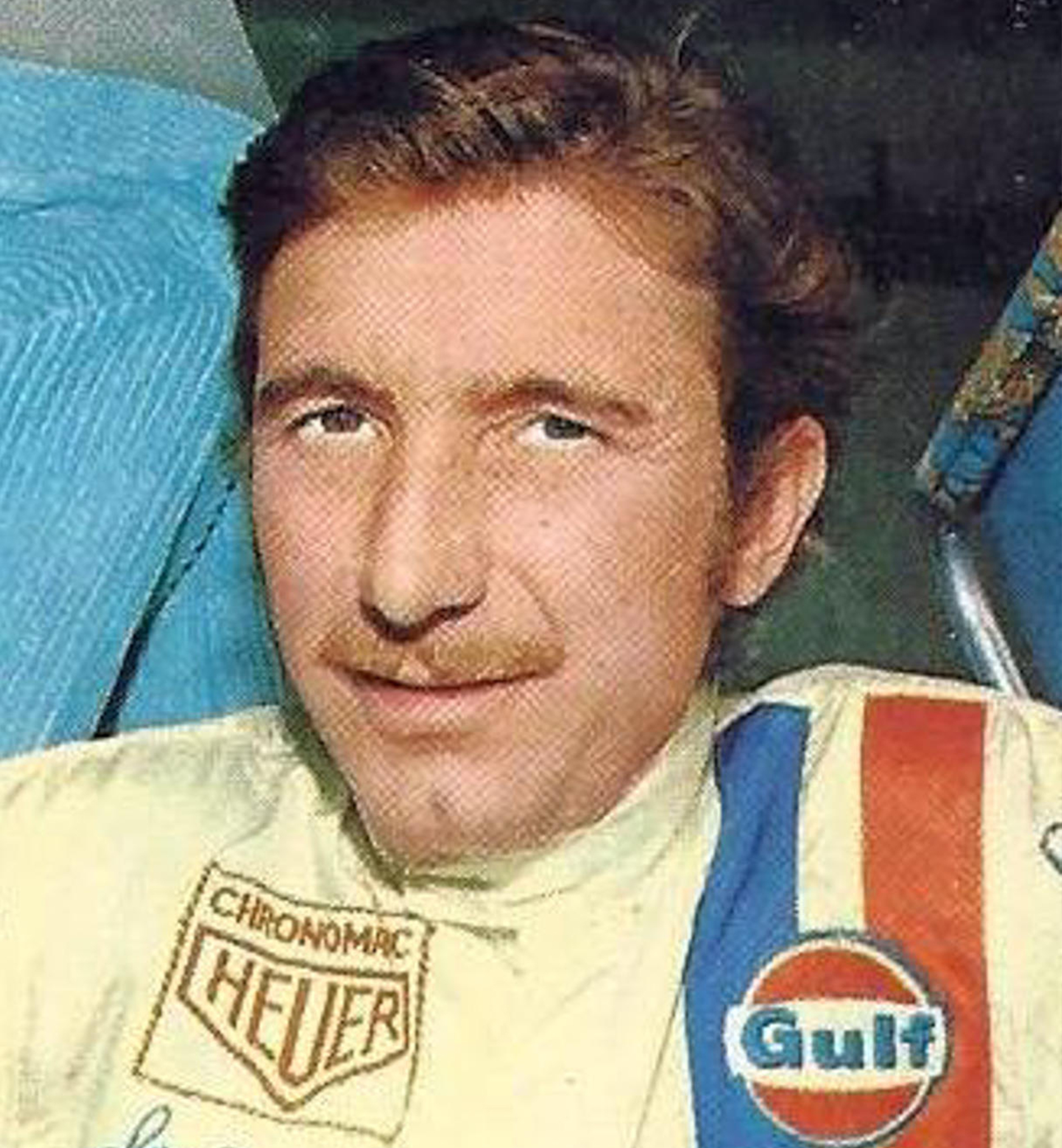 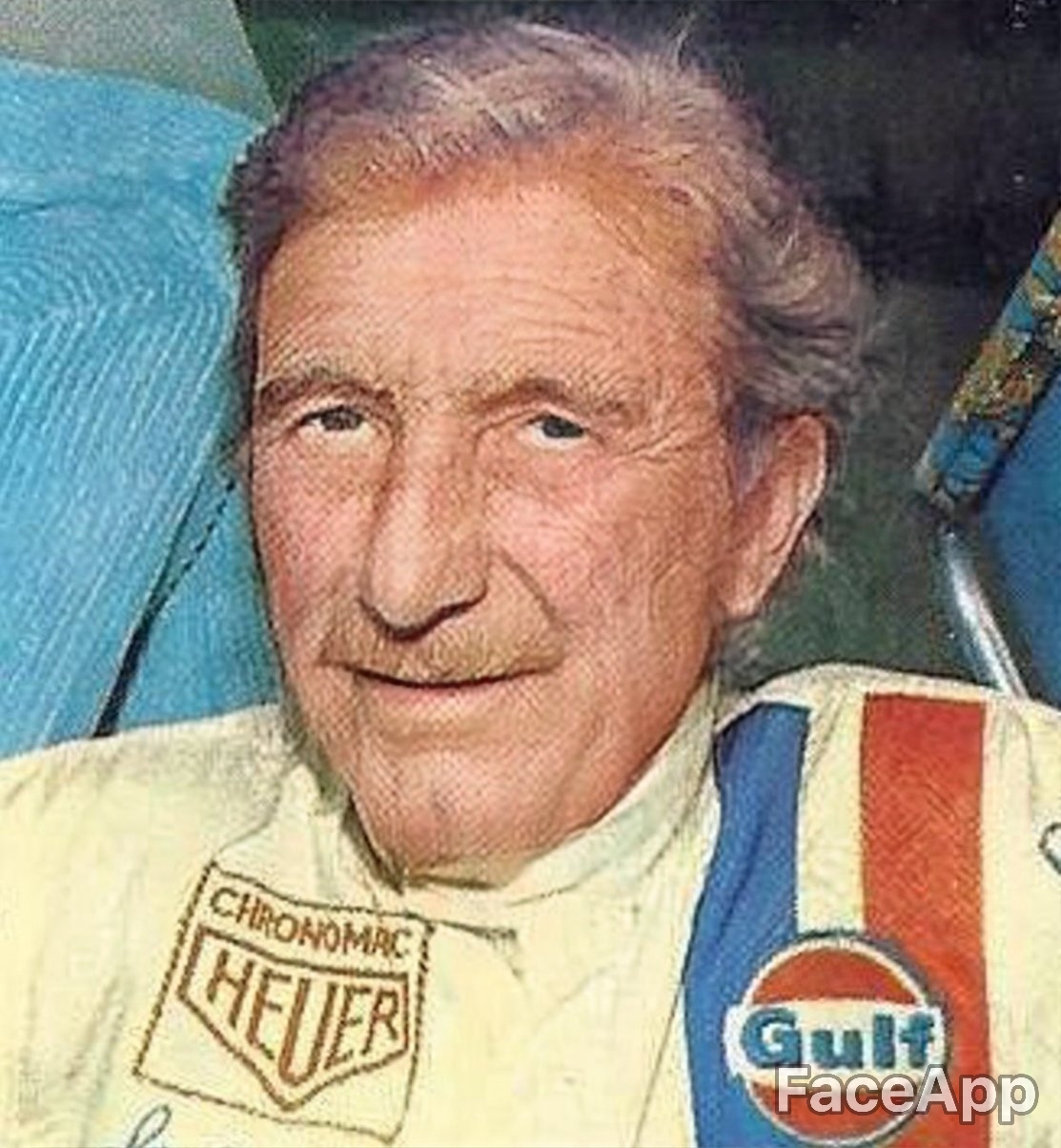 Father of former champion Jacques, Gilles Villeneuve is considered by many to be one of the most fearless and exciting drivers ever to grace a Formula One car (his battle with René Arnoux in the final few laps of the 1979 French GP is the stuff of legend). Villeneuve joined the Ferrari team from McLaren at the end of the 1977 season and raced for the Scuderia until his death in 1982, winning six races. His fatal accident, during Qualifying for the Belgian Garnd Prix, saw him hit the back of the slow-moving Jochen Mass, launching the Ferrari into the air at up to 140mph. The car “disintegrated” on impact with the ground. Villeneuve, 32, died later from a neck fracture sustained during the crash. 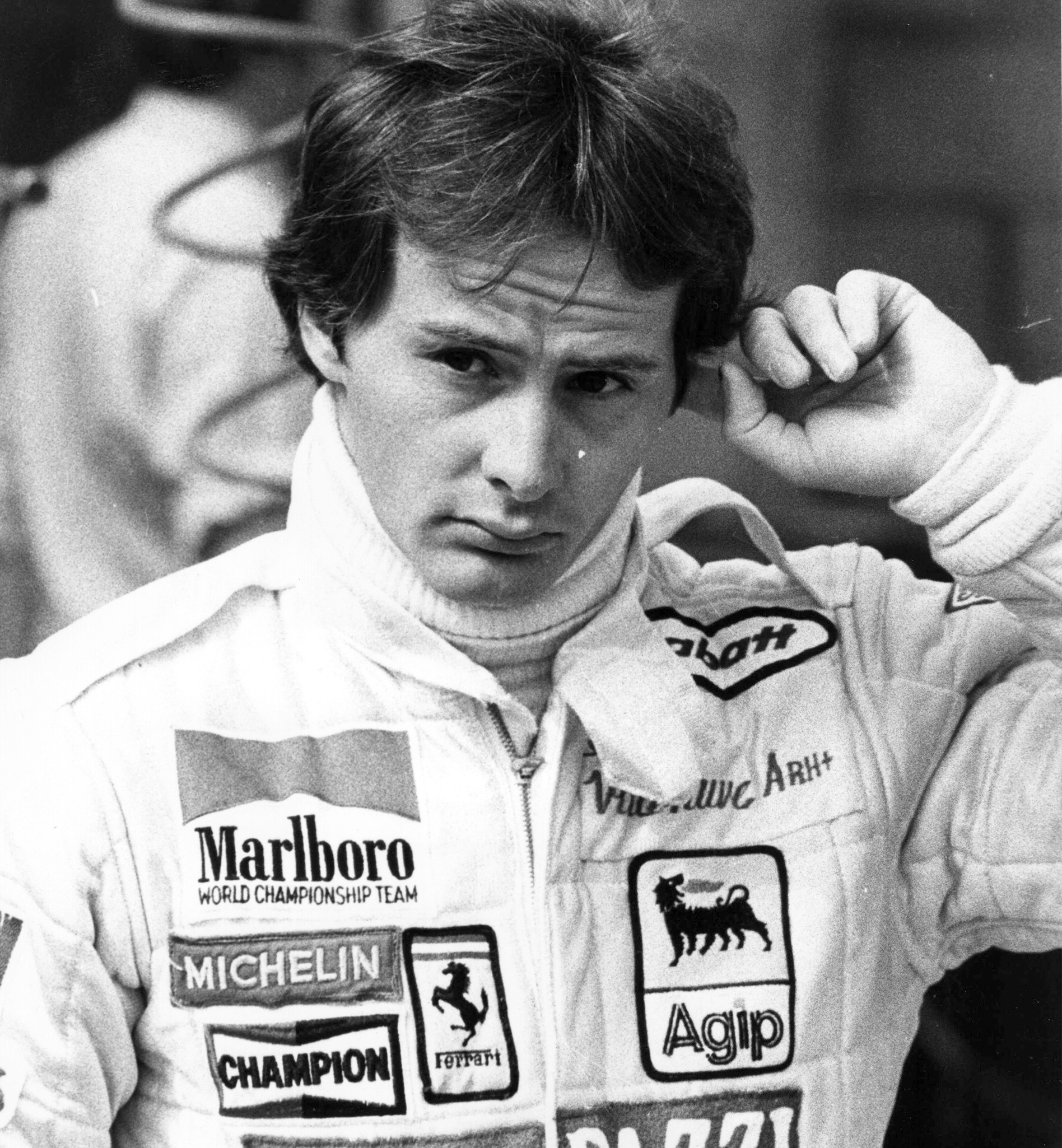 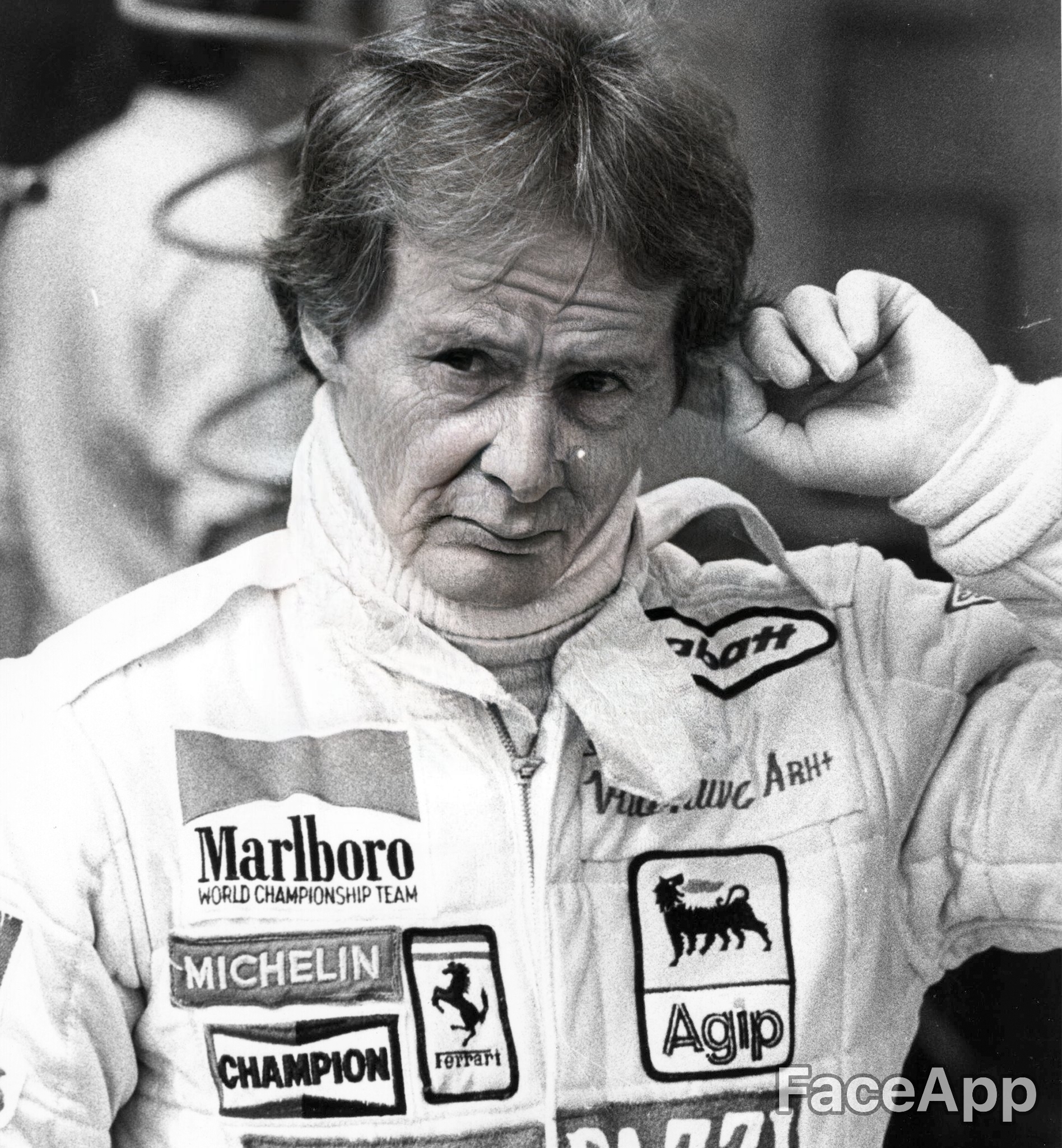