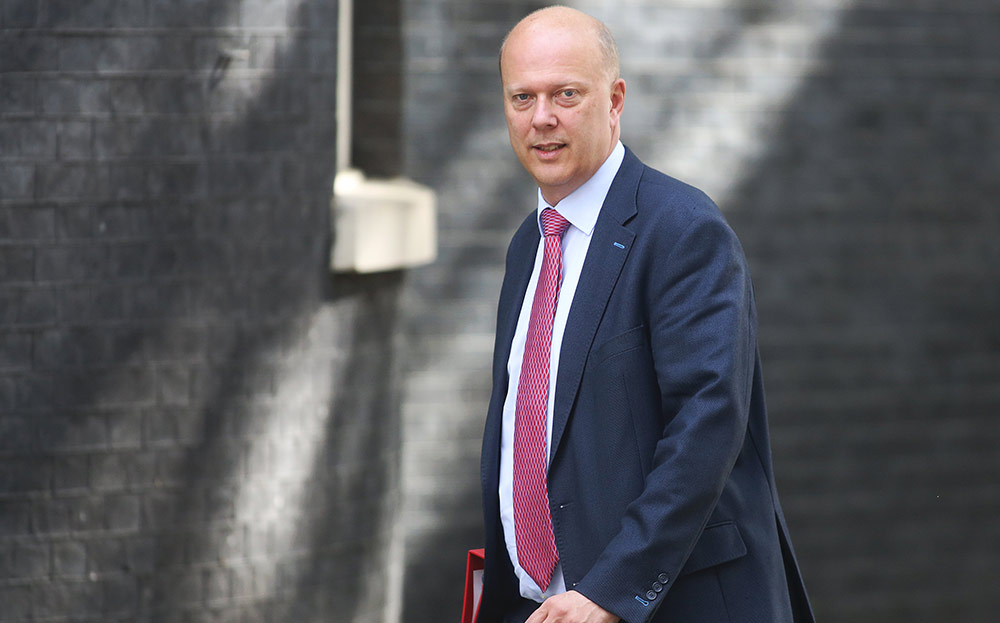 REPORTS OF the Department for Transport’s death are exaggerated: Chris Grayling has been appointed transport secretary by Theresa May, the new prime minister.

Earlier today, the Telegraph reported that the DfT would close, along with the Department of Business, Innovation and Skills and the Department for Energy and Climate Change, and that they would be replaced with two new departments — one for infrastructure and one for industry.

However, a Downing Street spokesman told Driving that the DfT would not be included in any such changes.

“As you’ve seen, there’s a new secretary of state for transport, [so] that’s going to continue as a department,” he said.

Grayling, who replaces Patrick McLoughlin, was a prominent “leave” campaigner during the recent referendum on EU membership.  The MP for Epsom and Ewell was shadow transport secretary for 18 months while Labour was in power. During David Cameron’s premiership he was a work and pensions minister, the justice secretary and finally, from May last year, the leader of the Commons.

Among Grayling’s first tasks will be to mug up on the Volkswagen diesel emissions scandal and on plans to introduce autonomous vehicles to British roads. He will receive less media attention than in his time at the justice department, but let’s hope the standard of the press releases published by the transport ministry under his predecessor is maintained. One headline this week: “Traffic officers are good eggs for saving hens from fire drama”.