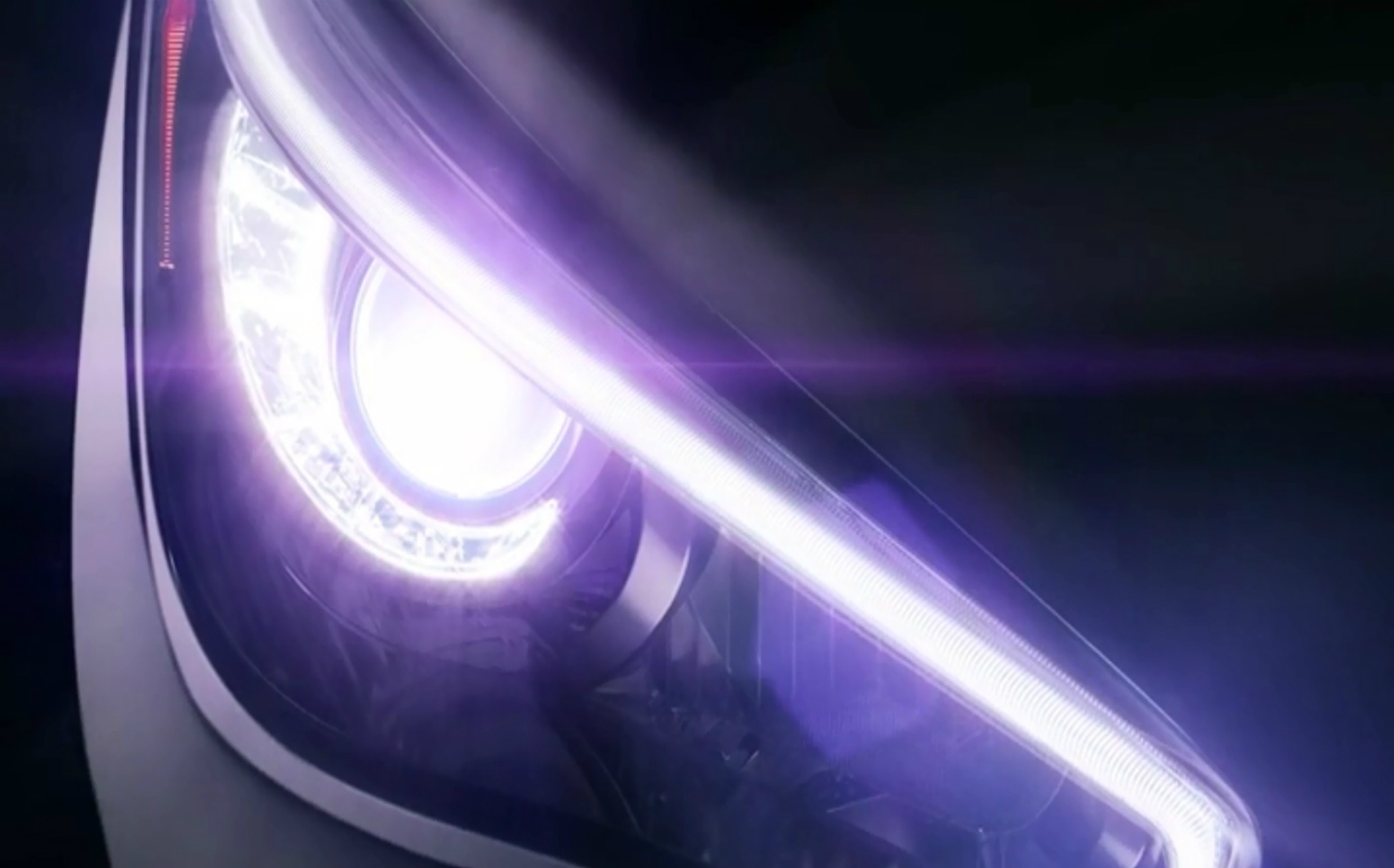 AN OVERWHELMING majority of drivers believe new car headlights are becoming far brighter than they need to be, according to research by The RAC.

The motoring group found 91% of those surveyed believe car headlights are becoming too bright, with 60% admitting they’re regularly dazzled, even by dipped headlights.

Bright headlights are a growing problem, according to those who took part:just over half (54%) said they’re more frequently affected by headlight glare now than they were 12 months ago. A far higher number (84%) want the UK Government to “ensure the regulations are updated to remove the possibility of glare being a result of modern technology”.

There’s no consensus on what may be causing the issue, however. Just over half of drivers felt high-riding cars like SUVs (51%) and modern xenon and LED lighting technology (55%) were the biggest contributors, but roughly a quarter (26%) felt the glare they were experiencing was caused by misaligned headlights.

While many drivers appear to be concerned by overly-bright car lights, government data suggests the amount of crashes caused by headlight glare is very low. According to the most recent statistics from 2017, 315 of the 93,125 reported car accidents that year were attributed to dazzling headlights.

RAC spokesperson Rod Dennis said: “Among some drivers there is a perception that newer headlights cause more glare. But while a sizeable proportion claim it is the xenon headlights more often found in higher-end vehicles that are primarily to blame, a greater proportion either don’t know the difference between lights or aren’t sure.

“In reality, the issue of glare is a complex one and is not as straightforward as saying on type of lightbulb causes more of a dazzling effect than another — there are a range of reasons why a driver may be dazzled, from a slight misalignment of a headlight, the different in ride height of different vehicles and even individual people’s vision.”

This isn’t the first time an RAC report has brought attention to the issue of dazzling headlights — in a similar poll from March 2018, an almost-identical proportion of motorists (88%) said they felt at least some headlights were becoming too bright.