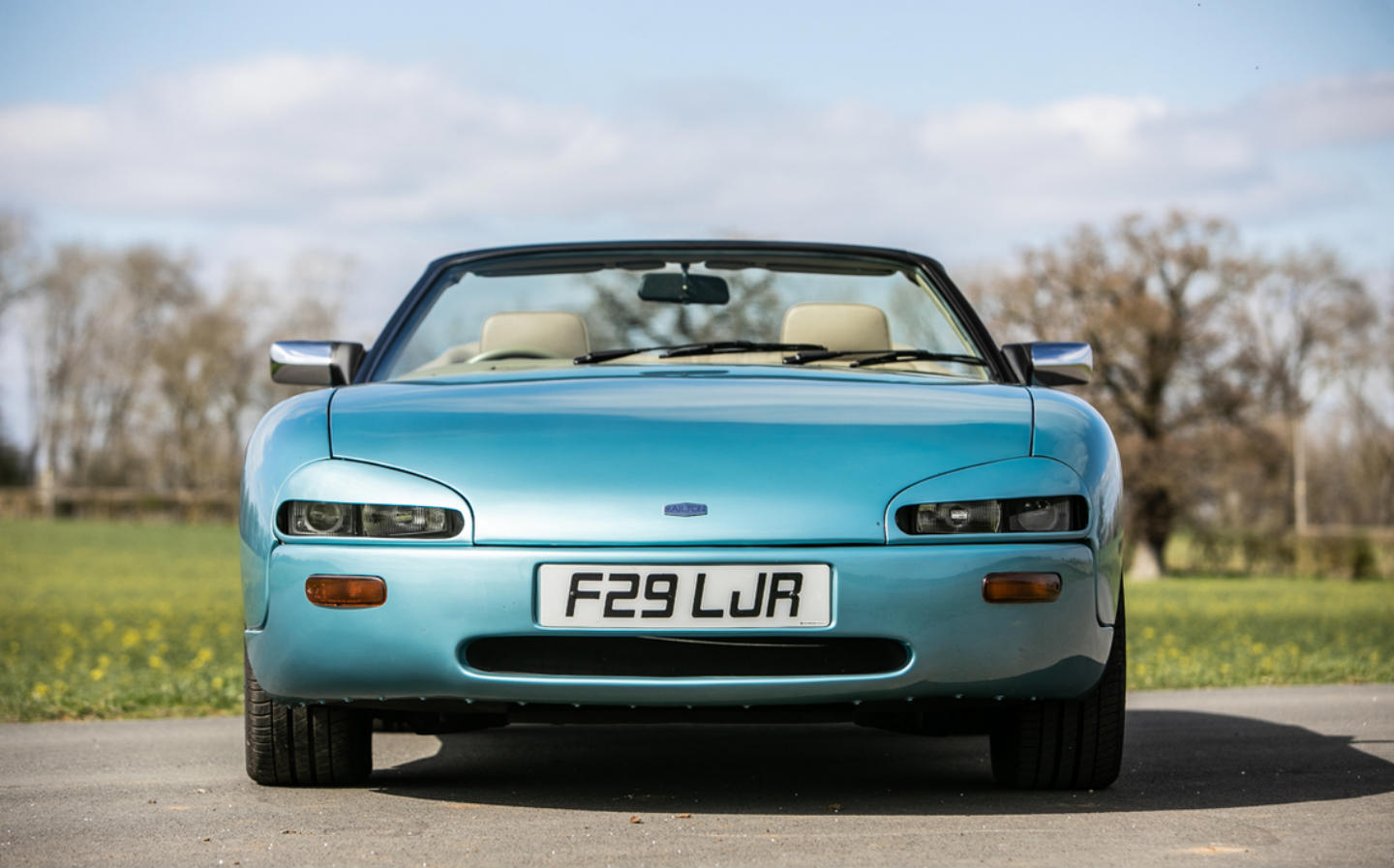 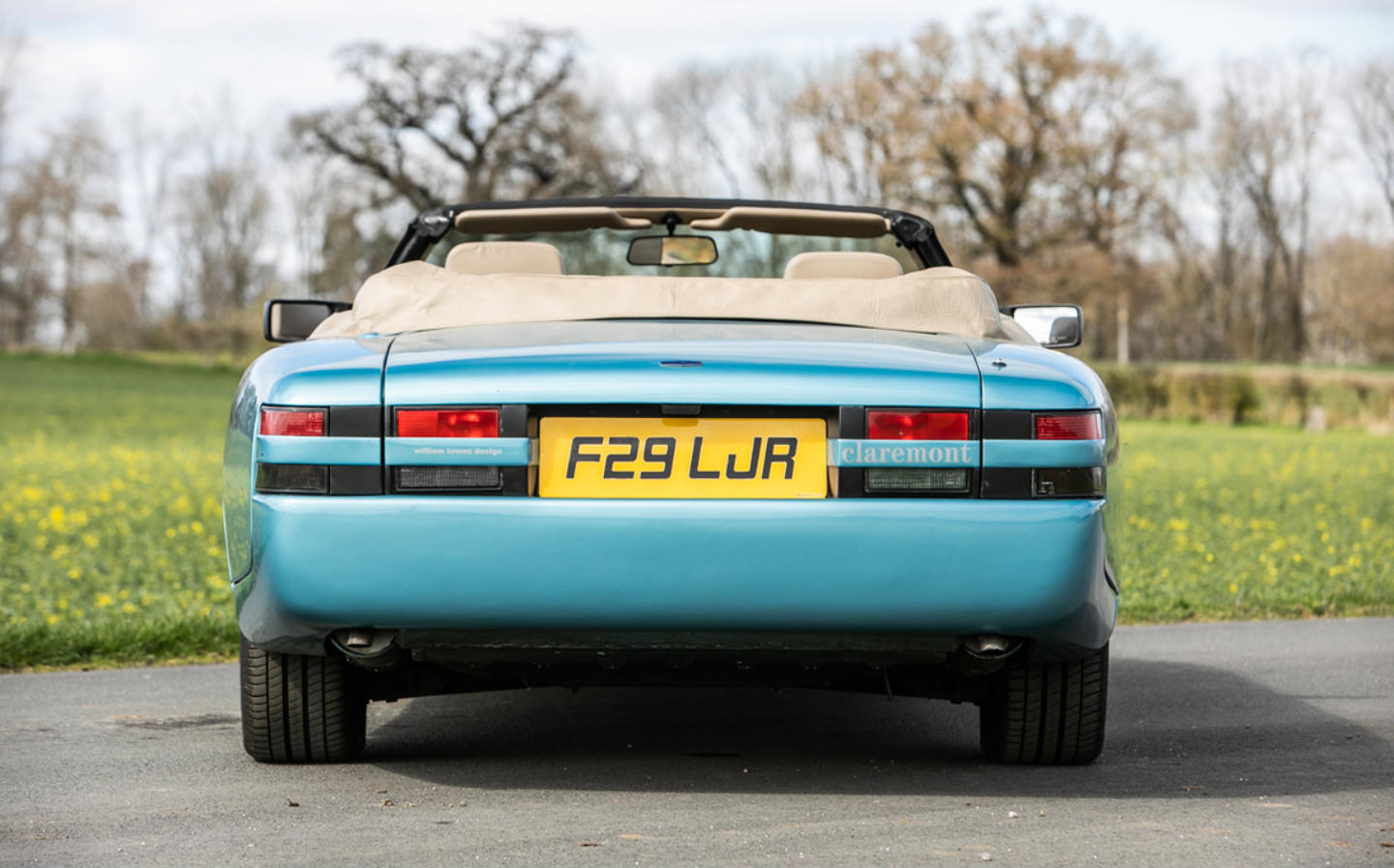 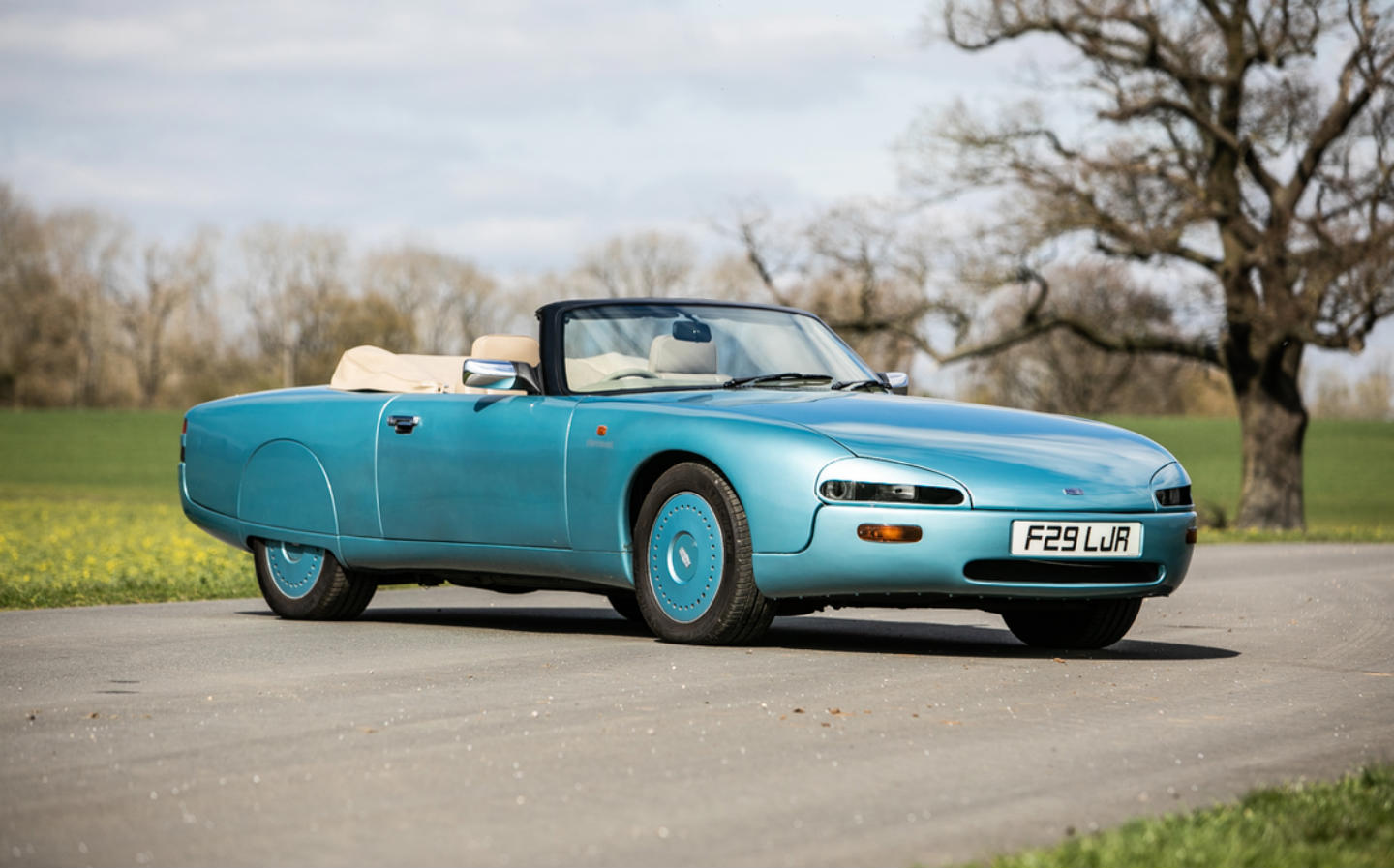 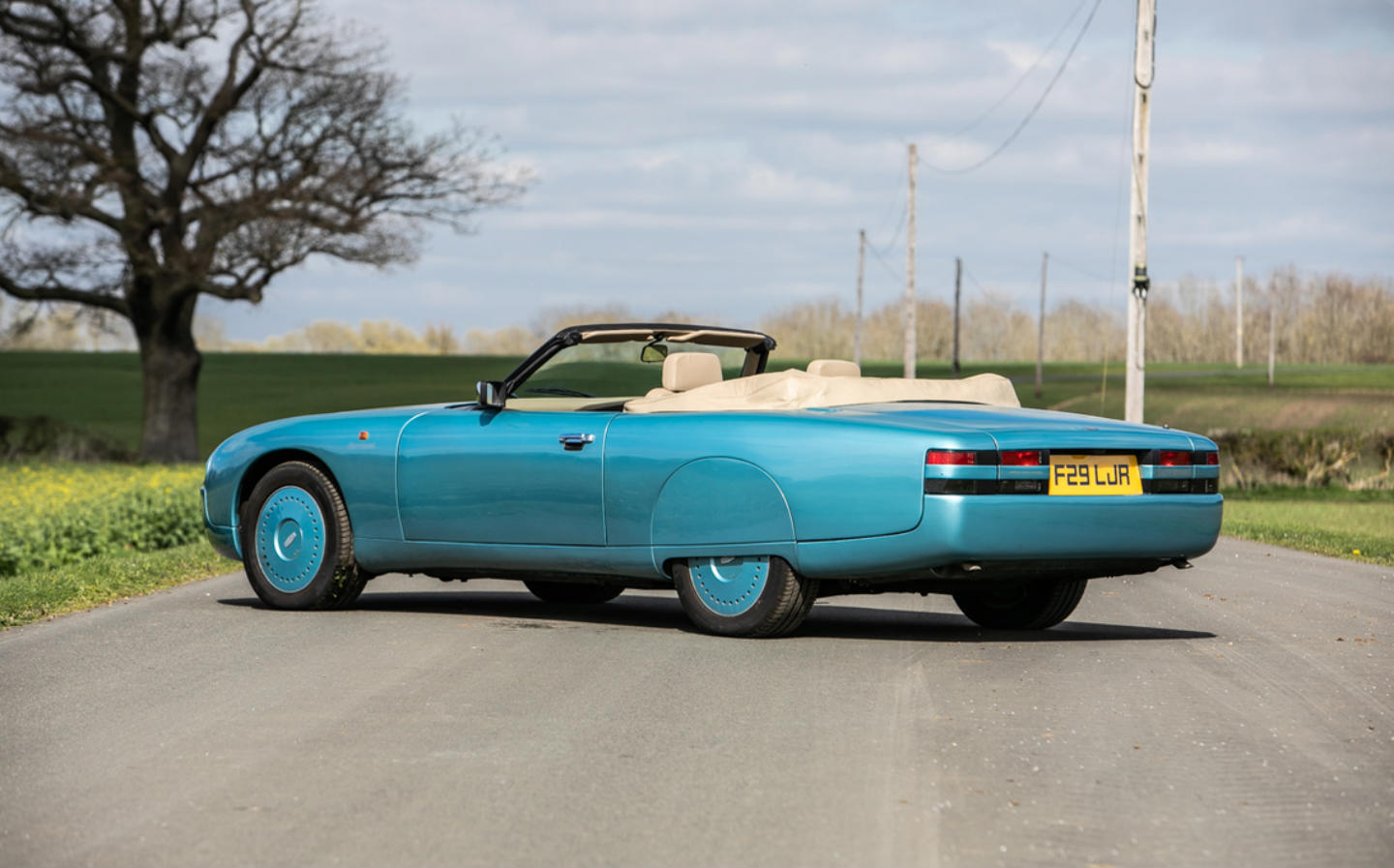 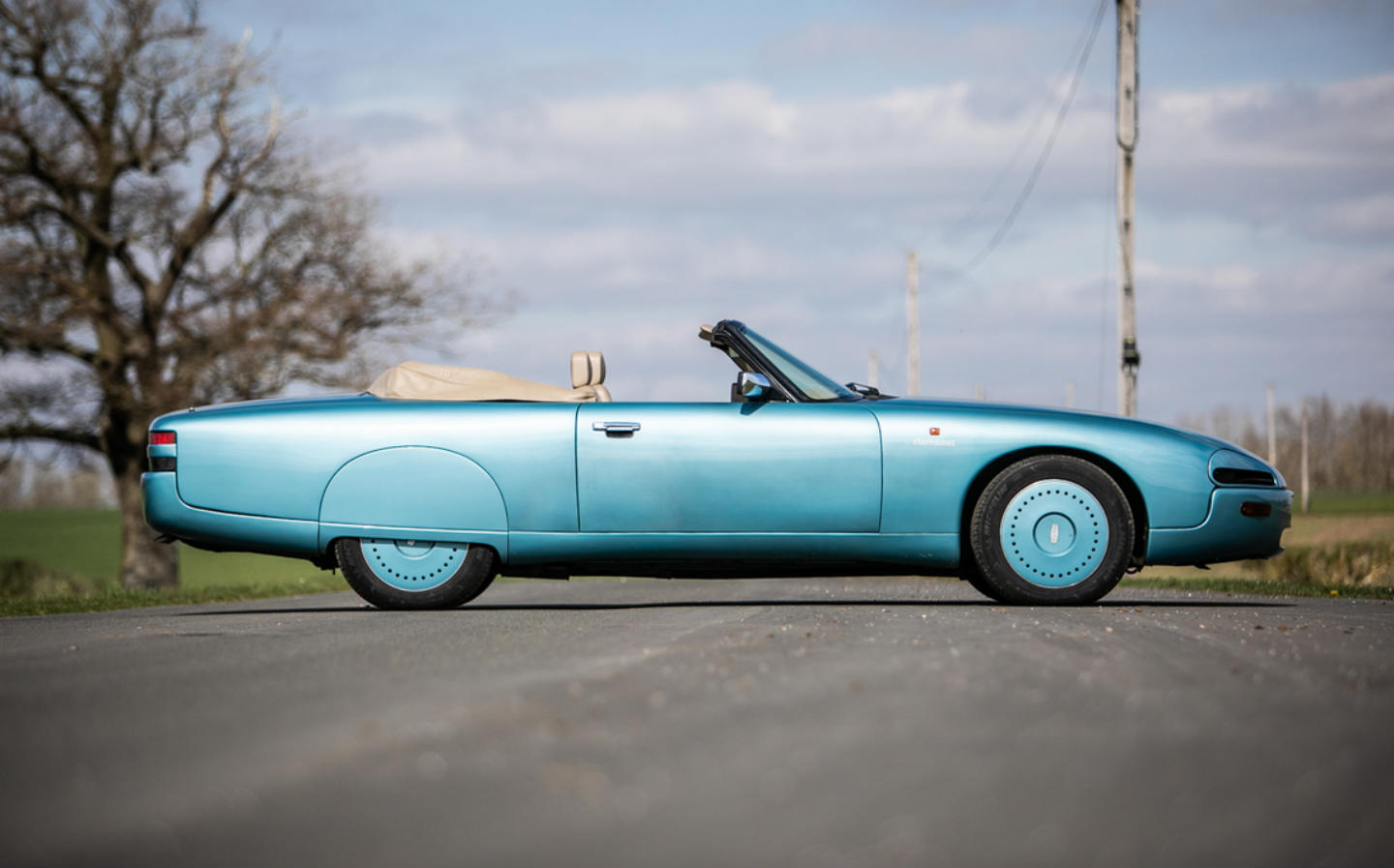 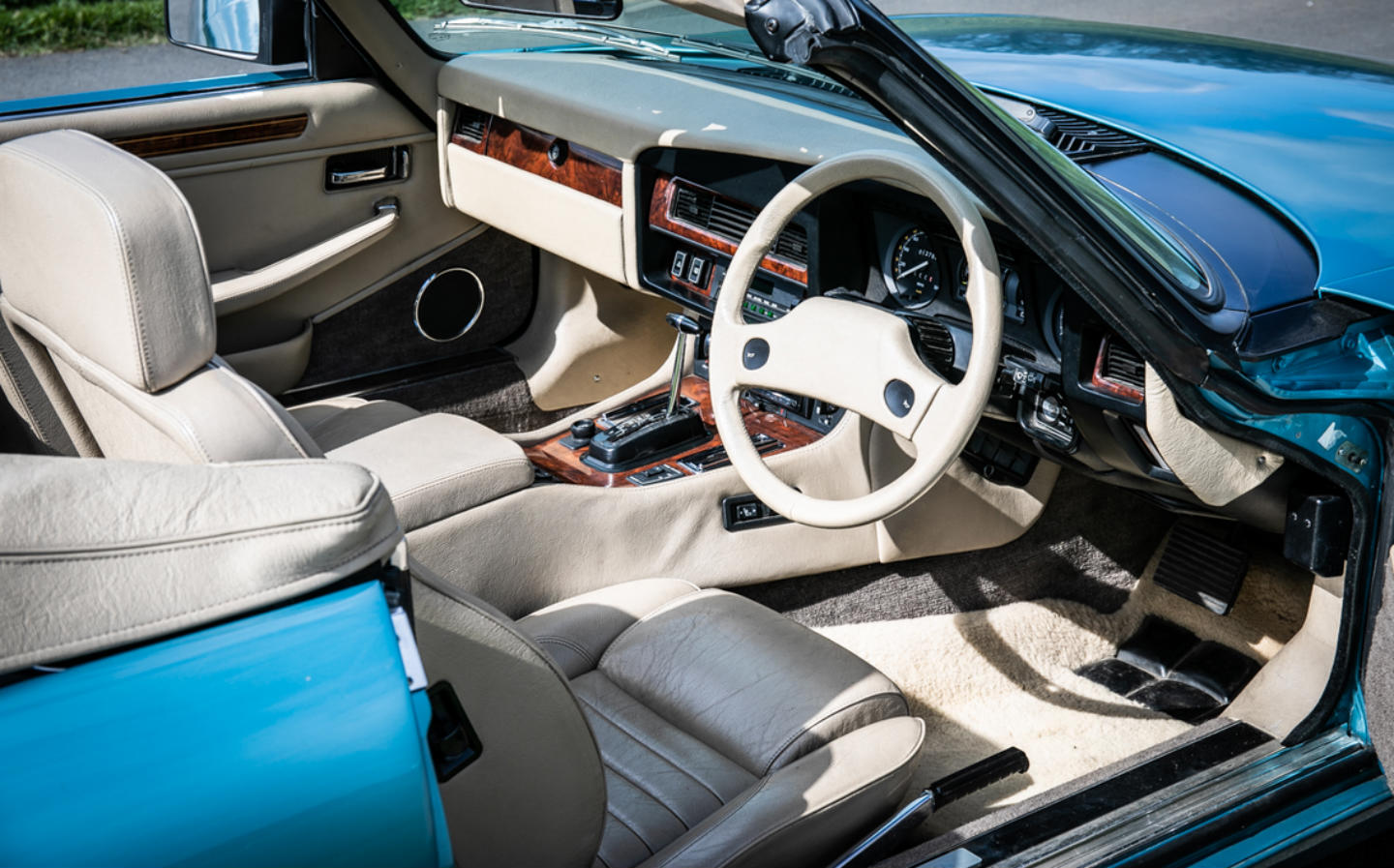 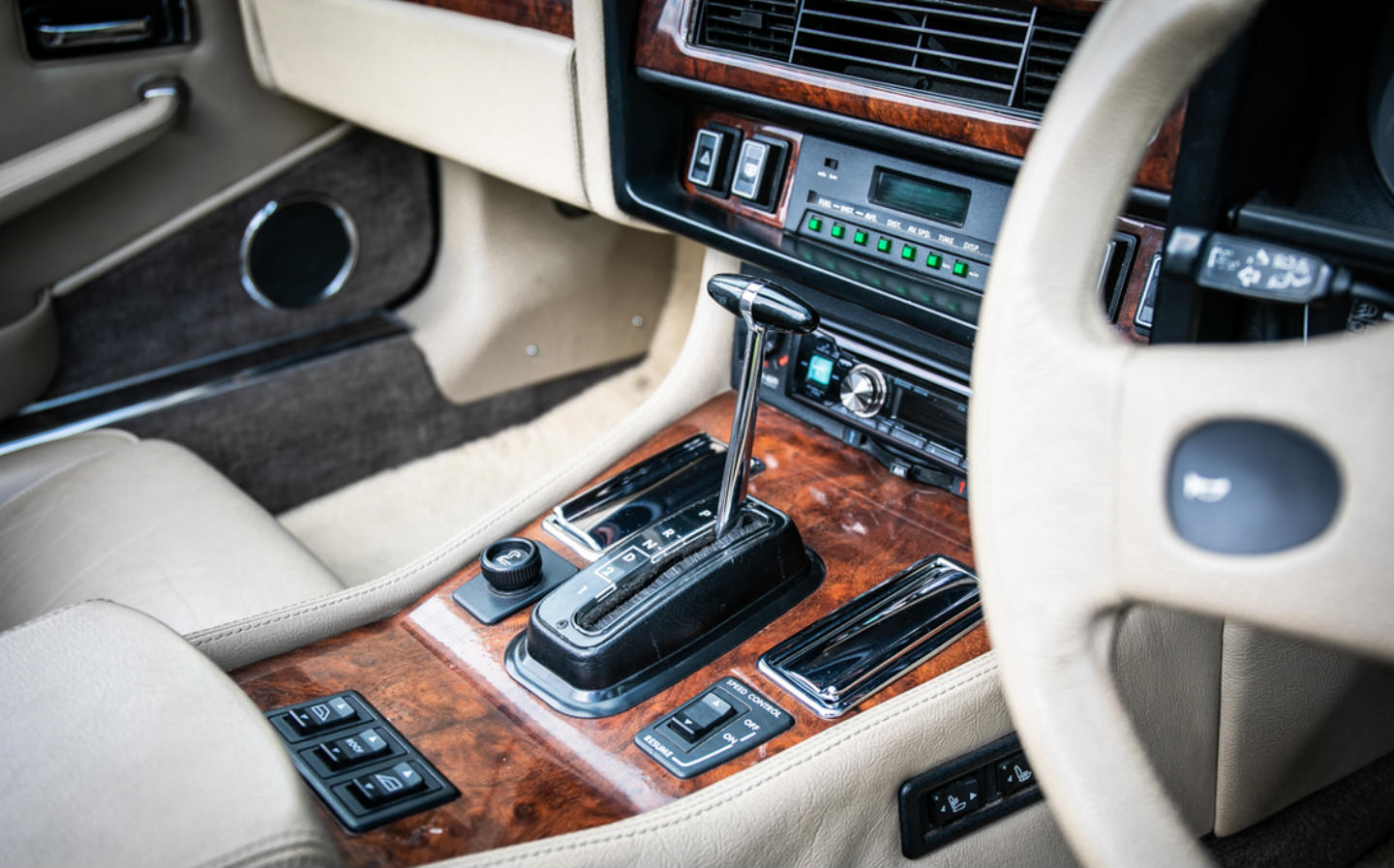 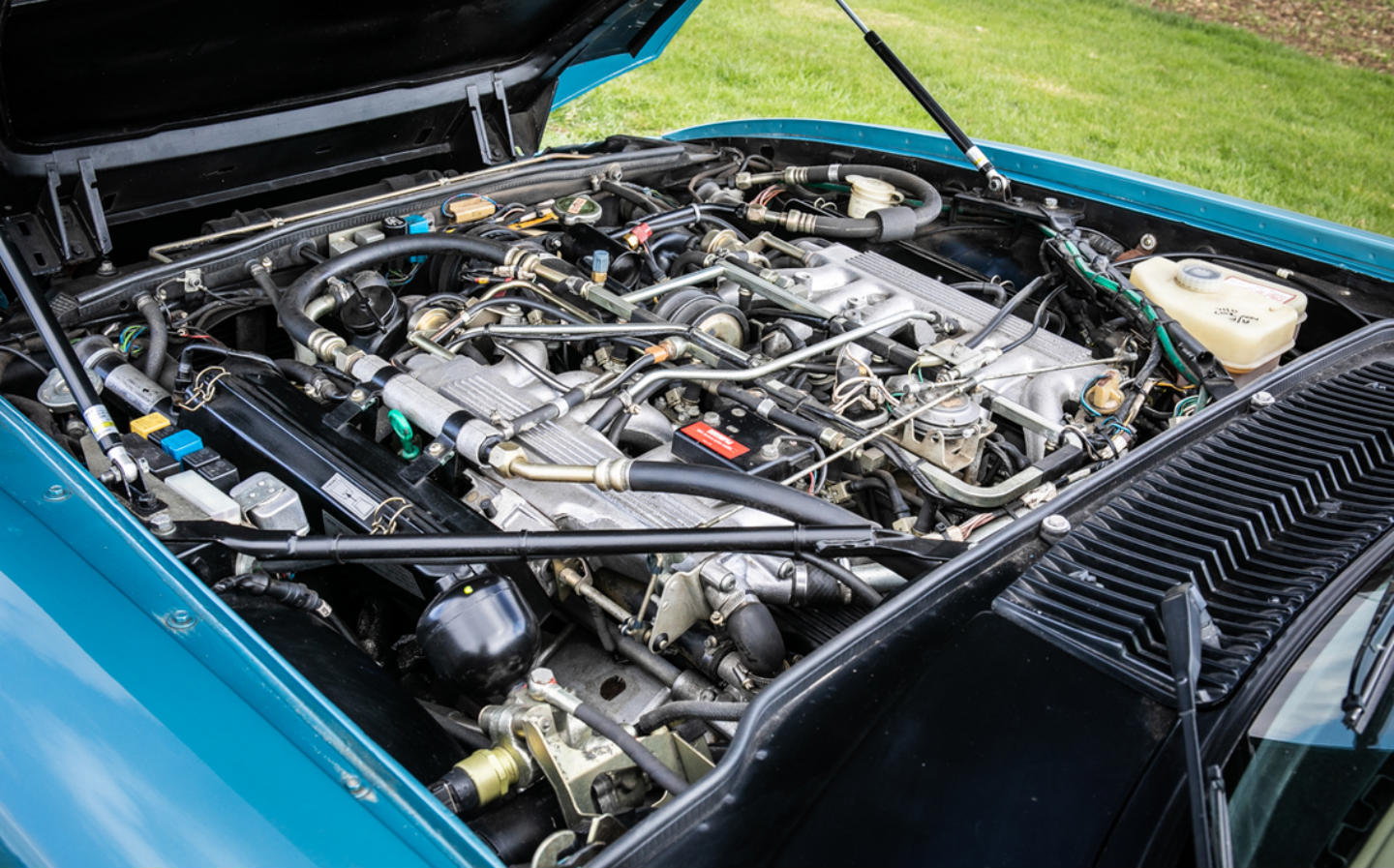 IF YOU’RE a collector of classic car curios, you’ll likely find a lot to like about this peculiar topless grand tourer.

Set to go under the hammer at Silverstone Auctions’ “Sale of British Marques” on May 11, the striking Railton F29 Claremont is the only example of its type in the world. It’s also the last road car to be designed by William Towns, who’s perhaps best known today for his wedgy Aston Martin Lagonda luxury saloon from 1976.

Whereas the Lagonda and a majority of Towns’ portfolio were defined by their angular designs, the Railton Claremont sports far more rounded and elegant lines. Decluttering the shape even further are details such as colour-coordinated spokeless wheels, shrouded headlights and rear wheel covers — the last detail being one that wasn’t shared with its sportier F28 Fairmile sister car.

Thanks to the Jaguar XJS-derived underpinnings, it also came with some novel-for-the-time tech, with highlights including a powered folding roof, cruise control and electrically-adjustable heated front seats.

All of that meant the Railton F29 was a seriously expensive car when it went on sale in 1991, however. Priced at £105,000 (roughly £221,000 today when you factor in inflation), the Claremont was worth similar money to some very prestigious cars on sale then, such as the Aston Martin Vantage Volante and Rolls-Royce Silver Spirit luxury limousine.

Unsurprisingly, the car was a sales flop, with Railton only building one F28 and one F29 before shutting up shop for good. The Claremont wasn’t left to squander in obscurity, however: William Towns was fond enough of his design to own the car until his death in 1993, and the current owner has been keeping the cruiser in tip-top nick since buying it in 2006.

As Silverstone Auctions expects it to sell for up to £70,000, the Railton F29 Claremont still isn’t exactly cheap — but it is one of the more affordable ways to have a bespoke, one-off luxury grand tourer in your garage.

Hammer time: what you need to know before buying a car at auction