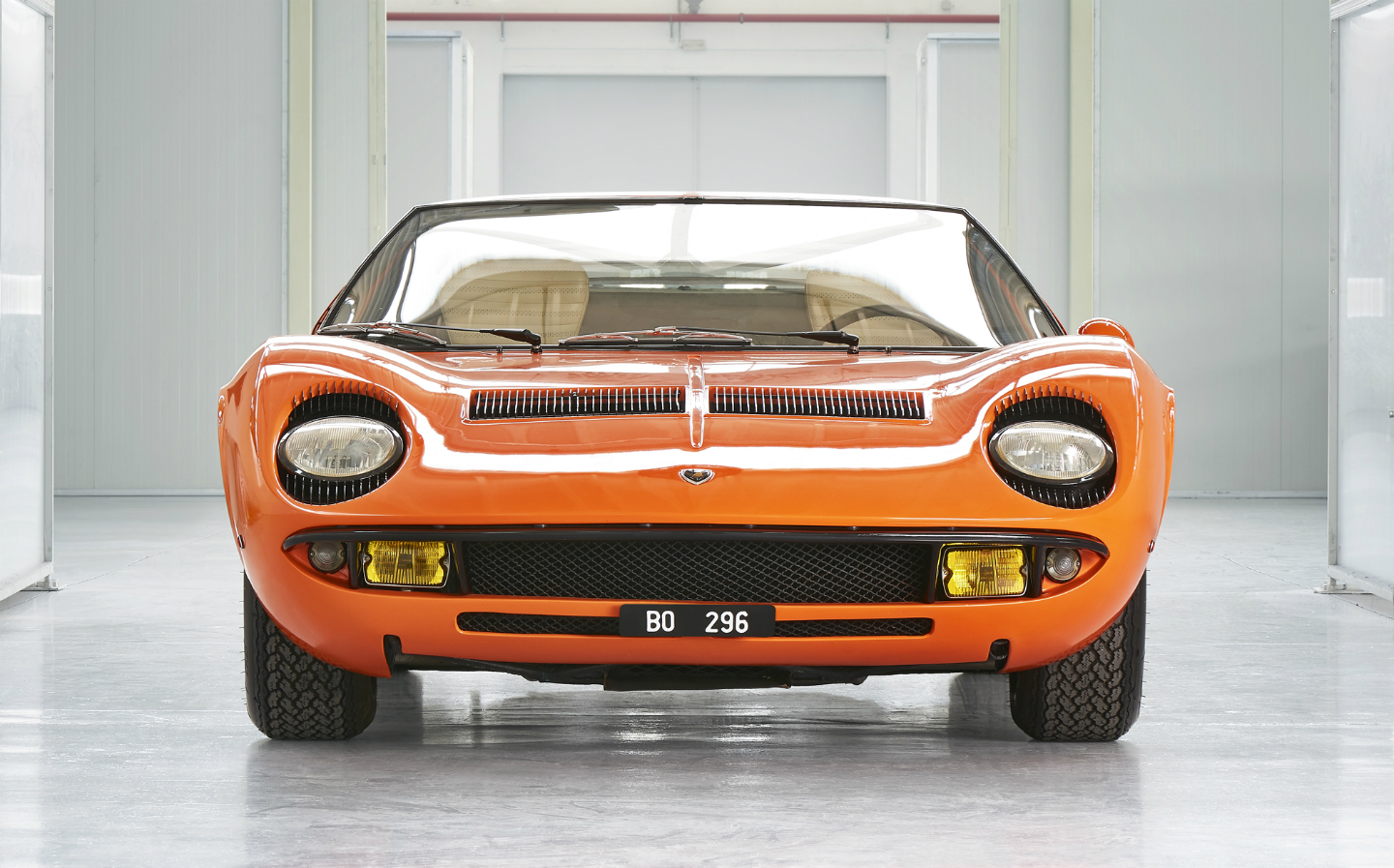 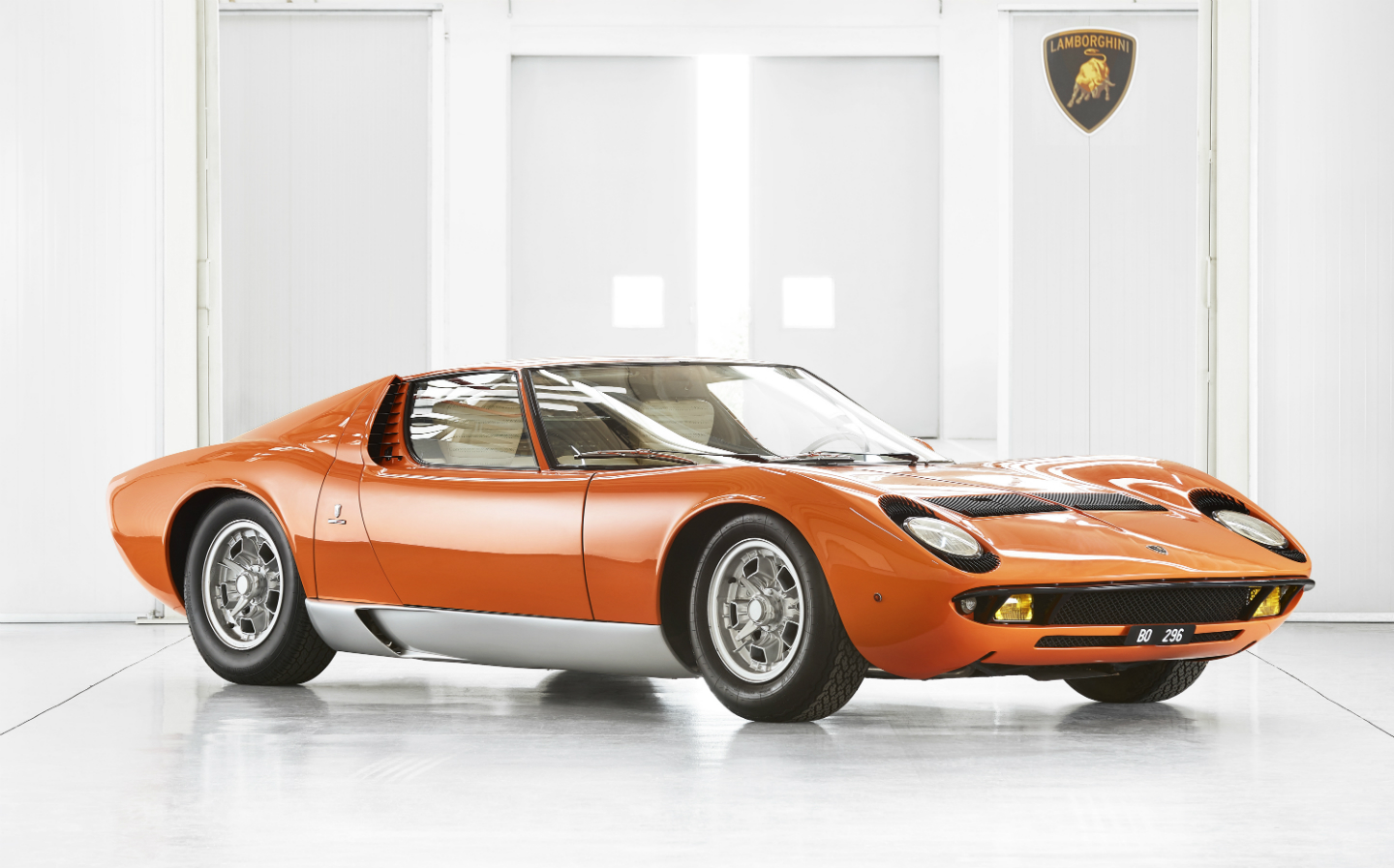 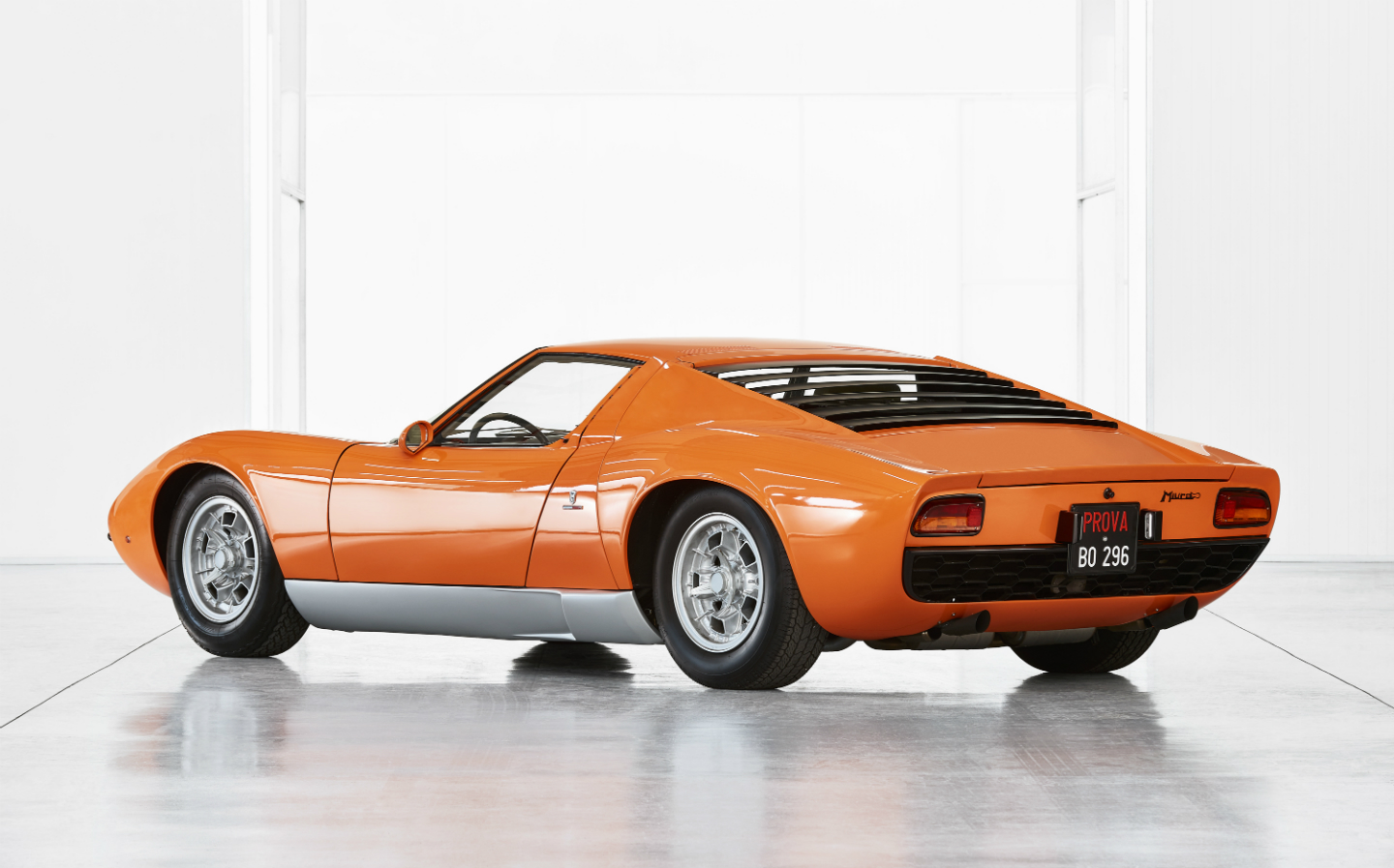 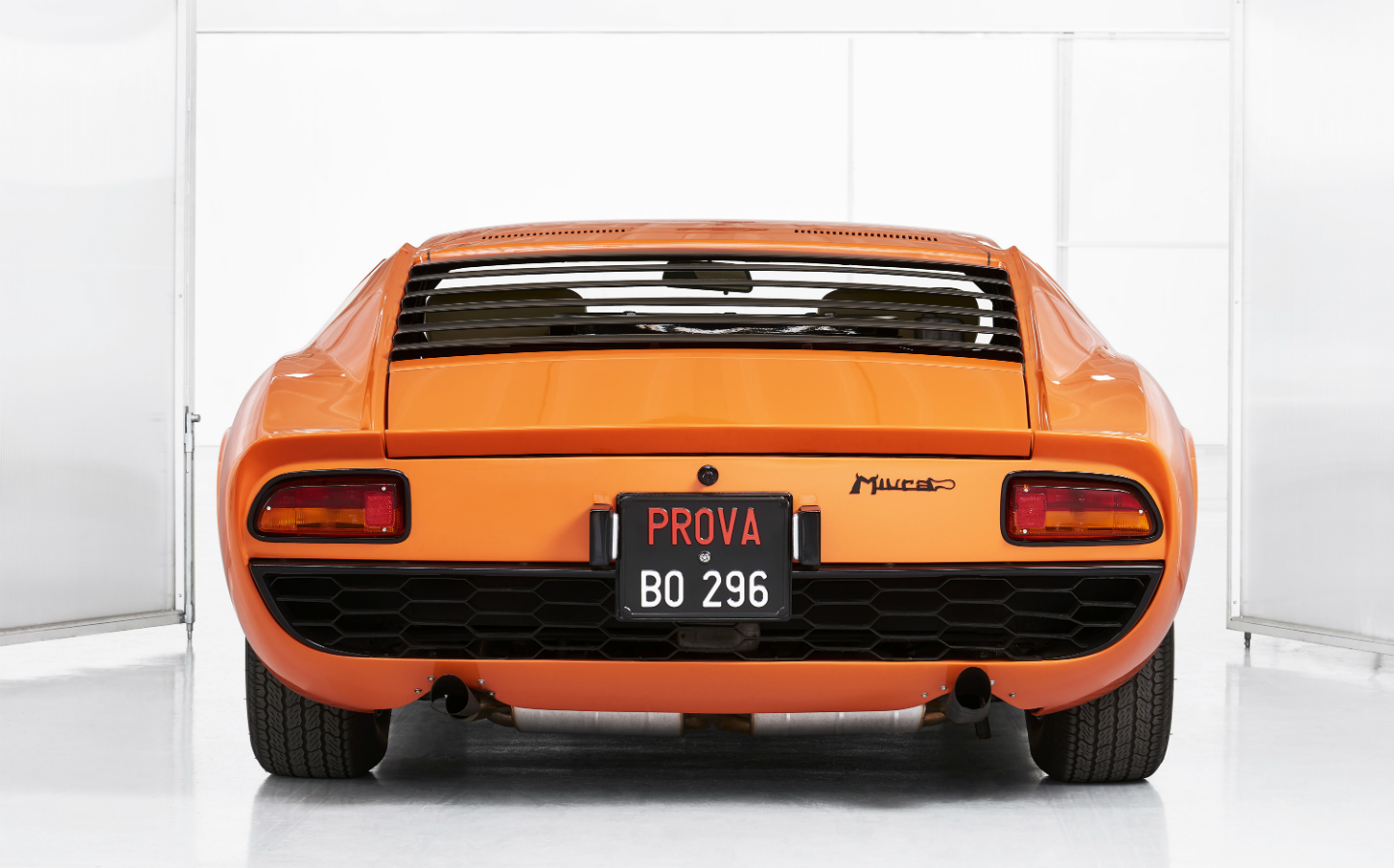 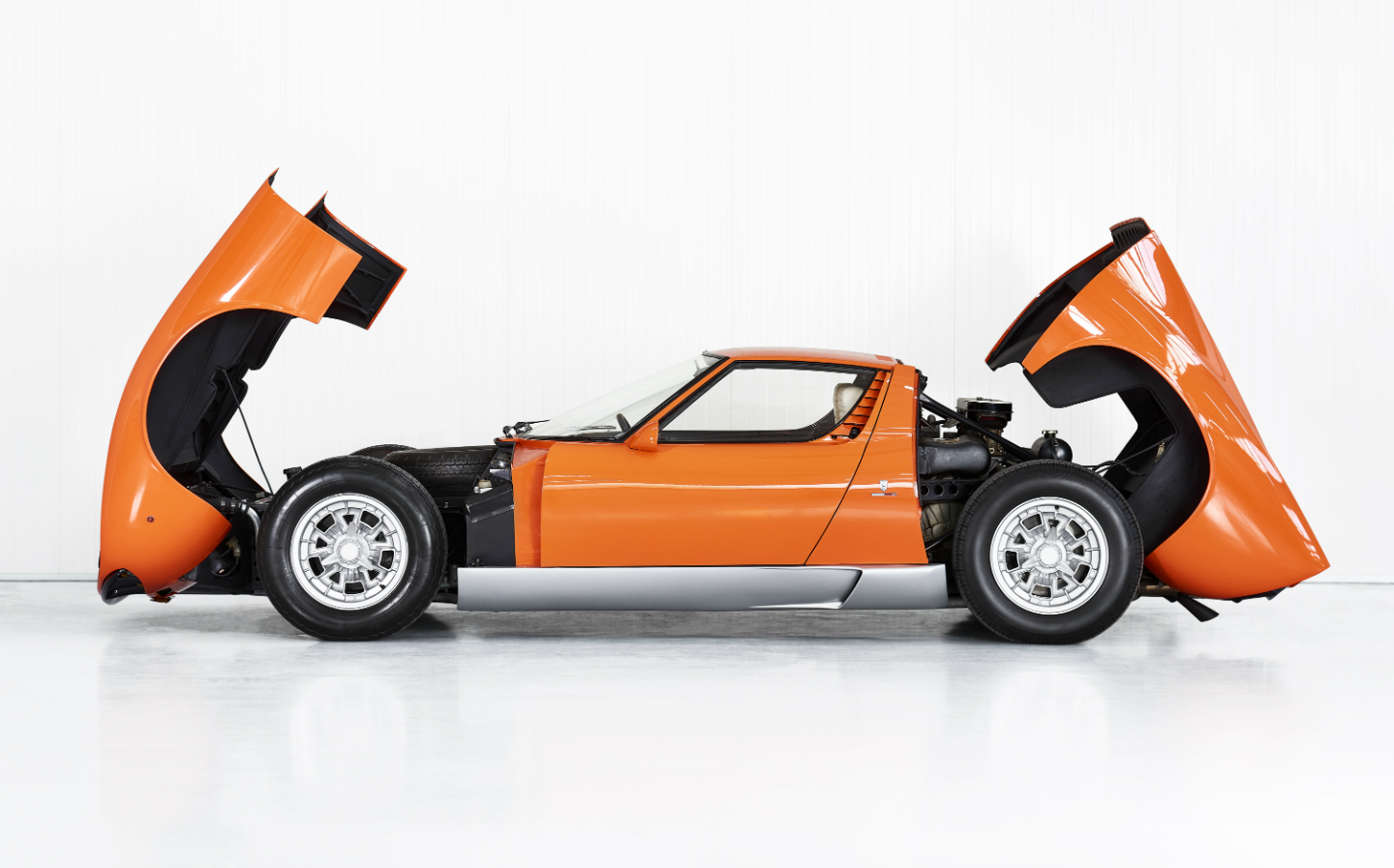 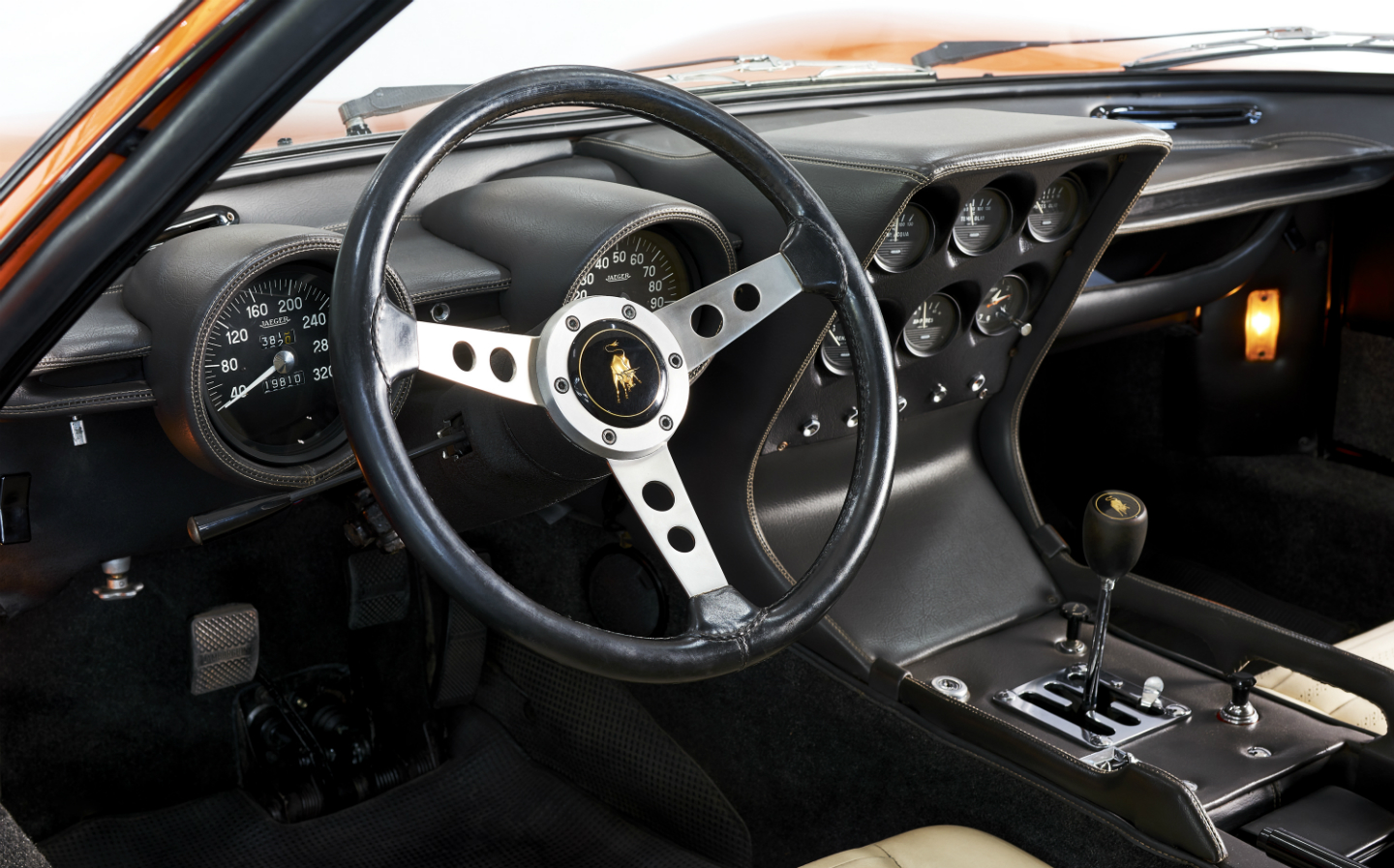 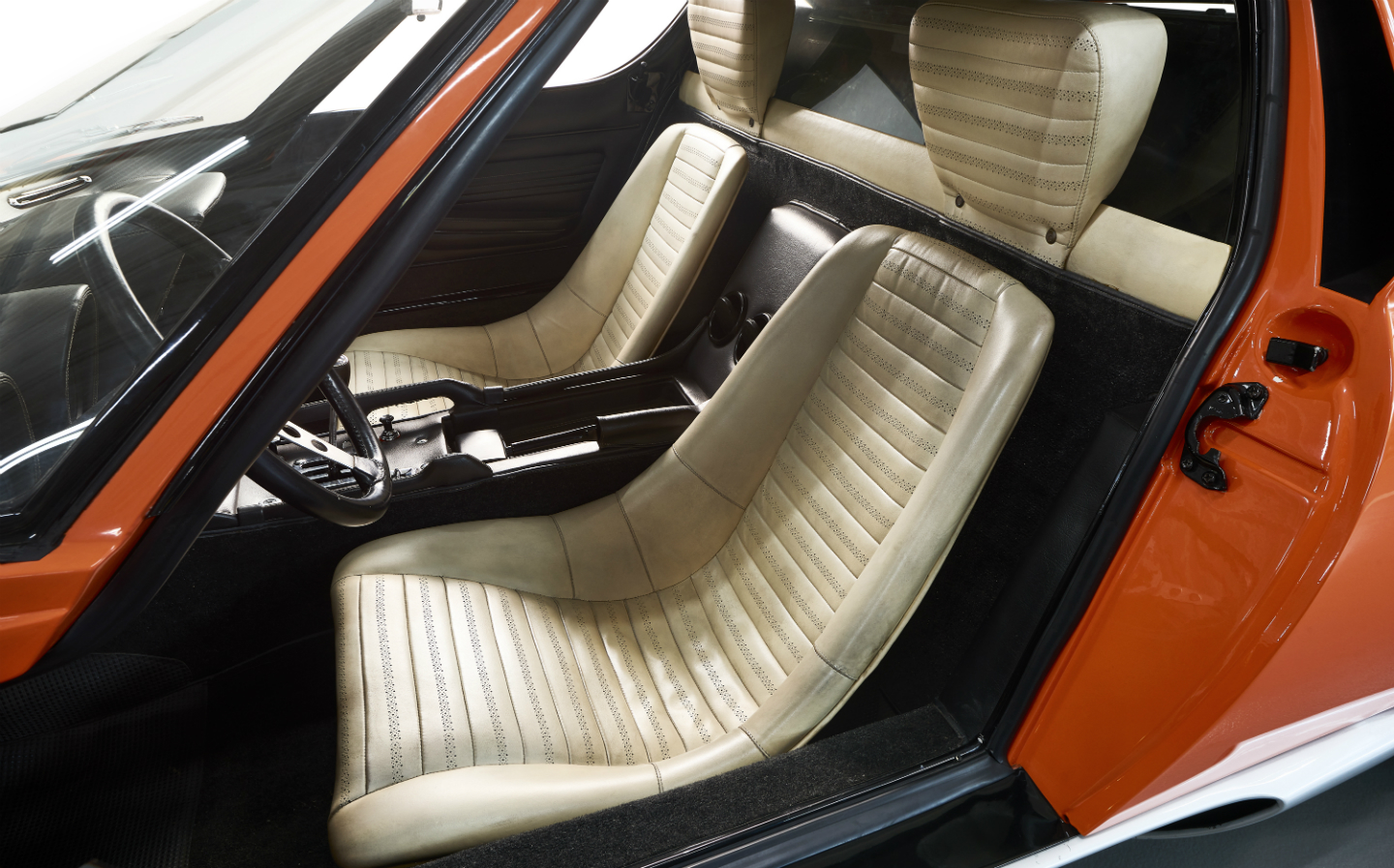 THE LAMBORGHINI Miura that had a starring role in opening sequence of cult 1969 film The Italian Job has been identified officially following a 50-year search.

Working in conjunction with the car’s current owner and Paramount, the crime caper’s distributor, Lamborghini’s heritage division Polo Storico has been able to verify that the car seen above — a 1968 Lamborghini Miura P400 with the chassis number #3586 — is the one used in the movie’s iconic intro.

Of course, this Lamborghini isn’t the one that was shoved off a cliff following a head-on encounter with a bulldozer (that model was already crash-damaged). Instead, #3586 was the car seen threading its way up the Great St Bernard Pass with Lamborghini’s then-client manager Enzo Moruzzi behind the wheel as a stunt double.

Remarkably, considering it’s one of the most famous movie cars of all time, the Lamborghini’s whereabouts had until recently been a complete mystery. Shortly after filming wrapped in the Alps, the car was delivered to its first owner, after which the Miura vanished from public view until it landed on the classic car market in late 2015.

While Lamborghini has only just verified the Miura’s provenance, it had already been assumed this was the car was used in The Italian Job. The organisers of Grand Basel show for “exceptional automobiles” made the link between car and film when it displayed the Miura at its inaugural exhibition in Switzerland last year, declaring “this very Miura is a legendary icon of film and cultural history”.

However, the official confirmation from Lamborghini now brings the mystery of the missing movie Miura to a close. It’s also a timely announcement, as the 50th anniversary of The Italian Job’s premiere is in just under a month’s time, on June 5.