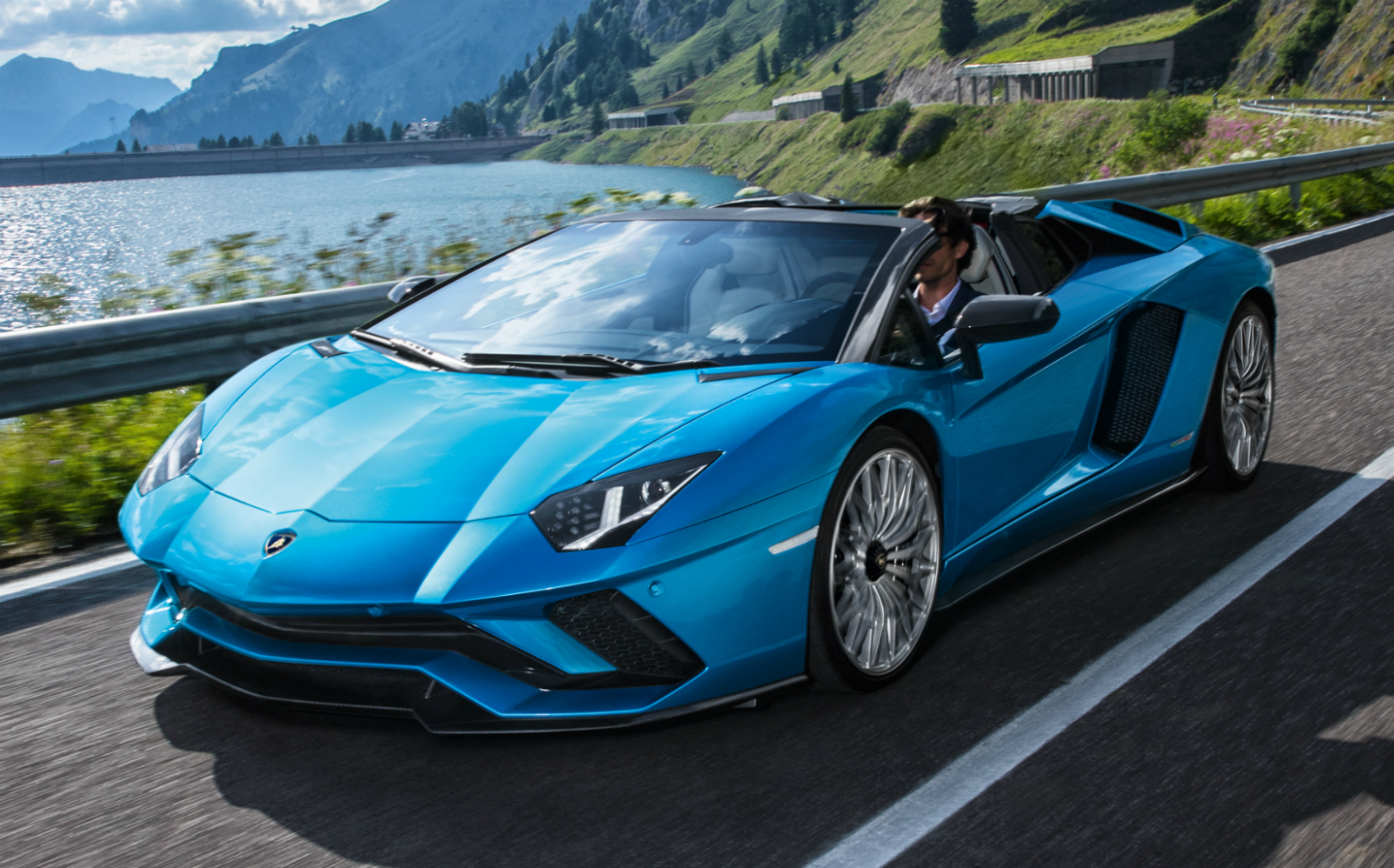 LAMBORGHINI appears to be in Jeremy Clarkson’s good books at the moment. So impressed was the Grand Tour host by the Huracán Performante, for example, he went as far to call it his favourite car of 2018.

However, though the Huracán was comprehensively praised by the Grand Tour host, the same can’t quite be said for its bigger brother, the Aventador S. In fact, Clarkson goes as far to say he “hasn’t driven such a terrible car for years” in his review of the the droptop version, which appears in today’s Sunday Times Magazine.

A recurrent theme in Clarkson’s review is that, despite being only seven years old, the Lambo feels like a relic from a bygone era by comparison with the latest crop of supercars. Perhaps the best example of this is the transmission, which Clarkson says makes you feel like “you’re in a butter churn that’s tumbling down a hill” every time you change gear.

Factor in the iffy ergonomics and poor visibility, and the Lamborghini Aventador S becomes quite a difficult car to drive. Add rain to the mix, and even the 730bhp V12 engine’s appeal is diminished somewhat: “This is not the sort of power you want to be messing with when there’s standing water everywhere and your knee has just turned off the wipers.”

And yet, he goes on to award it four stars and says, “If I had the choice, of any supercar, [the Lamborghini] would be it”.

To find out how the Aventador S roadster achieves this paradox, read Clarkson’s full review at thesundaytimes.co.uk.