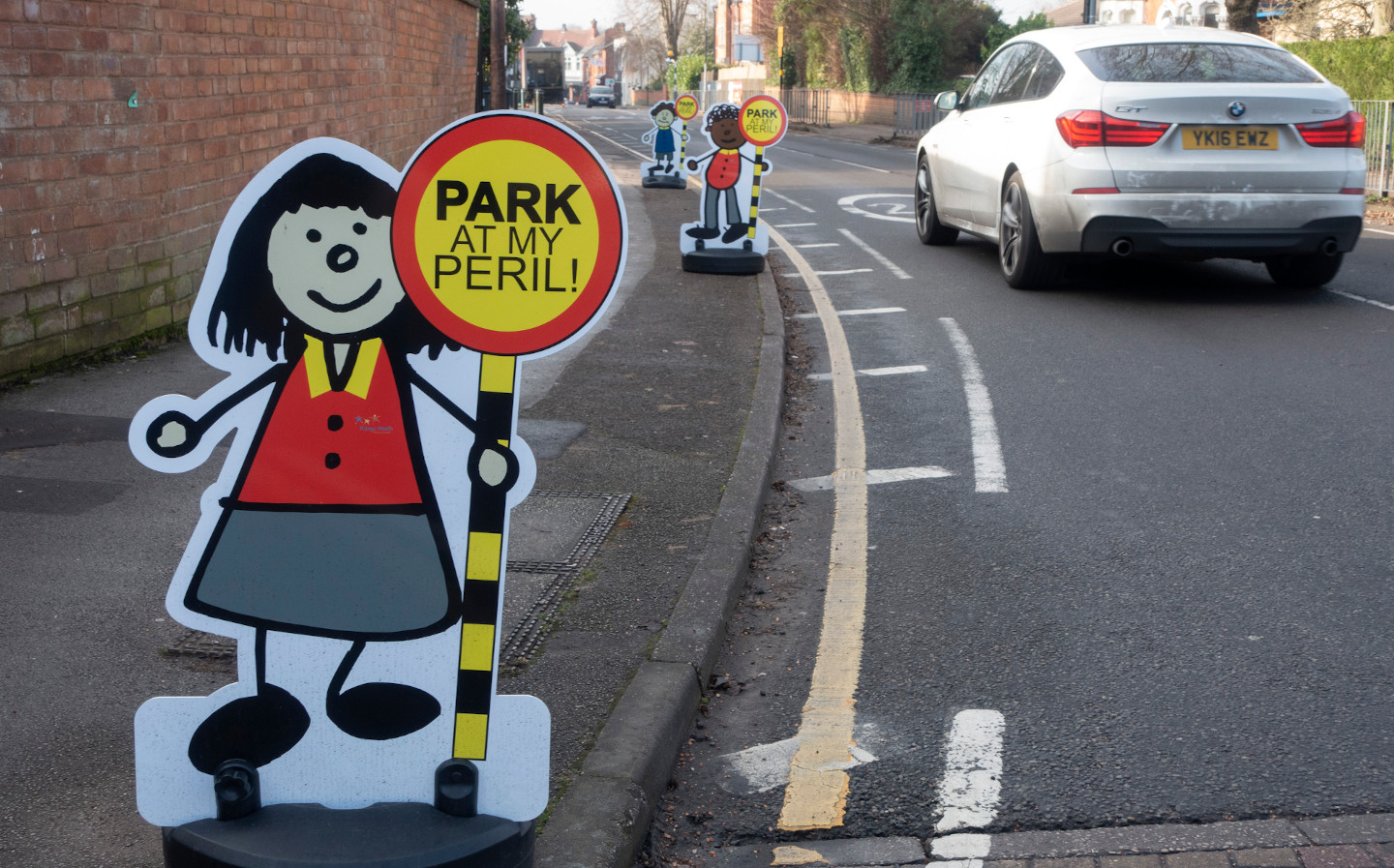 CARS will be prohibited outside schools at certain times in order to protect students in polluted areas from vehicle fumes.

Areas with high levels of air pollution, including Leeds, Westminster, Waltham Forest, Wandsworth and Camden, are introducing more “school streets” — roads on which there will be traffic bans for periods of between 45 and 60 minutes in the morning and evening. Parents who break the school streets system could be fined.

A study last month found parents driving their children to and from school caused pollution levels to treble during the periods when schools start and finish. The scientists who conducted the study, from the University of Surrey, also found levels of pollution in classrooms were raised in the same period, leading them to conclude that toxic particles were getting into classrooms.

More than 30 schools in the UK currently operate a school streets system. However, The Times estimated that there are 2,000 schools in the country located within 150 yards of a road with high levels of air pollution.

Six out of 10 parents said they were worried about traffic when lockdown restrictions ease — research has concluded that people living in polluted areas are more likely to die from the Covid-19 virus.

Healthy children are not in the at-risk group for coronavirus but they are particularly vulnerable to the health effects of air pollution as the particles can inhibit the development of their lungs. A group of nine charities, including Asthma UK, the British Lung Foundation and Mums for Lungs, are urging schools to make themselves more pedestrian and cyclist accessible.

A spokesperson for the British Lung Foundation told the paper: “As children start to go back to school, it’s more important than ever that we protect their lungs through initiatives like school streets.”

The announcement comes as schools reopen for the first time since the coronavirus pandemic forced their closure in March. However, surveys have found that half of parents will keep their children at home. Many children in Reception, Year 1 and Year 6 could return to class today, subject to school guidelines, which affects around a million students.

The staggered return to school has drawn criticism from scientists and teaching unions. Some local councils — mostly in the north of England, according to The Mirror — have advised schools to remain closed.

Schools that have opened are doing so with clearly marked outside zones and are encouraging parents to leave promptly after dropping their children off. Pictures from one academy in London show a teacher in a face shield taking children’s temperatures as they entered the school.

Secondary schools have not yet reopened but the government hopes that students who are due to take exams next year will be able to get some time with their teachers before the end of the school term.

Venezuelan drivers may have to start paying for petrol