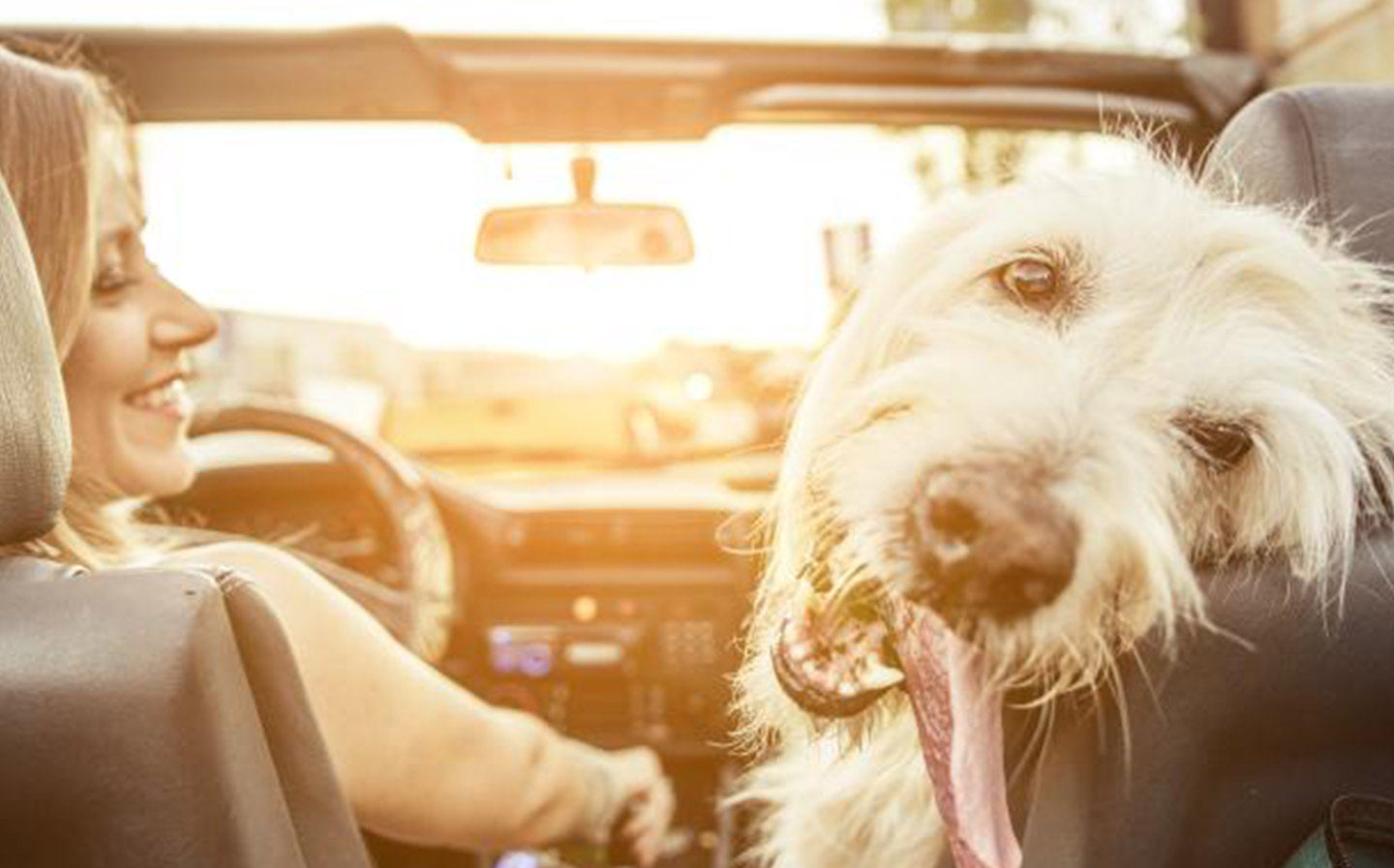 DOGS travelling in cars in the US state of Maine could be forced to belt up under a proposed law.

Jim Handy, a Democratic state representative, has introduced a bill entitled An Act Concerning the Transporting of Dogs in Passenger Vehicles. It requires dogs to be tethered or harnessed in moving cars. It would also end the right of a dog to poke its “head outside of the passenger compartment at any time that the motor vehicle is in motion”.

There would be exceptions for farm dogs “engaged in agricultural activities”, hunting dogs and on-duty police dogs, but the proposal has caused a stir among dog owners. Even Handy himself seems to be having misgivings. He often allows his dog to ride with its head sticking out of the window: “My dog loves doing that,” he said.

He added that the idea had been put to him by one of his constituents worried about drivers becoming distracted. There was concern about the damage that could be caused, both to an animal and bystanders, if a loose dog was sent hurtling from a vehicle in a crash.

“I think it’s worthy of discussion,” Handy said. “I don’t know if I support it or not.”