IN RECENT years the world has believed the people of California have turned soft. The “Golden State” adopted the Toyota Prius as its car of choice, and from Santa Cruz to Santa Monica the West Coast has become a mecca for yoga-practising octogenarians. But the new Beast suggests the Californians haven’t entirely lost their bite.

The sports car is the work of Rezvani, a start-up on the outskirts of Los Angeles. It would be fun to see the other names considered — Brute? Psychopath? Bar Brawler? — but the company is keener to discuss the car’s performance. And what performance: accelerating from standstill to 60mph in 2.7 seconds, the Beast will have Prius drivers choking on their lentils.

The secret of that amazing turn of speed lurks beneath its carbon-fibre bodywork (which looks fantastic). The basis for the car is the lightweight Ariel Atom, the British creation whose power and lack of wind protection made Jeremy Clarkson’s face resemble that of a wide-mouthed frog. 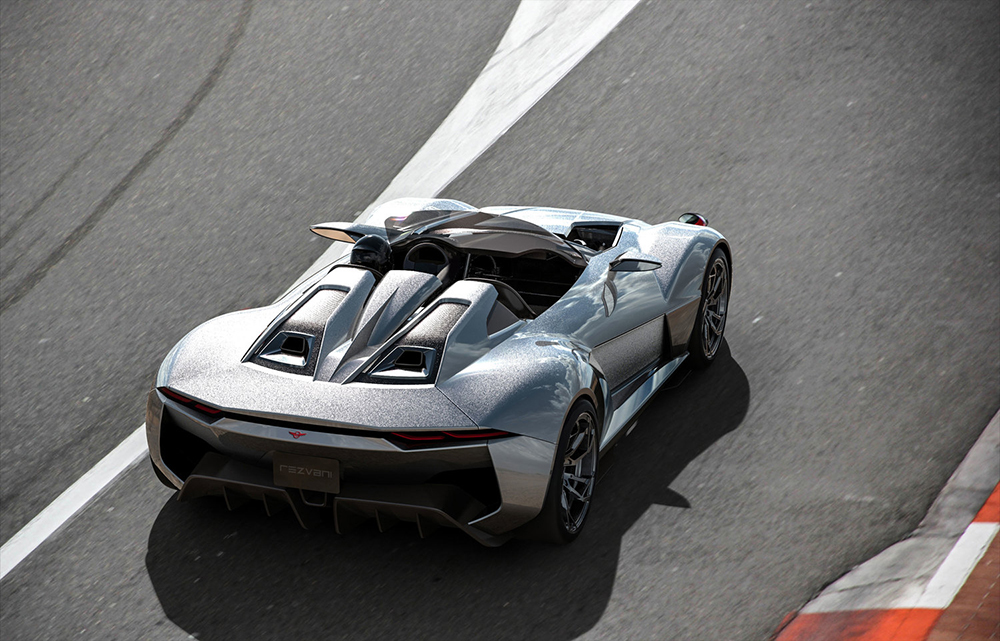 Rezvani believes it can sell to drivers who find the Atom’s lack of bodywork off-putting and rather akin to climbing Everest in your pyjamas.

So it has crafted a set of carbon clothes to cover up what was the Atom’s unique selling point, its steel exoskeletal frame. The engine remains behind the driver and there will be a choice of two versions: the Beast 300, with a 315bhp 2-litre turbocharged four-cylinder Honda engine, and the Beast 500, with a 500bhp 2.4-litre Honda unit.

Whether or not Californians will warm to a machine that flies in the face of political correctness remains to be seen, but Rezvani is at least likely to catch the attention of the rest of the world.