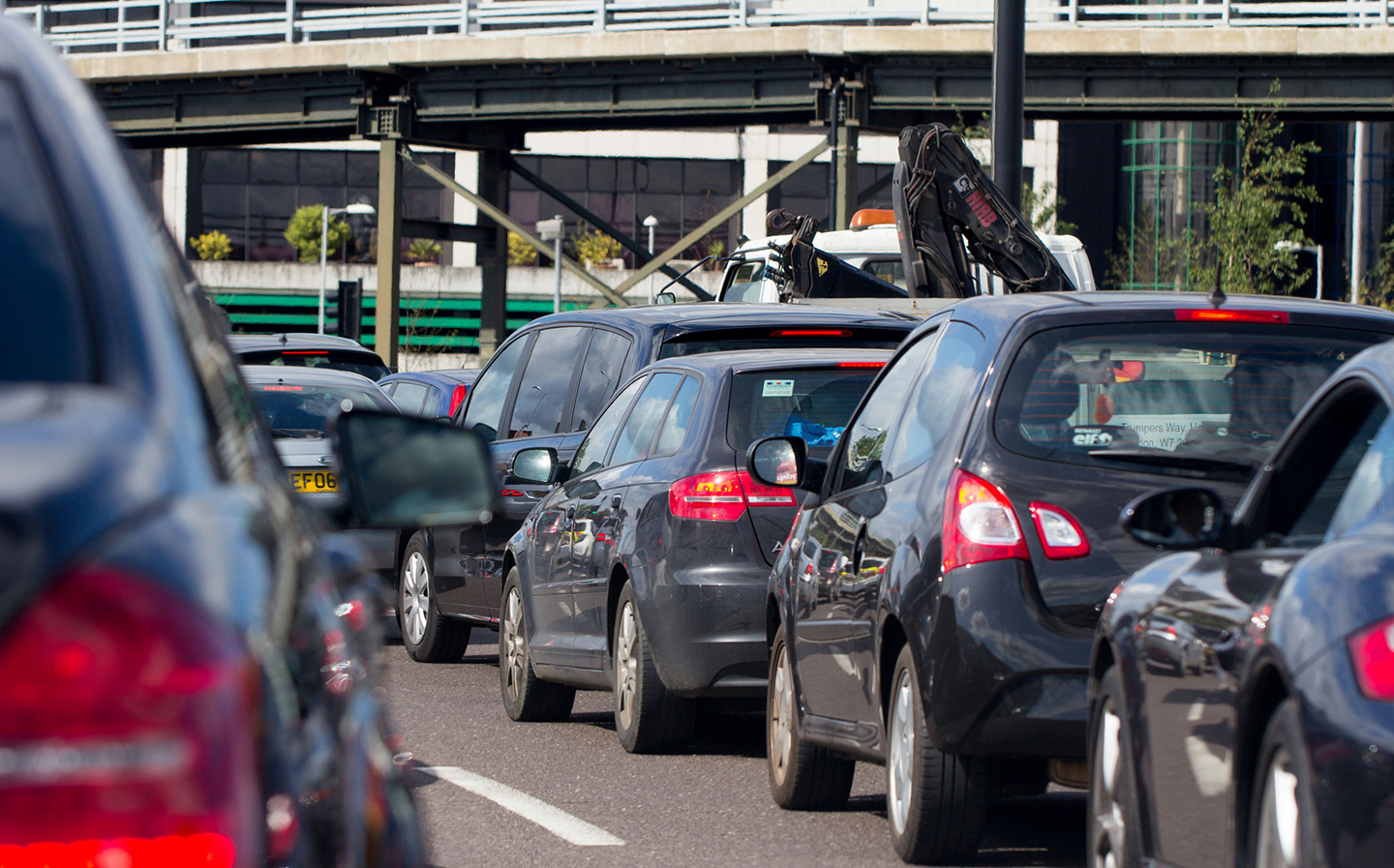 CAR MANUFACTURERS face yet more accusations of cheating emissions tests – but this time the numbers may have been going up, rather than down.

The European Commission’s Joint Research Centre claims to have identified a trend for cars’ emissions to be inflated, as car makers grapple with the task of achieving a 30% reduction in CO2 vehicle emissions by 2030.

The discrepancy lies between what car makers are declaring their products emit and the results from independent emissions tests which record lower levels of CO2 emissions.

Commenting on the findings, the Joint Research Centre suggests it could be influenced by the current switchover to the WLTP testing programme, the Worldwide Harmonised Light Vehicle Test Procedure, which has been introduced to better reflect on-road performance.

Because the European Commission’s goals for CO2 reduction will be based on a car maker’s average WLTP emissions results as a starting point, artificially inflated outputs would make it easier for manufacturers to achieve targets.

Although safeguards are currently in place to stop car producers from declaring emissions figures that are unrealistically low, the regulation “does not contain specific provisions for avoiding too high values. As a result, the possibility exists, in the context of on-going type approvals, for a manufacturer to declare emission values that are significantly higher than the measured emission values.”

The Joint Research Centre declined to name the car manufacturers it suspects of exploiting these loopholes. However, the research body did confirm the independent CO2 emissions test results were on average 4.5% lower than what the car makers claimed their vehicles were capable of in official declarations, with disparities of up to 13% noted.

Detailed analysis of one test report revealed the assessed car’s stop/start system (which automatically turns the engine off when the vehicle is stationary) had been disabled, meaning average emissions were higher than they would have theoretically been had the fuel-saving feature been active.

The European Commission has proposed ways in which to combat the supposed emissions test manipulation.