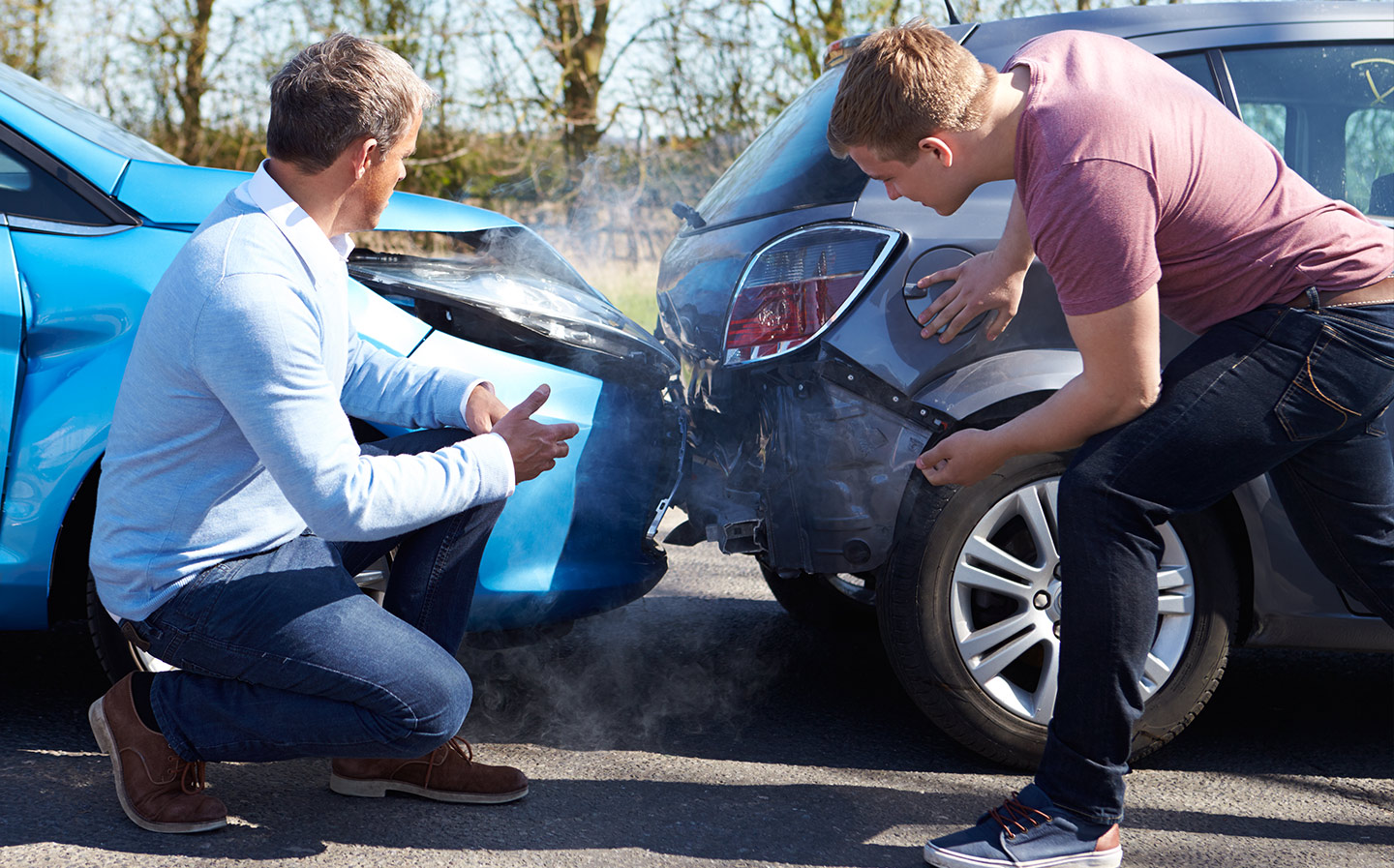 DRIVERS are being warned of a potential rise in insurance premiums this year, despite new consumer protection regulations that have recently become law.

The new rules from the Financial Conduct Authority (FCA), which went into effect earlier this month, are intended to ban the practice of “price walking” — companies charging higher premiums to renewing customers than they would to new ones.

While the changes could result in lower premiums for some, industry experts are warning that it may result in price increases more widely.

According to data from the price comparison company Comparethemarket.com, premiums have already risen, on average, by £43 this year compared to 2020.

Some of the increase can be attributed to a return to pre-pandemic driving behaviour and higher traffic volumes, according to the company’s director, Ursula Gibbs. However, she said insurers will push up prices across the board in response to the new rules, as they will no longer be able to offset cut-price deals for new customers by charging existing ones more.

“Not all insurers have made the change immediately but it is likely that prices could rise across all providers as insurers adapt to the new regulation,” Gibbs said.

Louise O’Shea, CEO rival price comparison website Confused.com, agreed that although a return to pre-Covid traffic levels probably plays the biggest part in recent price increases, hikes to car insurance premiums later in the year in response to the latest regulations can’t be ruled out.

“In the past, offering a significant discount for new customers often came at the expense of renewing customers, who saw their price increase,” said O’Shea. “Without this to balance out the discounts, some insurers may need to increase their prices.”

Such a move does have precedent. Speaking to The Guardian, Martin Lewis, the founder of the financial advice website MoneySavingExpert said:

“My best guess is firms won’t just cut renewal prices to match those for newbies. Rates will meet nearer the middle as happened in 2012, when insurers were barred from gender price discrimination. This will mean savings from switching will likely relatively reduce. We’re still unsure of how this will work exactly, but prices for switchers are very likely to be relatively higher for January.”

According to the FCA, the changes to the regulations will save consumers renewing either their car or home insurance around £4.2 billion over the next ten years.

Figures have shown that price walking disproportionately affects older customers as they appear to be less likely to shop around for cheaper premiums.

The changes have been welcomed by the Association of British Insurers, which said that it will remove “excessive price differences in the premiums paid by some new and existing customers for the same policy.”

Insurance customers are still advised, however, to shop around come renewal time as a better deal may still be available.

“Our advice is, and always has been, to pick up the renewal letter or email and compare that price against others in the market.” 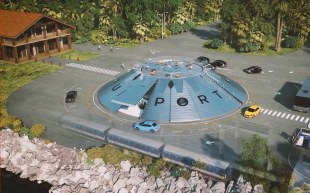 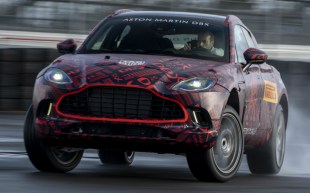