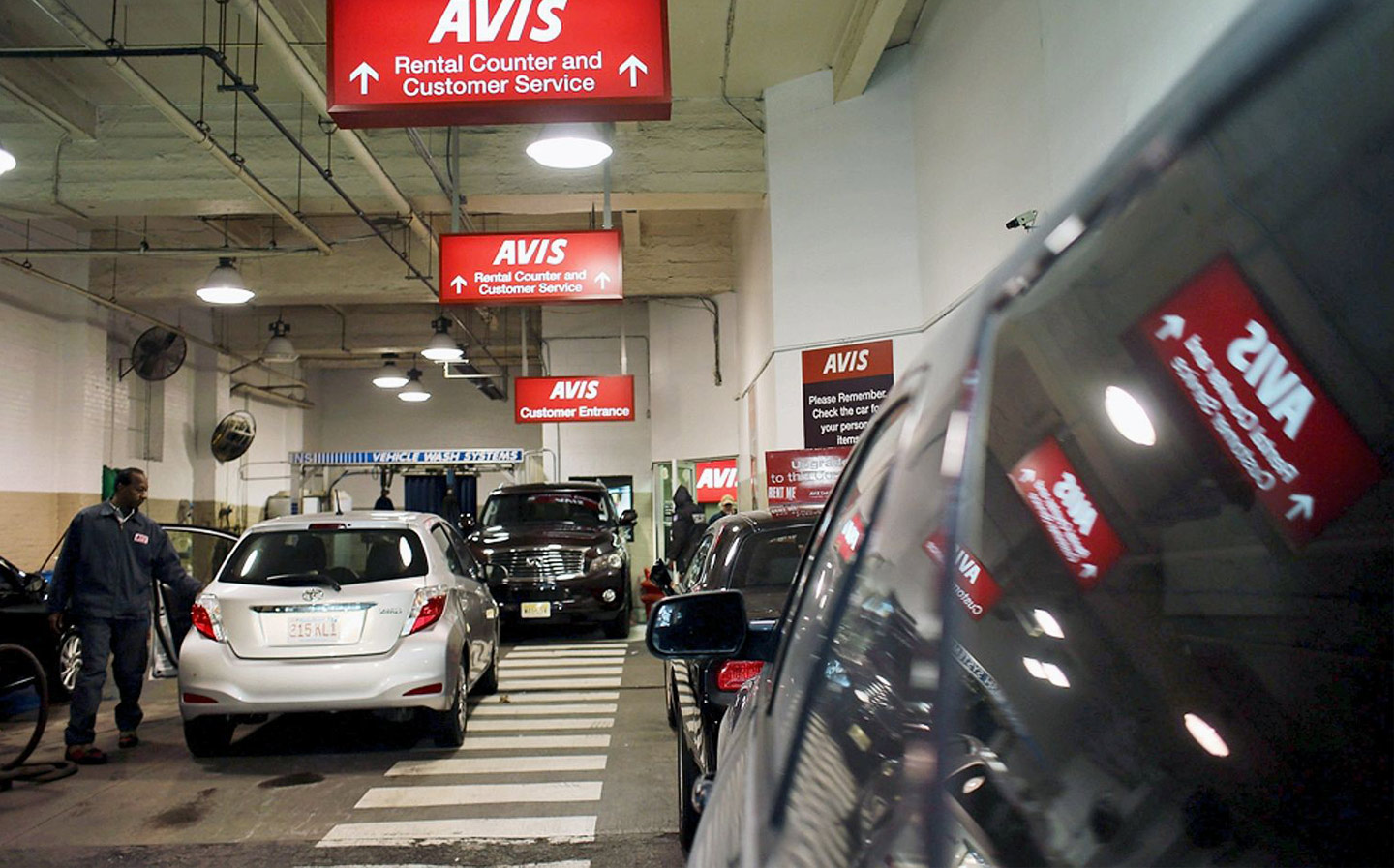 CAR HIRE companies are still smuggling hidden extras into the small print of contracts, or sometimes not revealing them at all, leaving holidaymakers with higher bills than expected.

Despite promising to make prices more transparent, a number of big rental companies, including Avis, Budget and Alamo, continue to add on costs that were not made clear at the time of booking, an investigation by Which? magazine has found.

On average nearly a third of the added costs — for privileges such as having more than one driver covered, or picking up and dropping off the car in different places — were not set out during the online booking process.

Several of the biggest companies pledged last year, under pressure from the Competition and Markets Authority (CMA), to improve transparency on their websites’ booking pages. However, Which? found that 51% of charges added by Avis had not been made clear beforehand, and 44% of the extras from Budget and 43% of Alamo’s were a surprise to the customer. It also discovered that drivers were put under pressure to buy insurance they did not need and to hire sat navs at extra cost when they picked up their vehicle.

The consumer group looked at 300 prices for car-hire extras from seven of the biggest rental companies used by British holidaymakers.

Some companies could be breaking consumer laws by not displaying fees such as the charge for picking a car up in one place and dropping it off in another. In some cases this could add £137 to the advertised price, said Richard Headland, the editor of Which? magazine.

“Despite car hire companies agreeing to greater transparency over the cost of extras, customers are still getting a nasty surprise at the rental desk,” he said.

“Improvements have been made since the CMA’s review, but there is still a long way to go. We expect car rental companies to be upfront about all charges, so that consumers can make an informed choice at the time of booking.”