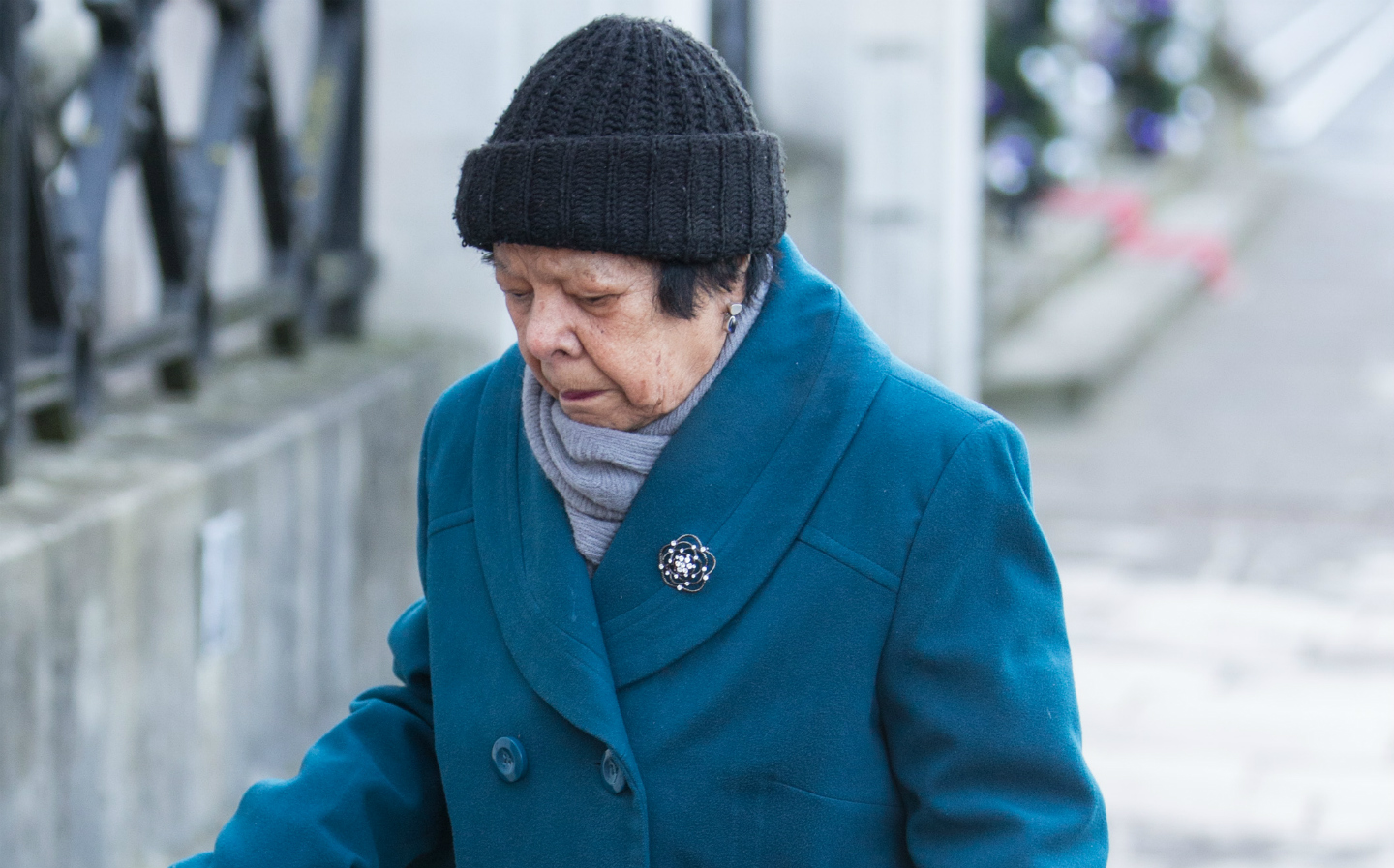 The family of a cemetery worker killed when a car driven by a 95-year-old woman hit him as he worked want driving laws changed after she was given a suspended prison sentence.

Gertrude Lister pressed the accelerator rather than the brake on her Hyundai, which hit a verge, left the ground and collided with Paul Mills, 47, who had been working behind a hedge at Braywick Cemetery in Maidenhead, Berkshire, on Valentine’s Day last year.

His death is one of several cases in which an elderly driver has had “pedal confusion”. Philip Bull, 90, killed Deborah Clifton, 49, and her partner, Clare Haslam, 44, in March when he mistook the accelerator for the brake of his Ford Focus in a hospital car park.

On Christmas Eve 2016 David Lord, 87, pressed the accelerator instead of the brake and his Audi crashed into a Costa Coffee in Westerham, Kent, killing Valerie Deakin, 74.

Both drivers admitted causing death by dangerous driving and were given suspended sentences.

At Reading crown court Lister, from Maidenhead, also admitted causing death by dangerous driving and told the court that she was “sorry from the bottom of my heart”. Judge Paul Dugdale said that it was unusual not to give a custodial sentence in such cases. However, he said that taking into account her old age, her remorse and her clean record, he would give her a 16-month sentence suspended for two years. She was banned from driving for life and told to pay £535 costs.

“It’s absolutely disgusting,” Tracie Mills, 54, said. “Because of her age, she’s allowed to walk free. They told me in the court my husband’s life was worth £535 and a suspended sentence. My world has just ended.” The couple had been together for 23 years and had seven children.

“We spent our Christmas Day having sandwiches by my husband’s grave. She’s got everything left. At least if she was in prison, her son could only visit every two weeks, she would be told when she can go to bed, eat, everything, she wouldn’t have her freedom. It feels like someone’s just had their hand inside my chest and ripped my heart out.”

Michelle Beckley, her daughter-in-law, said: “When you’re old your reactions reduce. They should make all drivers over 70 get tests every six months, or ban them from driving. You can’t operate heavy machinery at that age, so why should you be allowed to drive?”

There is no upper age limit for a driving licence but from 70 motorists need to renew their licence every three years after filling in a self-assessment form.

The Older Drivers’ Task Force said that in 2012, of the 447 pedestrians killed by cars, drivers over the age of 70 were responsible for 7 per cent. However, it added that “catastrophic claims” data from insurers suggested that some older drivers, possibly in the over 80s group, “may be disproportionately involved in crashes leading to very serious third party injuries”, although the total numbers remained small.

A petition for compulsory age-appropriate tests started by Benjamin Brooks-Dutton, whose wife, Desreen, 33, was killed by a pensioner’s car, has attracted more than 257,000 signatures.

Its aim is to end self-assessment, in which “no one checks their eyesight or hearing, or sees if their reactions are still sharp enough to stop in an emergency”.