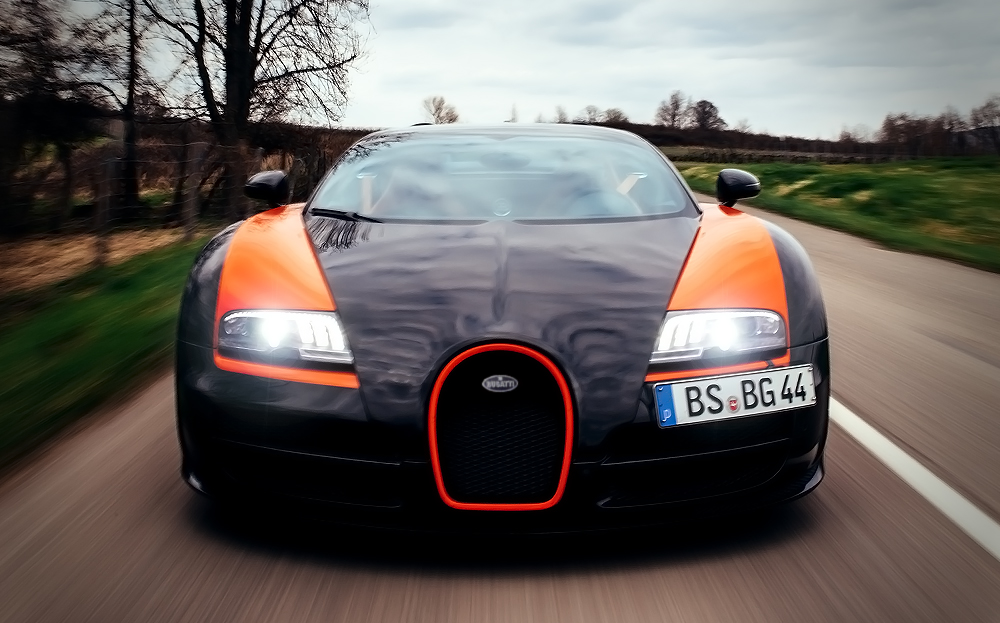 MOST CARS accelerate in gulps of 5mph or maybe 10mph. In the Bugatti Veyron Grand Sport Vitesse I am accelerating in leaps of 30mph, the engine note moving from burble to growl, and I can’t take the grin off my face.

Yet this is happiness tinged with regret, because the car I am driving is the last of its breed. After 10 years in production, the vehicle that ushered in the age of the hypercar has come to its swansong. So as I take this titan for a high-speed blast through the French countryside where it was conceived and born, let us remind ourselves of the genius of a car that broke all the rules.

Rewind to 2005. Tony Blair was running the country, YouTube was in its first year, and the iPhone hadn’t been invented. For car fans, however, the year will be remembered for one thing: the Bugatti Veyron. Its launch was the car industry’s moon landing. Capable of 253mph, it was also a car that could be driven to the shops by someone who had only just passed their test; a car with almost 1,000bhp under the bonnet that was as docile around town as a VW Polo. It was the impossible made real.

The numbers surrounding it are hard to believe now; in 2005 they were simply mind-numbing. A 16-cylinder, 987bhp engine; 10 radiators to keep the engine cool; standstill to 62mph in 2.5 seconds, 0 to 124mph in 7.3 seconds and 0 to 186mph in 16.7 seconds; a price of about £1m. No wonder it did what no other car has managed and rendered the motoring press and enthusiasts speechless.

When it was announced at the 2000 Geneva motor show it was described by Dr Ferdinand Piëch, boss of VW, owner of the Bugatti marque, as “the most exciting and advanced car of its time”. Few people believed he could build it, but then few people had really got the measure of Piëch.

A scion of the Porsche family (he is the grandson of Ferdinand Porsche), Piëch had helped mastermind VW’s transformation into one of the largest car makers in the world, responsible for swallowing entire marques — not just Bugatti but Lamborghini and Bentley too. 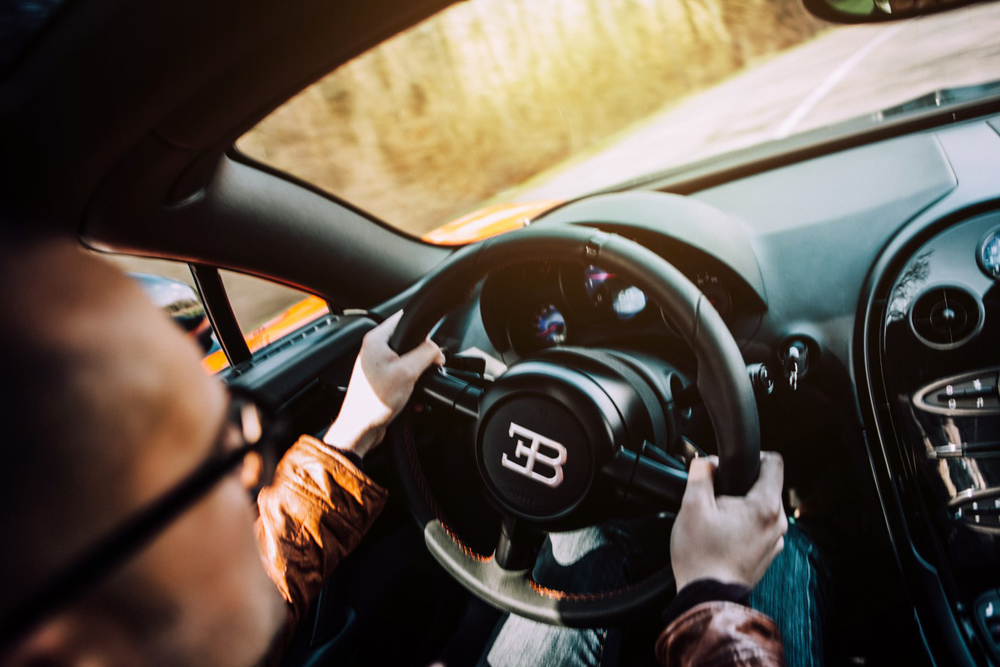 His detractors may have whispered that he was a megalomaniac, but then it probably took one to build the Veyron. Piëch had bought the Bugatti name in 1998 and from that moment he was on a mission. No problem, he told his engineers, was insurmountable. And the problems were legion.

The engine, for a start. To generate the promised 1,000 metric horsepower it was clear the car would need not one but two V8s — yet then the engine would have been too big to fit in the car. So the engineers merged two V8-style engines to form a single W16, aided by four turbos.

That hurdle cleared, attention turned to the cooling and transmission. The car would require a massive radiator, one that couldn’t possibly fit the Bugatti’s proposed shape. So it ended up with 10 dotted around the car. 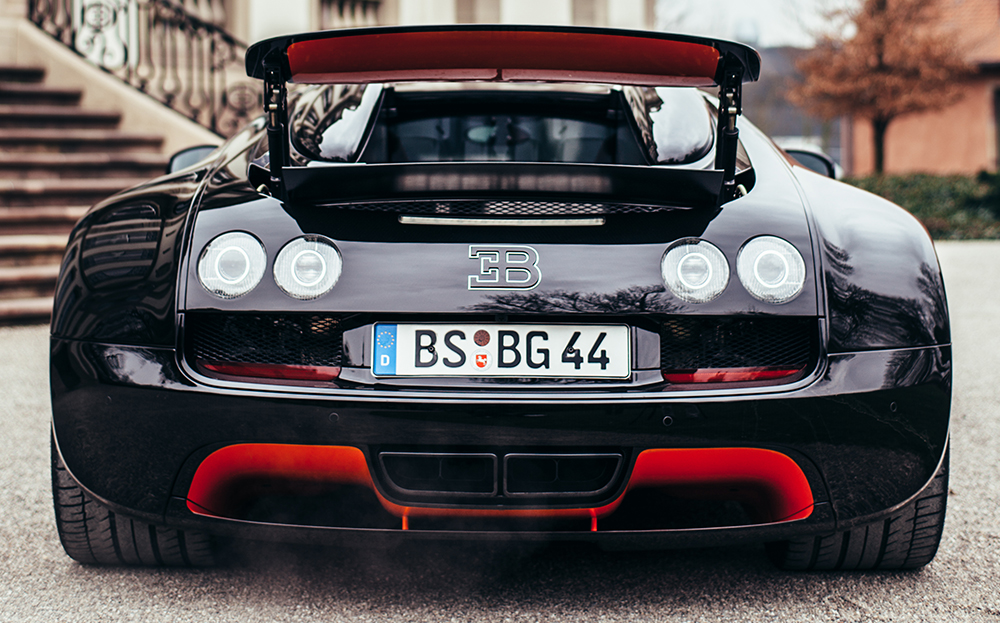 Getting 987bhp and more than 900 lb ft of torque to the road would also need serious thought. Bugatti, naturally, wanted the best gearbox around: a dual-clutch automatic. There was one available within the VW Group but it was designed for cars with a fifth of the power, so Ricardo, a specialist British engineering firm, was asked to create one that would do the job.

Next, the brakes. The carbon fibre/ silicon carbide discs were the biggest fitted to a car at the time and were powerful enough to stop a Veyron travelling at 62mph in 2.3 seconds. To get all that power to the road, Michelin created tyres specifically for the car. To replace they cost about £17,000 a set.

As development ran a year behind schedule, industry mutterings increased — but in September 2005 the Veyron was finally unveiled to the press, meeting all of Piëch’s initial targets and then some.

Like Concorde, the Veyron can be seen as the triumph of engineering brilliance over commercial reality

The car was followed by a convertible, the Grand Sport, a touch heavier thanks to the extra reinforcement needed to make up for the lack of a fixed roof (and resulting in 0 to 62mph taking a tardy 2.7 seconds), but you could still travel at 200mph-plus with the sun on your head.

In 2010 came the Veyron Super Sport; with 1,182bhp and a top speed of 268mph it secured its place as the fastest production car in the world in the face of competition from upstart Americans such as Hennessey and SSC. And in 2012 Bugatti took the Super Sport’s engine and popped it in the Grand Sport, creating the Grand Sport Vitesse. 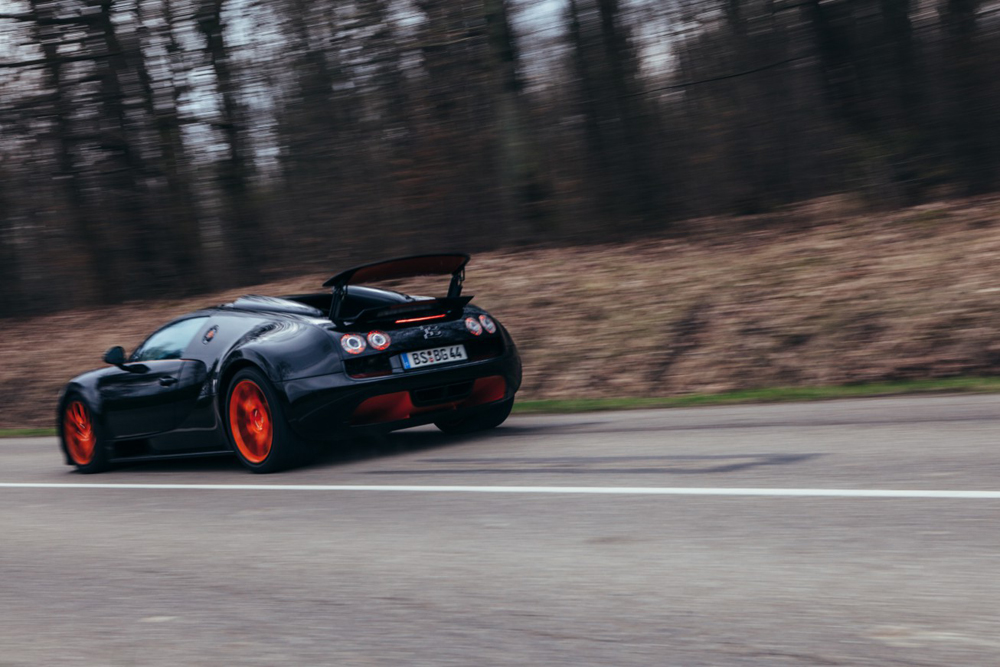 And then, as quickly as it arrived, the Veyron was gone. After selling just 450 cars, and making a loss on each one, Bugatti sent the last Veyron — called, suitably enough, La Finale — out of its purpose-built atelier in Molsheim, northeast France, and probably into the temperature and humidity-controlled garage of a millionaire collector.

Bugatti was always going to limit Veyron production, which is a shame. Like Concorde, it took an established idea and changed the game. And like Concorde, the Veyron can be seen as the triumph of engineering brilliance over commercial reality. Will there be a follow-up? Bugatti won’t say, and even if there is, surely it couldn’t break the mould twice.

But forget the future; the Veyron is mine for today. As I step on the gas, the French countryside blurs and the engine bursts into a full-blooded roar. This car may have been an epic folly, but it is still a breathtaking one. 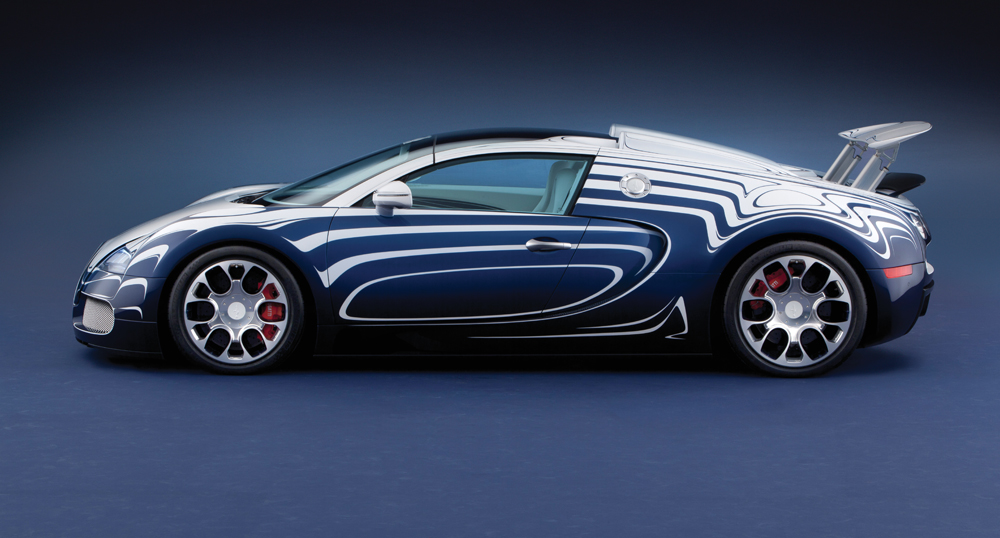