BRITISH start-up ZipCharge has launched a new portable charger for electric vehicles (EVs) at the Cop26 climate summit in Glasgow.

According to the developers, the suitcase-sized device, named ZipCharge Go, allows EV drivers to recharge wherever they’re parked rather than having to rely on the public charging network.

This, ZipCharge said, is especially useful for the 8.5 million households (40%) across the UK that don’t have the kind of off-street parking that makes home EV charging a realistic prospect. 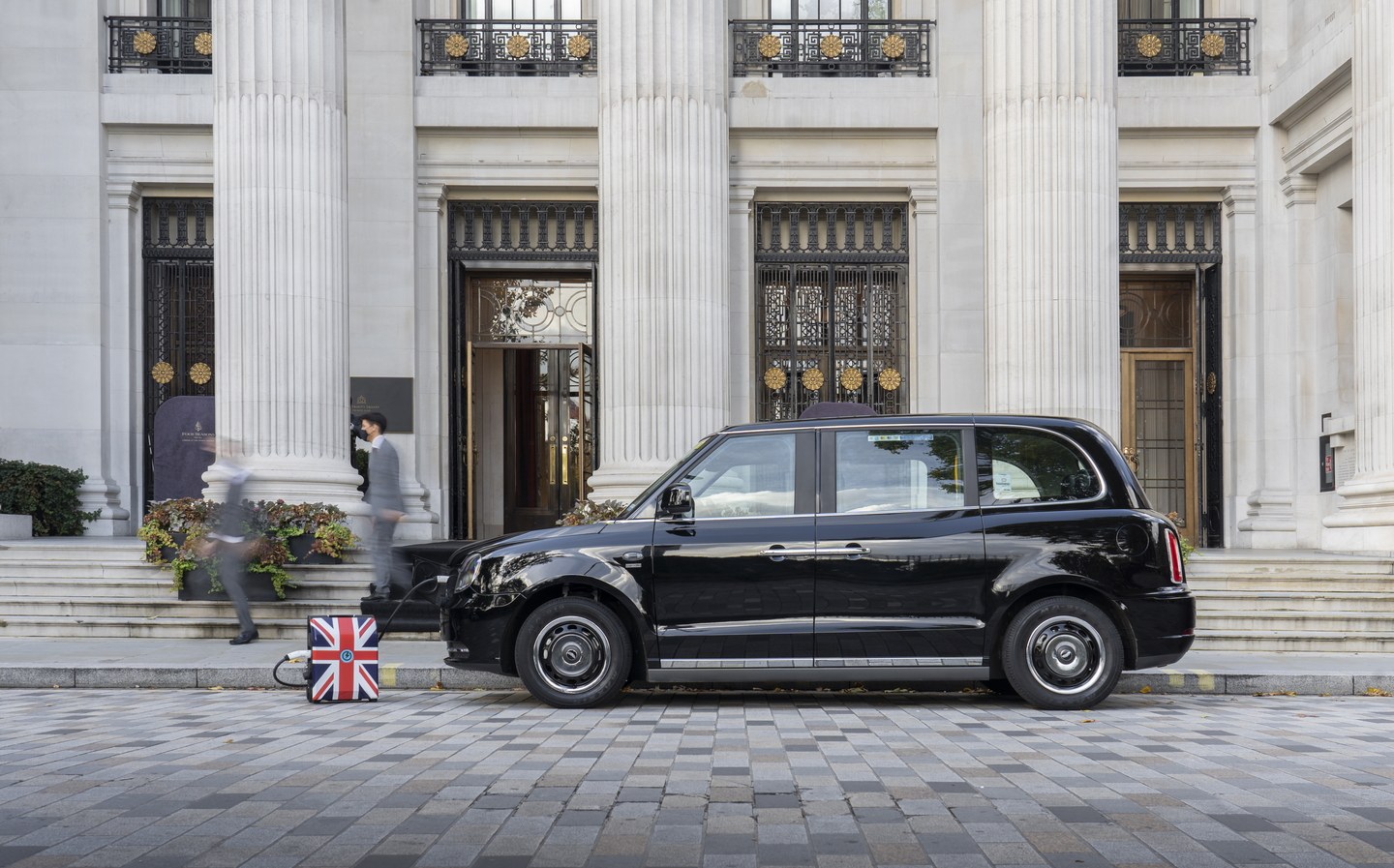 The location of the launch is of course symbolic, as transport emissions make up a significant portion of the greenhouse gases that cause climate change.

The ZipCharge Go was developed by Richie Sibal and Jonathan Carrier, a pair of engineers with extensive experience in the automotive industry.

The idea of the device is that users charge the Go from a household socket at a lower cost than using a public charger before wheeling it to where their car is parked. Once the Go’s power cable is locked into the car’s charging port, the device is secure and can, at 7.2kW, deliver the equivalent of around 20 miles of battery range in just over 30 minutes. That, ZipCharge says, is about the range needed for an average daily commute. The Go can be used in all weather conditions and is small enough to store in the boot of a car.

On the outside, the Go’s shell is made from recycled consumer plastic which, combined with the aluminium frame that forms the device’s main structure, makes the unit as light as possible for ease of use. The exterior can be personalised in a range of different colours even to match the hue of users’ own cars. 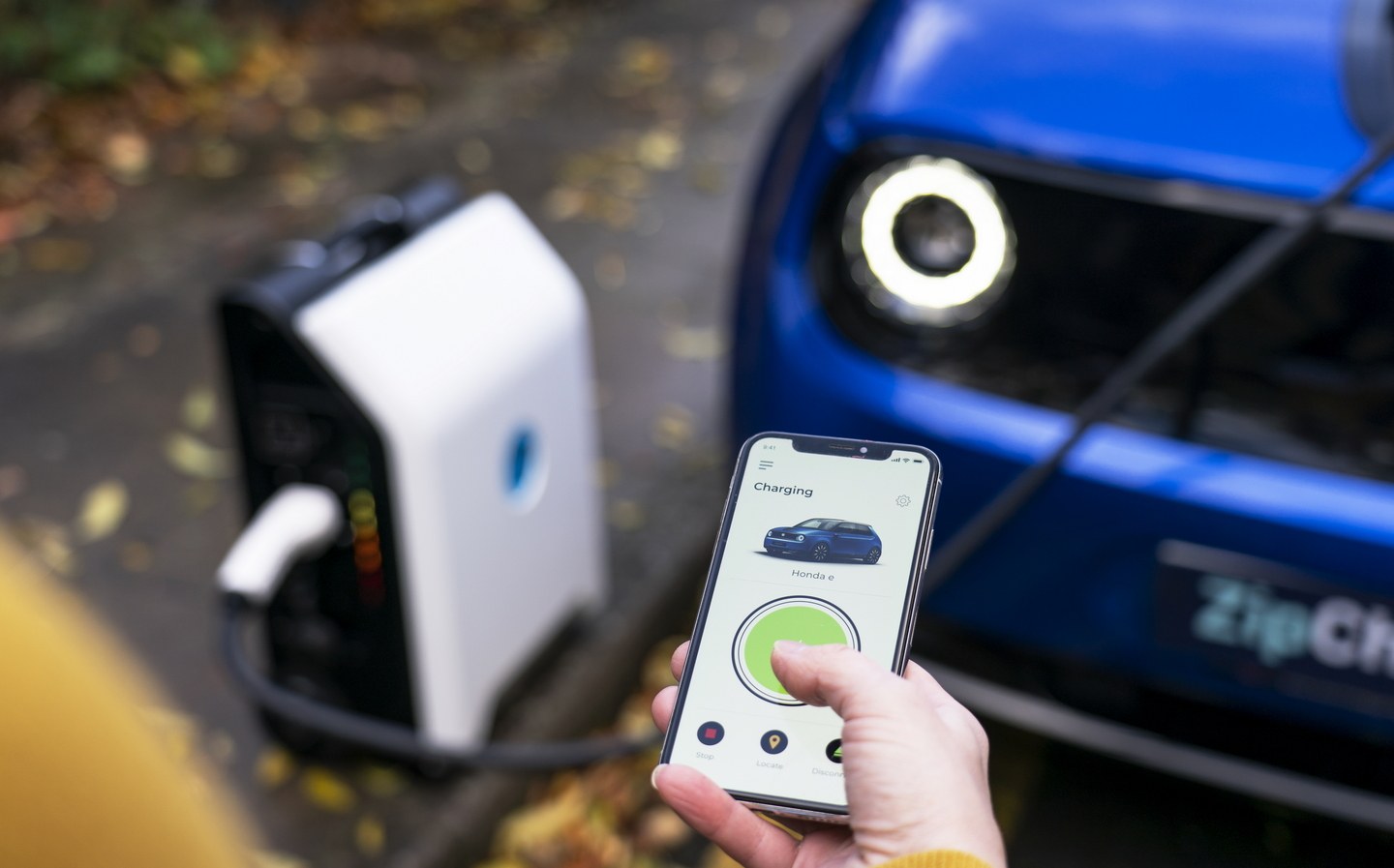 Along with the lithium-ion battery cells housed inside the shell and frame are high voltage electronic management systems, including an AC-DC inverter that allows for bi-directional charging to feed power back to the grid. An in-built communication module allows for smart charging (pre-setting the device to charge at cheaper off-peak times), over the air updates, remote diagnostics and tracking technology in the event of theft.

With the ZipCharge app, users can monitor the device including any ongoing charging, and schedule future charges to take advantage of cheaper off-peak electricity costs.

ZipCharge says it will offer a whole line of Go chargers ranging from 4kW to 8kW and it plans to offer the Go both for outright sale and as a subscription service starting from £49 per month. It intends to provide the Go for around the same cost as a fully-installed Level 2 (7.2kW) home charging port.

Recent research revealed that some 89% of car buyers would consider purchasing an electric vehicle if they were able to charge it conveniently and on-demand.

According to another study by Ofgem, the inability to charge near or at home was a significant factor in causing buyers to reject EVs. The study revealed that 38% of participants said they were not likely to buy an EV in the next five years, with 59% worried about being unable to charge at home. The ZipCharge Go could go some way towards addressing those concerns and allowing more widespread adoption of electric vehicles. 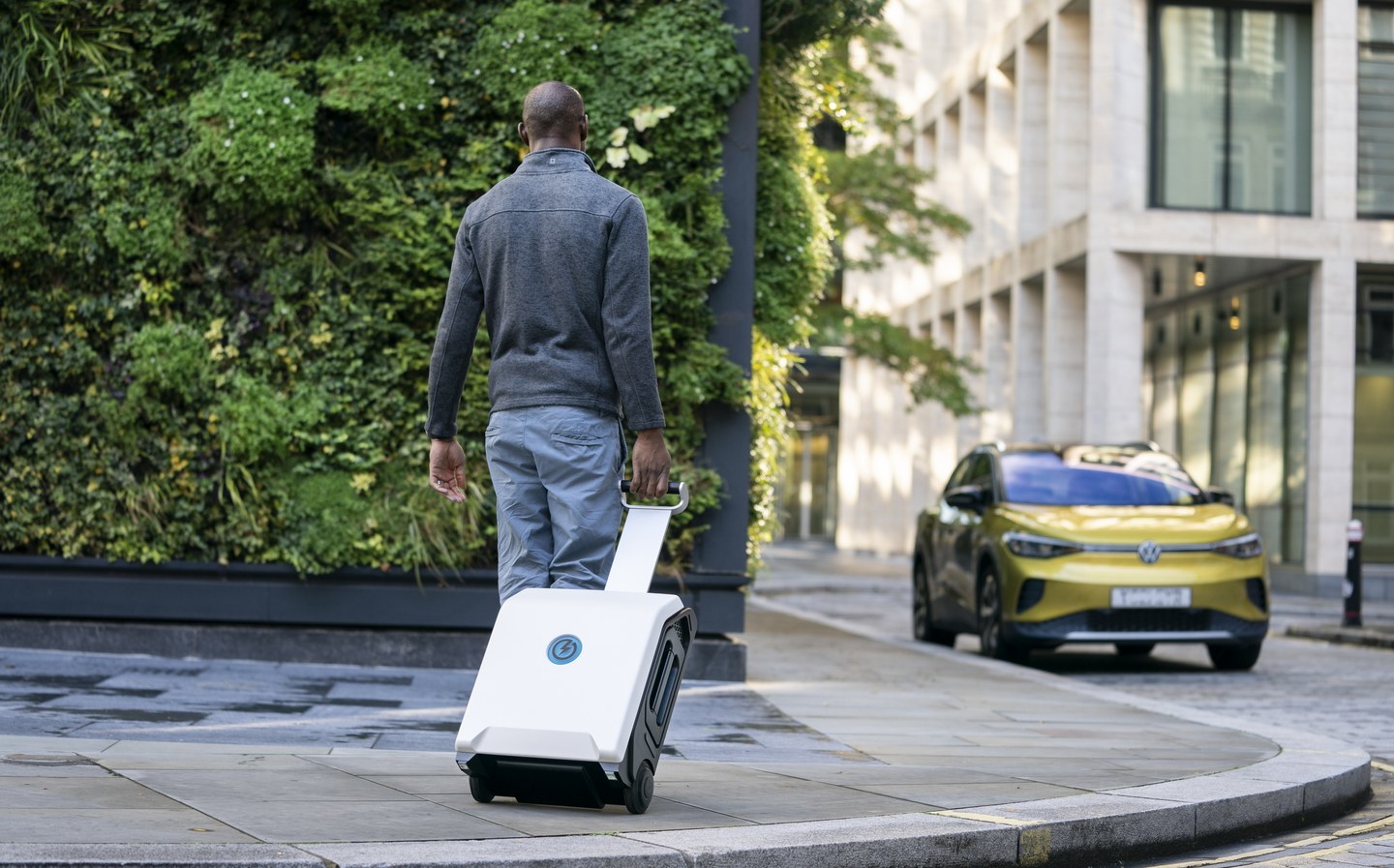 According to Jonathan Carrier:

“We’re delighted to be launching the Go at COP26, it’s the perfect place to introduce ZipCharge to the world.

“In light of the Government’s recent Net Zero Strategy: Build Back Greener manifesto announcement, never before has the automotive industry had cause to innovate so rapidly to help us reach a low carbon future.

“One of the key barriers to wider uptake of EVs is charging anxiety; the inability to charge near or at home. ZipCharge removes that hurdle and in doing so, will democratise EV ownership.”

The first deliveries are expected in late 2022.