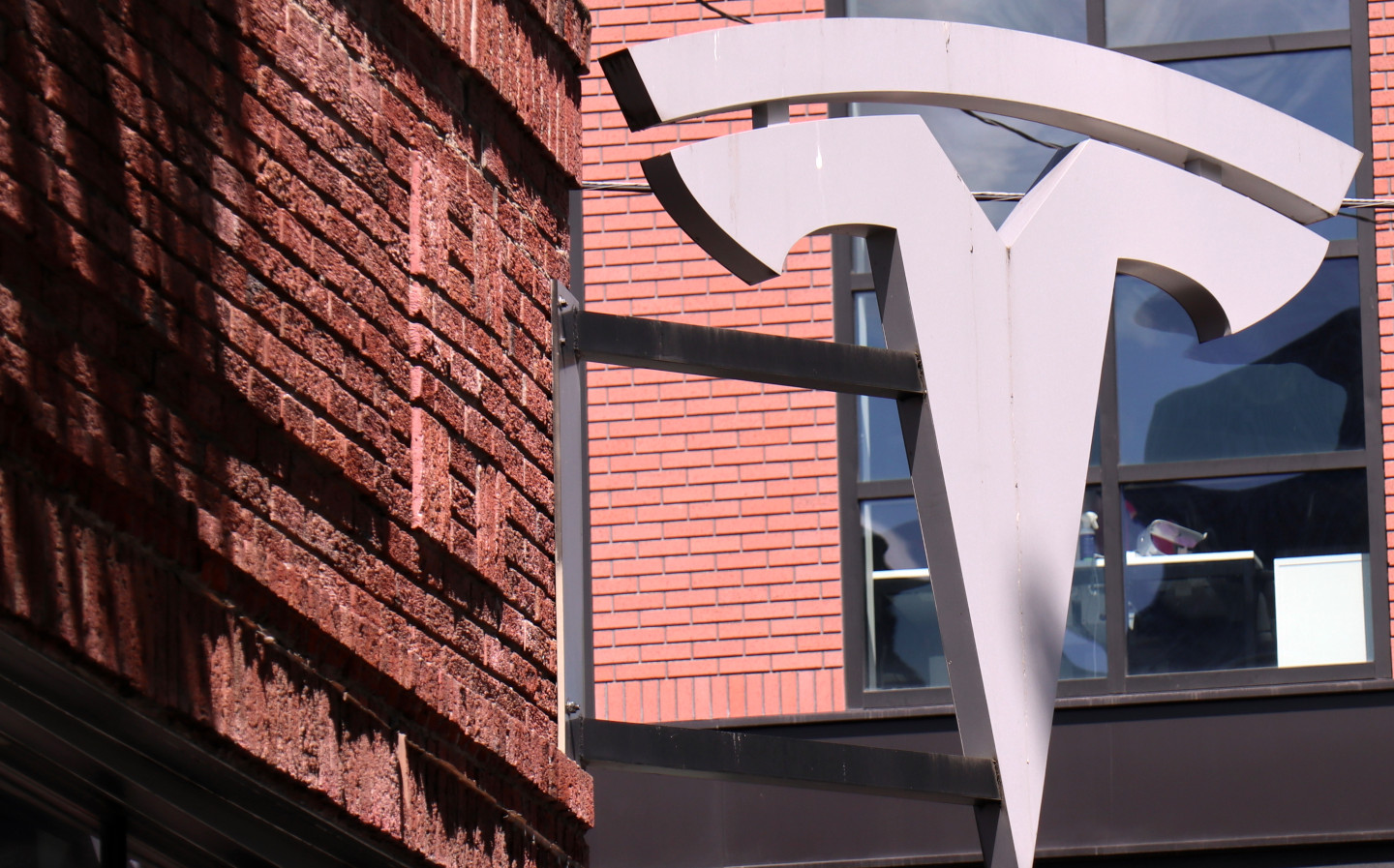 TESLA’s stock price fell sharply in response to a tweet from CEO Elon Musk saying that a contract with the Hertz rental car company to supply 100,000 cars had not been signed.

The deal announced in late October saw Tesla’s value soar, sending the company’s valuation beyond the $1 trillion mark and putting it into the upper echelons of global tech companies alongside Amazon, Apple and Microsoft.

“You’re welcome. If any of this is based on Hertz, I’d like to emphasize that no contract has been signed yet. Tesla has far more demand than production, therefore we will only sell cars to Hertz for the same margin as to consumers. Hertz deal has zero effect on our economics.”

Shares in Tesla had fallen by 7% on Tuesday, though they recovered somewhat by close of trading to a figure just 1.8% lower than their Monday high. Tesla’s stock price on the whole is still up by more than a quarter since the announcement of the Hertz deal.

In response to Musk’s tweet, Hertz released a statement saying that deliveries of the Model 3s had already begun. 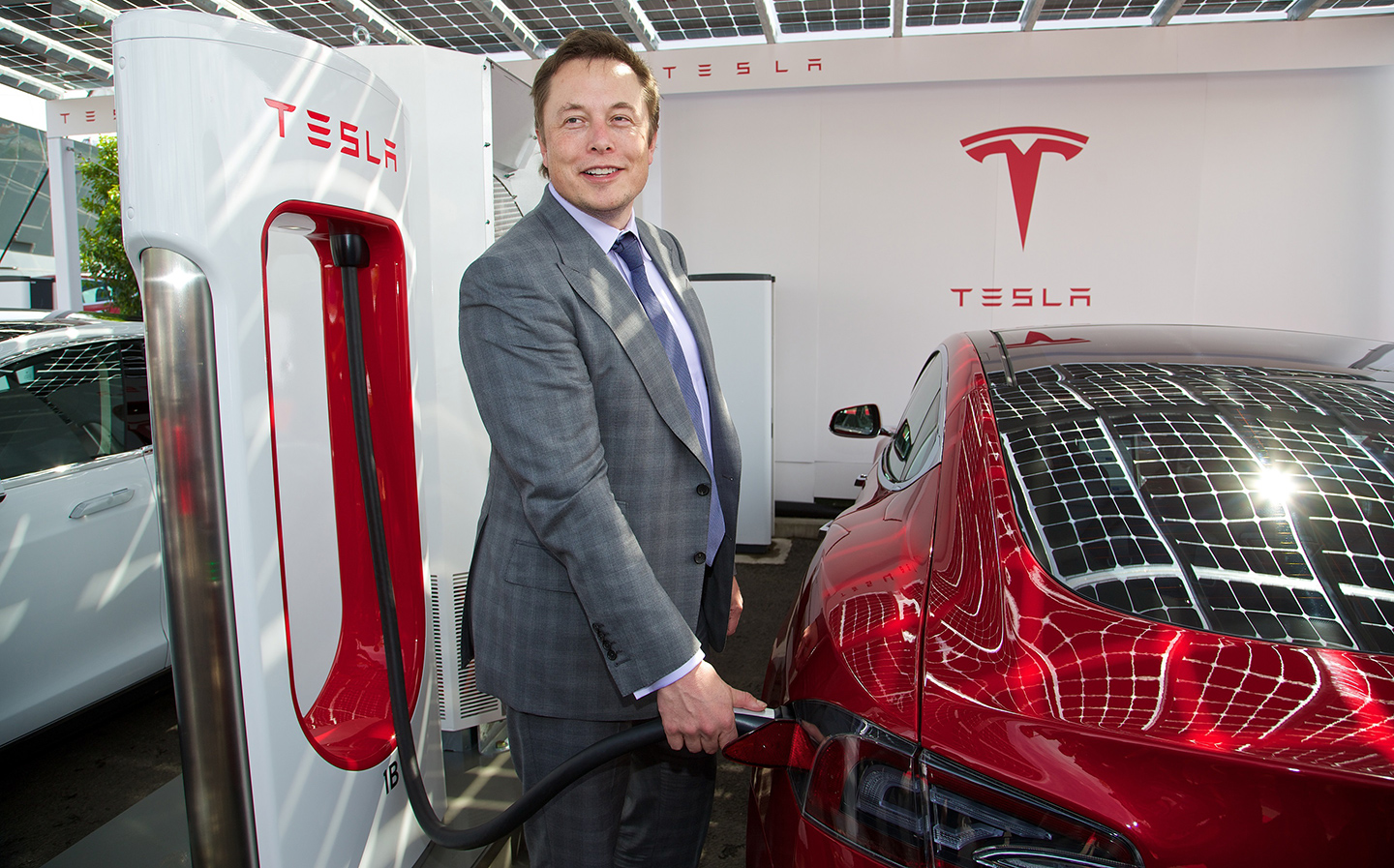 While shares in Hertz fell too, they also rebounded to finish on a 7% gain by the end of trading on Tuesday.

Musk’s tweet does however confirm what some analysts predicted based on the $4.2 billion price-tag of the deal: that Hertz is paying something close to full price for the Model 3s, a significant departure from the usual rental car strategy of buying budget-spec, slow-selling models from manufacturers at knock-down prices.

This isn’t the first time that Musk’s online antics have landed him in hot water as regards Tesla’s stock price. He knocked a full 10% off the company’s share price last year when he tweeted “price is too high”, infuriating investors. He was sued in 2018 by the Securities and Exchange Commission (SEC) in the United States for saying that funding had been secured for a buyout of Tesla.

According to the National Highway Traffic Safety Administration (NHTSA) in the US, Tesla is also recalling some 12,000 vehicles sold there since 2017 because of a computer error that may cause a false forward-collision warning, resulting in the unexpected activation of the emergency braking system.

If the emergency braking system activates unexpectedly it could result in a rear-end collision, though Tesla says it’s currently unaware of any such incidents.

The company is to remove the software and replace it with an updated, fixed version on the models affected.

The recall comes a month after questions from the NHTSA about why Tesla has not issued a recall to update the software in its Autopilot driver-assistance system to improve the vehicles’ ability to detect emergency vehicles. Autopilot’s difficulty in detecting emergency vehicles has already resulted in a number of serious collisions in the US.