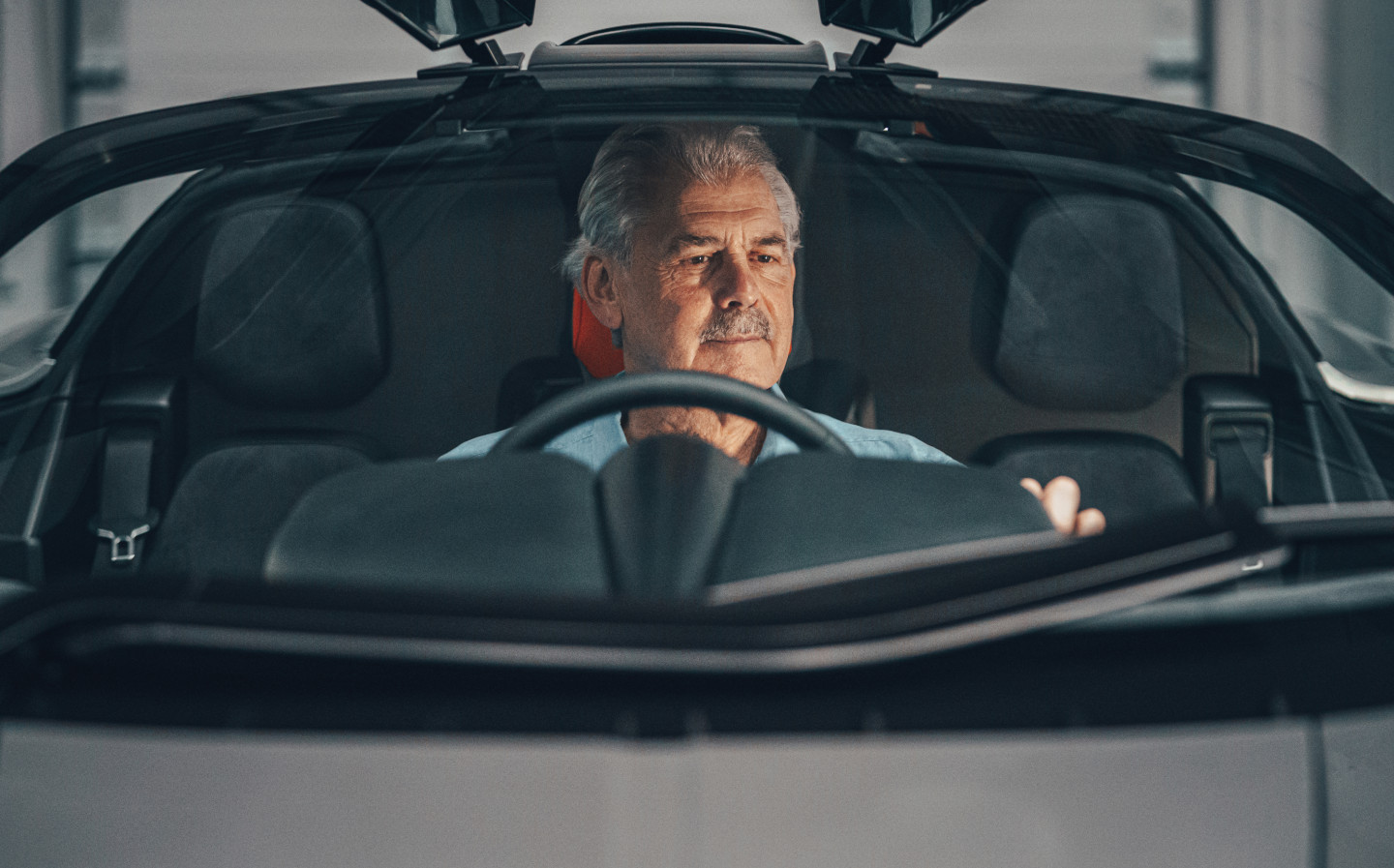 GORDON Murray is to make a small electric SUV under the new Gordon Murray Electronics (GME) brand after £300m of fresh investment.

The esteemed Formula One and McLaren F1 supercar designer will use newly announced electric architecture and his “iStream” manufacturing process to create the car, described as a “city SUV”.

Instead of being marketed with a Gordon Murray badge, the architecture will be licenced to other fledgling car makers wishing to add such a vehicle to their line-up. It is also hoped that GME will provide future powertrains to Gordon Murray Automotive, the maker of the upcoming T.50 supercar, and offer consultancy services in the future.

The SUV will be under four metres long, making it smaller than a Vauxhall Mokka or Nissan Juke, and available with more than one battery size. Considering Murray’s famous pursuit of lightness in his vehicles, it’s unlikely either of them will be remarkably hefty — Murray is aiming for a weight of just one ton, which is lighter than the tiny  Smart ForTwo electric city car.

Murray told Auto Express that he wanted to avoid the “bad spiral” of weight gain in electric vehicle design, instead promising a fresh approach that would ensure a lightweight result.

According to the magazine, work has not yet begun on construction of the car, though Murray has established rudimentary targets and “done a lot of concept work in the past three or four months.”

In a statement, he said: “The automotive future will be increasingly electrified and it’s essential that we design the world’s lightest, most efficient and advanced EVs.

“This significant investment in Gordon Murray Design and the formation of Gordon Murray Electronics will be realising that goal. Advanced work is already underway, and we will be sharing more news on our exciting all-electric platform soon.”

It was also revealed that Murray is working on a follow-up to the T.50 and track-only T.50s supercars, which will use the same highly-anticipated Murray-designed Cosworth V12 engine but  in a package significantly more affordable than the sold-out T.50’s £2.36m (before taxes).

The car is being internally referred to as the Project 2, and will adopt a traditional two-seat layout rather than the T.50’s McLaren F1-style three-seat approach. Murray said it would also require dramatically different construction to the T.50 due to the difficulty of carrying over the T.50’s monocoque to a two-seat model.

Like the T.50, the Project Two’s V12 won’t be part of a hybrid powertrain; Murray believes there is still enough time to squeeze in another traditional petrol car before various restrictions on the sale of new internal combustion engine cars come into effect.