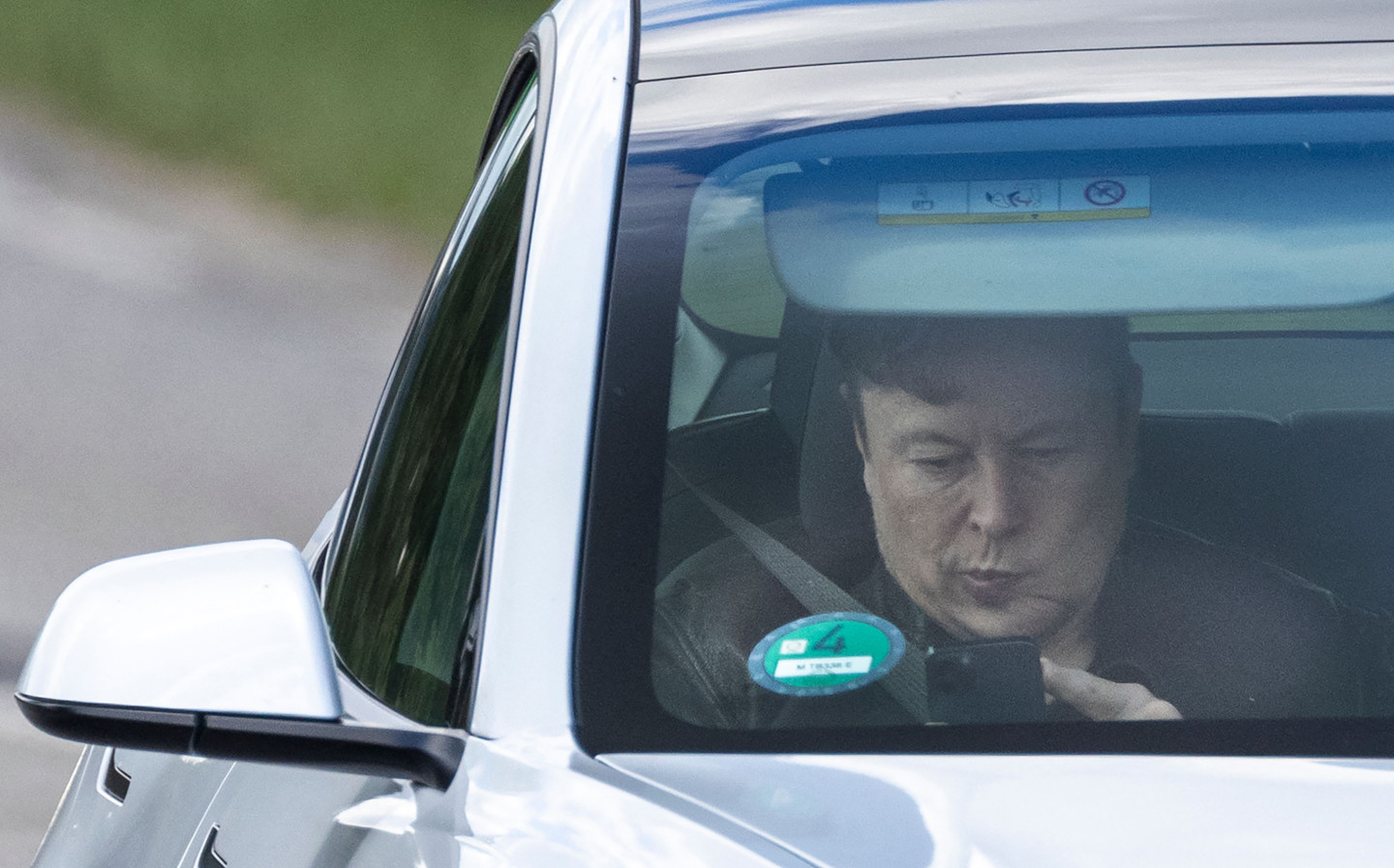 A VISIT BY Tesla CEO Elon Musk to Luton has intensified rumours that the electric car maker is thinking of opening a gigafactory in the UK.

The billionaire boss flew into the airport on his $70m (£49.5m) private Gulfstream G650ER jet last Friday before departing on Sunday, The Times reported. The 49-year old’s visit coincided with reports that government officials are frantically searching for a site suitable for a large factory.

The Office for Investment, which was created just six months ago with the role of supporting “the landing of high value investment opportunities into the UK which align with key government priorities”, has been asking regional authorities to submit suitable locations of around 250 hectares, according to The Telegraph. Teesside and the West Midlands are said to be areas of particular interest.

A source told the newspaper that local authorities were given only 48 hours to put their proposals together, and that the identity of the company seeing the land was not revealed.

A Tesla spokesperson declined to comment when contacted by Driving.co.uk about the purpose of the visit.

This is not the first time a visit by Musk has sparked speculation about the possible opening of a UK gigafactory. He was reported to have viewed sites in the UK last year, while the Department for International Trade was said to be seeking a gigafactory-sized four million square foot location.

A spokesperson for the government department told The Times that it does not comment on ongoing investment projects’. However, the government has previously been vocal about its desire to turn the UK into “the location of choice to develop world-class electric vehicle technologies”.

Musk and Tesla have previously favoured Berlin over a UK location as the site of a European gigafactory due to concerns over Brexit, and reportedly visited the German site on Monday. However, the construction there has encountered a multitude of delays due to a variety of factors including environmental protests, union objections and the discovery of seven unexploded WWII bombs, which were safely defused in January last year. 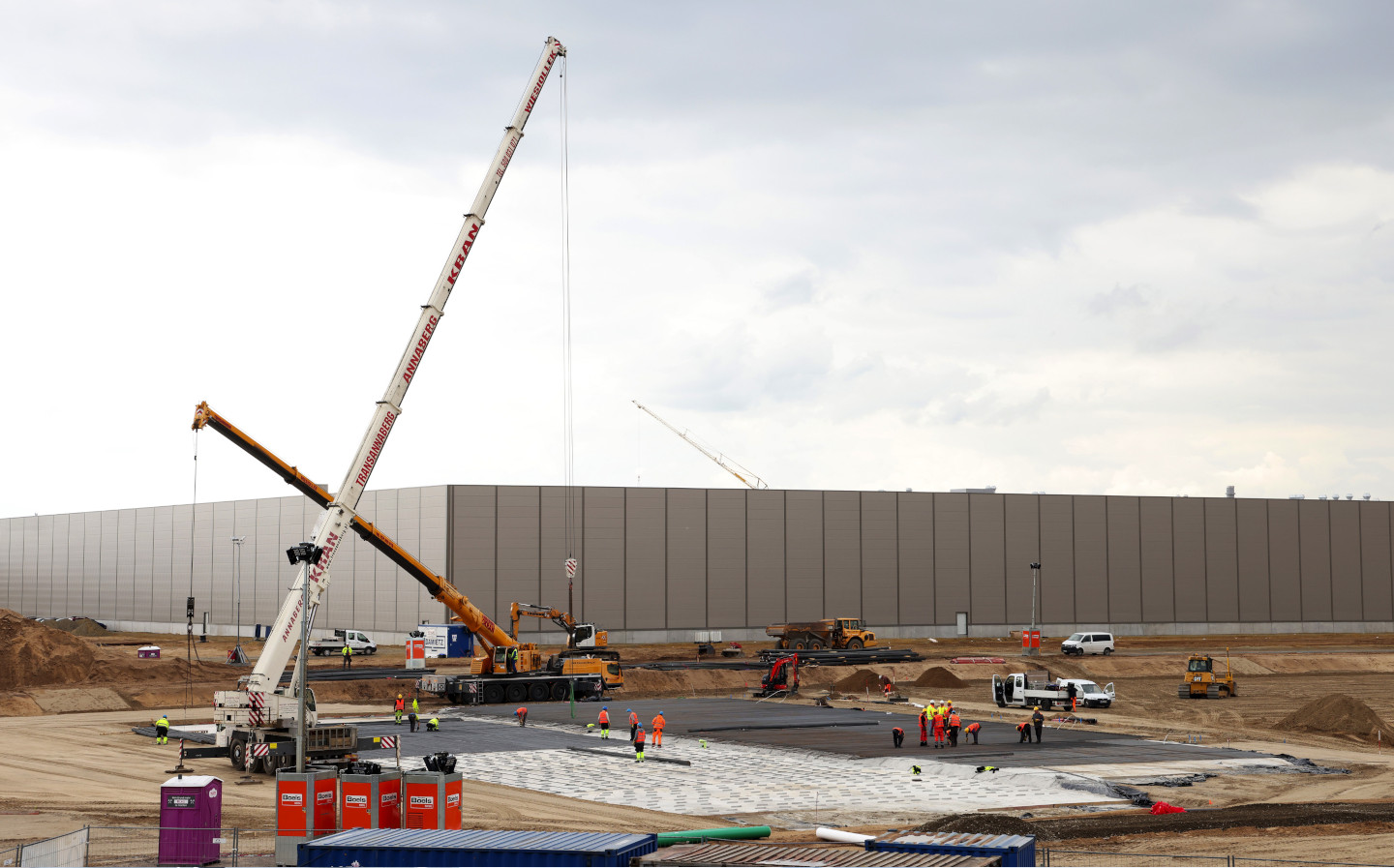 Production at the facility, which will manufacture European market versions of the Model Y at launch, had been expected to begin in July this year, but the first SUV is now not scheduled to leave the plant until as late as 2022.

According to Reuters, Musk used his visit as an opportunity to bemoan the “immortal” red tape that Tesla had faced in its ambition of opening the factory, saying: “I think there could be less bureaucracy, that would be better.

“There should be some kind of active process for removal of rules. Otherwise, over time, the rules will just accumulate and you get more and more rules until eventually you can’t do anything.”

He also took to Twitter, urging suppliers of the gigafactory to “please accelerate”.