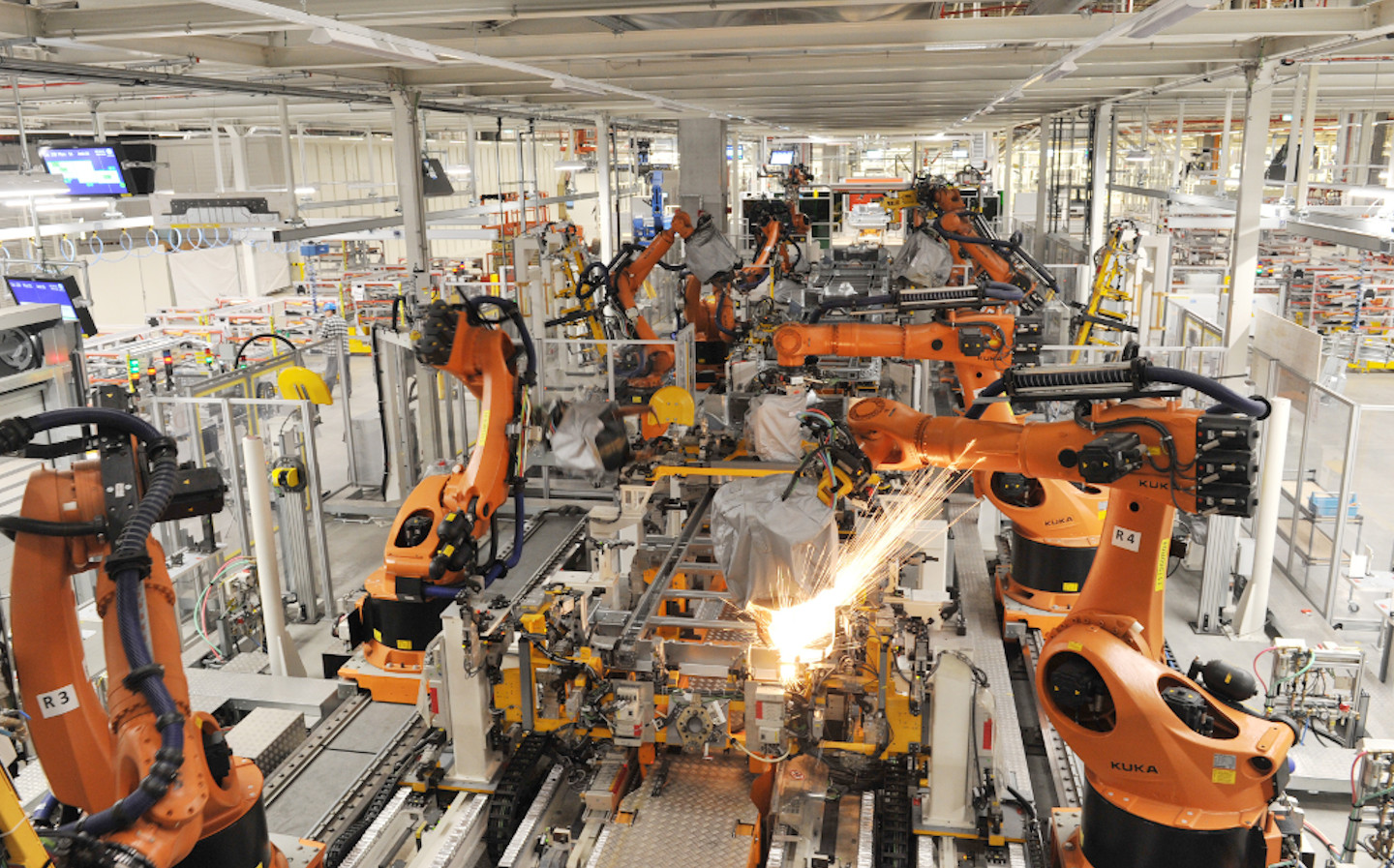 Car production in Europe is grinding to a halt as manufacturers scramble to protect their businesses from the Covid-19 coronavirus fallout.

Supply chains are being hit as more countries enter lockdown, forcing workers to stay at home.

Meanwhile, a drop in demand is expected. RBC Capital Markets have warned that a sales decline associated with the virus could send production falling by as much as 16%.

According to the Wall Street Journal, Fiat Chrysler Automobiles NV, which, apart from the cars in its name, produces Alfa Romeo, Dodge, Jeep and Maserati cars, has stopped almost all of its European manufacturing.

The same goes for PSA Group, which produces models bearing the Citroen, Peugeot, DS and Vauxhall names. Over the course of this week a number of the group’s European factories will be closing, including its UK operations in Ellesmere Port today and Luton from this Friday. The company yesterday closed its production sites in Madrid and in Mulhouse, France.

As of Monday, the sweeping coronavirus pandemic had claimed 2,158 lives in Italy alone, with nearly 28,000 confirmed cases. With 509 deaths and 11,409 cases, Spain is now the fourth most infected country in the world behind China, Iran and Italy.

The Melbourne Grand Prix, due to take place on Sunday, was cancelled due to the virus. The upcoming Bahrain Grand Prix and the inaugural Vietnam Grand Prix have also been postponed. Formula 1 currently expects the season to begin in May, but also says the this date will be “regularly reviewed”.

Louis Camilleri, CEO of Ferrari, said: “At a time like this, my gratitude goes first and foremost to Ferrari’s women and men who, with their tremendous commitment over the past few days, have demonstrated the passion and dedication that defines our marque. Together with our suppliers, they have ensured the Company’s production. And it is out of our respect for them, for their peace of mind and those of their families that we have decided on this course of action.”

According to the Wall Street Journal, factories across the Atlantic are now beginning to suffer as coronavirus penetrates the supply chain. Issues continue to pile up regarding products made in Europe and China. The American auto industry is worried, however, about the efficacy of the assembly line system with a reduced workforce.

Brian Collie, director of automotive practice at Boston Consulting Group told the WSJ that most manufacturers build an entire model on one line. He asked: “So…what happens at that plant if somebody then gets the coronavirus? How do you then work through that?”

The United Auto Workers union and the three famous Detroit Carmakers — Fiat Chrysler, Ford Motor and General Motors Co., said that a task force was being assembled to implement new working procedures designed to stop the spread of the Virus. These procedures include social-distancing, strict visitor screening and common areas.

Ford Motor Co. said yesterday that it would extend a three-day shutdown of its factory in Valencia, Spain after three cases of Covid-19 were confirmed there in 24 hours.

The shutdowns come as workers across the UK, where possible, begin to work from home after new government advice was released yesterday. People have been told to avoid social gatherings, with new advice effectively restricting people to their homes apart from where absolutely necessary.

This is a huge intensification compared to the government’s policy regarding the virus last week, but critics have pointed out that restrictions are still lax when compared to other European countries.

French President Emmanuel Macron ordered an immediate shutdown, from noon today. French residents must print and complete a form before leaving the house, and stay a metre away from other people.

Reports suggest that the UK government is now in talks with automotive manufacturers, asking them to use factories to produce medical equipment.

The government has asked manufacturers including Ford, Honda, Jaguar Land Rover and Rolls Royce to manufacture health equipment such as ventilators in order to prepare the NHS for a predicted overload.

A Downing Street spokesperson said: “[The Prime Minister] asked manufacturers to rise to this immediate challenge by offering skills and expertise as well as manufacturing the components themselves. Businesses can get involved in any part of the process: design, procurement, assembly, testing, and shipping.”

The feasibility of altering automotive manufacturing into medical equipment manufacturing is still unclear, but the industry is showing its willingness to pitch in. A Ford spokesman said: “We want to help where we can in the current situation.”

A Jaguar Land Rover statement confirmed: “We have been approached for help with the production of ventilators as part of ongoing discussions with government. As a British company, naturally, we will do whatever we can to support our communities during these unprecedented times.”

Honda, which was already planning to close its Swindon factory in 2021, simply said: “We have been contacted by government about the feasibility of Honda supporting the manufacture of additional ventilators.”

At present, the NHS is said to have only 5,000 ventilators at its disposal. Health Secretary Matt Hancock has said that the government will buy as many ventilators as are produced. He told parliament that “it is not a question of putting a target on it, we are just going after as many as we possibly can.”

Apple Carplay and Android Auto could be worse for reaction times than cannabis or alcohol, says study

Official: Australian GP cancelled after McLaren pulls out over coronavirus