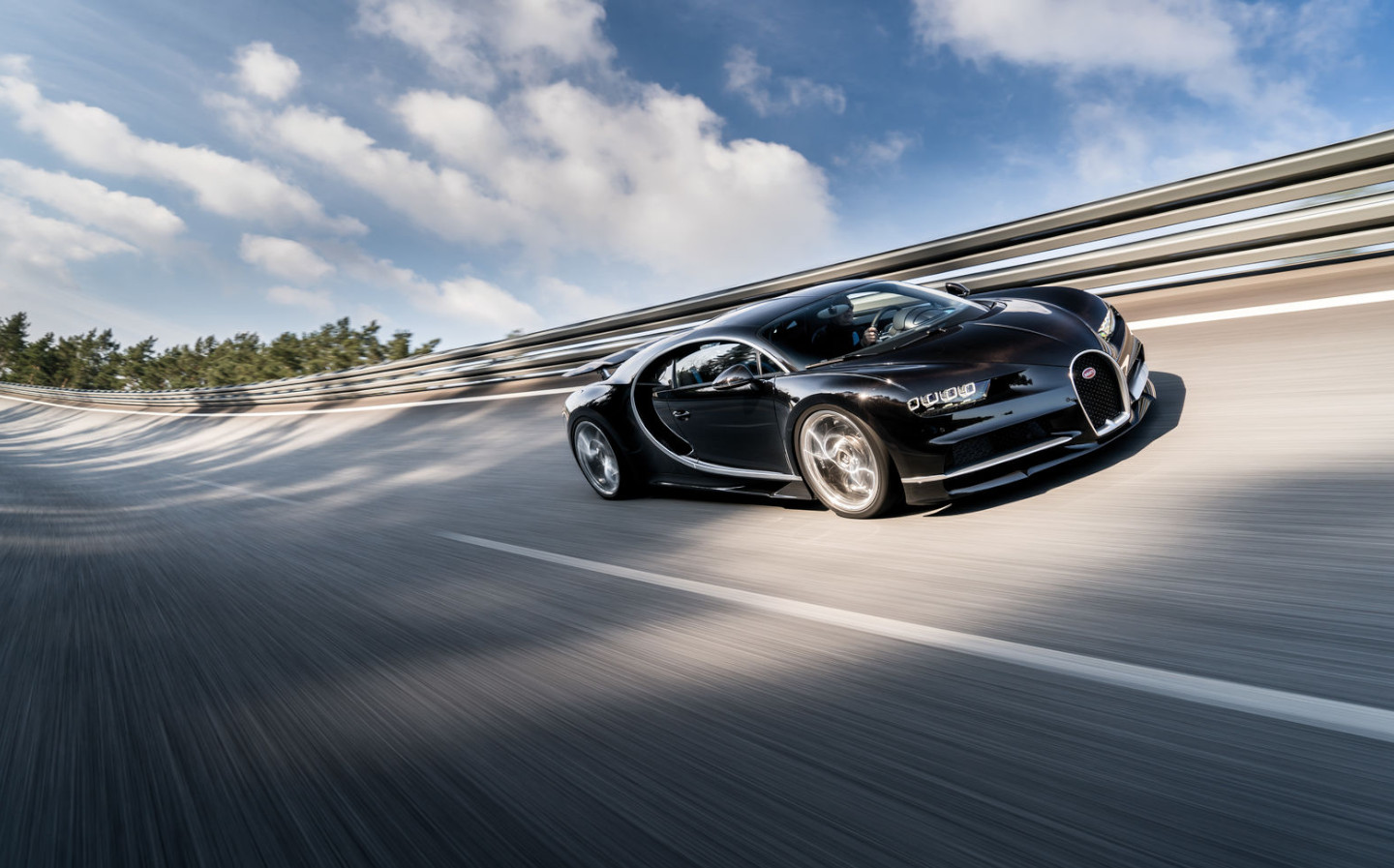 BUGATTI, the Italian carmaker known in modern times for its heavyweight hypercars, is reportedly stepping out from under the Volkswagen Group (VWG) umbrella to join Rimac, the Croatian outfit also known for its hypercars, albeit electric ones.

According to Car magazine, the deal is likely to be done via Porsche (another marque owned by VWG), which will trade Bugatti for an increased stake in Rimac. Porsche’s current stake in Rimac is 15.5%, which it upped from 10% in September last year. With the sale of Bugatti to Rimac, Porsche will reportedly look to up its stake to 49%. The magazine estimated that Bugatti’s current worth sits at around €500m (£457m).

Sources close to the deal say that the proposal was approved by VW executives last week, but a supervisory committee is yet to give its approval.

Trading a company with such heritage as Bugatti for an extra 33.5% of Rimac, a company that has to date only manufactured eight units of its first production model, the 1,000+bhp Concept One (as crashed by Richard Hammond on The Grand Tour)— might not sound like a good deal, but there is a great deal of hype around Rimac and its founder, Mate Rimac. He has previously stated that 15 companies currently use Rimac Automobili’s electric expertise, and its electric supercar platform is utilised by other car makers, including Automobili Pininfarina.

Other investors include Hyundai, Jaguar and Koenigsegg, although Rimac himself currently holds a 51% stake in the company. And despite its impressive achievements, Rimac is still relatively fledgling; it was only founded in 2009, and its second supercar, the C-Two (which packs a ludicrous 1,889bhp), is yet to enter production.

The late Ferdinand Piech, former head of VWG’s managing board, was reportedly a big fan of Bugatti, which the conglomerate acquired in 1998. The Piech family still has a 50% stake in the Volkswagen Group, and is therefore unlikely to sign off on the deal unless there is mutual benefit — which helps explain Porsche’s increased stake in Rimac.

It is likely that Bugatti CEO Stephan Winkelmann will depart if the company changes hands, although it is thought he will approve of the production of the insane Bugatti Vision Le Mans — a one-off, track only, electric hypercar — before he goes.

The sale is reportedly part of VWG’s plan to divert money and manpower away from it’s “hobby brands” (Bugatti, Lamborghini and Bentley to name a few), and instead focus its efforts on what it believes to be its future revenue streams, including electrification and autonomous driving. Acquiring a larger share of Rimac, which is renowned for its nous when it comes to electric tech, and offloading a company known for high-value, low-production run, petrol-powered hypercars could be beneficial.

This also means that the future of VWs other hobby brands are similarly uncertain. According to Car, other marques “under investigation” include Lamborghini, Seat (which will reportedly be merged with Cupra, with the latter as the lead name), Italdesign, Bentley and Ducati. Negotiations with investors are reportedly underway, though delayed due to the coronavirus pandemic.

VWG, Porsche, Rimac and Bugatti declined to comment when approached by Car. Driving.co.uk has approached Seat, Bentley and Lamborghini for comment.