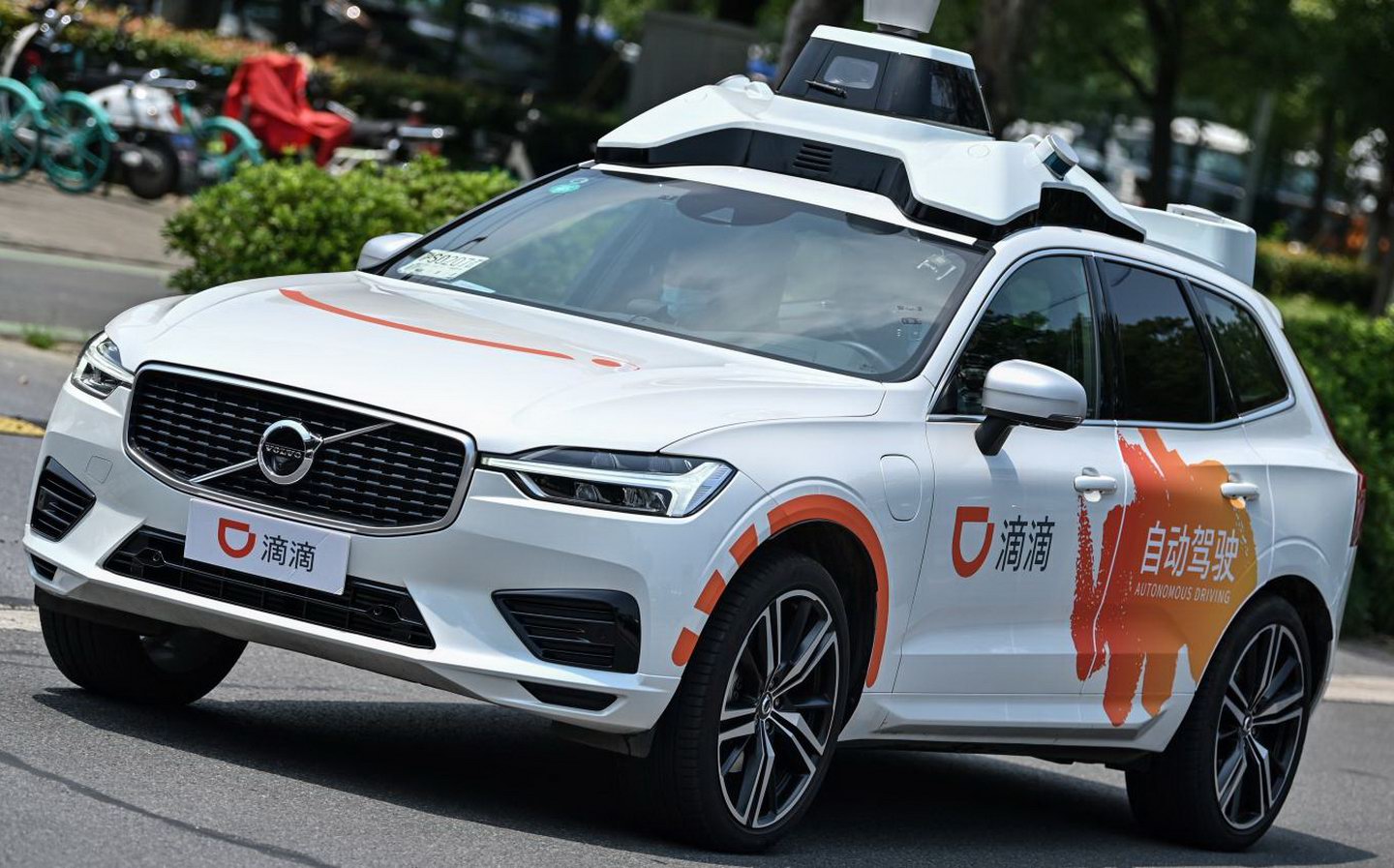 FEARS OVER Chinese spying has led MPs to demand an outright ban on Didi Global, a ride-hailing app for smartphones that is set to rival Uber.

The call from MPs comes after the Chinese government instigated a regulatory probe into Didi Global following its flotation on the New York stock exchange at the end of June this year.

Didi Global raised about $4 billion when it went public, giving it a valuation of around $67 billion.

However, its share value dropped sharply when the Cyberspace Administration of China ordered Didi’s removal from mobile app stores, after an investigation was launched into its handling of customer data.

For nearly a year, China, lead by Xi Jinping, has been cracking down on large internet companies, officially in a bid to control monopolies and spread the generated wealth.

The Cyberspace Administration of China had stated misgivings about Didi Global going public in America and is expected to implement strict sanctions on the company.

Alibaba Group Holding Ltd was forced to pay the Chinese government a $2.8 billion fine earlier this year after an ‘antitrust’ investigation, with requirements to change its working practices.

From the British public’s point of view, the MPs are highlighting the possibility that the Chinese government could force Didi Global to share its user data.

The National Intelligence Law from 2017 requires all Chinese companies to “support, co-operate with and collaborate in national intelligence work”.

This law was the basis of debate around the use of Chinese telecoms equipment from Huawei in the UK’s 5G network last year. A new Telecommunications Security Bill was deemed necessary.

Sir Iain Duncan Smith, a former Conservative Party leader, said: “In China, they track everybody’s movements. They put spyware in people’s phones. So, if you’re using one of these new taxis, what’s to stop them dumping spyware on your phone, as they do at the moment you touchdown in China?”

Yasmin Qureshi, Labour MP for Bolton South East, said: “I think our government should ask what guarantees are being sought as to whether the data is going to be kept in China and how can the risk of sensitive user data being passed on to the Chinese government be mitigated.”

Tim Loughton, Tory MP for East Worthing and Shoreham, said: “The problem with Didi, like all other Chinese companies, is that all roads lead back to the Chinese government and their independence is really a façade. Whatever your concerns about competition for Uber and other legitimate transport companies, this is primarily a data-harvesting exercise and another incursion by the Chinese Communist Party into the security of the UK.”

A spokesperson for the Information Commission told The Times: “Any organisation dealing with UK citizens’ personal data is responsible for [continuing] compliance with UK data protection law. We do not appear to have received any complaints about Didi, nor have any [present] investigations or inquiries. If any concerns are raised with us, we would assess those in line with our usual procedures.”

The Didi Global app has yet to launch in the UK but has obtained its first licences to operate in Salford, Sheffield, Wolverhampton and Manchester.