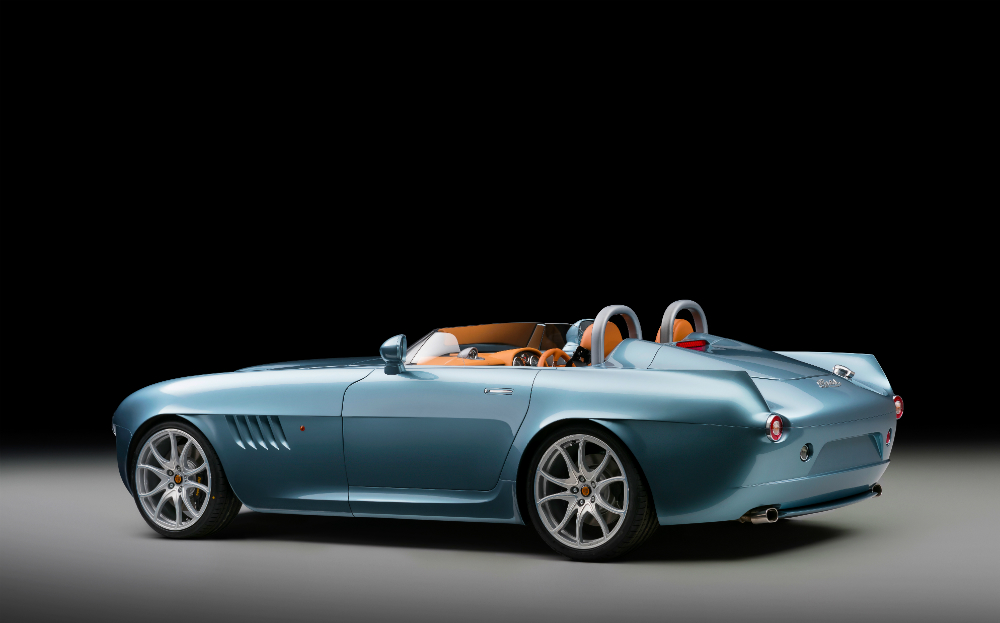 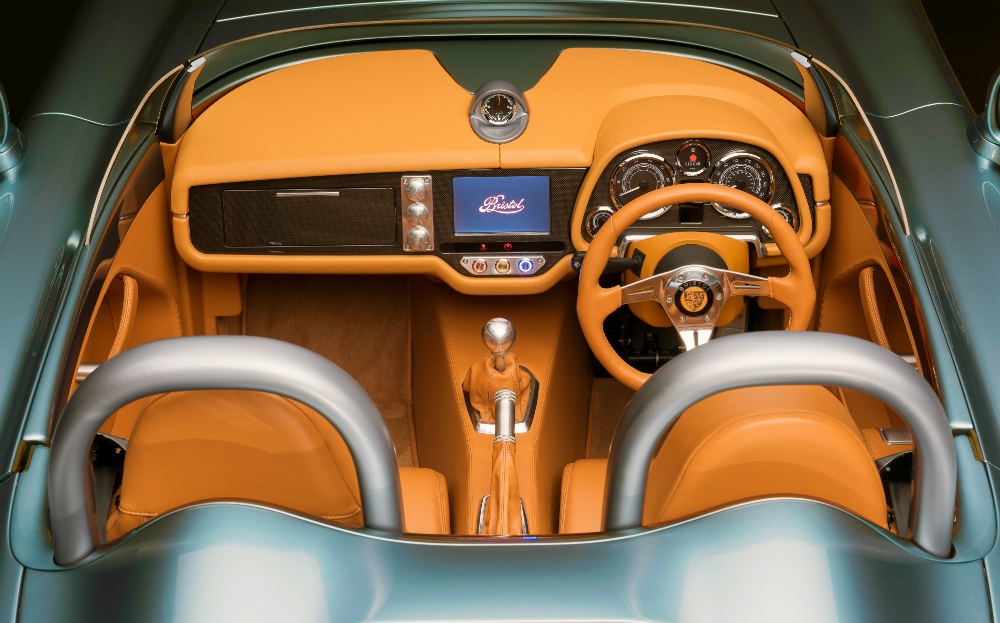 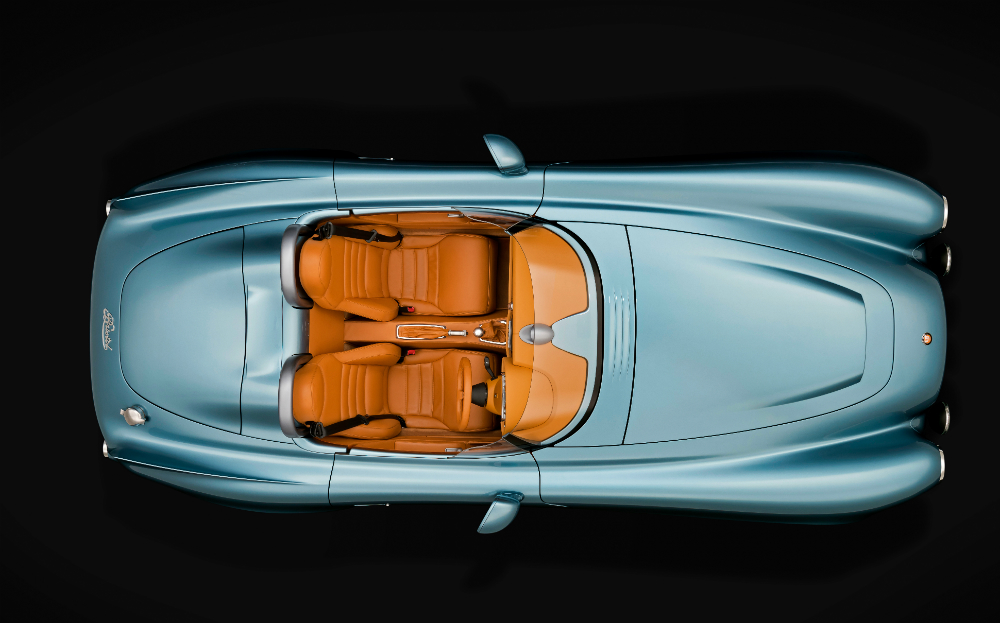 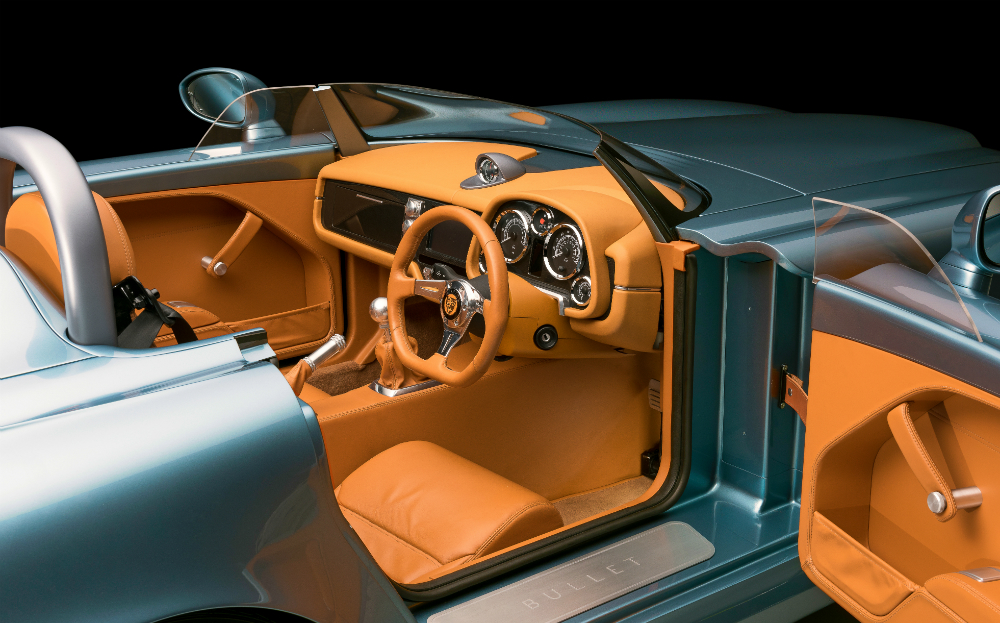 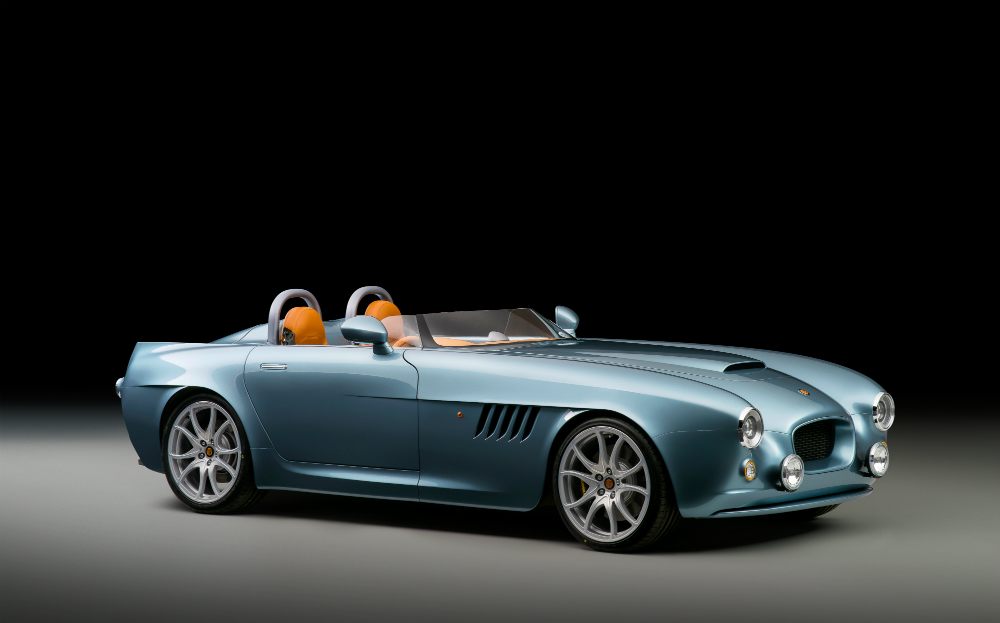 THERE ARE mad dogs and Englishmen, and then there are Bristol drivers. The little known British manufacturer of sporting cars has fired the starting gun on a new lease of life, launching the Bullet two-seater in time for its 70th anniversary after it was saved from administration in 2011.

The roofless model was unveiled at in London, at the suitably grand, five-star Dorchester hotel. And the price is suitably grand, too; Bristol says it costs  “under £250,000”, and says only 70 will be built. Whether or not it will sell them all remains a moot point.

The company has attracted wealthy, eccentric customers in the past, with famous owners including Peter Sellers, Jimmy Carter and even Tina Turner.

Hand made and about the size of a BMW Z4, the Bullet’s bodywork is crafted from carbon-fibre, and the front-engined, rear-wheel drive chassis is made from bonded and riveted aluminium, much like a Lotus Elise.

The relatively compact size and use of exotic, lightweight materials means the Bullet is claimed to weigh just 1,110 kilos, and performance is as brisk as a batsman sprinting for his crease: 0-60mph is said to take just 3.8 seconds, and the top speed is 155mph.

Power comes from a 4.8-litre, naturally aspirated V8 engine, supplied by BMW. It produces 396bhp, and drives the rear wheels through a choice of a manual or automatic gearbox.

The leather-clad interior looks like someone has been let loose with a spray-tan gun, and much of the switchgear used in the cockpit is from BMW. Modern additions include a touchscreen infotainment system with user-friendly features such as Apple CarPlay.

There is no roof, so those caught in the rain will either have to drive faster and hope the rain blows over their heads, or seek refuge in a petrol station.

The Bullet will be built in Chichester, and the company’s landmark showroom in Kensington will begin deliveries from early next year.