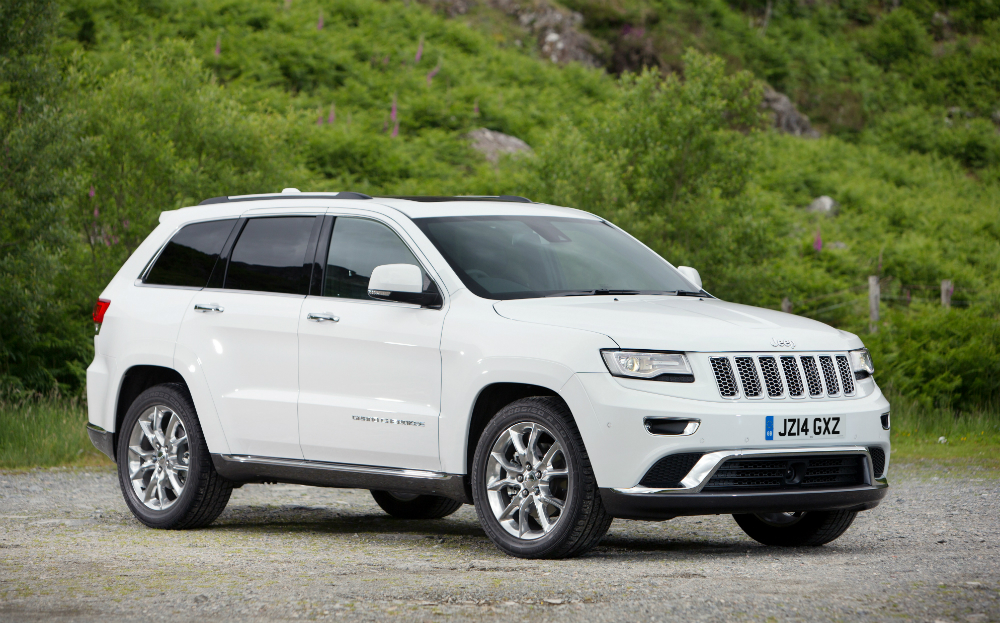 BRITISH DRIVERS of the Jeep Grand Cherokee are being warned to take extra care when parking and operating the vehicle’s automatic gearbox, following a spate of runaway vehicle accidents in America which have been linked to the death of Anton Yelchin, an actor who played Mr Chekov in the J.J. Abrams-directed Star Trek film franchise.

Fiat Chrysler, parent company of Jeep, has announced that it will conduct an investigation of the accident that led to the death of Yelchin. And the car maker’s UK division told Driving that it is currently in discussion with the DVSA, as it plans a recall of over 3,300 Grand Cherokees sold to British drivers.

The Los Angeles Police Department confirmed that the Grand Cherokee driven by Yelchin was a 2015 model. It reportedly rolled back and crushed the actor against his home’s driveway gates, last Sunday.

Vehicles built between 2014 and 2015 were the subject of a recall in America in April, after Jeep announced that it was aware of over 40 serious injuries that were potentially related to the “runaway” phenomenon. A total of almost 1m Fiat Chrysler Group vehicles were involved.

Jeep says that it is unaware of any customers in the UK reporting runaway incidents.  It could not confirm what safety precautions would be introduced as part of the recall.

The 2014 and 2015 Jeep Grand Cherokee features an eight-speed automatic gearbox, which is operated using an electronic gear lever. Jeep says that drivers have found the lever and its digital display confusing, and the company is aware of the potential for “driver error”. 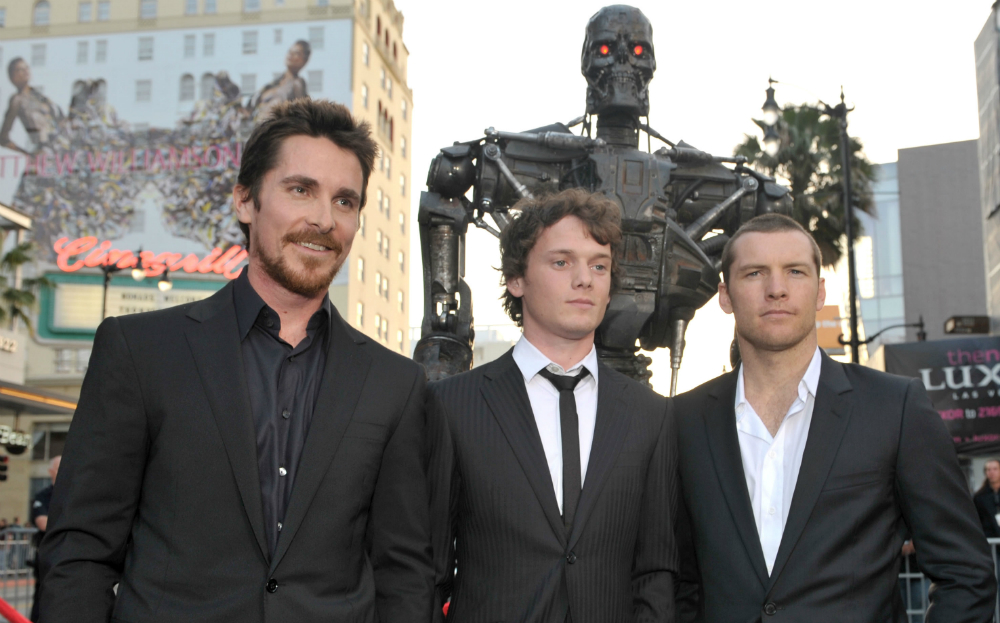 Other cars with electronically controlled automatic gearboxes typically feature a failsafe operation that switches the transmission to Park when a driver opens their door. The 2014 and 2015 Jeep Grand Cherokee only autonomously select Park when the ignition is switched off. It features a manually-operated parking brake which is applied using a foot pedal.

The company advises drivers to perform a visual check that their car has correctly engaged Park before they get out of the car.

Do you own a Jeep Grand Cherokee (2014 or 2015 model)? Have you experienced a ‘runaway’ incident? Contact Driving at driving@sunday-times.co.uk. 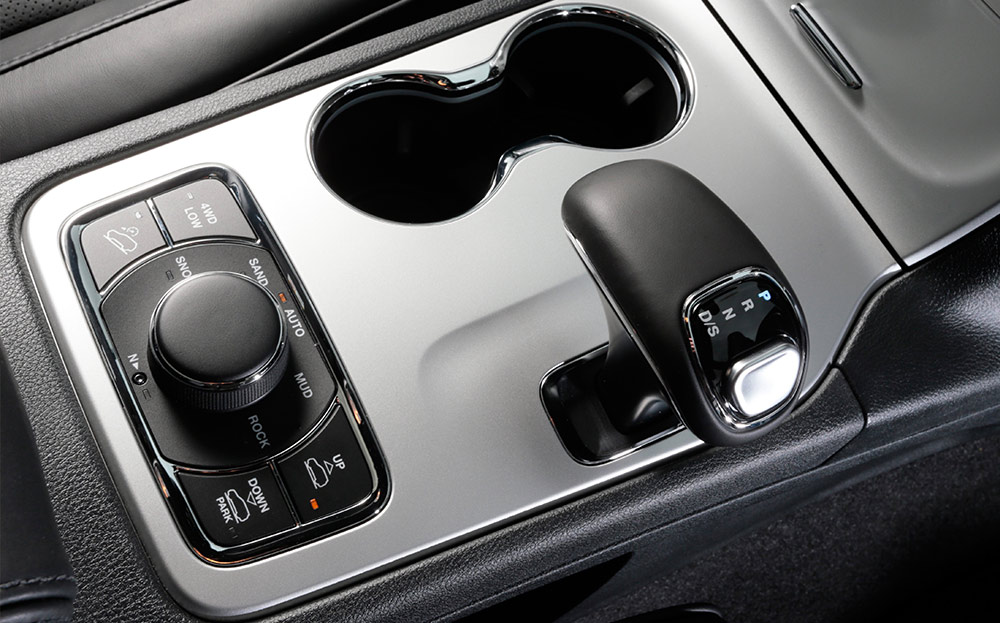 The gearlever for the 2014 and 2015 Jeep Grand Cherokee features a safety release button, which must be pressed before the lever can be pushed forward to engage Park. The lever then returns to a “home position”, but Jeep says drivers should keep their foot on the brake and visually verify that the lever’s display indicates that it has successfully engaged Park.

Jeep says that before getting out of the Grand Cherokee, drivers should always apply the parking brake, shift the transmission into Park, turn the engine off, and remove the key fob. It adds that when the ignition is switched off, the shift lever and gearbox is locked in Park, preventing the car from moving.