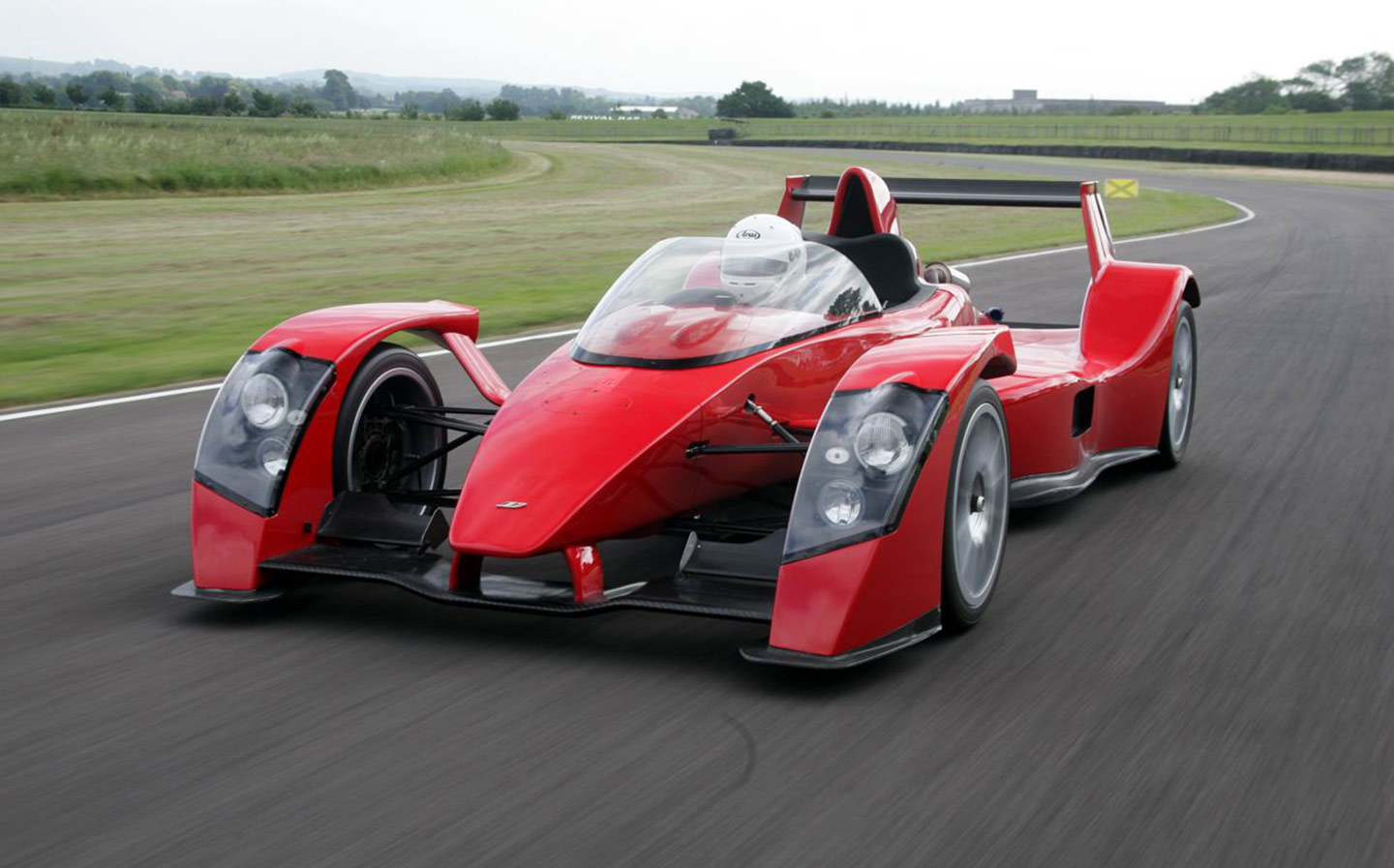 IT IS a British supercar with a sad history. The Caparo T1 was lionised by the motoring press as the vehicle closest to bringing the feel of Formula One to the open road.

Said to have been the fastest car around the Top Gear test track (see video below), it was removed from the leaderboard for falling foul of the show’s “sleeping policeman rule” — cars must be able to cope with a speed bump to qualify.

The T1 was the creation of the sometime playboy prince Angad Paul, son of the metals magnate Lord Paul and heir to the Caparo steel empire. When Caparo fell into insolvency in late 2015, Angad Paul was found having jumped to his death at the family’s London mansion.

The Caparo businesses have lived on after being rescued by the metals group Liberty House. It has now been revealed that the £250,000 T1 supercar is to ride again, re-engineered and rebranded the T1 Evo.

Sanjeev Gupta, executive chairman of Liberty House, said the T1 Evo will take its place among the niche sports cars in which Britain specialises.

Liberty House is pouring £10m into a new automotive centre in Leamington Spa. Already counting itself as a tier-1 supplier to Britain’s automotive trade, it is now stepping up to become an “original equipment manufacturer”. The T1 Evo has been reworked in partnership with JRM Group, a motor sport engineering firm.