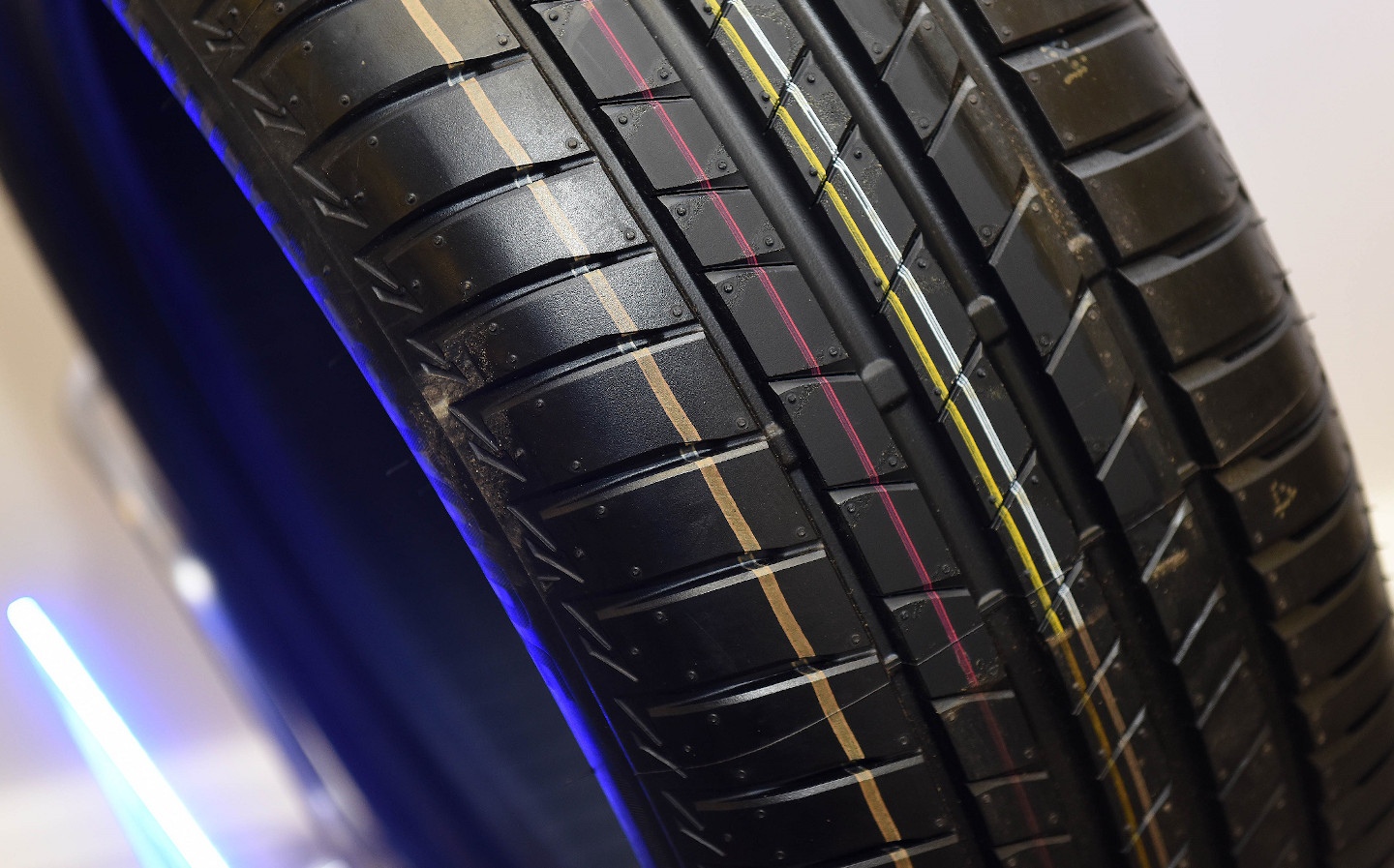 TYRE manufacturer Bridgestone and ETB Autocentres have launched Mobox, a monthly subscription service for tyres, in the UK.

Bridgestone has compared the service to monthly video or audio subscription services like Netflix or Spotify. Starting at £7 per month, Mobox offers fresh tyres, a full warranty and servicing. If a Mobox customer gets a puncture or other tyre related damage, it can be replaced or fixed as part of the package, and customers have access to tyre checks, rotation and wheel alignment. The subscription can also be upgraded to include services like MOTs.

Mobox will be available in five stores initially, before a full rollout at 31 autocentres. The subscription can be managed from a web platform, as well as through a multilingual phone service.

Bridgestone’s vice president for its North region, Andrea Manenti, said: “The growing global popularity for the service economy provides us with a great opportunity to diversify what we offer to customers and bring added convenience. Mobox is a simple and affordable alternative to our more traditional services, and it’s fantastic to be in a position to offer it out to customers.”

The popularity of such subscription services has boomed over the last few years, with more than one in four (27%) of Brits subscribed to one in 2018. Brits spend more than £2bn per year on such services, according to Finder, with the average person spending £60 each. Amazon Prime is the most subscribed-to service in the UK.

Mobox is available in Spain, Germany, Italy and France as well as the UK. The scheme first launched at 25 locations in France in 2017, before expanding to other locations across France and Spain in June 2018 and other EU locations last year, before making its way across the channel. According to Fleet World, there are around 1,000 Mobox service centres across France (600), Germany (300) and Italy (100).

The advantage of such a service is that it means no surprise expensive tyre replacements, which can often cost hundreds of pounds, and it ensures drivers keep ther cars rolling on fresh, safe rubber.

ETB Autocentres Retail Director Paul Nunn said: “The beauty of Mobox is that you know precisely how much you spend. The monthly fee is fixed in the first year and decreased to a lower flat fee in the second year.

“We hope that the flexibility and convenience that Mobox provides will resonate with motorists and that this might be the beginning of a new way of purchasing and maintaining tyres.”