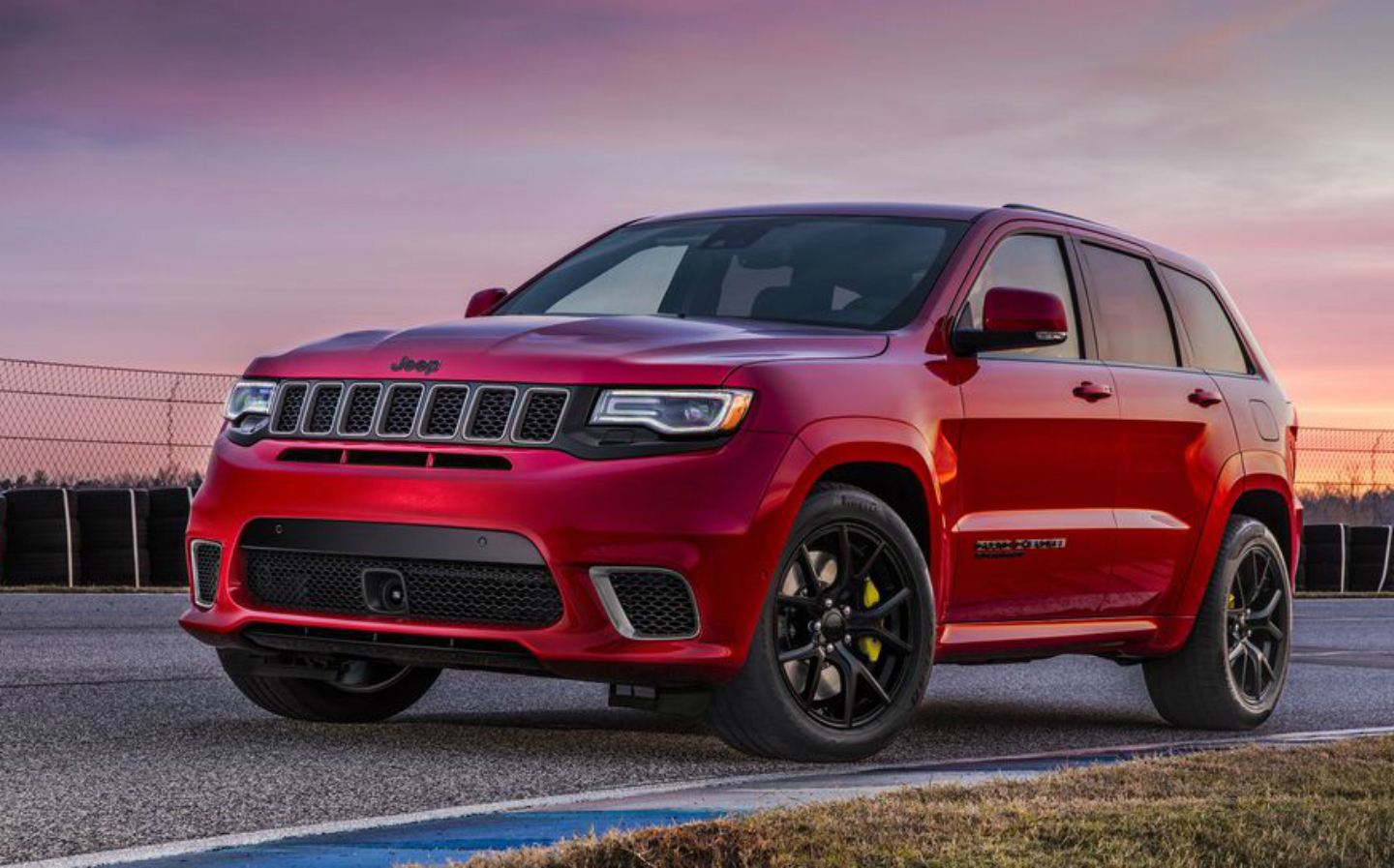 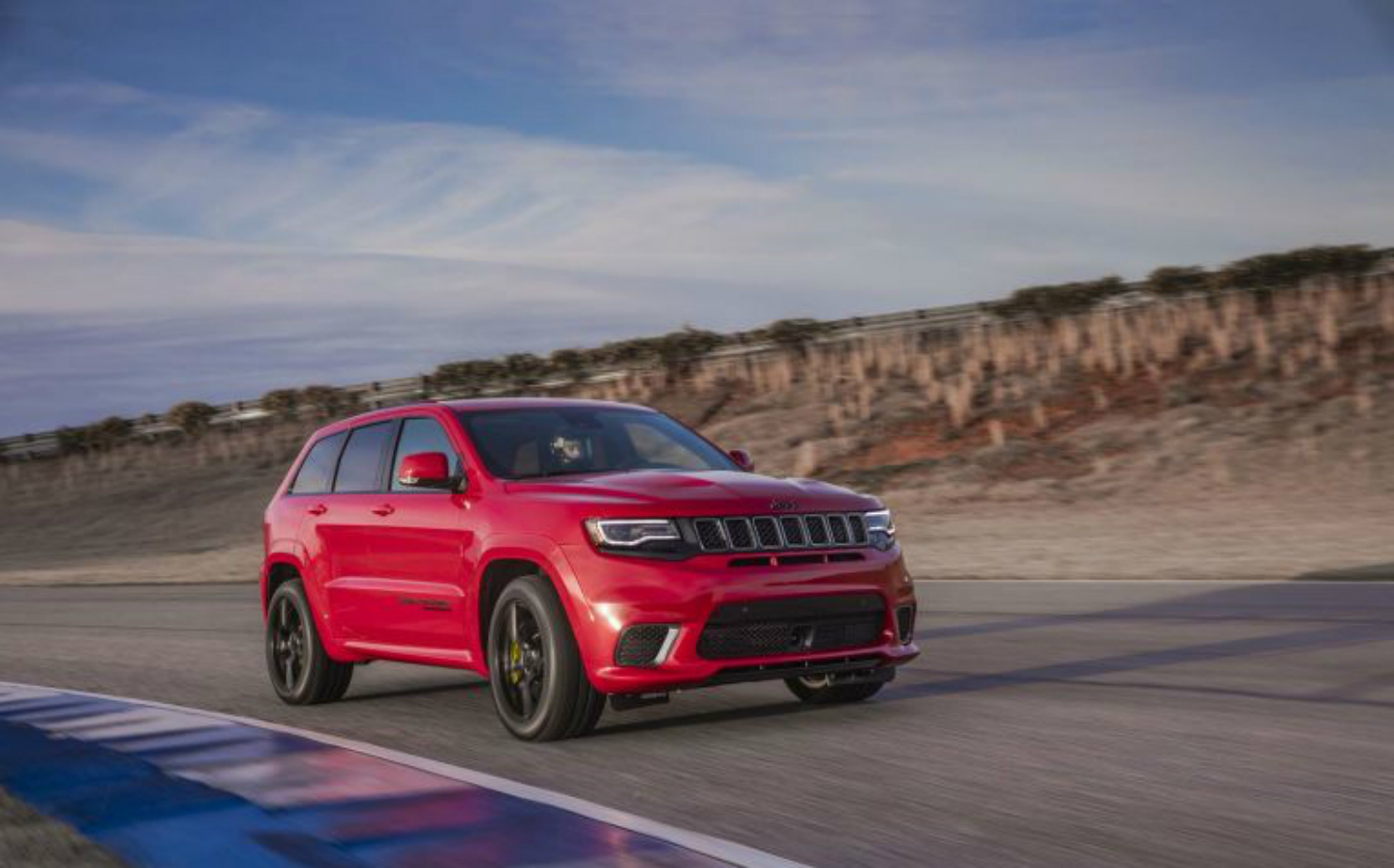 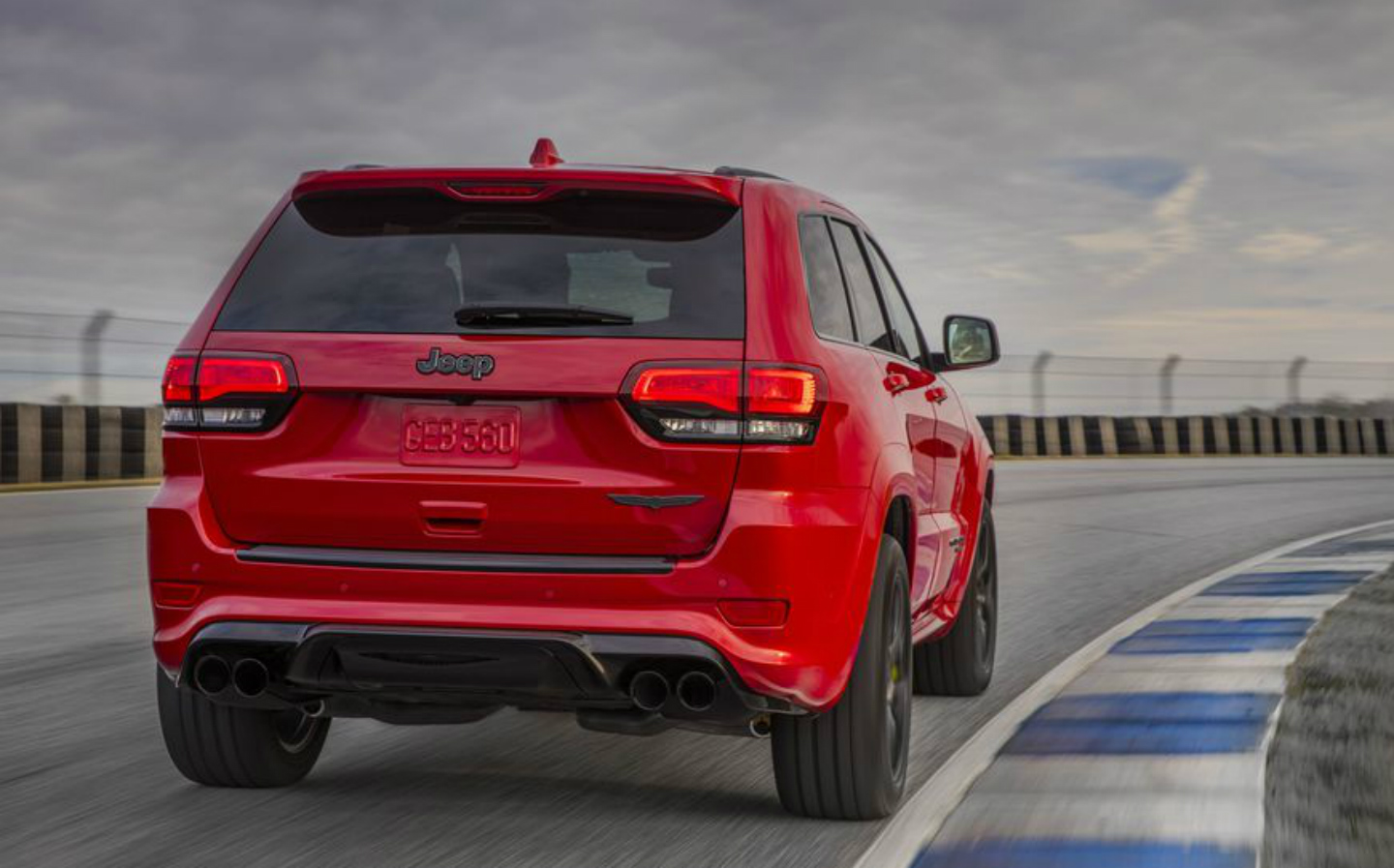 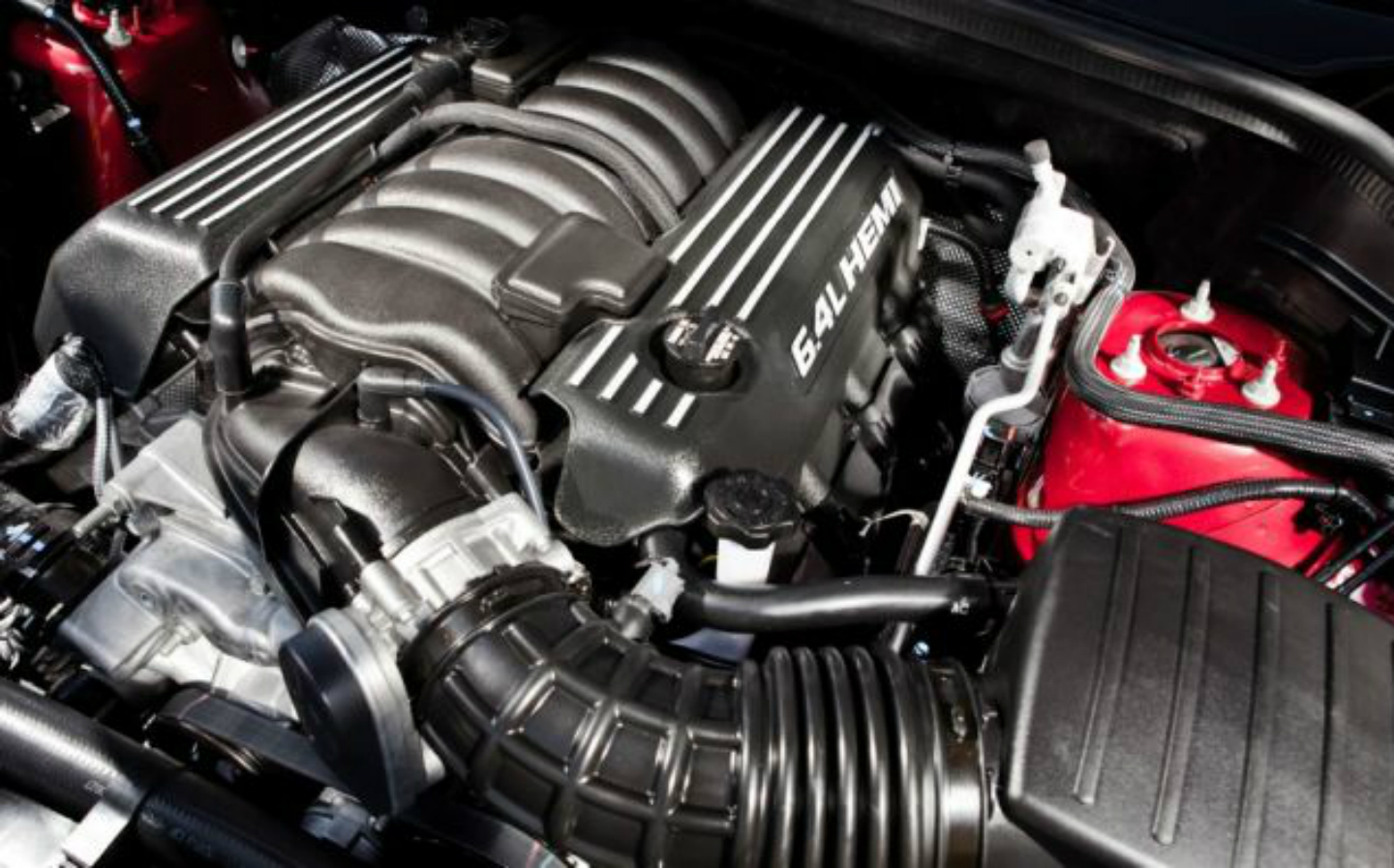 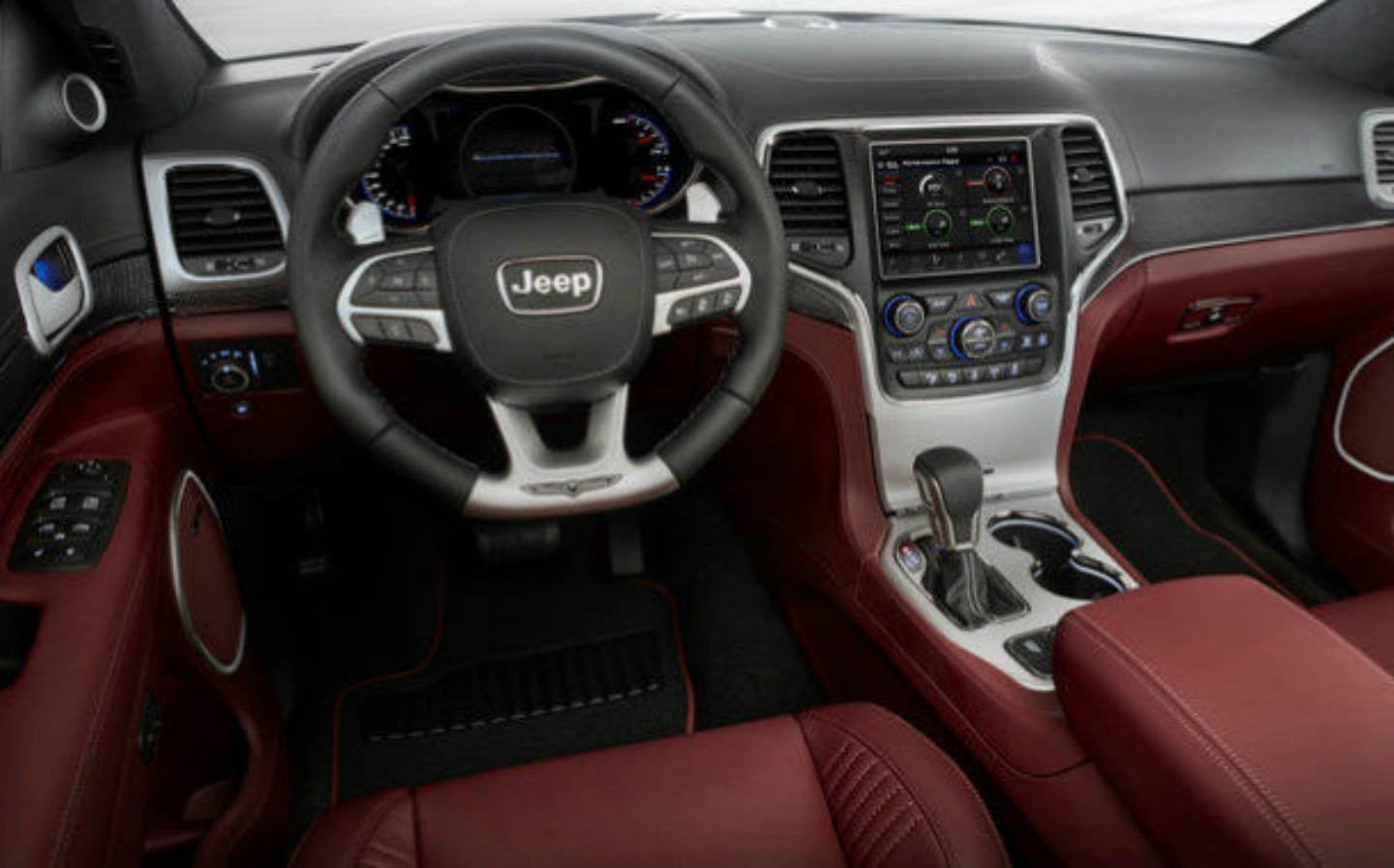 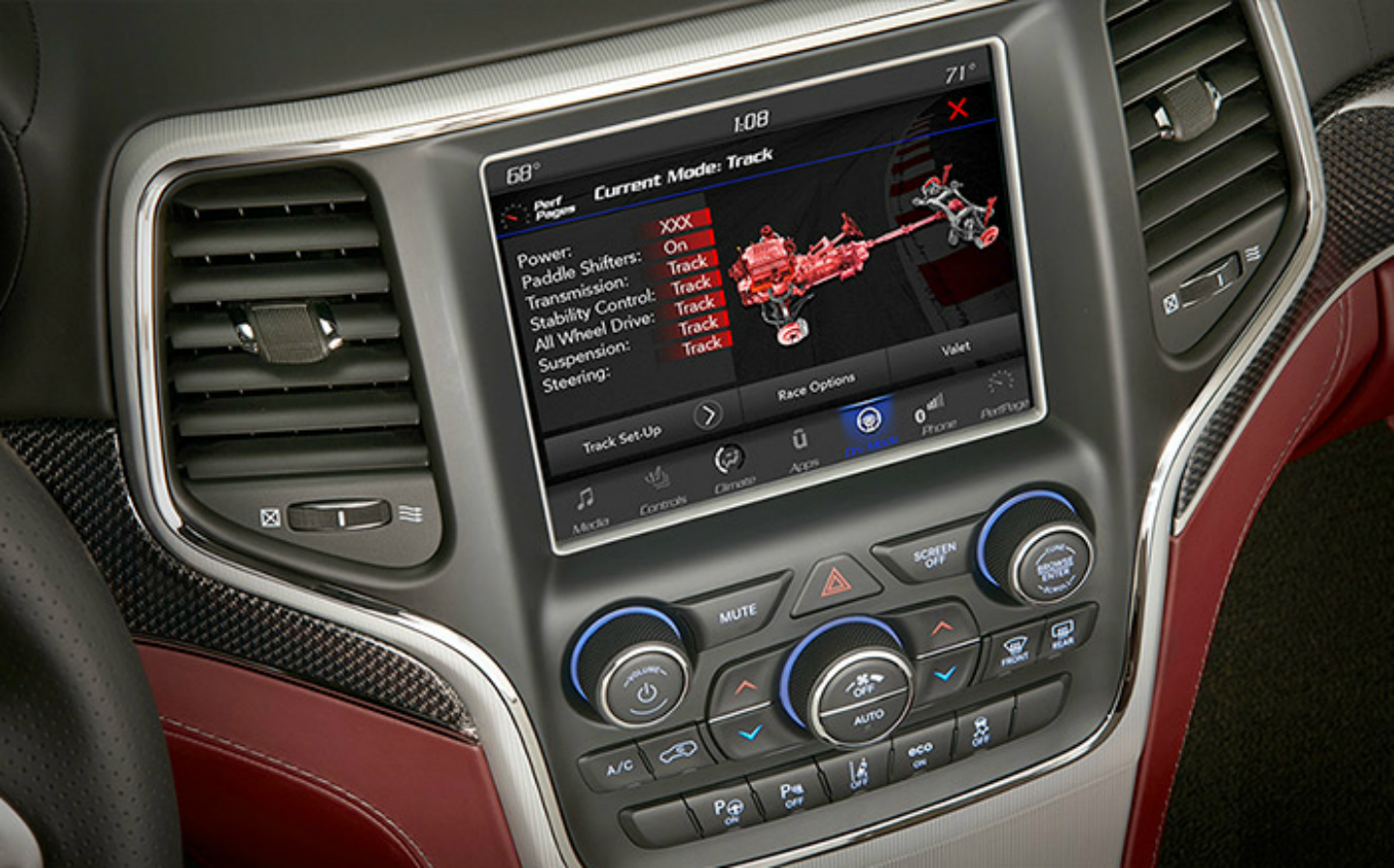 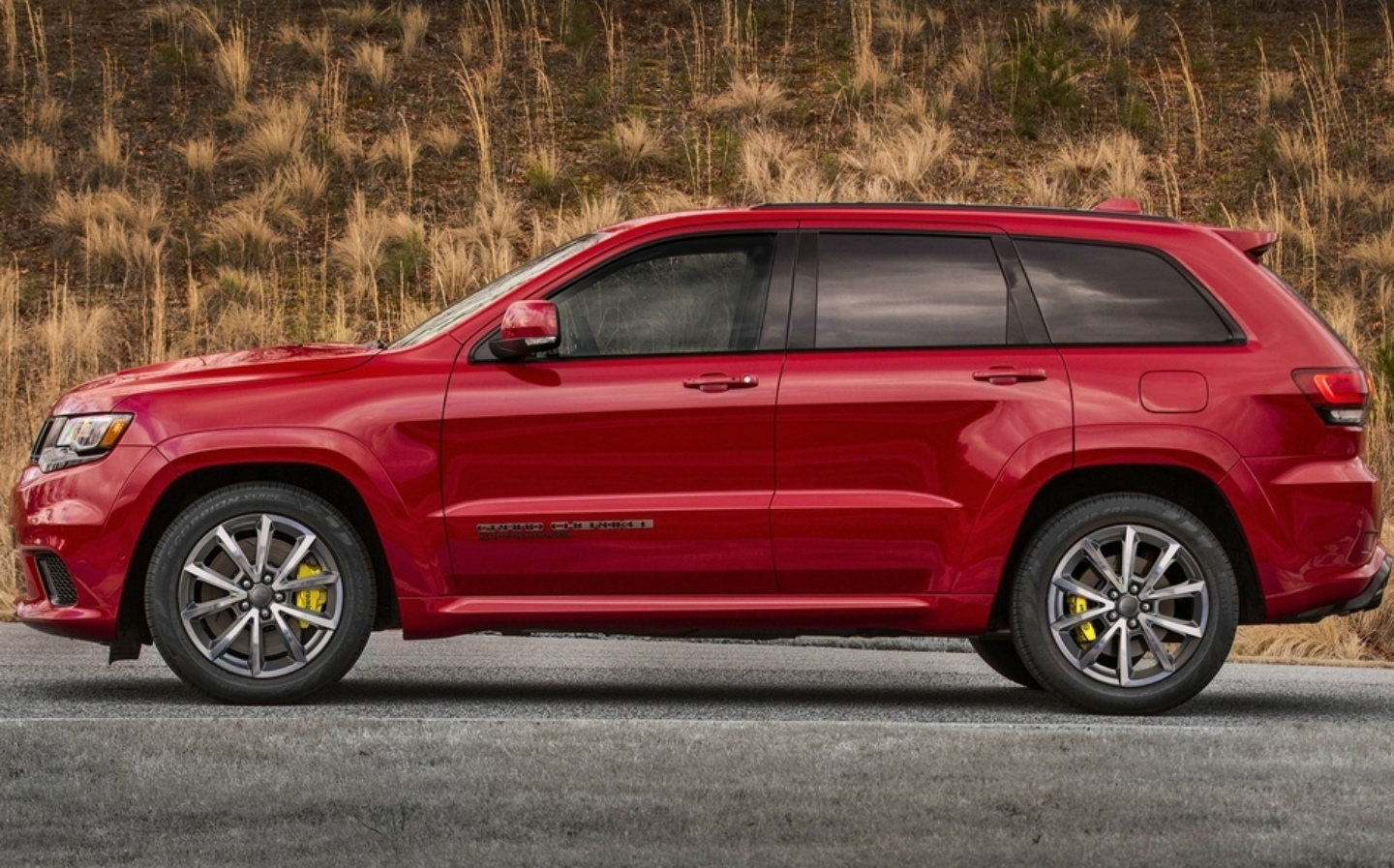 DRIVERS WHO believe that super-size sport utility vehicles – SUVs – are the greatest sin ever committed by engineers had better look away now: Jeep, the maker of 4x4s that are as American as the Grand Canyon, has revealed the most in-your-face SUV yet, the Grand Cherokee Trackhawk.

Shown at the New York motor show, the new Grand Cherokee Trackhawk is claimed to be the most powerful, and quickest accelerating SUV yet. In fact, the company behind it says it’s so fast, it would leave a Porsche 911 standing.

The secret to its performance is pure muscle power. The new Trackhawk features a 6.2 litre, V8 petrol engine that has been supercharged to help produce 697bhp. That’s more muscle than a Ferrari 488 GTB or Lamborghini Huracán.

Despite its ample proportions, which place it at the aircraft carrier end of the attack ship scale, the Trackhawk is seriously fast. Jeep claims that it can accelerate from 0-60mph in 3.5 seconds, and the top speed is 180mph. It doesn’t make quite such a song and dance about its fuel consumption, which is undisclosed.

In addition to the heavily uprated V8 engine, the Trackhawk is treated to a Track setting for the ‘Selec-Track’ driving mode configurator and launch control. It also features revised suspension and new Brembo brakes with 15.75 inch ventilated discs at the front – larger than some cars’ wheels.

The interior gets a 200mph speedometer, flat-bottom sports steering wheel, paddleshift gearshifters, Nappa leather and suede sports seats and something we can’t imagine any Trackhawk owner wanting to use: an active noise cancellation system. Matching the bellow of the V8 motor is an 825-watt Harmon Kardon stereo system.

Whether owners would be likely to drive their Trackhawk on a race track is a moot point. More likely, they will indulge in a good old-fashioned traffic light Grand Prix, taking great delight in humbling Ferrari and Porsche drivers.

A valet parking mode can be set by the driver. Effectively a spoilsport driving mode, it prevents use of first gear and launch control, limits engine revs to 4,000rpm, disables the paddle shifters and ensures that the ESP stability control system can’t be switched off.

The Grand Cherokee Trackhawk sits above the existing SRT sports edition, and will cost considerably more than that car’s price of nearly £70,000. The company says the brash new bodybuilder will go on sale this autumn in the US, and if there were sufficient interest here, it could be offered to British drivers.