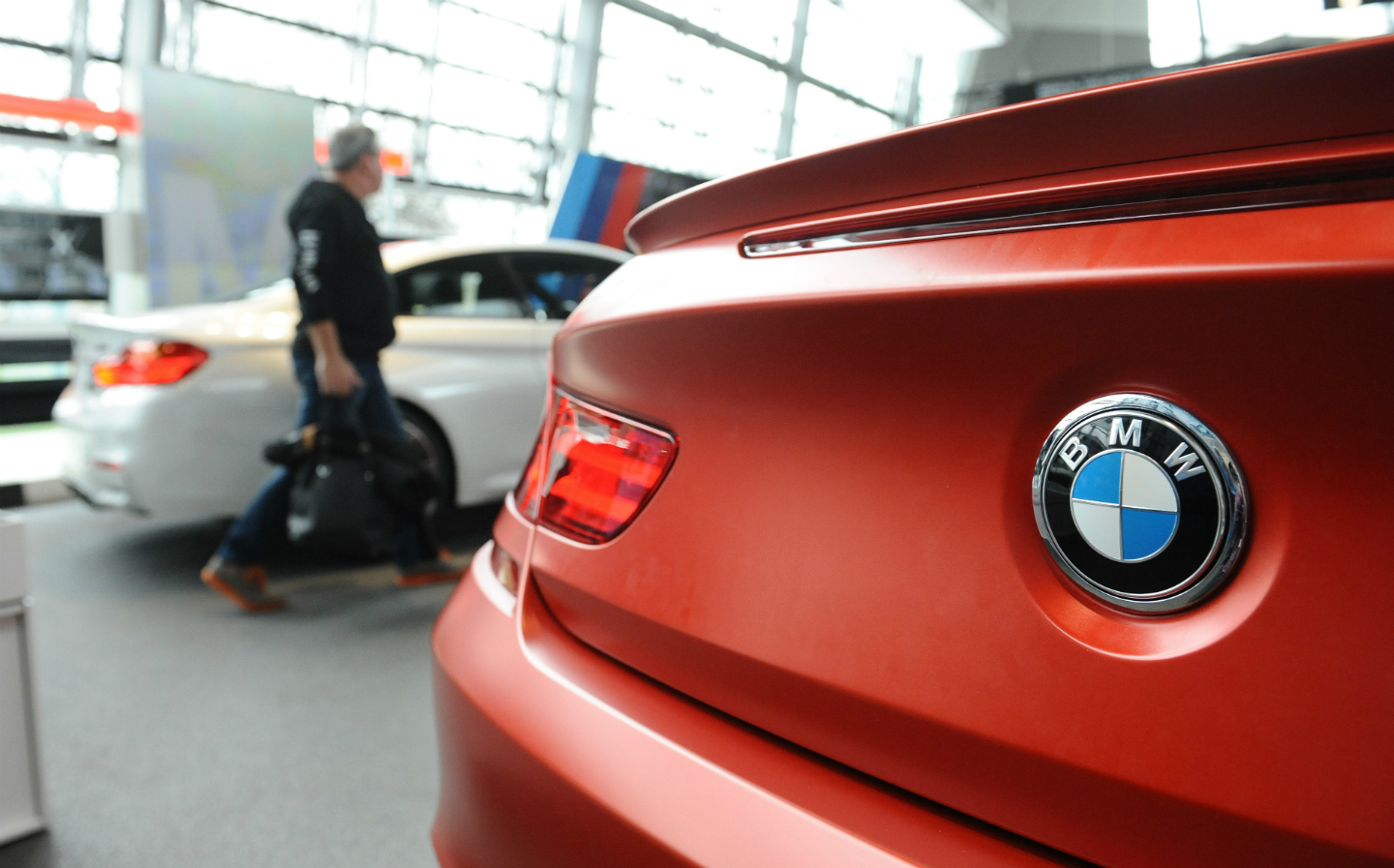 BMW BROKE the law by not telling the government safety agency about a fault in thousands of its cars that led to the death of a former Gurkha, the head of vehicle standards claims.

The maker also gave “incorrect information” when questioned on the seriousness of the faults, the Driver and Vehicle Standards Agency (DVSA) said. BMW knew about the electrical failures in 2011 but did not recall any British models until April 2017, four months after Narayan Gurung died in Hampshire on Christmas Day.

Mr Gurung, 66, who served in the army for 20 years, swerved into a tree while trying to avoid a BMW that had stalled without lights in the dark after a total electrical failure.

Gareth Llewellyn, the DVSA chief, said that BMW did not report 19 cases of electrical failure in its cars between 2011 and 2014, as it was required to do by law. The safety authority only learnt of the faults in October 2014 after receiving a BMW customer complaint. Mr Llewellyn said: “[BMW] provided us with incorrect information about the faults, so we were not able to make an informed decision [about whether to ask for a full recall].”

The agency said it was led to understand that drivers would see a warning that the vehicle needed attention before the electrical system failed. Such warnings have never been reported to the DVSA by drivers suffering sudden total electrical failure.

It was not until December 2016, after examining growing evidence of faults, that the agency contacted BMW and asked for a safety recall of the 370,000 1 Series, 3 Series and Z4 models. BMW agreed on April 10, last year, the agency said. Such recalls are used when a fault is liable to cause significant risk of personal injury or death and can be attributed to a failure in a vehicle’s components, design or construction.

An inquest in Woking, Surrey, into Mr Gurung’s death was told that more than 500,000 cars were recalled in the United States in 2013 because of the fault and there were recalls in Canada, South Africa and Australia.

A BMW representative told the hearing that the fault, caused by battery cable connectors and fuse box terminals degrading, was not critical as drivers could still steer and brake.

The fault was caused by the cars’ battery cable connectors and fuse box terminals degrading, potentially causing a break in the electrical connection between battery and fuse box.

A BMW spokesman said: “We are deeply saddened by this tragic incident and we extend our heartfelt sympathies to the family of Mr Gurung. As this matter is still the subject of court proceedings, we are unable to comment specifically on it.”

A Department for Transport spokeswoman said: “We are working with the DVSA to look at ways to strengthen its enforcement powers so that it can quickly react to emerging issues and protect drivers from unsafe vehicles.”

Andy McDonald, shadow transport secretary, said: “The DVSA needs the powers to take dangerous cars off the road and the Government must make clear that there is a price to pay for irresponsible manufactures who endanger the public. BMW’s cavalier attitude is deeply concerning.”

Alex Neill, from the consumer association Which? said: “Drivers in the UK will ask why BMW delayed recalling a car that was a known danger and had been recalled in several other countries years earlier.

“This raises serious questions about whether the DVSA is doing enough to ensure that dangerous cars are taken off the road.”